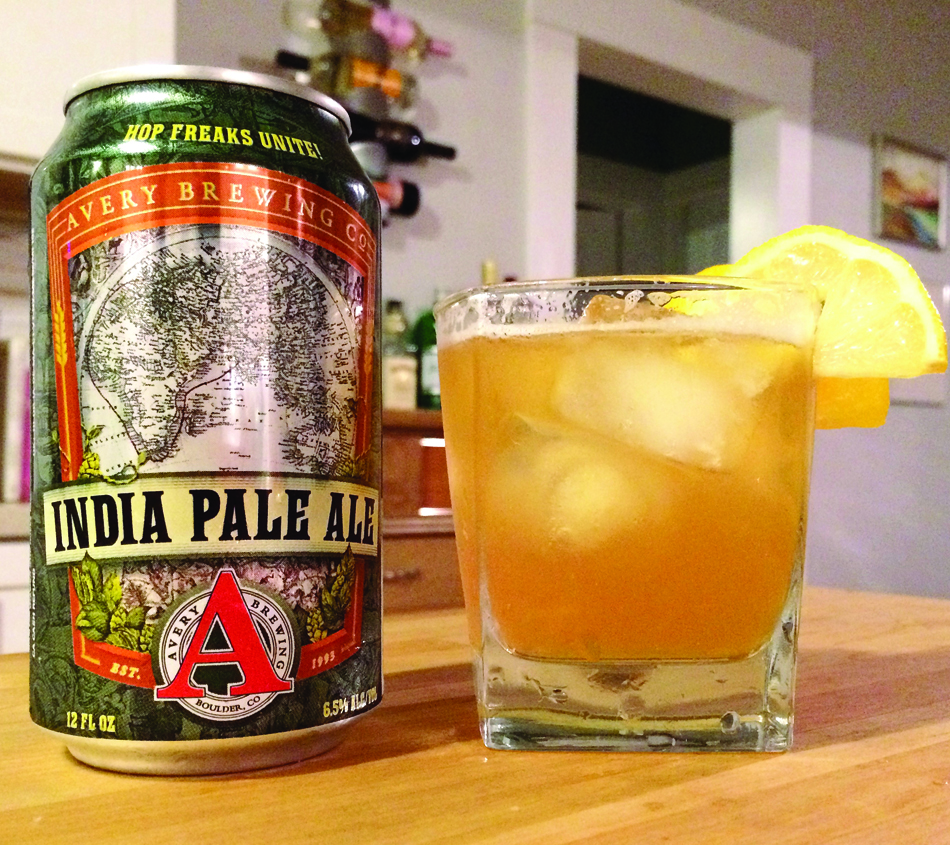 Beyond the Red Eye 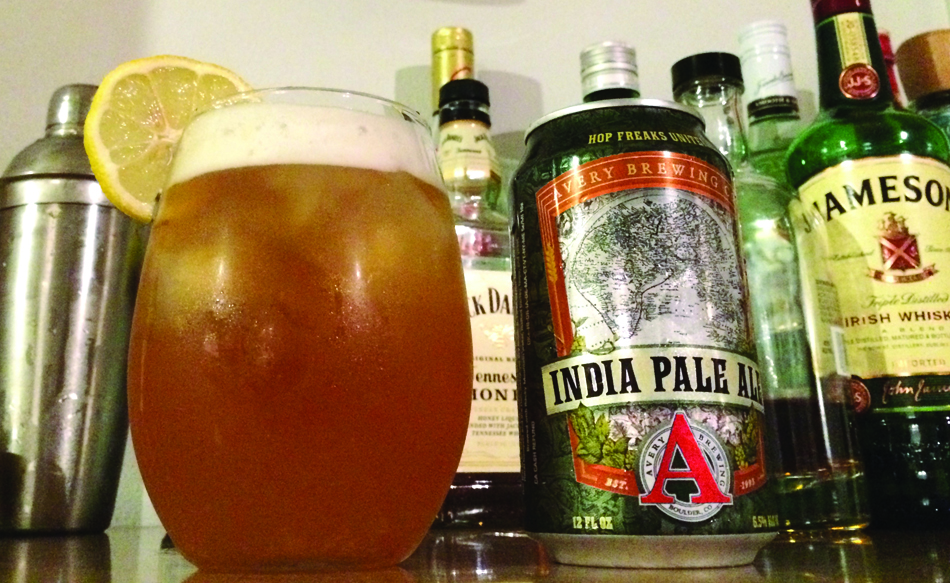 Most of us are familiar with beer cocktails in one form or another. Maybe you’ve dropped a shot of whiskey and Irish cream into a pint of stout to create the aptly named Irish car bomb. Perhaps you’ve washed away a hangover – or started on a new one – with a tomato-juice and lager “red eye,” or a beermosa consisting of a Belgian witbier and orange juice. Chances are you’ve seen a michelada, that strange combination of lime, tomato, spices and beer, being served at your neighborhood bar. And hopefully you’ve resisted the call of the beer-based, mixed-beverage abominations on sale at your local liquor store (Bud Light Lime-Ritas, I’m looking at you), but those are beer cocktails, too … I guess.M

However, despite these rich traditions of mixing beer with other stuff – okay, more likely because of them – upscale cocktail culture has historically eschewed beer as an ingredient in fancy drinks. True, most bartending guides acknowledge beer’s utility as a mixer and include a few beer-based recipes, but they’re usually presented in the way a fine-dining cookbook would discuss making a cheeseburger. The Bartender’s Bible, first published in 1991, devotes an entire chapter to beer concoctions, but – excepting two archaic, weird drinks – every recipe therein involves simply mixing beer with one other ingredient. Similarly, the almost 80-year-old Mr. Boston Official Bartender’s Guide advises that beer’s “effervescence and slight bitterness make it the ultimate thirst quencher” as a cocktail mixer, but then suggests a shandy – a tasty but elementary mix of lemonade and beer – as the best illustration of these positive traits. Sigh.

Fortunately, we are living in a new era of creative drinking, one in which cobblers and martinis have been largely overshadowed by IPAs and imperial stouts. The US is an international leader in inventive and diverse craft-beer production, and modern cocktail culture continues to blossom by mixing classic techniques with progressive approaches. Not surprisingly, these two worlds have found common ground with modern beer cocktails that seek to not only augment a beer, but incorporate it into a complex, elegant drink that will suitably impress your hot date.

Some of the Front Range’s hippest bar programs, like those at Denver’s Acorn, Argyll Whisky Beer and Colt & Gray, offer a variety of tasty beer cocktails on their menus or by request, while beer-centric gastropubs including Euclid Hall, Freshcraft and West End Tavern have embraced beery mixed drinks as a natural complement to their wide-ranging draft lists.

Some beer aficionados disparage beer cocktails as a dilution (pun intended) of the brewer’s art and intention, but the beer industry as a whole seems to support the trend. Aside from the many well-respected beer bars slinging said drinks, BeerAdvocate magazine, read religiously by beer fans and industry insiders alike, now includes a beer cocktail recipe from a different contributing bartender in every issue.

While it’s understandable that most drinkers prefer their beer unadulterated, it should be noted that thinking of beer as a foodstuff and an ingredient is nothing new. The beer-revering Belgians have been happily steaming mussels in gueuze (a blend of vintage lambics) and making a popular beef stew (carbonade flamande) based on Flanders sour beer for centuries. The Germans – beer traditionalists if they’re anything – have been adding herbal or fruit syrups to sour Berliner weisse beer for perhaps hundreds of years. So it’s not much of a stretch for today’s barmen to tap into the cornucopia of flavors present in craft beer, using aromatic IPAs to add fruity and woodsy character to drinks (try Euclid Hall’s Amendment 6 4 with bourbon, ginger, lemon juice and IPA); stouts for their roasty, chocolaty flavor and color (The Tavern Uptown uses Guinness, cherry and vanilla vodkas, chocolate liqueur and hazelnuts for its Irish Cherry cocktail); or wild Belgian beers to impart funky, fruity complexity to a cocktail (Argyll offers one made with gin, Pimm’s, lavender, lemon and saison).

At their best, beer cocktails play off the component beer’s flavors while creating a new, unique sensory experience that is greater than the sum of its parts. To achieve this blissful balance at home, be thoughtful of how the other ingredients will interact with your beer of choice. Since craft beer usually has a lot of flavor already built in, you’ll want to use spirits and syrups that are flavorful enough to shine through the mix without overpowering the beer or muddying the overall taste. Also be wary of beer’s carbonation when using it in cocktails – don’t shake it up! A common technique is to shake and pour all of the other ingredients together into a glass first and then top them off with the beer, although you can also de-gas a beer by whisking it in a bowl before mixing or just gently stir the drink to mix.

While not every bar patron or industry professional will ever agree on the merit of beer cocktails, these malty wonders seem to have found a legitimate place in today’s cocktail culture. Though they are a relatively recent development, I expect we will continue to see beer used as an ingredient in new and exciting ways – concentrated by freezing, reduced to a syrup, infused or aged with other ingredients – at drinking establishments all across the Front Range. And love them or hate them, it’s always nice to have some options. After all, as philosopher Gotthold Ephraim Lessing said in 1779, “One can drink too much, but one never drinks enough.”

Aaron Butzen is a Certified Cicerone and packaging lead at Avery Brewing Company. Find him on the web at www.craftbeersolutions.com and www.vittlesandbrews.com.

Muddle peaches with honey syrup and lemon juice in a cocktail shaker. Add whiskey and bitters and shake with ice. Strain into a lowball glass, top up with IPA and garnish with the lemon and peach slices. 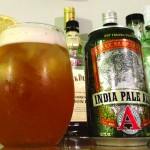 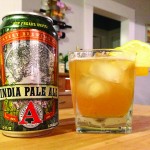 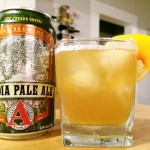 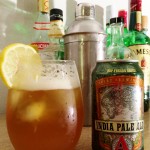