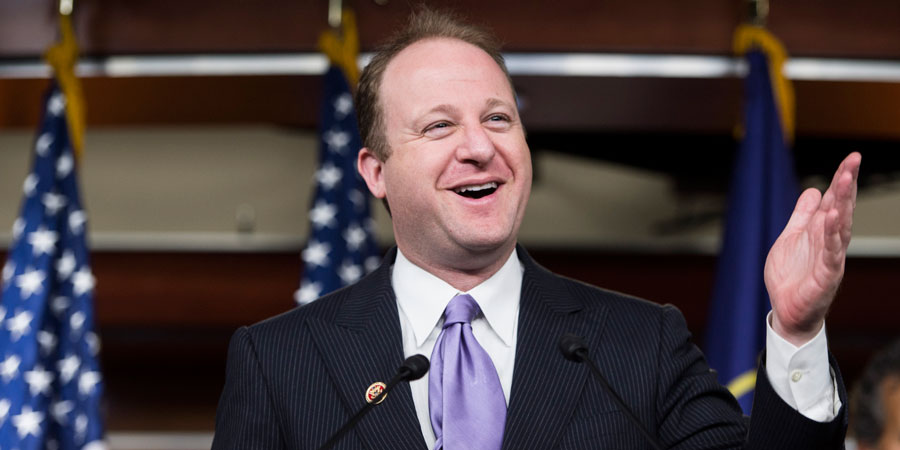 For those that have been locked away in a hot, dark room with no connection to the outside world, the U.S. has been taking a few baby steps, and one huge leap, in projecting the LGBT community towards equal rights.F

The Supreme Court won over the hearts of nearly every queer in America when they announced their ruling for marriage equality on June 26. The announcement took the nation, and Facebook, by storm resulting in overwhelming support for the queer community and a lot of backlash. As a radical queer, the support directed at my community was phenomenal, but changing a Facebook photo isn’t enough to really change the injustices that continue to plague the queer community. If anything the ruling should be a soapbox for us to focus on the more important issues.

This is something that our House Representative Jared Polis, alongside Robert C. “Bobby” Scott (D-VA) and Ileana Ros-Lehtinen (R-FL), is trying to accomplish with the Student Non-Discrimination Act.

The SNDA is a bill that would help protect public school students from bullying, harassment, and discrimination based on sexual orientation or gender identity. The bill would establish a comprehensive federal prohibition against discrimination in public schools based on actual or perceived sexual orientation or gender identity. It would also forbid schools from discriminating against LGBT students or ignoring harassing behavior.

“Every single child deserves a quality education that is free from discrimination and prepares them for college and a career,” Polis said in a statement. “It’s simply unacceptable that in 2015, there are thousands of students who face bullying and harassment every day when they get to school simply because of their sexual orientation or their gender identity.”

The bill was first introduced in 2010 with support from Obama, but is still struggling to find the support in the Senate and the House. Yesterday, the measure received 52 votes in favor of amending the Every Child Achieves Act, failing to meet the 60 votes needed for passage.

It’s a tremendous letdown. According to the Gay, Lesbian and Straight Education Network, three-quarters of LGBT students report verbal harassment at school while half report being bullied online, and more than a third face physical attacks or harassment.

This is a problem. A problem that Polis, the first openly gay parent in Congress, is not done fighting for.

“While it didn’t receive the 60 votes necessary for passage, this represents a giant step forward in our effort to make sure LGBT students have a safe and welcoming place to learn,” he said.