Her Paris: Brilliance in an Age of Sexism 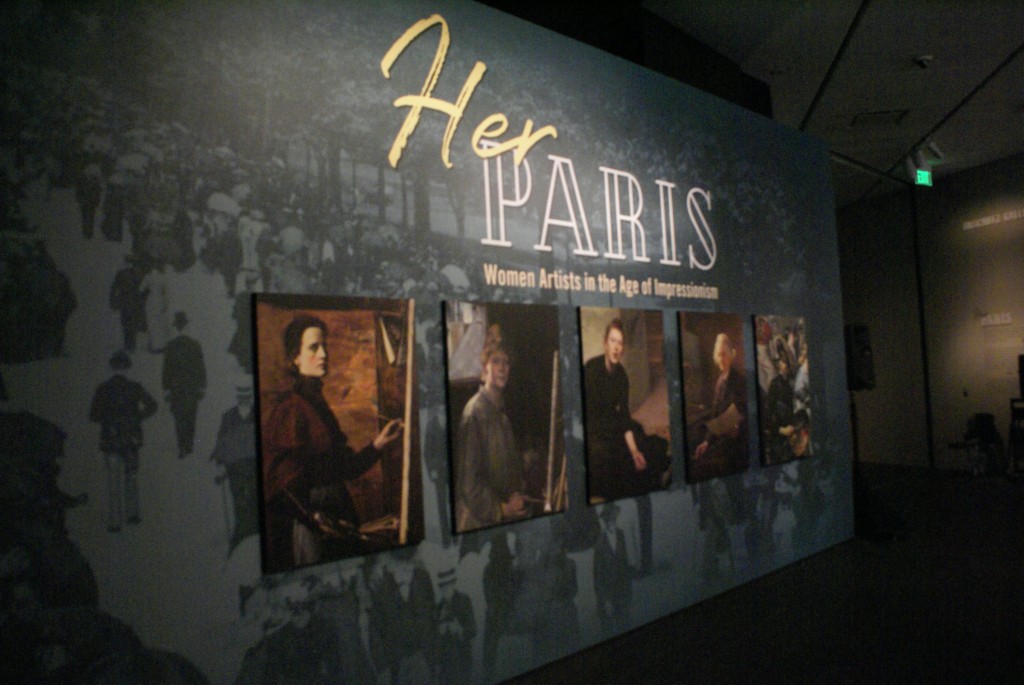 Now a week into the exhibit, it’s important to remind ourselves of the power and magnitude of what is transpiring at the Denver Art Museum. Her Paris: Women Artists in the Age of Impressionism opened at the Denver Art Museum (DAM) on october 22nd, the start of a national tour tour, presented by the American Federation of the Arts with international, national, and local support. You can view the magnificent collection through Jan. 14, 2018.

“We are delighted to present the national debut of this exhibition that will offer visitors deeper insight into this artistic period, and the work of women artists who were very active in Paris, the epicenter of art during the second half of the 19th century for both established and aspiring artists,” Christopher Heinrich, Frederick and Jan Mayer Director, Denver Art Museum began his opening remarks at the media viewing of the Her Paris exhibition

Heinrich pointed out, importantly, that the exhibit was of “Masterworks from more than 30 artists in the second half of the 19th century…” Artists. No gender distinction.

If his initial comments didn’t address the importance of gender in the exhibit, his following remark did. “Impressionist colleagues were a little more willing to let the women in the room,” a subtle hint at the history of sexist exclusion of women from certain occupations. In fact, it was pointed out later, women often snuck into art studios disguised as men. Thinkers of the time believed women would lose their minds or self control if they were to be in a room with a nude male model, for example.

Suzanne Ramljak, the curator from the American Federation of Arts was excited to work with Laurence (say it in French) “on the curatorial vision and content of this groundbreaking exhibition: The first to survey art of women painters, working in france during a period of great social and artist change.”

Nicole Myers, of the Institute of Fine Arts, New York University, noted a particularly poignant quote from Marie Bracquemond in her essay (http://bit.ly/2za41vZ) on Women Artists in Nineteenth Century France: “‘The severity of Monsieur Ingres frightened me… because he doubted the courage and perseverance of a woman in the field of painting… He would assign to them only the painting of flowers, of fruits, of still lifes, portraits and genre scenes.’ Although she was speaking of her experience within Ingres’s private Parisian studio, Bracquemond’s observations reflect the general limitations of women’s artistic training in France throughout most of the nineteenth century.”

“In a letter to the mother of Edma and Berthe Morisot,” in another quote from the 19th century shared by Myers, “their private art instructor expressed the implications of the two girls’ burgeoning talents: ‘Considering the characters of your daughters, my teaching will not endow them with minor drawing room accomplishments, they will become painters. Do you realize what this means? In the upper-class milieu to which you belong, this will be revolutionary, I might say almost catastrophic.’”

While it took lifetime’s for women in the 19th century to become painters, and centuries to be rediscovered and brought to light, this exhibit was also long in coming. “We have been working on something like 10 years, I don’t remember, but a very special time,” Laurence Madeline, Curator of Her Paris and Chief Curator for French National Museums, states. She has a very intimate connection to the exhibit, having helmed its development over the last decade. Her comments are worth quoting at length:

Angelica Daneo, Curator of Painting and Sculpture for the Denver Art Museum spoke briefly, excited to lead us on a tour of the gallery. She concluded “by pointing out what this exhibition is not. So this exhibition is actually not an exhibition of skilled amateurish endeavors by women who practiced art as a pastime. And this is not an exhibition of feminine genre. So you will not see exquisitely painted ceramic or beautifully decorated fans or even pretty still lifes. This is an exhibition truly of masterworks. They were painted by women who chose art as their profession and really pursue it with passion and determination despite the obstacle and the gender limitation that they encounter in the paris of 19th century.”

Madeline leaves us with a comment, half celebratory and congratulatory, half warning: “We always have to keep in mind that it is just the tip of the iceberg, because there are still so many works, still in deep storage, or which have just disappeared, or which are not in good enough condition to travel. Or, what is the best part of the story, that sometimes, in a very few moments, within 10 years, they came from the storage to the light…this is very important to think about what has been achieved but what is still to be achieved.”

What is still to be achieved. A question for the future and those fighting to unearth treasures today.

We won’t share all the pictures we have, or the official portraits from the DAM. You should go see this for yourself. 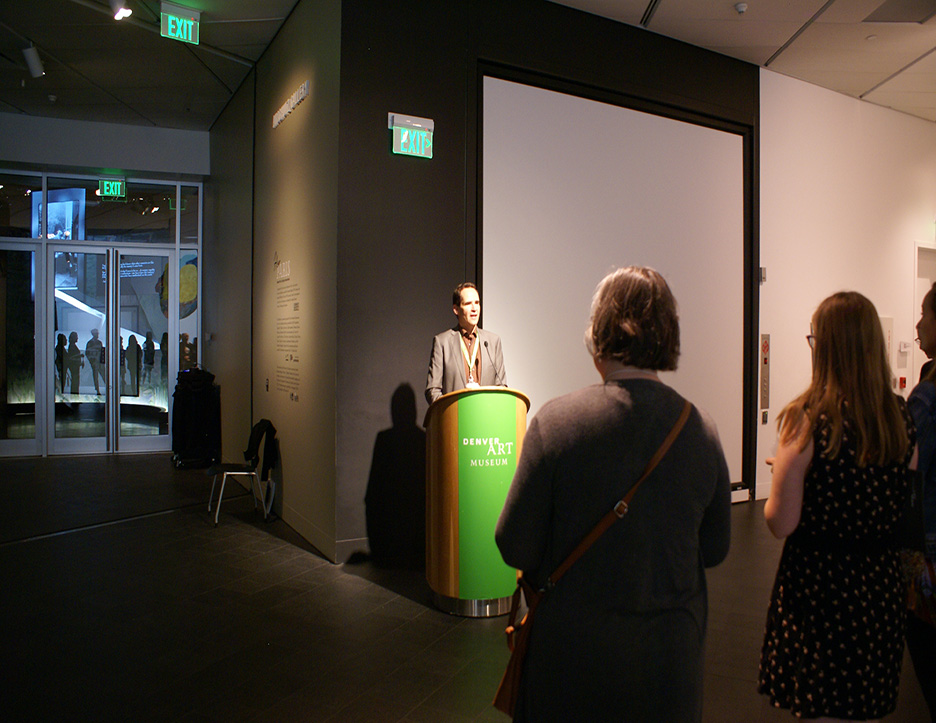 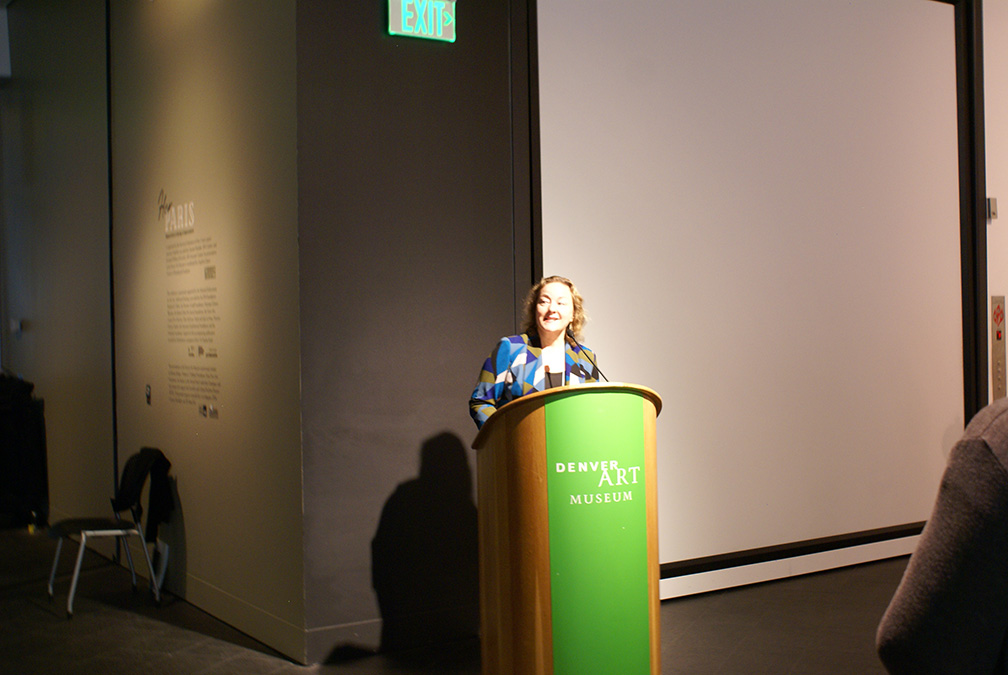 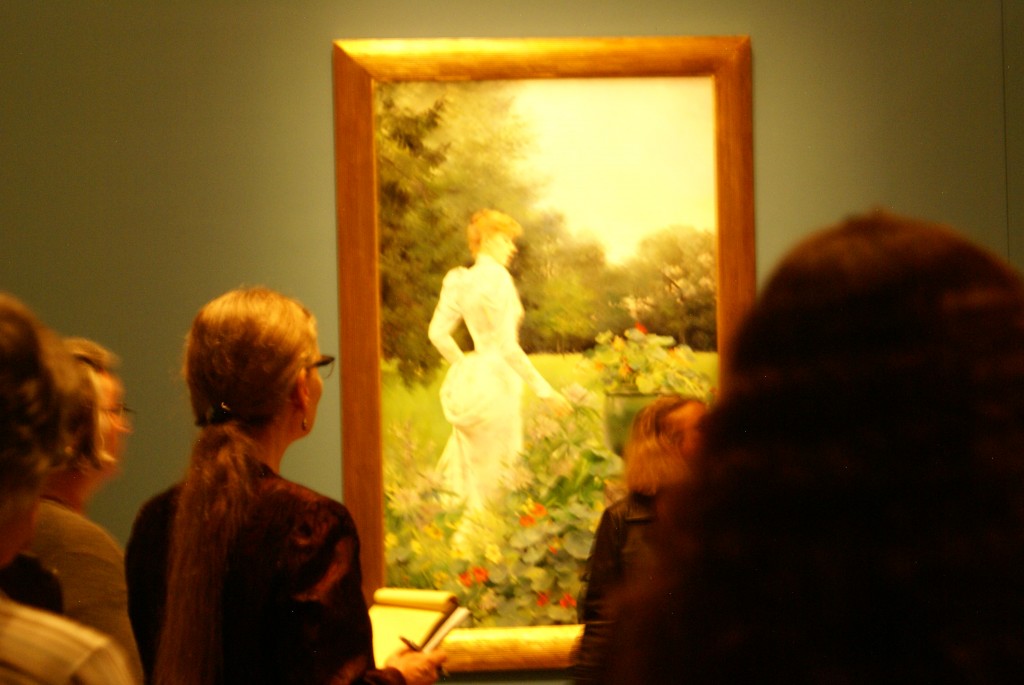 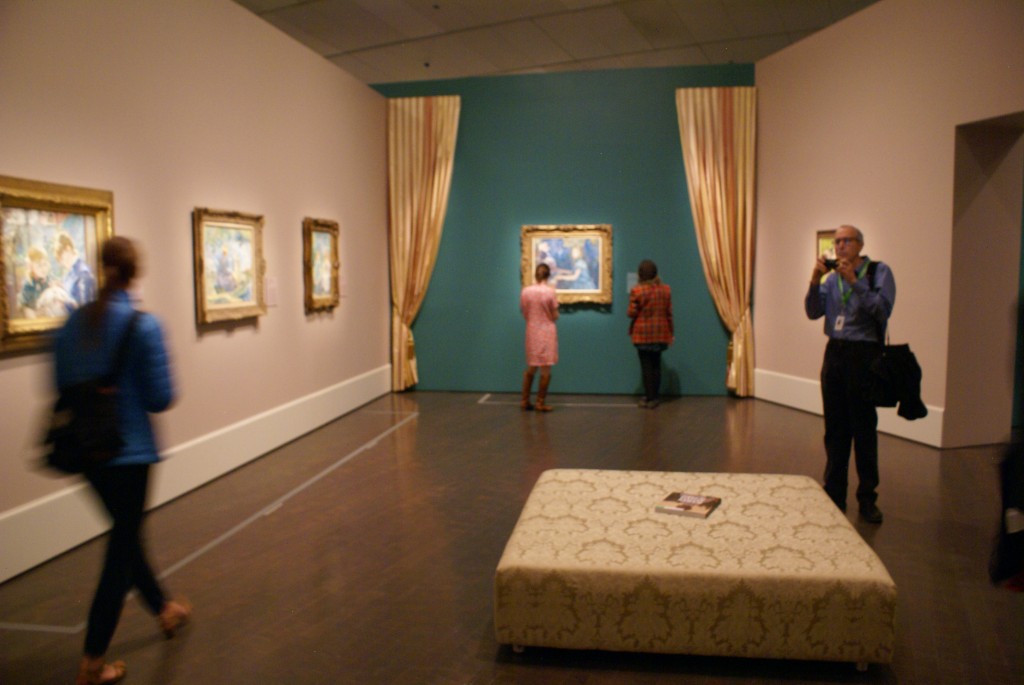 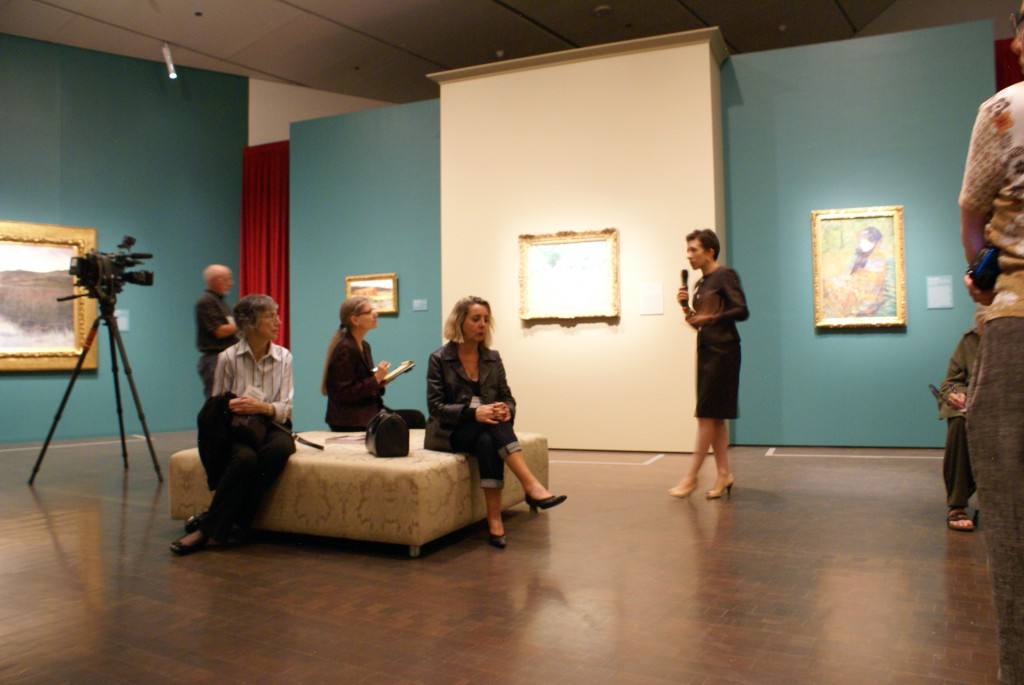 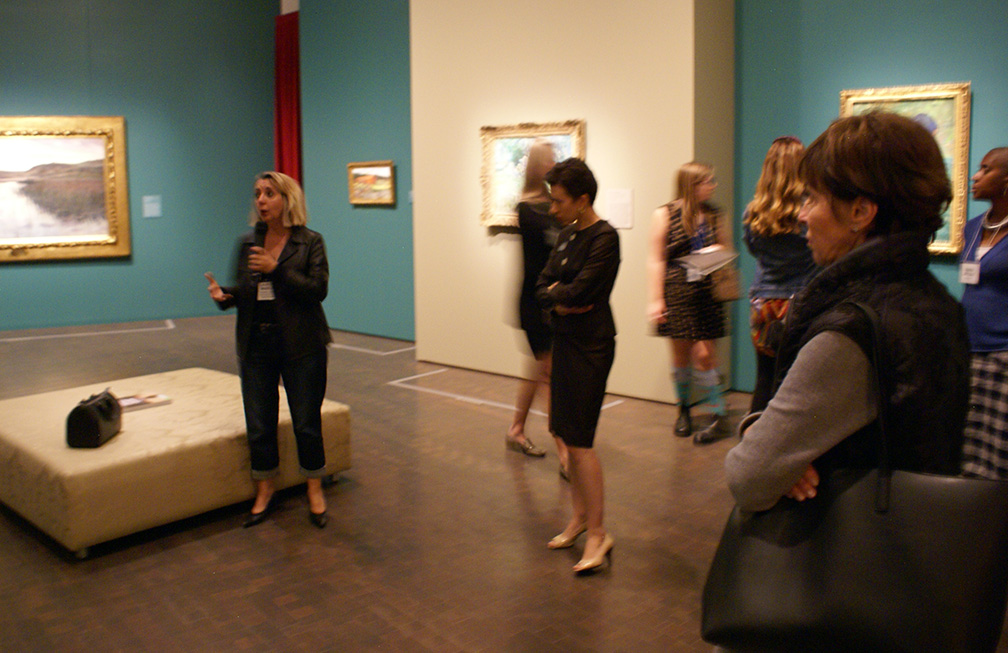 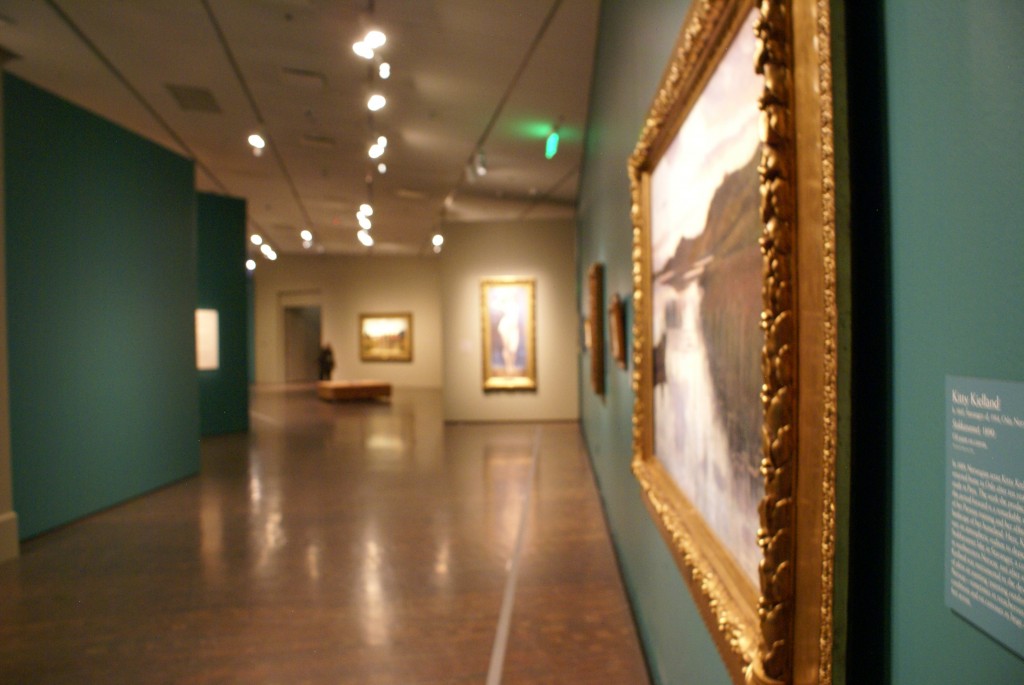 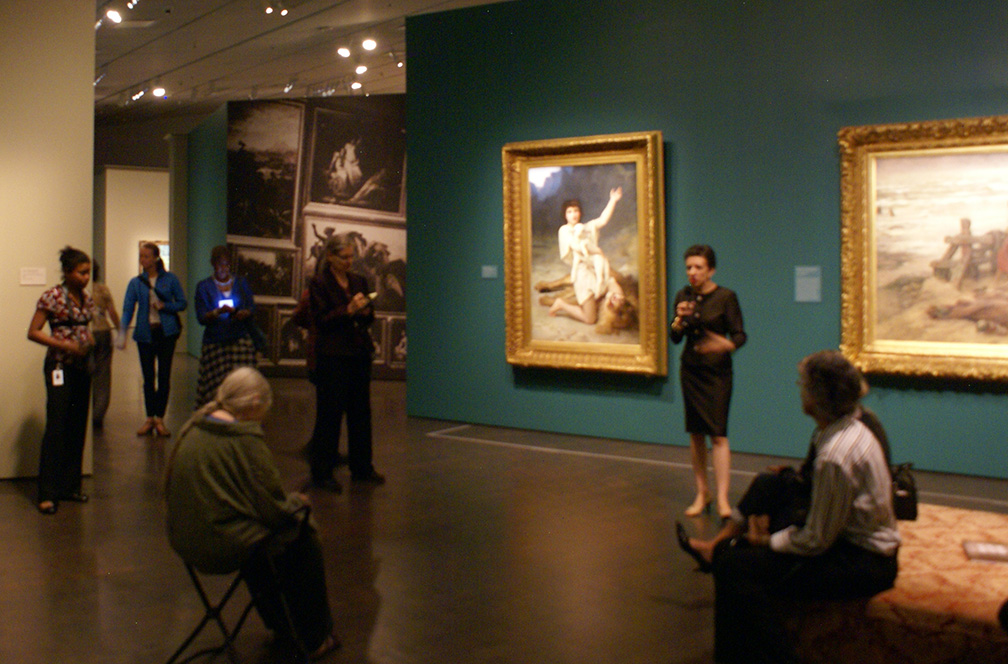 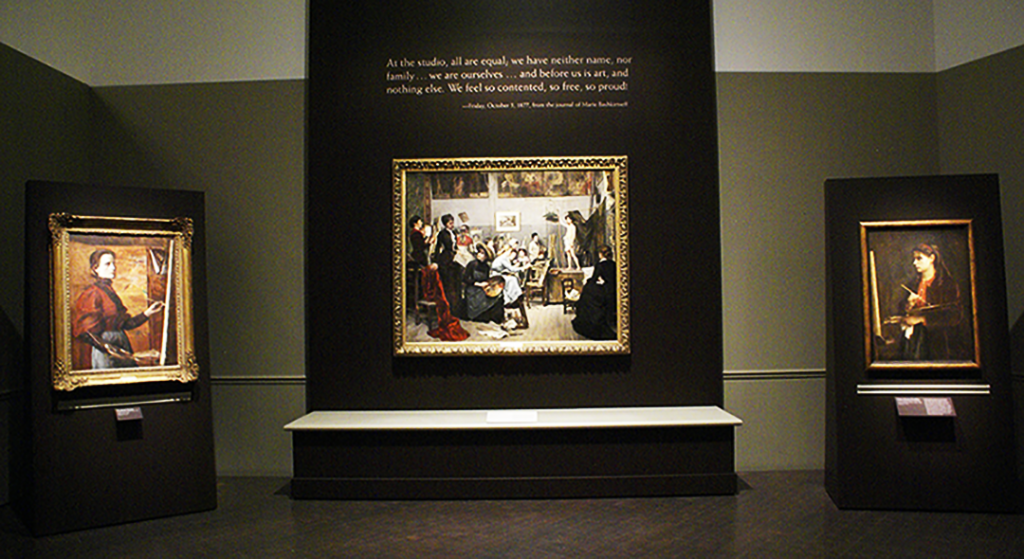 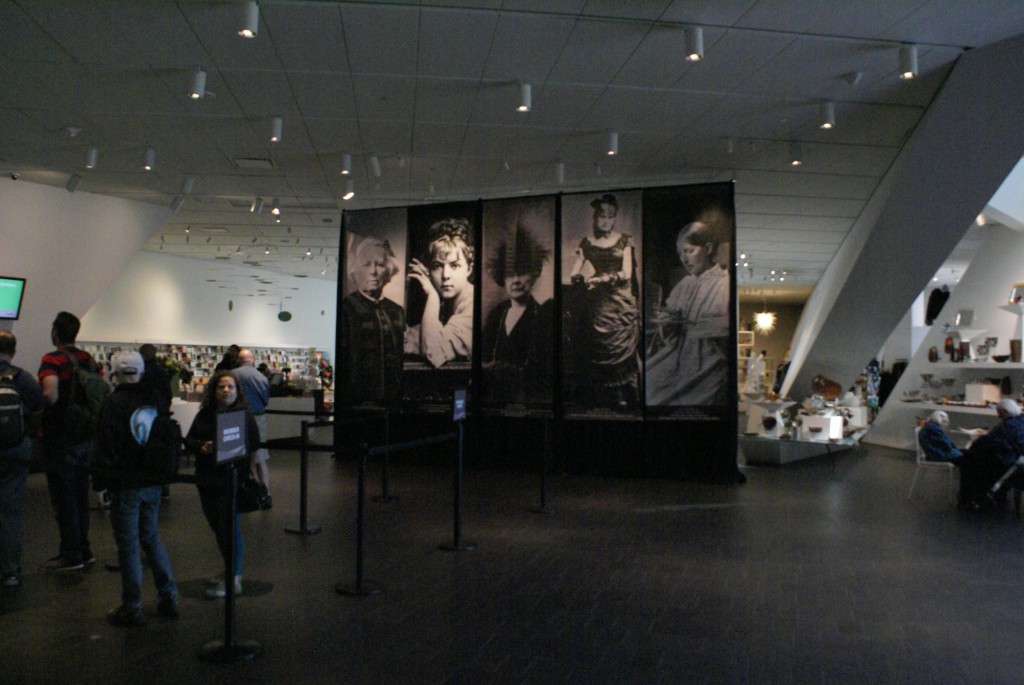 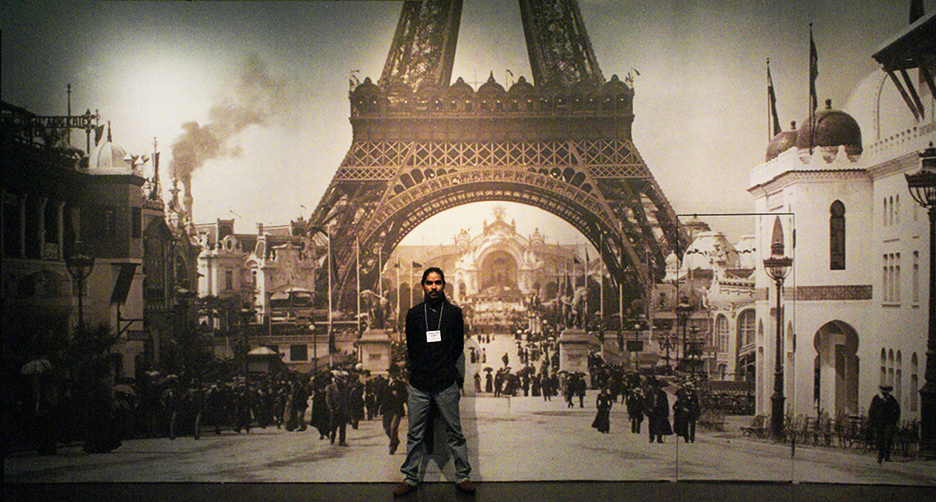