Stop To Smell The Rosemary: Slow Food In Boulder County 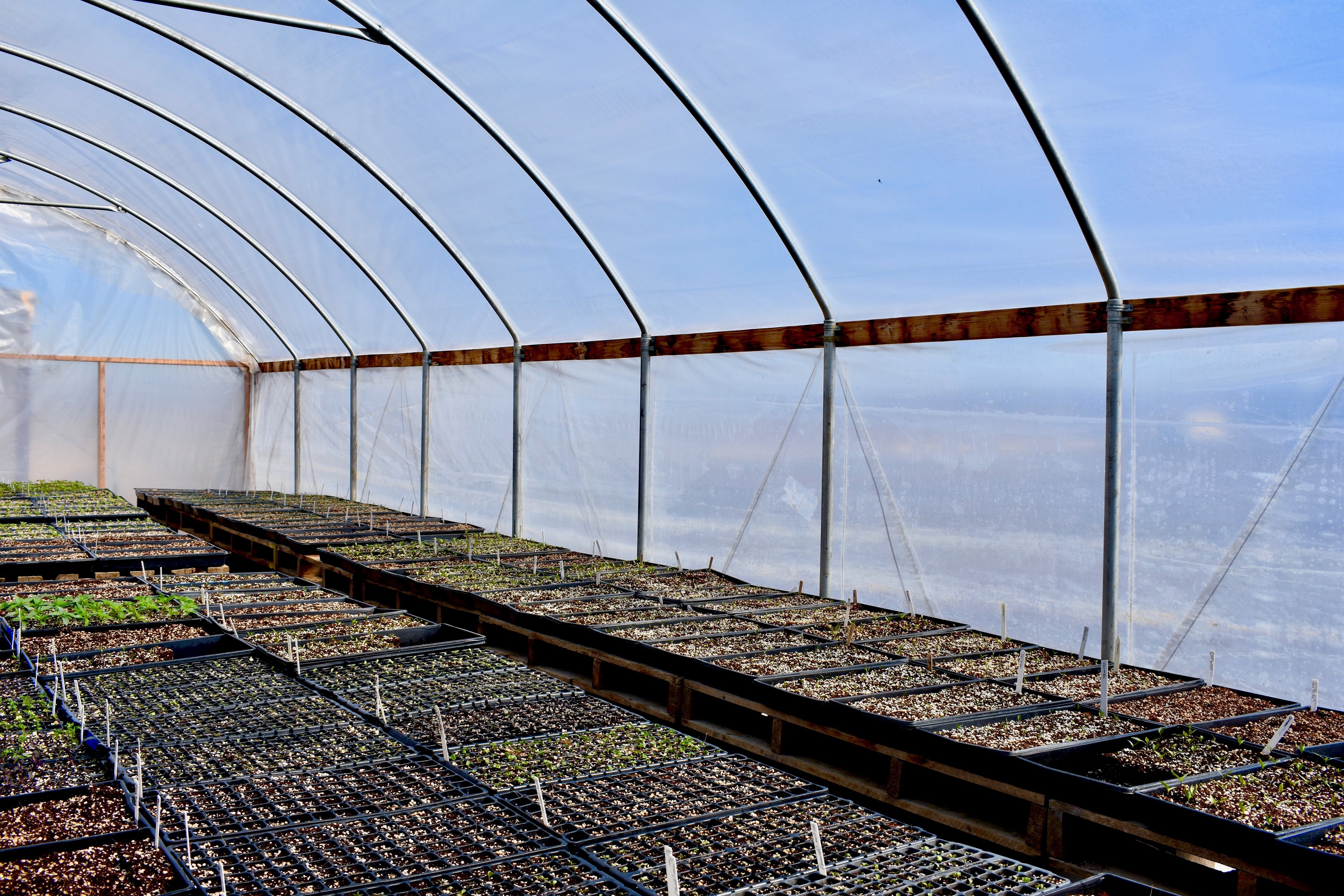 By this point, we’re all acquainted with the dangers of fast food. But how many of us are truly eating “slow” food, the way it was meant to be eaten? The Slow Food movement is about more than foregoing the McDonald’s drive-through; it’s about engaging with what you’re eating, appreciating where it comes from, and sharing it with your community. It’s a philosophy about taking a moment to stop and enjoy the things around you, not just at the table, but in all aspects of life.

Amanda Scott gave me a tour of her farm on 63rd Street in Boulder, showing me the chickens, greenhouse, pigs, and telling me about the time her daughter taught her how detached we are from food. The two year old asked a poignant question at dinner: “What’s a beef?” As in, “I’ve never heard of that animal.”

“People are disconnected,” Amanda stated. “I didn’t realize that until I had a kid.” Now, the 63rd Street Farm works to rebuild the connection between people and their food through a community supported agriculture (CSA) program. CSA members pick up their haul each week and become immersed in the space where their food is created. Amanda thinks it’s healthy to be exposed to the process behind food, but also notes that people coming in after work have to sync with the pace of the farm, which can provide “stress relief” and help build relationships. 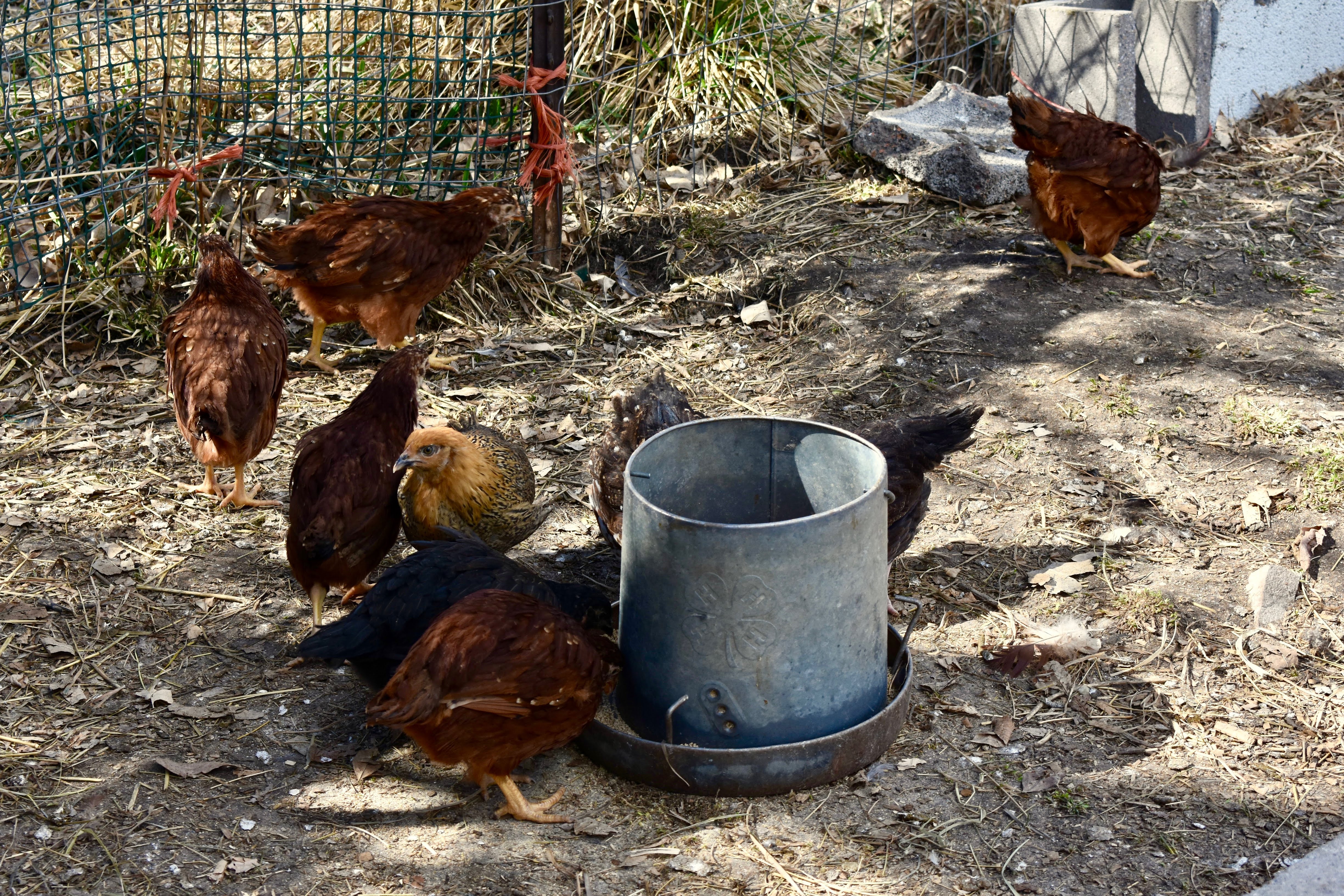 Community is a huge motivation for Amanda: “Literally blood, sweat, and tears go into food growing, and it’s so nice to see the families who receive it.” The idea also encapsulates a key point of slow food, which seeks to support farmers and help others recognize the work that goes into producing their food.

It could be partially for this reason that Amanda, and many others, identify the fast food philosophy in many restaurants, which sometimes sacrifice quality, personal touch, and seasonality. “The restaurant industry is ‘I want food now, cheap,’” Amanda said. “Everything is fast and uniform, but that isn’t what farming is. That’s not what food is.”

The Slow Food movement began in Rome in the mid 1980’s, when McDonald’s bought a space by the Spanish steps. Angry Italians flooded the Piazza di Spagna to protest and were served fresh spaghetti by demonstrators. Antonio Laudisio, owner of Laudisio’s Mobile and co-owner of The Mediterranean, was living in Rome at the time and remembers the commotion: “Italy did not want a fast food movement to come in. Our concept was very different philosophically as to how food was handled.”

The movement spread quickly and was officially founded in Paris in 1989. Eleven years later, it found its way into the United States and to Colorado, where Boulder founded one of America’s first chapters. Even before it was formalized here, the movement was alive. Antonio, for example, sought to bring the spirit of Slow Food that he’d experienced in Rome with him to the U.S. as a chef. “The essence of the Italian kitchen was the contadino: the farmer,” Antonio explained. When he and his family moved to Boulder, he started a pizza business using local, chemical-free ingredients—a major tenet of the movement as a whole, which strongly advocates for dishes that are regional as well as seasonal. “It was almost a religious call,” he described. “We were presenting food to the people around us with integrity, honesty, and attention to quality.” 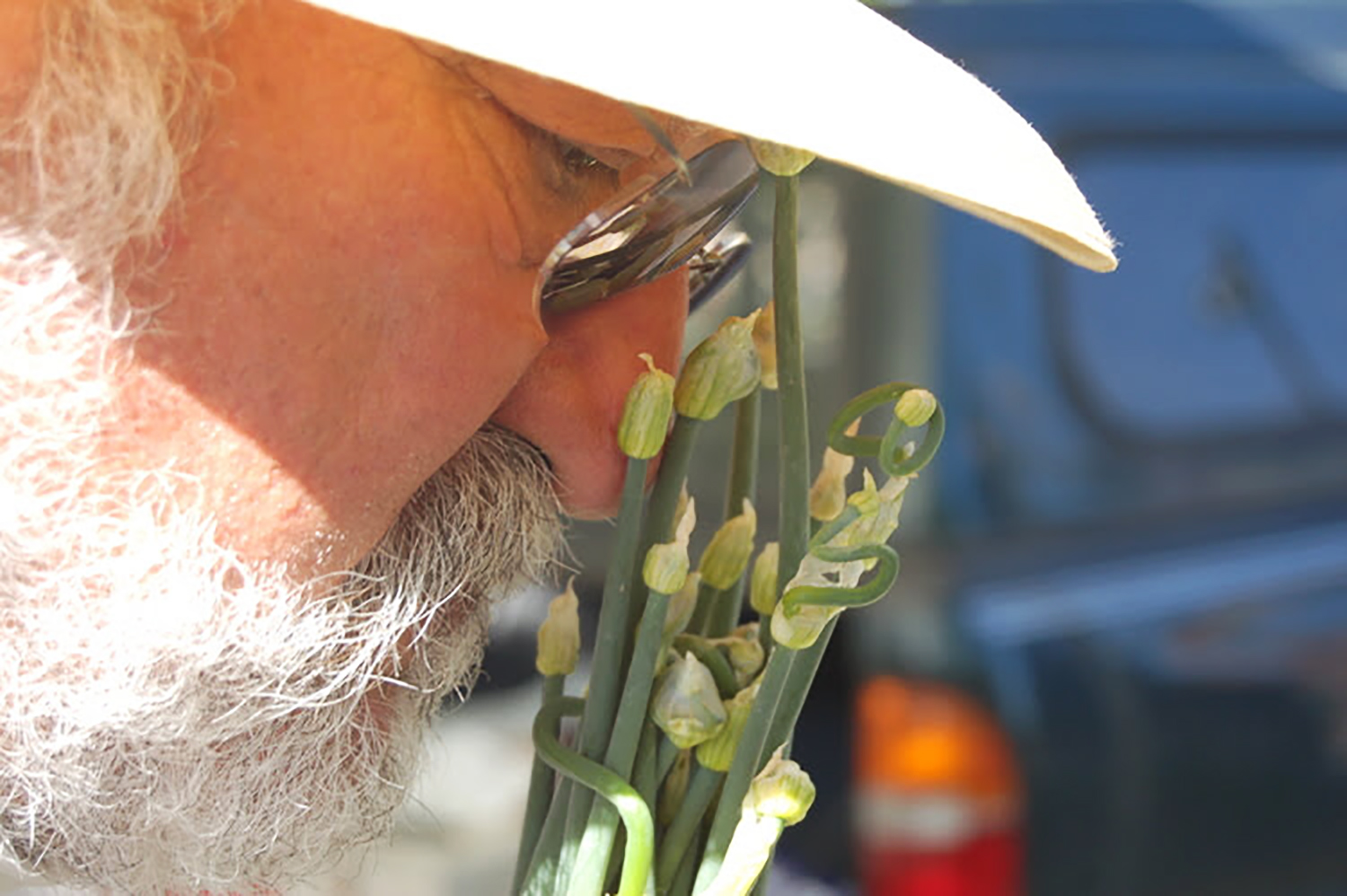 The goal of Slow Food Boulder County is to foster these ideas locally, and the chapter is now seeing a renewal of activity. “I feel very lucky in having inherited this chapter,” said Rebecca Waterhouse, who is the board chair. “It’s wonderful to be so supported by the food community.”

Rebecca shared the chapter’s vision to support farmers, educate the community, expand access to healthy, local food, and to help build up areas of Boulder County where the food scene isn’t yet as active. But she also noted a desire to spread a deep appreciation for sharing the table. “We have a lot to do, but we’re trying to fulfill all parts of our mission statement, which also involves pleasure, enjoying food,” Rebecca says, explaining that it’s also essentially about building community around this enjoyment.

Embracing the pleasure of eating is something that can’t be rushed. It encourages us to do what Amanda described as “experiencing your food”—sitting down to enjoy meals to their fullest extent, indulging in home cooking and recipes that may seem too time consuming given our current pace. Antonio explained that cooking and eating can be—and should be—a “meditative experience” that reaches out from the individual to the family, into the community, and, hopefully, into all parts of our society. In today’s world, where we’re over-connected, overstressed, and socially divided, we could all use a reason to unplug, sit together, and share something unequivocally good that connects us to each other and the earth we too often forget we’re part of. If that something good can also be local and delicious, I’d say that’s the trifecta. 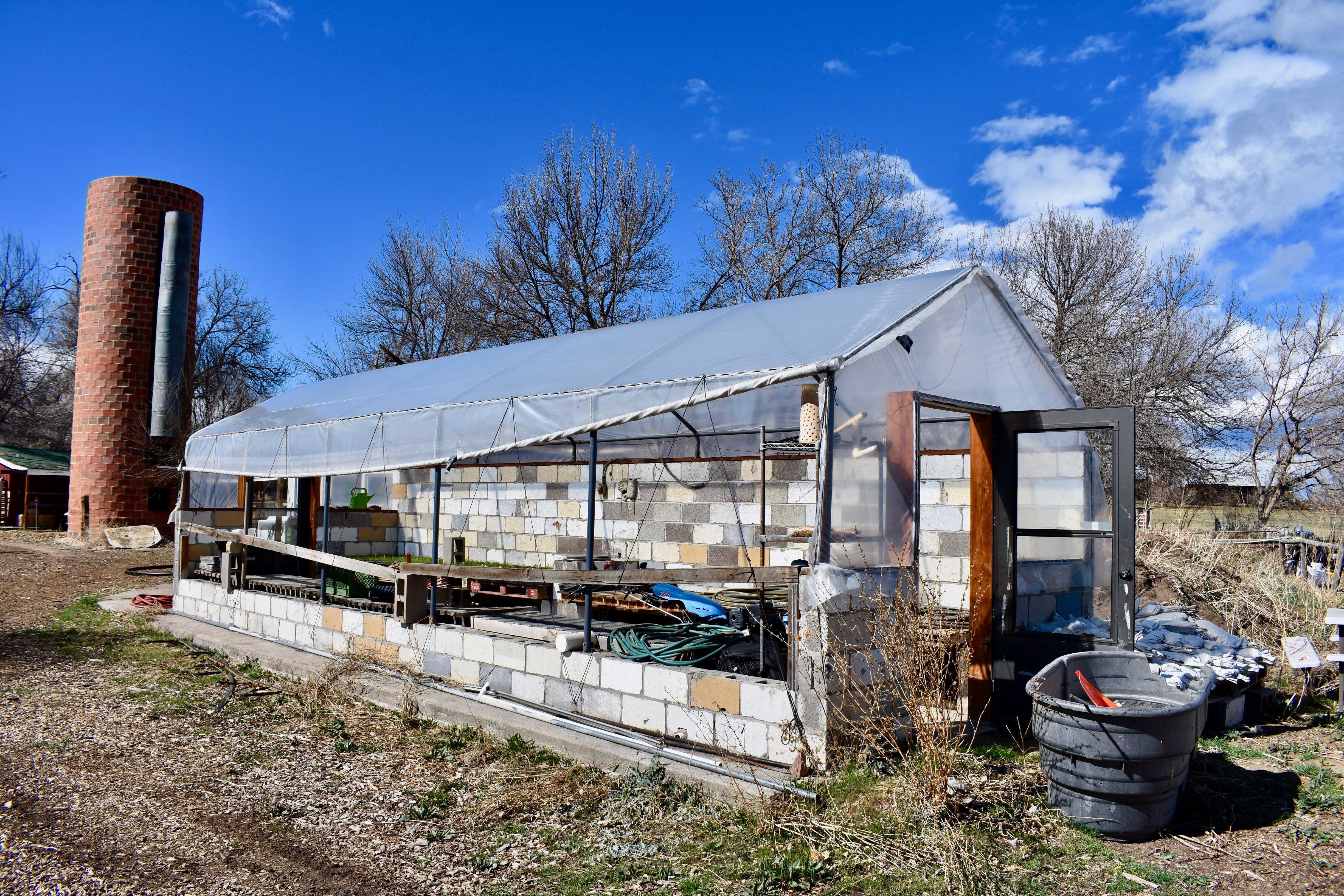