Let’s be honest, here. We’re binging on good music this month. Yes, we saw Dustbowl Revivial with the Copper Children and Shook Twins at Cervantes Masterpiece Ballroom for the official Arise Pre-Party. On the strength of that show, which we can only describe as mindblowing, we made sure to check Dustbowl Revival out – AGAIN – at Arise, and we were not dissapointed. Arise was a show that already challenged the senses, begged you to barter sobriety for madness, and demanded that you dance until your legs gave out. It was a mission, damn near impossible, to show up for the shows you wanted to see when there was so much good music, so many magical sights to see. But we showed up for this. This is a band with a skill level and a repertoire that will satisfy anyone who loves positive, upbeat, danceable folk, rock, lowkey bluesy goodness.

And when we say binging, twice isn’t enough. The Dustbowl Revival are on a Colorado tour. According to their tour schedule, available here, they play Crested Butte Mountain Resort in Crested butte, CO, this wednesday (hint: that’s tomorrow), followed by the glorious Fox Theater on the 16th. Yes, ladies and gentlemen, yes, this is where the binge comes in. Because if you think we’re letting them slide through our hometown without going to dance and ignore our photography duties, you’d be incredibly wrong. They’re playing the last two legs of their Colorado sojourn at the wondrous Clifford Still Museum on the 17th and ending on the 18th at Mountain Town Music Fest in Keystone.

That’s right, music lovers. You have 4 days in a row to catch the love and dance to Dustbowl Revival. If you see our editor in the crowd (he’s the brown guy with the big bun), remind him to take a couple of photos. Speaking of which, here are a few from Arise, where they absolutely killed it. You can check out the whole Yellow Scene Arise photo album here. 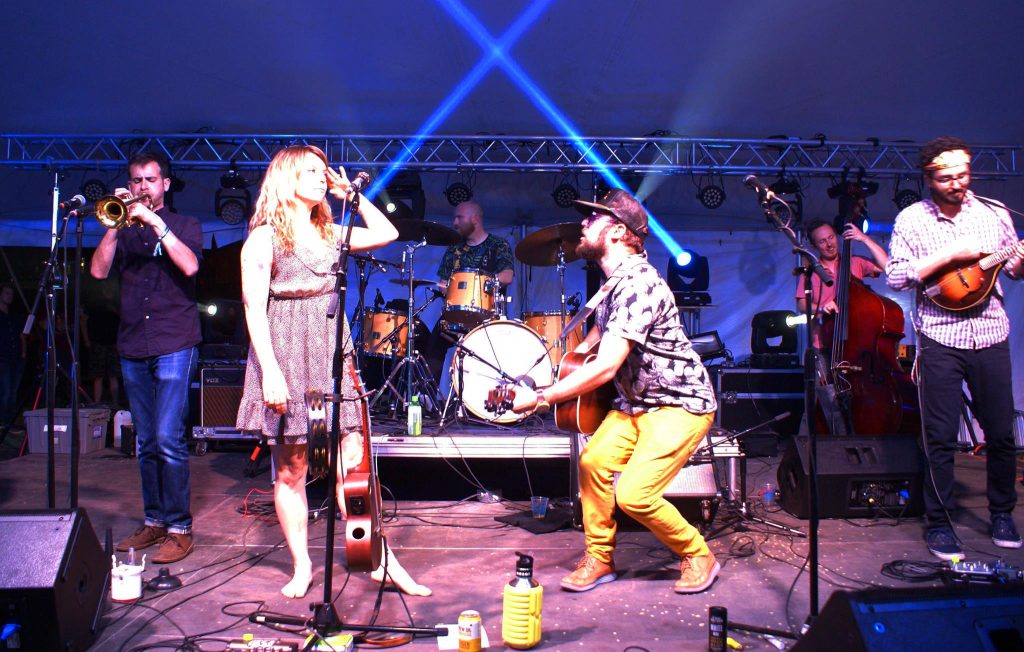 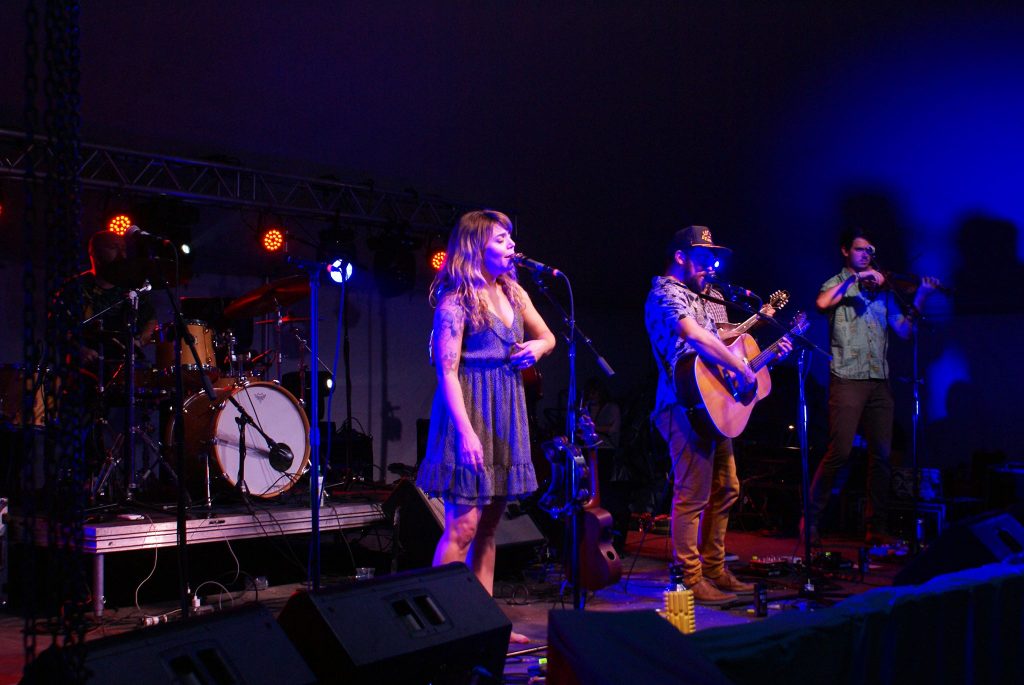 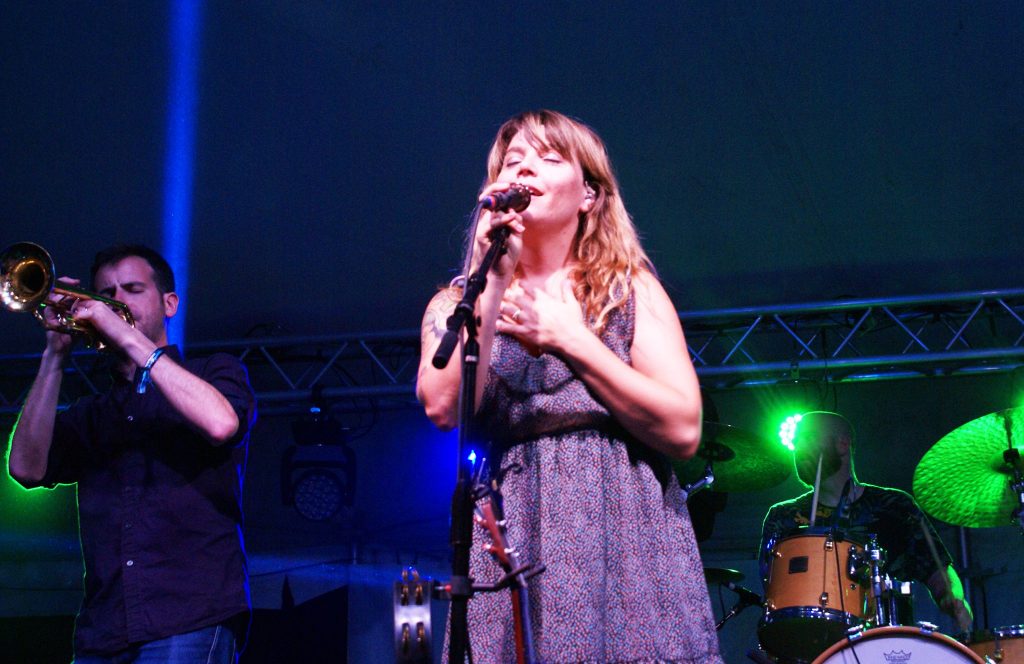 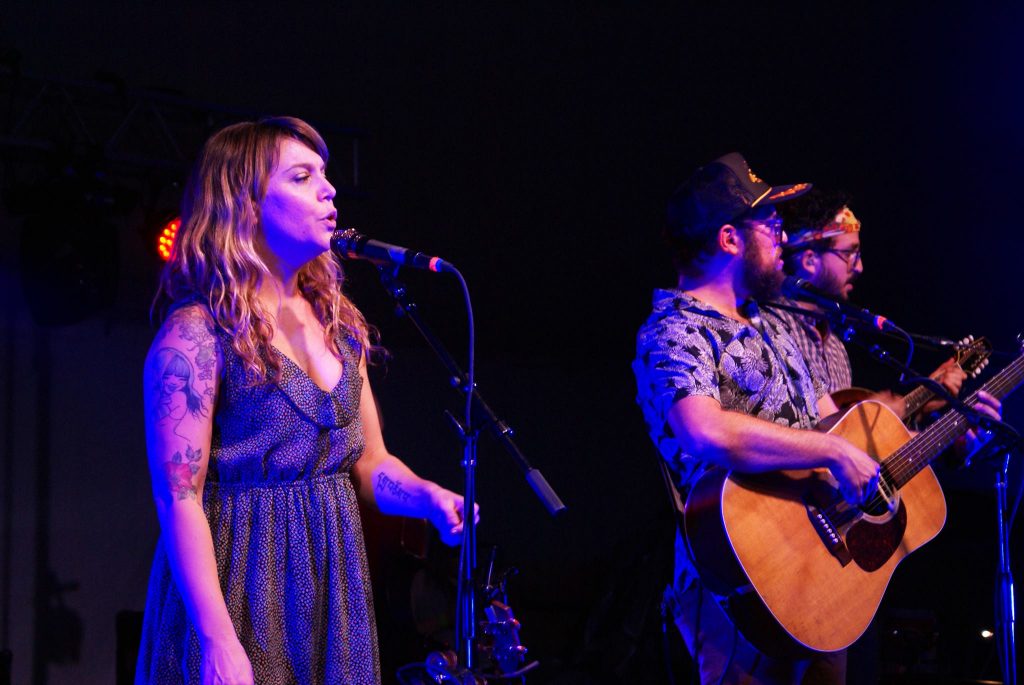 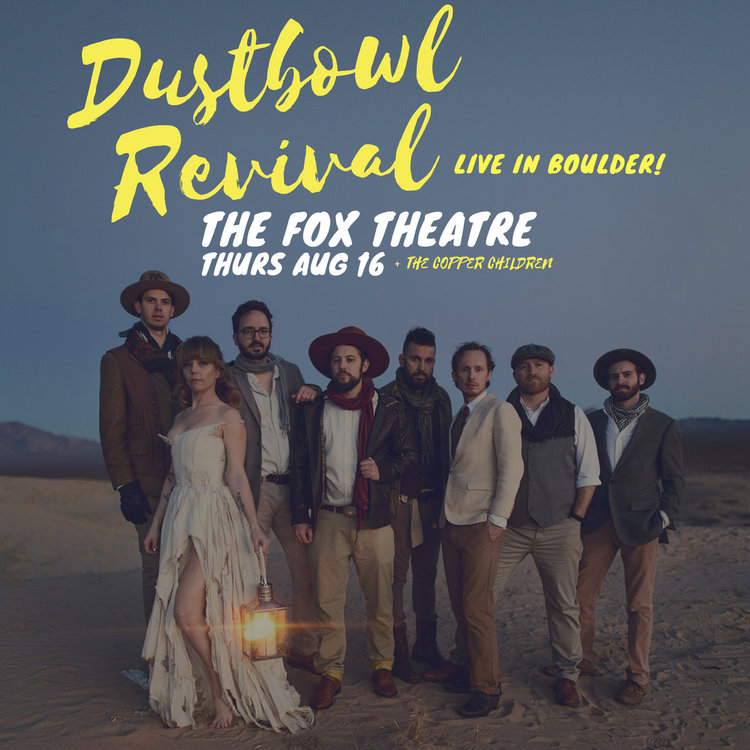