First dates can be awkward – the long drawn out silences, fumbling with the bill at the end of the night and the feeling like you’ve walked away from an interview and didn’t get the job. But first dates can also be magical. You discover something about your date, find your commonalities, and maybe go on a few more excursions.

Bumble, the online dating app, wants to help users facilitate those positive first-time meetups. It recently partnered with Moxy Hotels to launch BumbleSpot. BumbleSpots are spaces approved by local Bumble ambassadors that are connected to the app as locations for a possible first date, a friend meetup, or a networking connection (the app caters to all three desires).

“BumbleSpot is something we have wanted to do for a long time. We know our users are looking for places they can take their digital connections they are making online into the real world, so we are constantly hosting events and mixers and engagements that we can come to, but they want places they can go one-on-one as well, not necessarily parties,” said Andee Olson, Director of Partnerships with Bumble. 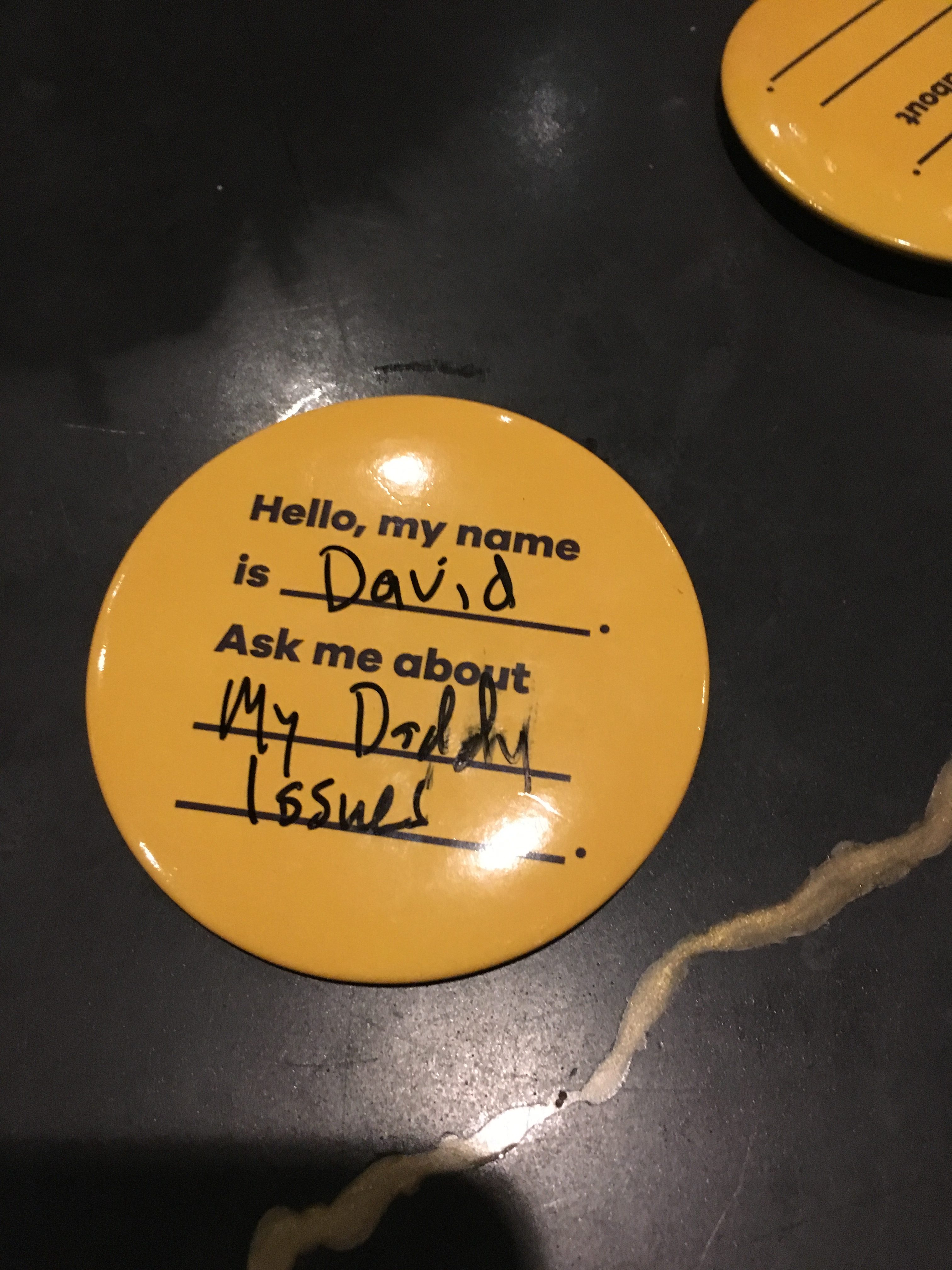 “The question we receive the most is where do I go? Where is a good place to meet a first date, a friend, a mentor,” Olson said.

BumbleSpots can help take the pressure off of users setting up that initial face-to-face interaction and maybe make some more inclined to take that step. The Moxy in Denver has games like Jenga, shuffleboard, foosball, which have been outfitted with a Bumble Twist. The custom Jenga pieces have questions and icebreakers to enable conversation.

“We have interactive elements throughout the space. You can have a stifle at work and then go play Pacman. You can learn more from playing with someone for an hour than you can in months of texting…. You can play and see how that person interacts with you,”  said Olivia Donnon, global brand marketing with Moxy Hotels.

It seems like most modern relationships and hookups start online. It can be considered creepy or off-putting to strike up a conversation with someone you are attracted to at the bar, in an elevator, or during an after-work event without any knowledge of reciprocation on their part. Some of this, researchers say is due to the increase knowledge of consent and safety, and the other part of it is that we are rejection-adverse.

There’s too much ambiguity around approaching someone you don’t know very well. With apps like Bumble, you already know the other person is interested in you. And in heterosexual matches women are the ones making initial contact,  flipping the long-held societal notion on who makes the move.

“We saw them as a disruptor to the social space and Moxy is a disruptor of the hotel, guest experience so we saw it as a perfect match; we swiped right,” Donnan said.

It also let’s connections meet at a place that can be seen as common ground. It’s a mutual place suggested by the app in which the users met and have been communicating. It’s Bumble playing matchmaker and organizer.

The launch was spectacular. There was a DJ, free drinks, hors d’oeuvres and plenty of ice sculptures, a nod to the idea behind the event – breaking the ice. A professional photographer was onsite to help you get your new profile picture and all of the staff at the Moxy are trained in improv. Members of the Improv Brigade were on hand to answer any conversational questions during the launch.

The event included two of the state’s most eligible Bachelors (excuse the pun) Blake Hortsmann and Chase McNary and was hosted by Denise Bidot, model and founder of the No Wrong Way movement.

Bumble has long been an advocate for issues affecting women (and men) by facilitating conversations that encourage positive interactions, so for Bidot, as a single woman who uses the app, she wanted to be a part of the launch.

Bumble seems to be ahead of the trend for online dating sites like Tinder and Grindr, really using feedback and input to create experiences for its users as well as moving the app beyond the digital realm. I applaud them. Apparently, we need all the help we can get.