A Community Call to Arms: Where have all the Black children gone? 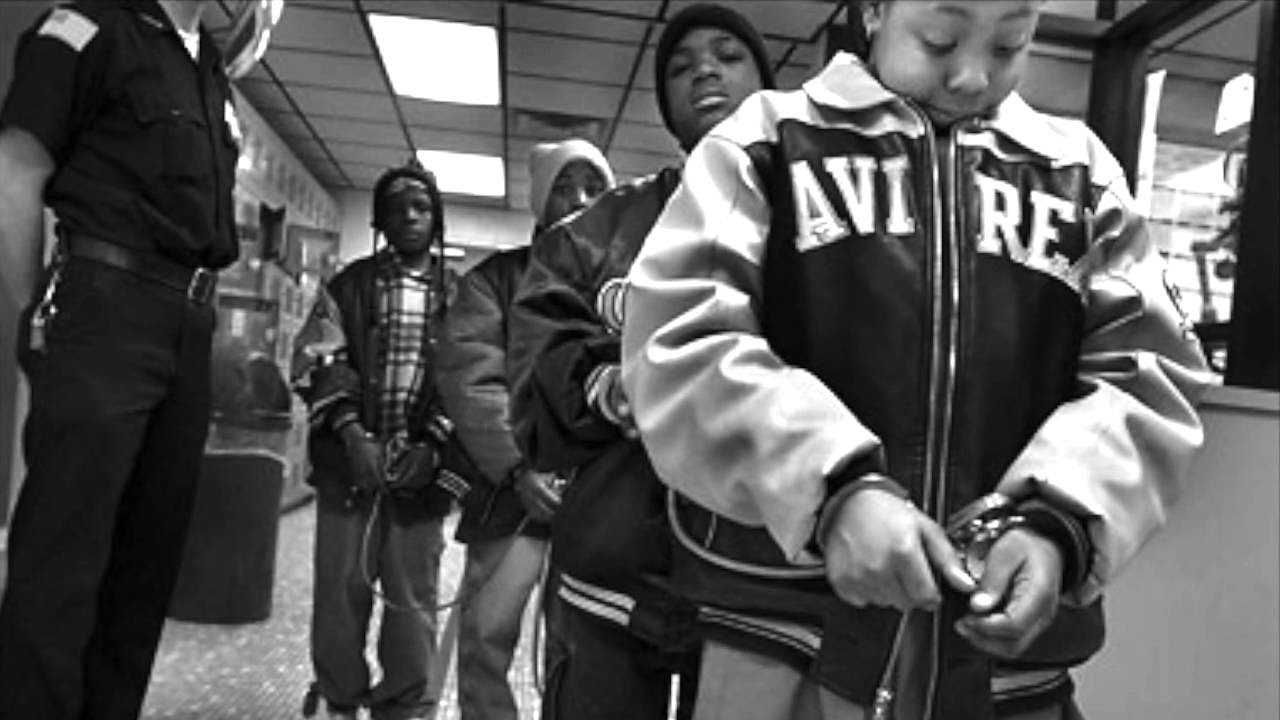 Many of you have heard me say this many times and I’ll say it again here; It is my fervent truth and understanding that education justice is the human and civil rights issue of our time.

For those of you who have read the seminal work of Michelle Alexander’s book ‘The New Jim Crow’ which deals with the mass incarceration of Black people and their reduction to 2nd class citizens here in America or have watched the highly impactful, insightful and award winning documentary The 13th, a documentary that looks into the United States prison system and its long history of racial inequality, then you already know that there is currently a holocaustal crisis that is taking place right now in America.

However, what you may not know and what I feel goes highly misunderstood, undetected and undertreated by mainstream media and academia is a detailed and thorough analysis of when and where the criminalization of Black bodies begins.

It is simply not enough to say that there is a ‘preschool to prison pipeline’ without engaging in a deep and thorough exploration of the policies and practices of the American schooling system that segregates and criminalizes Black and poor working class people. It is through the designing and privatization of the schooling system that the rich and powerful determine who will be the next generation of slaves and masters.

It’s impossible to separate or extricate the methods and motives for creating a profitable prison industrial complex from the policies and practices that perpetuate the privatization of public education and the pervasive inequalities that persistently plague America.

To attempt to understand and comprehend the mass imprisonment and disenfranchisement of Black bodies without thoroughly examining and understanding the American schooling system with its apartheid like structures and policies is to be simply left with an incomplete  understanding as these two systems are inextricably married until our death do they part.

For the masses of Black and poor people in this country; schools are to prisons what the root is to the unholy tree. Their sacrilegious relationship is undeniable.  Without the socialization and criminalization process that begins in our classrooms you could not and would not have the incarceration crisis that currently exist in communities of color.

Therefore, this is a call to arms. I’m asking you to get involved NOW in 5 very clear and distinct ways in order to stem the current holocaustal trends of Black and poor survival. It is these 5-power pillars that serve as the indestructible foundation that holds up our movement for education justice for Black, Brown, Indigenous and the working poor families and children in American schools.

Join with us now on this journey for justice. Donate your time, energy and resources to a movement that has room for and in fact needs all of us to contribute in whatever ways we can and are called to do. Thank you!

Donate and become a member of our communication and education initiative here: https://www.patreon.com/join/797111?

View all posts by Hasira Ashemu →