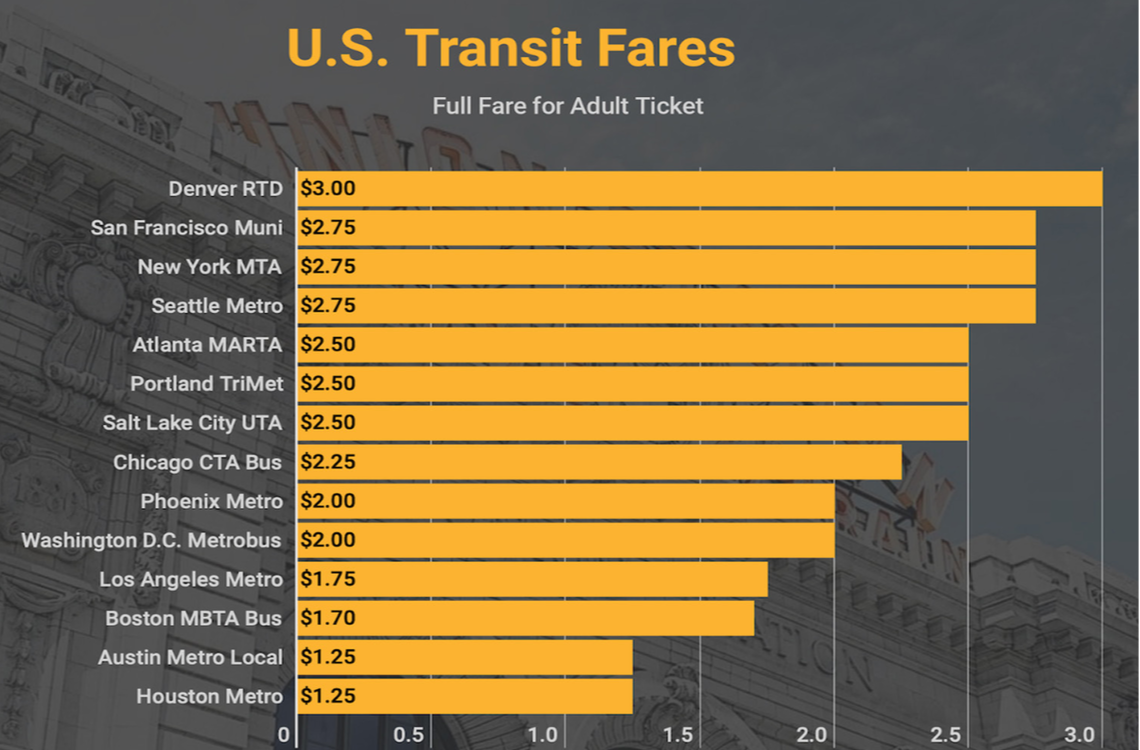 Boulder is moving to vacate marijuana convictions going back to 1979, in a move that places BOCO DA Dougherty in the progressive front of DA’s nationwide. * In regional police violence, the officer who killed a homeowner who had killed a violent intruder won’t be charged. The homeowner failed to drop his gun when commanded but had hearing loss from his time serving in the armed forces. The officer has one other past shooting death, of which he was also cleared. * Erie is closer to finalizing the appointment of a new town administrator, after narrowing the final candidates list, which include Castle Rock’s Deputy Town Manager and former South Lake Tahoe City Manager. *About half of Colorado’s population is at risk from wildfires – a 50 percent jump from 2012 numbers. In Boulder County, more than 60 percent of residents are vulnerable, according to a Colorado State Forest Service assessment. * BOCO’s fleet vehicles are going green. Commissioners approved a resolution stating that “100 percent of the new light-duty vehicles purchased by the county will be electric vehicles when the technology accommodates the needs of the vehicle use.” * The U.S. Department of Housing and Urban Development announced a grant award of $611,940 to the BOCO Housing Authority, to be spent on identifying youth at risk of homelessness and families whose children are in foster care due to housing instability. BOCO goes national in the immunization wars. That is, Lindsay Diamond, a local resident, won the Center for Disease Control and Prevention’s 2018 Childhood Immunization Champion Award. Congrats. This is a national recognition that highlights individuals who make a significant contribution toward improving public health through their work in childhood immunization. * BOCO Commissioners voted 2-1 to approve a one-year pilot program to study the use of e-bikes on trails throughout BOCO Open Space. Former Commissioner Cindy Domenico voted against the measure. Residents came out in large numbers to protest the move that would see an increase of traffic in otherwise safeguarded areas of the county.