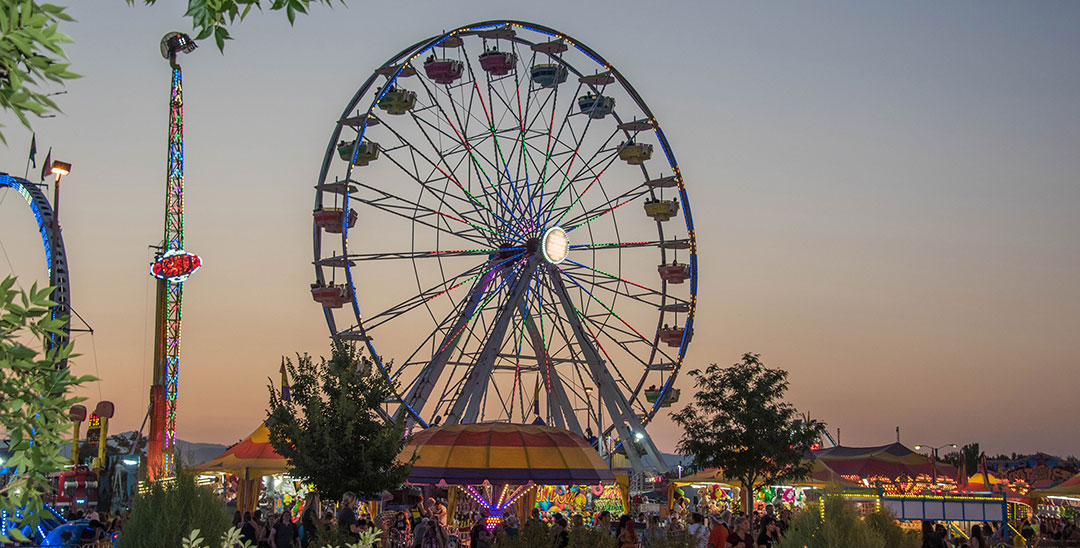 *Governor Polis signed SB19-181 into law, cementing a first major step toward regulating the oil and gas industry in a meaningful way. The move was applauded by Boulder County Commissioners. * Boulder County’s DA called Fresh Start – a program to help people clear outstanding warrants and get right with the law – a success. 30 people participated. * Denver Water sued Boulder County, claiming county commissioners “exceeded their jurisdiction and/or abused their discretion”. Denver sounds awfully thirsty.  * April is sexual assault awareness month. It’s a good time to sign up to volunteer with Moving to End Sexual Assault (MESA) and help end the epidemic of sexual violence. 1 in 4 Colorado women will experience sexual violence in their lifetime. * The missing CU Boulder student, Mikhail “Misha” Solok, 20, of Aurora, was last heard from March 14. He was found dead. * In Spring news, the Boulder County Farmers Market is open again. Thank goodness for fresh foods. BCF is open on Wednesdays and Saturdays in Boulder, Saturdays in Longmont. * The Boulder County Fair, established in 1869, celebrates its 150th year this August. The fair begins August 2, 2019 and runs through August 11, 2019. We’re just letting you know so you can plan ahead. * Another young Black man was arrested by Boulder Police, who appear to revel in the spotlight of unnecessary, racist-leaning police work. Check out Community Corner for a look at the situation. * 100 acres were accidentally burned in Boulder County. The Boulder County Sheriff’s Office says wind caused the planned controlled ditch fire to burn out of control.  Whoops. * Boulder County removed college degree requirements for many county jobs, opening up many new opportunities. It’s a great move for folks with the skill sets, but not that little piece of paper with the gold seal. * KC Becker, our Boulder County democrat representative for D13, had her website hacked. She was behind the hugely contested SB19-181 to regulate oil and gas and – pushing the envelope even further – is spearheading the new Climate Change legislation, HB 1261, to reduce carbon emissions. She called it a “stunt”. *

“Colorado is known for our dynamic craft beer scene, which has poured into our airport. New Belgium Brewing will elevate our beer offerings and allow passengers to experience local, handcrafted fare and famed New Belgium brews.”

“The [Mueller] report documents the president’s failure to cooperate with the special counsel, efforts to mislead the American people and troubling interactions with Russia, a foreign adversary.”

“We don’t have many students that have started their academic career with us who aren’t used to lockdowns.”

– Melissa Craven, Director of Emergency Management at Denver Public Schools, whose 216 lockouts last year were tops among all districts

“Too often, Coloradans feel that their politicians are beholden to big money special interests, and that the rich and powerful are allowed to side-step the rules. Right now in Colorado, a $50 contribution to a candidate is more transparent than a $50,000 contribution to Colorado’s version of a SuperPAC. It’s time to put democracy back in the hands of everyday Coloradans. I’m thrilled to have worked closely with Representative Weissman, Senator Foote, and Senator Bridges to craft this legislation, and look forward to it becoming law.”

3.9% down, Single-family home sales across the state from a year ago

52% Rise in the number of reported lockouts — doors locked, but classes continued — in the 18 districts that reported