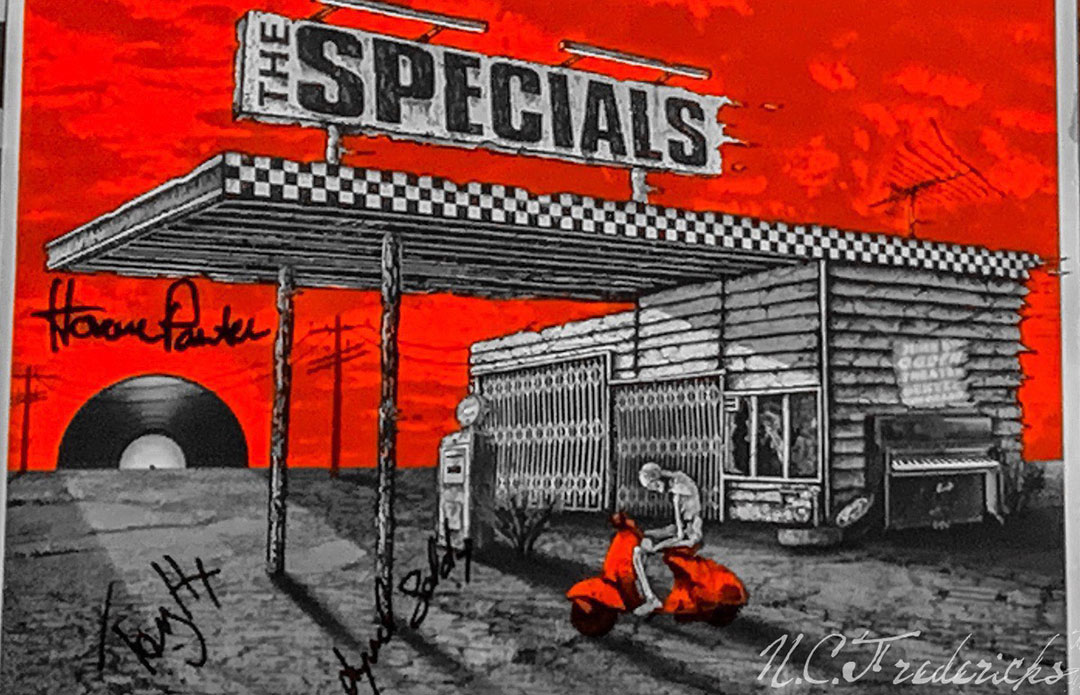 The local punk scene was out in full force Wednesday, June 5th, at Denver’s Ogden Theater. The queue of multi-patched, worn-to-tatters, vest wearing fans stretched almost to the corner of the block, trading tales of shows past while filing in as the opening talent, La Salami, performed to a nearly packed house. With a brief four song set, La Salami delivered an excellent warm up for the now pleasantly packed attendance. The string of fans, spanning a few generations, awaited the historic 40 year anniversary tour appearance of The Specials.

This isn’t the generic mainstream music scene’s third revival of a last farewell tour. The Specials aren’t content to just relive the glory days; they’ve put out a new ten track album titled Encore. The latest album boasts originals directed at delivering poignant political messages, and also includes some covers. Judging from the performance, as well as a mostly sold out European summer tour leading up to now, The Specials aren’t slowing down any time soon. Energized by the current and continued political discourse in the UK, The Specials are bringing very relatable lyrics to a US mired in political upheaval. 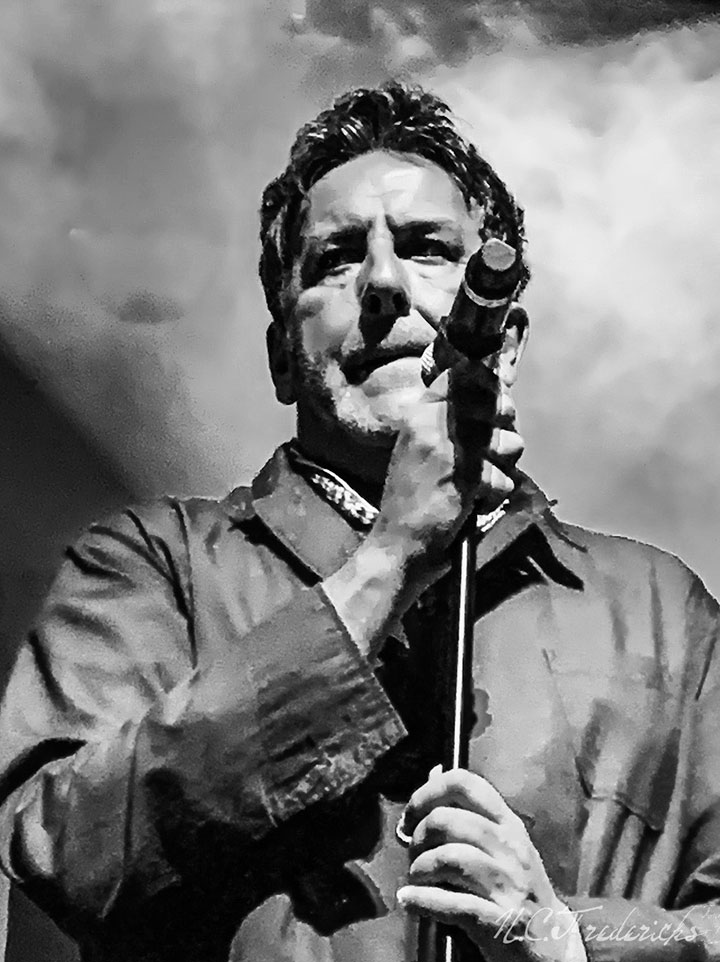 Even after 40 years, The Specials are able to venture from the UK to pack a house in Denver, as well as deliver log expected top notch performances. The Specials jam out with dancible ska rhythms and pack the lyrics with punk rock lines, creating an energetic fusion. Political and social angst is the foundation on which punk rock was founded.

In one of the uncommon US appearances, The Specials three remaining original members certainly aren’t touring as a nostalgia act. The energy constantly delivered from tireless original member, (as well as only US resident), Lynval Golding is infectious. Lynval has as much ease playing the guitar as he does playing to the audience, informing everyone at one point, “go out and vote, I don’t know what is going on with American politics, but vote democrat, don’t vote for Donald Trump, vote for the other guy”. It’s an opinion met with raucous applause from the audience.

The Specials tactfully tackled current events, including gun control, with “Blam Blam Fever”, the lyrics including The Queen (a UK publication) and the New York Times, a fact showing it’s not just in the U.S. Racial violence was directly brought up with their song, “Doesn’t Make it alright” which says that just because people are different colors doesn’t mean they have to fight. The winning line of the whole song, “It’s the worst excuse in the world”, is still echoing in my ears. A huge fan favorite is a song for a friend, “A Message to you Rudy”. Much to the displeasure of the audience the band did not play their chart topping hit, Ghost Town. Ghost Town was a recession themed tune which briefly hit the number 1 spot in the charts in the UK in 1981.

The remaining three original members, guitar player Lynval Golding, Horace Panter on bass, and Terry Hall delivering the vocals, have been together since the band’s first album in 1979. It’s been a roller coaster of a career for the band, losing members, replacing them, recording and touring. In the mid 80s they took a break for almost 10 years before putting out an album in 1996, following with one on 1998 and another in 2000. Until Encore, the band hasn’t released new music, though they have toured sporadically.

Colorado brought out a great crowd for The Specials, ranging from a 7 year old’s first concert to a patron in their 70’s. Kudos also go to the staff at The Ogden: the sound was well balanced and not too loud. There were no incidents involving police, and the security staff kept everything in order with no disruptions. Overall, it was a fantastic night of music and bringing people together. With lyrics loaded with hot topic issues, one may assume violence as a potential outcome, yet a fantastic time was had by all.

Music brings people together: it gives common ground and elicits every type of emotion. Living in a politically divided land, music is one of the only things that can still soothe the savage beast, even while delivering a politically dividing opinion. The Specials 40th Anniversary tour is a clear example of having – and using – your voice while bringing the masses together.

To echo The Special’s main message to Denver, though, if you left the show and didn’t have a single thought about your responsibilities to vote and be an active citizen working to remake the world to support all of us, as well as being a better human, you missed the point. Considering the raucous local elections that just concluded in Denver, with 2020 visible on the horizon, we think they’re spot on in their efforts to light a fire us. 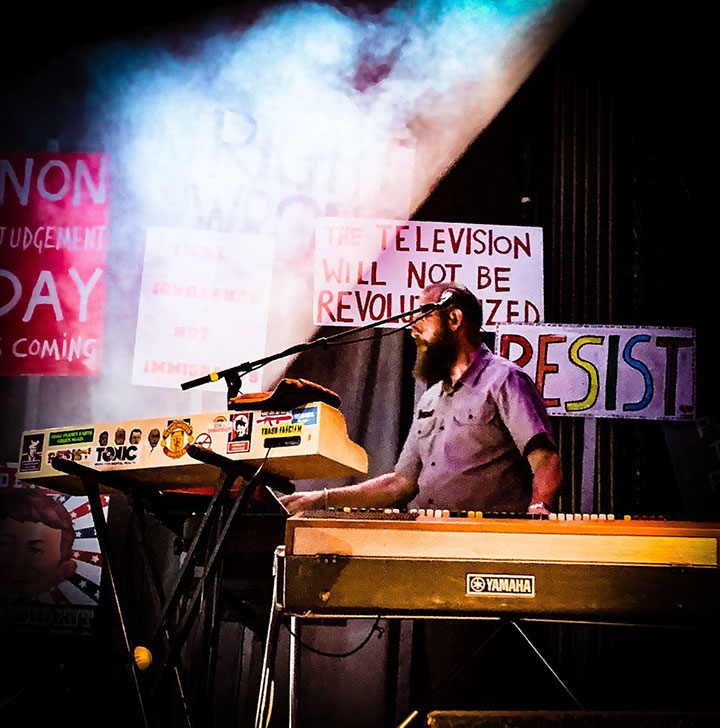 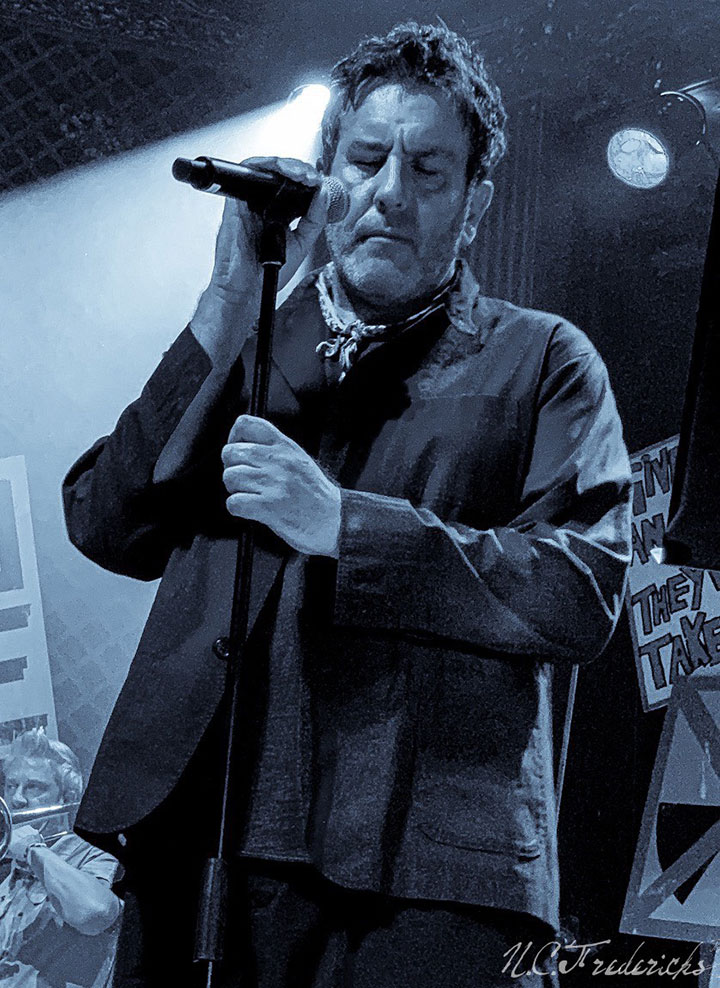 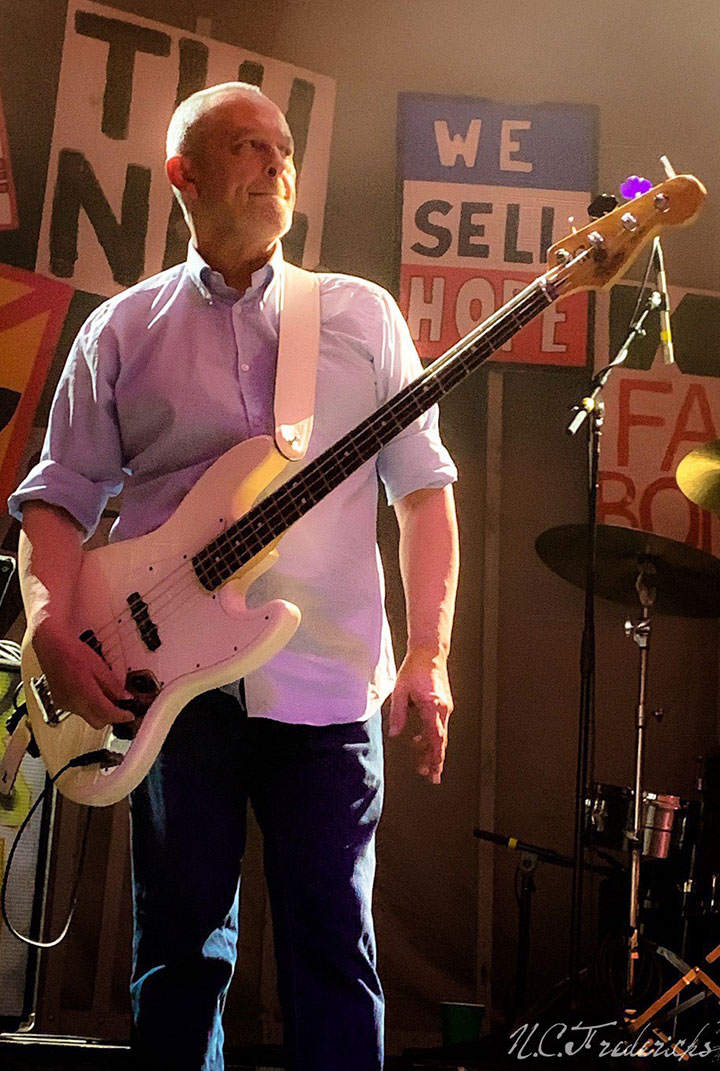 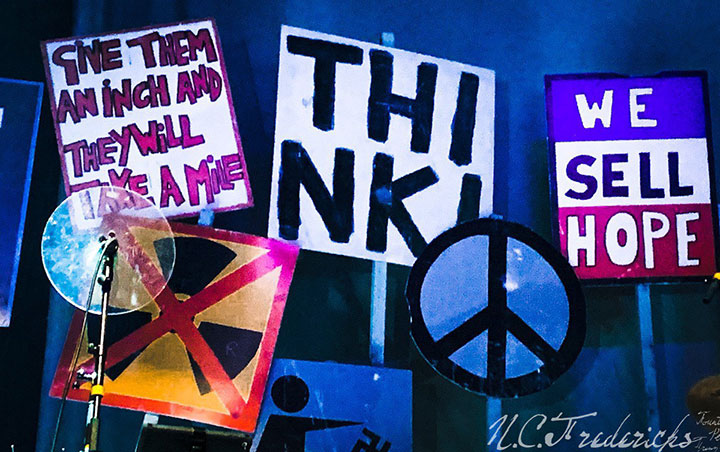 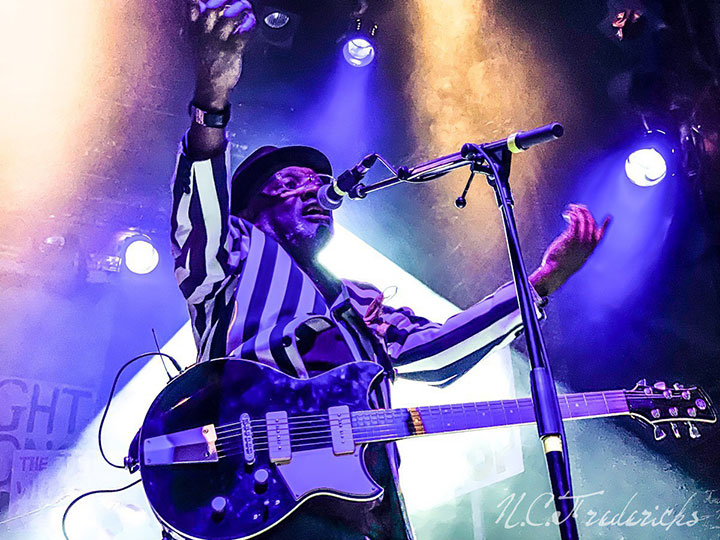 View all posts by Nicole Fredericks →