Emma Maiocco, of Dawson School in Lafayette, organized a protest for #BlackLivesMatter in Erie, CO on Wednesday, June 10th. The protest was attended by upwards of 50 people, who took over all four corners of Erie Parkway and County Line Road. An overwhelming amount of cars honked in support as they drove through the intersection, in the time we were there. The mood was jovial and excited, with shouts of “Black Lives Matter” erupting as cars approached.

We were told in an email by a local parent, sharing photos, that one of the students “went to grab a drink from Walgreens and came back saying that Walgreens had closed due to the protest! Did you hear about that? Even though there was plenty of people who let there disgust with this protest be known when driving by with flipping these kids off, shaking their heads and a couple who yelled out their windows at them, there was an AMAZING show of support. I for one am so proud of these girls putting this together.”
I was also gifted a bracelet made in the colors of humanity (white, light brown, dark brown, and black) from a young girl who is working with her mother on a project called #BeOneBracelet. Kate Coslett’s is the woman who had the creative idea to make bracelets representing all colors. You can check out her instagram here.
Congrats to the young people of Erie for engaging the public, raising their voices, and fighting for amore hopeful world. Indeed, it’s easy to see these sorts of protests taking place in diverse, often big cities. When this spreads to small, statuatory towns like Erie, you know change is truly coming.
Pictures were submitted by community, except for those watermarked by our editor, De La Vaca. 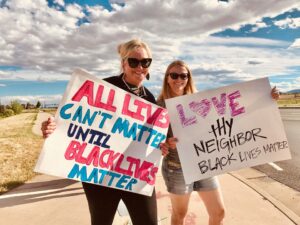 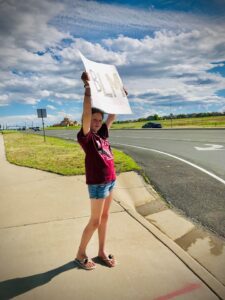 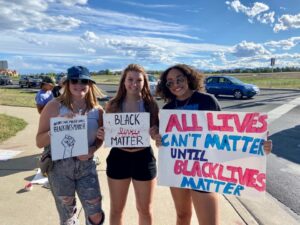 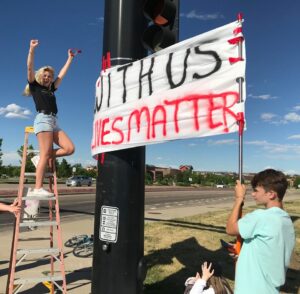 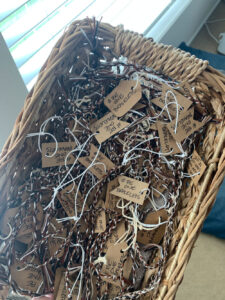 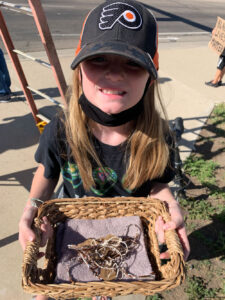 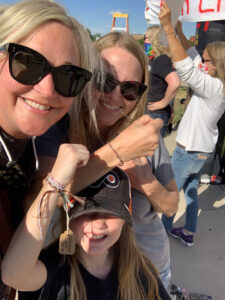 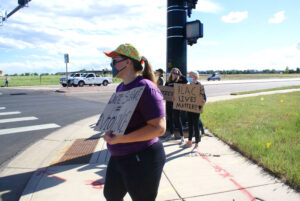 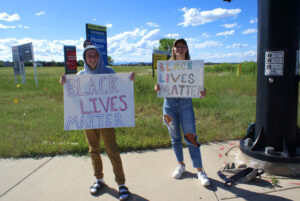 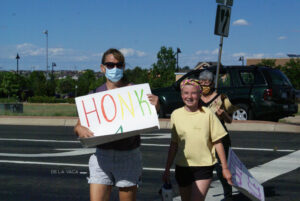 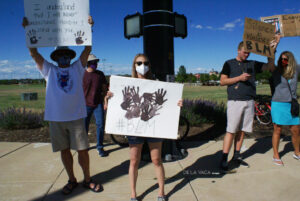 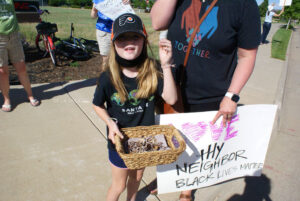 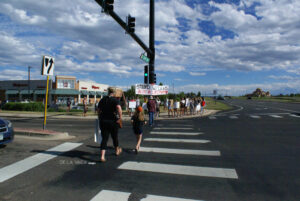 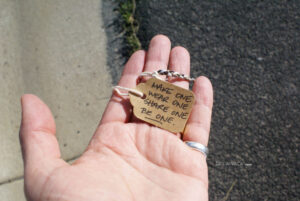 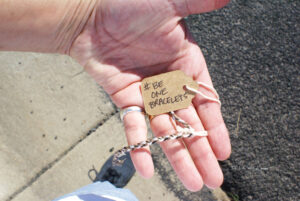 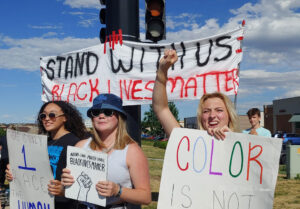 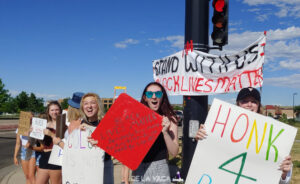