Unrest in Poland and around the world 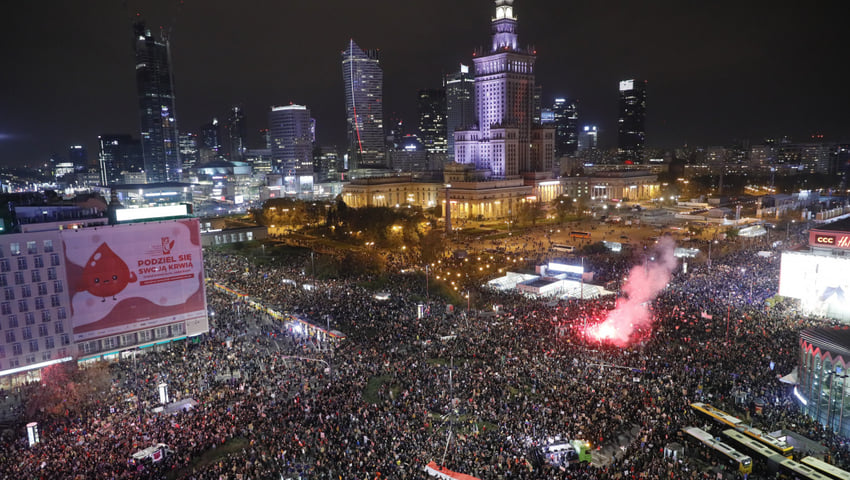 I don’t know what American news outlets are showing of the current protests happening in Poland right now over the new abortion law, so I figured I’d show everyone here as someone who lives here.

All of the major cities are absolutely flooded with protesters taking to the streets for abortion rights. The military and police have been involved. I think it’s all too easy to judge a nation or people based on what politics is happening but I think that fails to capture how disconnected that can be from reality. I often get asked if it’s safe for LGBT+ folks here. I am disheartened to say that not everywhere. Most of what you hear in the news happens in small, conservative areas, much like what you might see in the US. Cities are much more open about it, however, but again, not as much as it should.

The news will report whatever is most sensational, as that is what capitalism requires of any company.

This year has seen a lot of political strife in countries that I have ties to.

I truly hope that I will see major changes in my lifetime. I believe that my generation is driven towards that, much the way previous movements of decades past have been.