Racism In The Environmental Movement | Sara Loflin for Community Corner

Editor’s Note: this article was edited for length and clarity 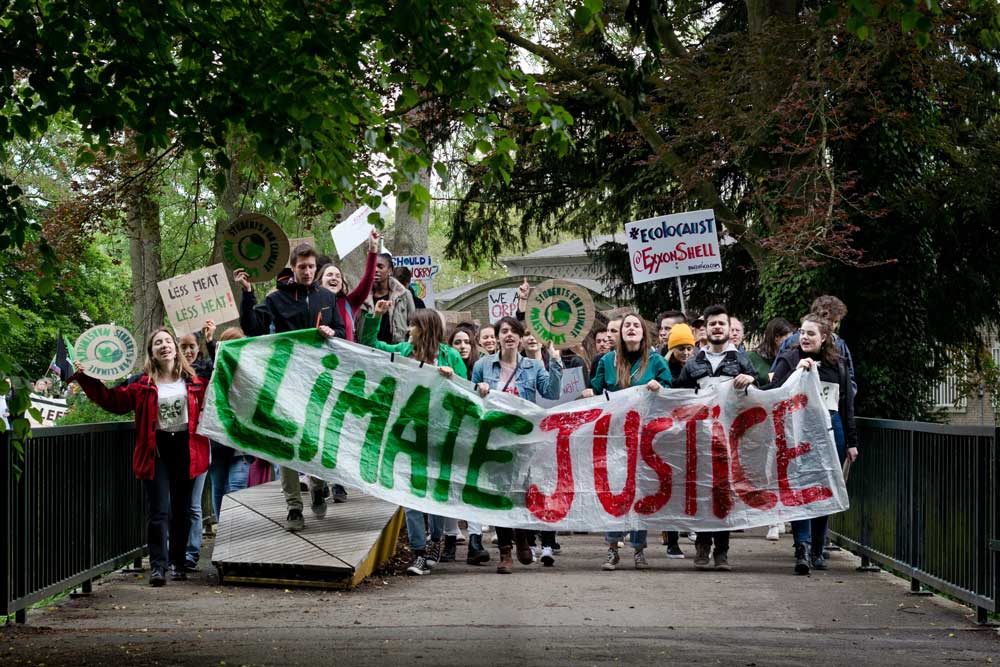 Creating Diversity, Equity, and Inclusion (DEI) programs is nice, but enviro and alt-left organizations need to actively address their own cultures of racism and work to support BIPOC and emerging leaders.

I’ve spent the last couple weeks debating whether to write this because it is painful. I am a bi-racial, Vietnamese American woman, and I identify as BIPOC and White-adjacent. As the daughter and granddaughter of refugees, and as an organizer, I have seen my community suffer from the Trump administration’s anti-Asian scorched-earth rhetoric.

It is easy to be outraged at racist right-wingers. What about the White left? I have worked for nearly two decades in progressive organizations that have grappled with their own racism and anti-racism initiatives.

I have always been aware of and worked to address internal issues of racism, from the inside-out, and my approach has always been “people are people first.” I’m not one for a family fight in the front yard.

As I stepped into the environmental movement, I had over a decade working under the progressive umbrella across many areas and issues. In 2014 I was the Director of Clean Water Action (CO) and, in fall 2015, I founded the League of Oil and Gas Impacted Coloradans (LOGIC). For much of that time I was the only person of color, let alone woman of color, leading a statewide environmental organization.

Four years later, in 2019, LOGIC was a lead organization in passing SB19-181. This was the most comprehensive O&G reform in more than 50 years. In 2020, LOGIC led the way and pushed the COGCC to implement a 2,000-foot setback and other critical O&G regulations.

Despite this leadership and success, never have I experienced more blatant and vehement scrutiny, threats, and dismissiveness than I have received from the alt-left (often economically privileged) fractivists. For years, I questioned my own qualifications and personality, and this scrutiny was regularly and loudly voiced by White activists. Among the things I have heard:

“She’s an ‘establishment Democrat,’ and you know she’s paid for by…”

”Use her up for all she’s worth, and dump her…”

“What do you actually add to this movement?”

My organization was hosting a forum. I was eight months pregnant. A group of White men surrounded me, and a man said, “…You need to quit this LOGIC stuff or fear for the life of your unborn child.”

My home address and salary were released annually for about three years.

When raising money for literature in support of Prop. 112, people held a FB discussion of whether I was running some sort of scheme.

These attacks were directed at me or at the organization I founded or led. These are just the surface. When pointed out, White activists justify their long-time friendships and dismiss the incidents as “he didn’t really mean it that way,” or “he’s harmless and not really violent,” or “you just have to be the bigger person and forgive…”

When I called out my experiences of being doxed, White women dismissed their behavior as “I didn’t release or say anything that wasn’t publicly available anyway, so it’s not doxing, and I didn’t wish you harm or anything.”

Eventually, I noticed a pattern. While Standing Rock, for some, makes a great poster or social post about environmental justice, publicly undermining, dismissing, and attempting to erase the work of BIPOC leaders has also been a reality. Some White fractivists have had a habit of erasing and publicly questioning the integrity of BIPOC leaders and organizers in this movement who step out of the “victim” role.

Perhaps the most pointed realization for me was when an individual began publicly extolling the virtues of Sen. Sanders across Facebook, while dismissing and disparaging every BIPOC member of Congress who has led the way on legislation like the Green New Deal.

Many organizations extol anti-racism and DEI work and hiring practices. It’s the “thing to do.” Unless these organizations work to change their organizing models, the racist language, and culture of their activists, the White privilege and racist inclinations in these organizations remain a danger to BIPOC leaders and to the environmental movement as a whole.

View all posts by Sara Loflin →