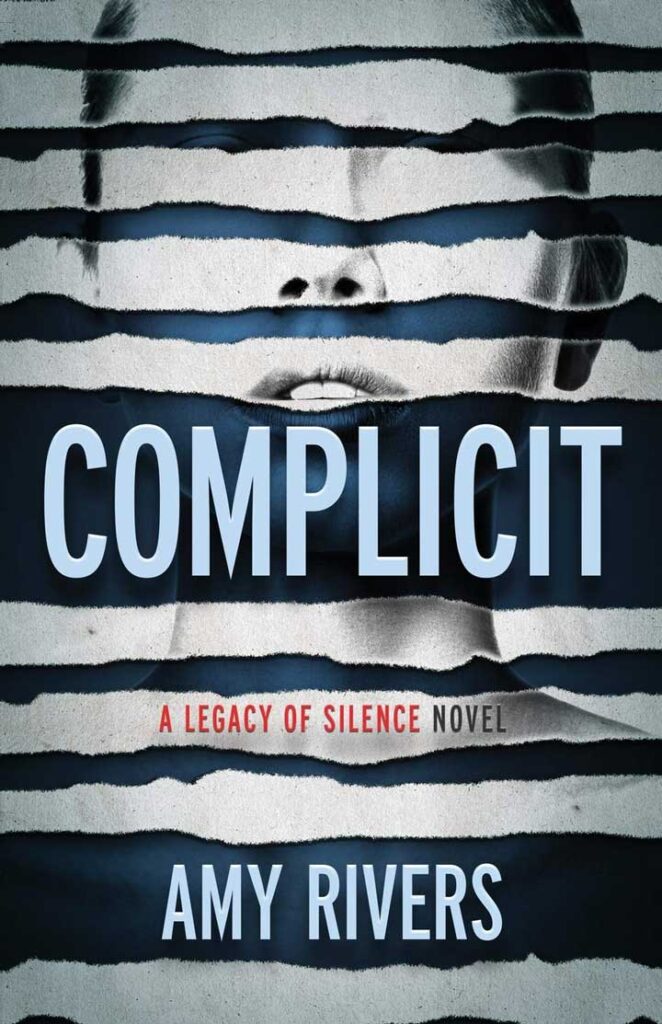 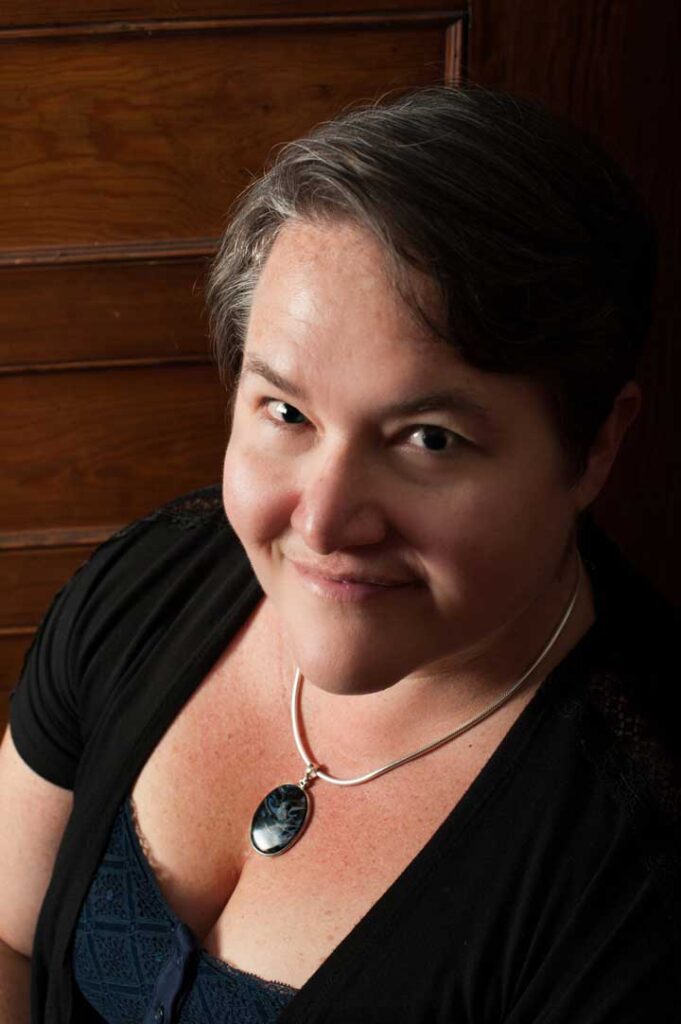 “Complicit” follows the life of Kate Medina, a forensic psychologist that moves back to her hometown after she becomes the victim of an attack. In an attempt to find a safe job, she becomes a high school psychologist, but when a student disappears, Kate finds herself in the midst of a homicide investigation. With the killer still at large, Kate is in a dangerous position, with twists and turns along the way. “Complicit” is an exciting thriller to spice up the summer. 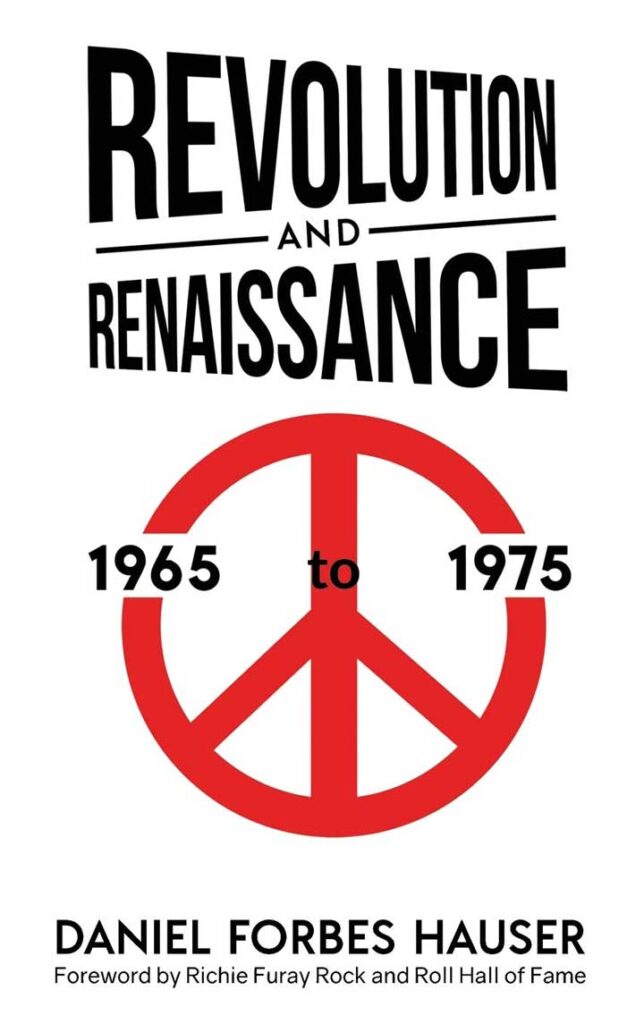 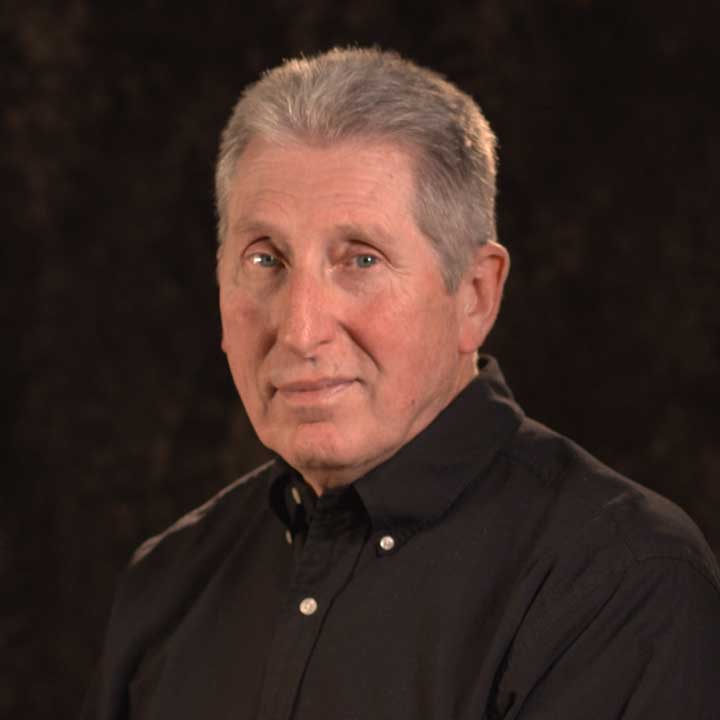 Published just before the start of the pandemic and the protests of 2020, Hauser’s book is a historical understanding of today’s age and why we’re ripe for cultural upheaval. Although he explains that protests produce less change on their own, he points towards our country’s innate ability to respond accordingly during times of crisis. Certainly a very pertinent book for the times, as we as a country continue to make our way through a year of drastic changes and communal demands for change. 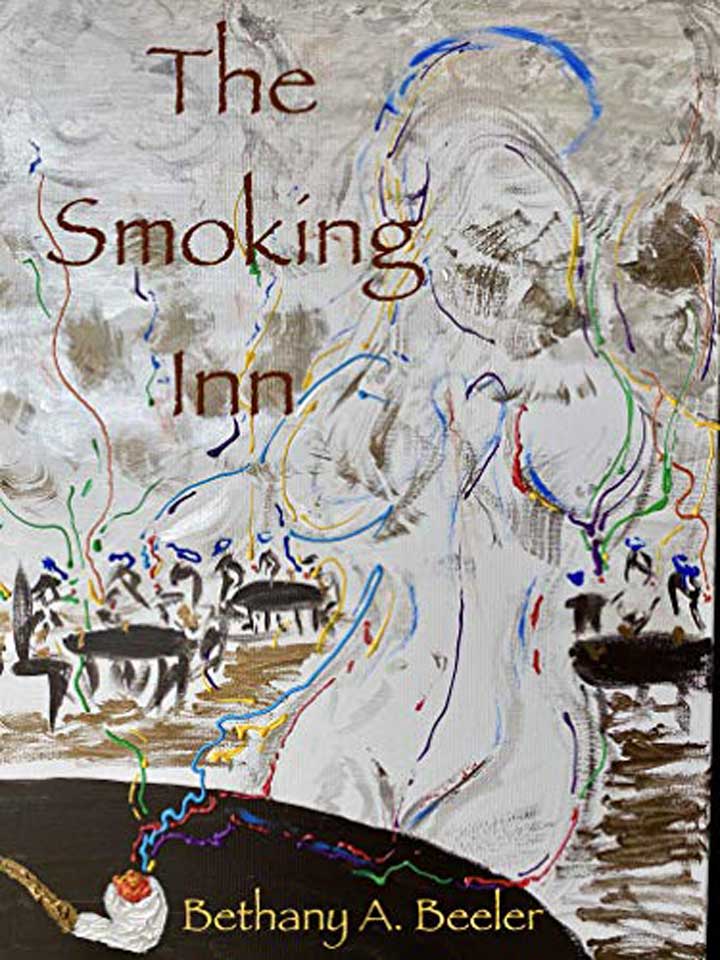 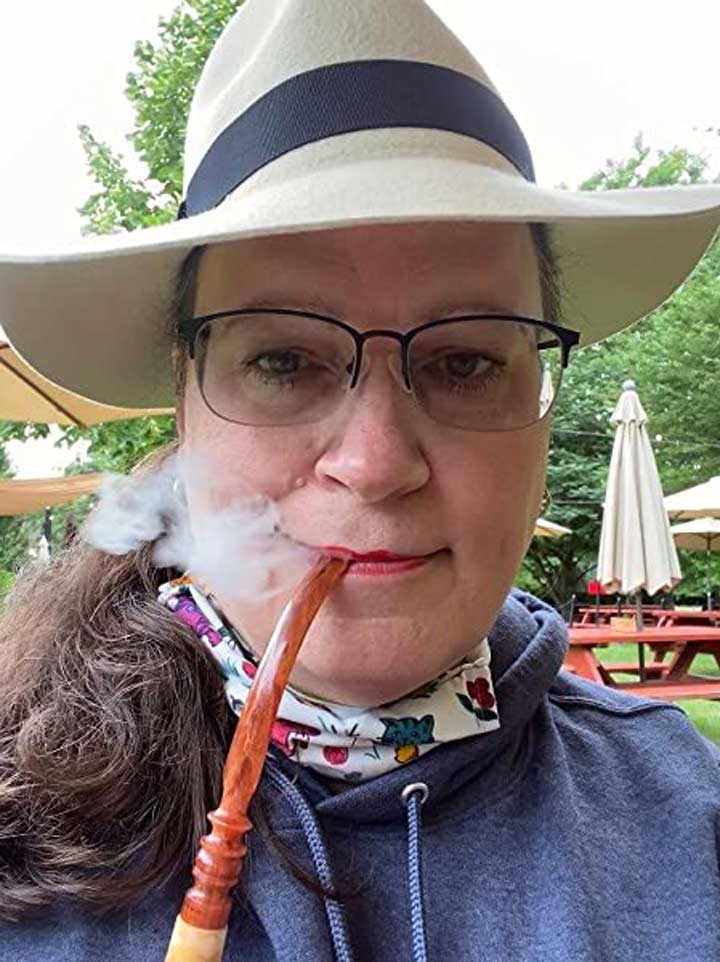 The Smoking Inn: (With A Special Welcome to Lesbians, Trans Folk, and All the Little Creatures) (The Chronicles of Diana Attestesso)
Bethany A. Beeler

Beeler’s follow-up novel for “The Fire Golem,” “The Smoking Inn” takes us along a wild ride amongst fantastic and unique characters as Diana Atestesso and her lost love Finn build Sacred Hearts, a bar that becomes a ‘freak’ oasis, featuring a gonzo journalist, a drag queen, and Selene, who is experiencing her first same-sex marriage. Diana quickly faces the villainous wrath of a religious power broker and a fanatic zealot, who try to bring her and Sacred Hearts down. A sure battle to keep you yearning for the next page. 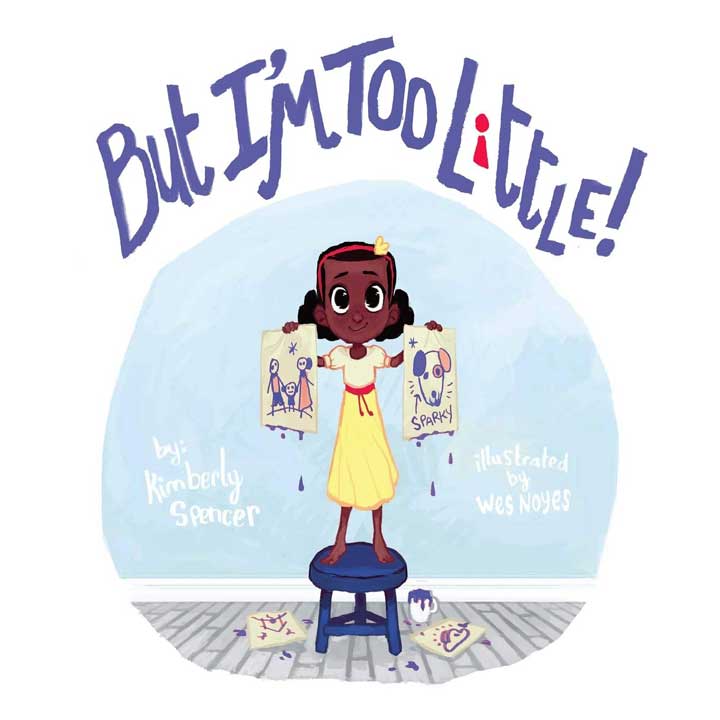 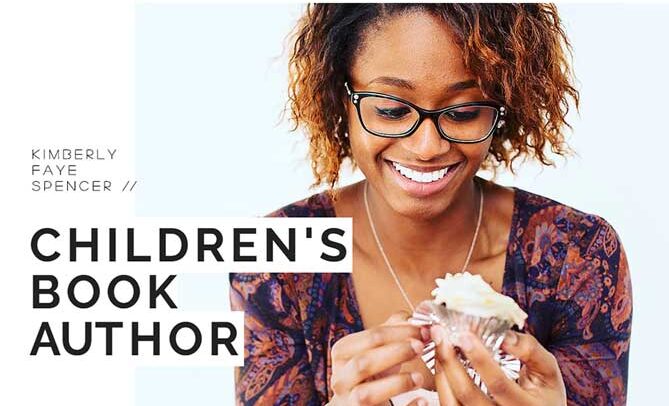 But I’m Too Little
Kimberly Spencer

Born in St. Louis and relocated to Denver, Spencer began her Colorado journey with a cupcake business, called Graffiti Cupcakes. She has now written her first children’s book, “But I’m Too Little,” which is the story of Kai, who is met with positive reinforcement by her parents when she struggles to overcome obstacles due to her size and age. A story of overcoming challenges and appreciating the uniqueness of each individual. 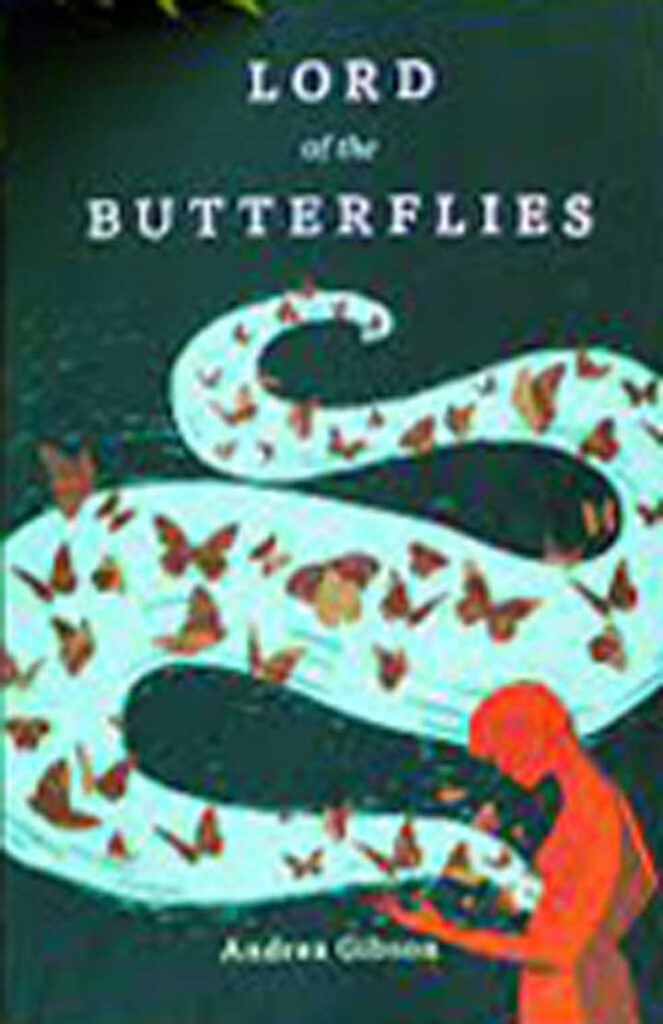 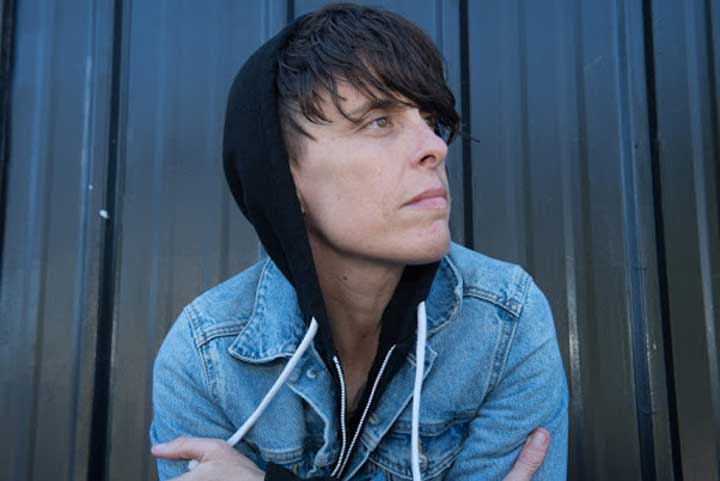 Boulder County local (they live in Niwot) and arguably one of the best slam poets in the nation, Gibson has brought us Lord of the Butterflies, a showcase collection beautifully articulating with wonderful artistic ingenuity topics such as gender, romance, loss, and family. You’ll sink with their sorrow only to be lifted to new heights of poetic wonder and contemplation. 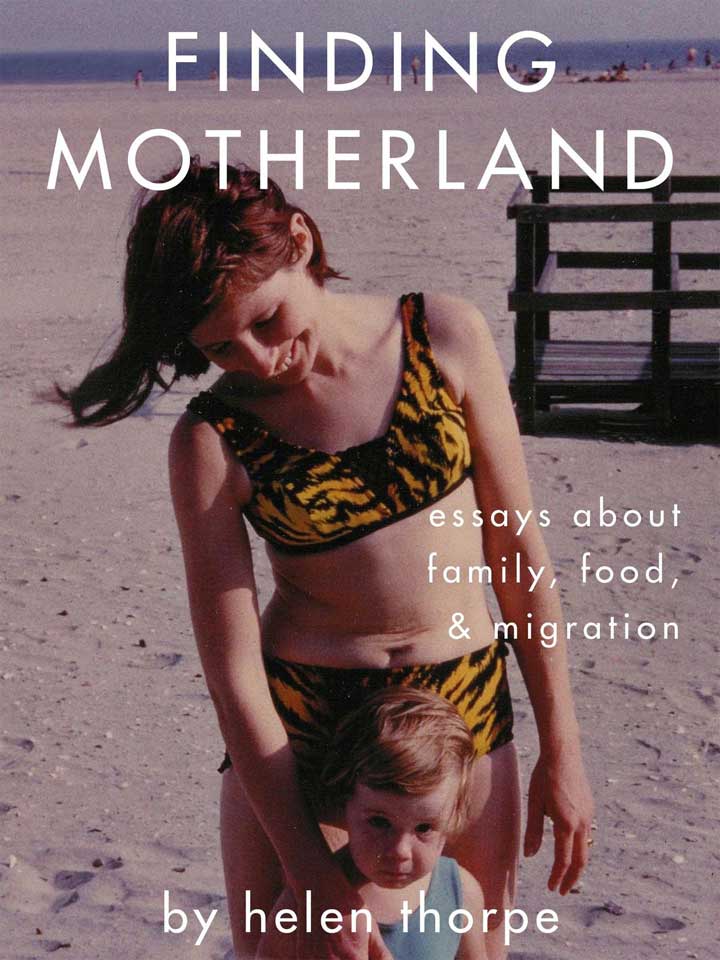 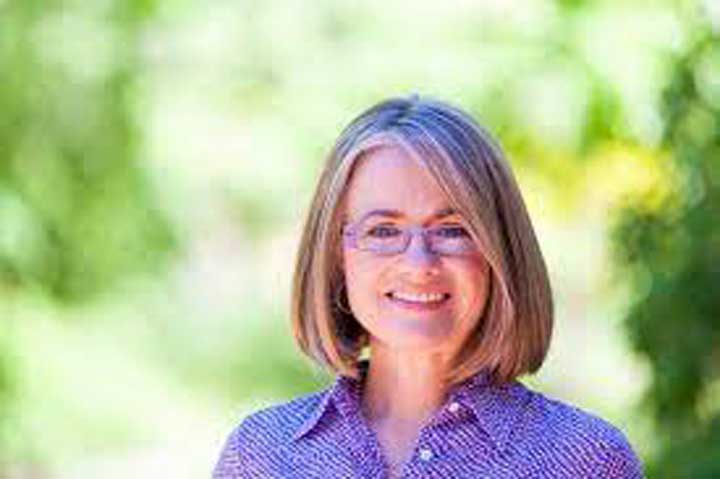 Colorado resident, author, freelance journalist, and former First Lady of Colorado, Thorpe brings us seven essays on family, food, and migration. She tells us the story of how her family immigrated to the U.S., how becoming a mother is a lot like moving to a new country, and the hardship and complexities of the life of an undocumented mother. Balancing the stories of past immigrants and those of today, Thorpe shares the similarities between the two, that immigration isn’t a new phenomena, but one rather has been occurring since the beginning of time. 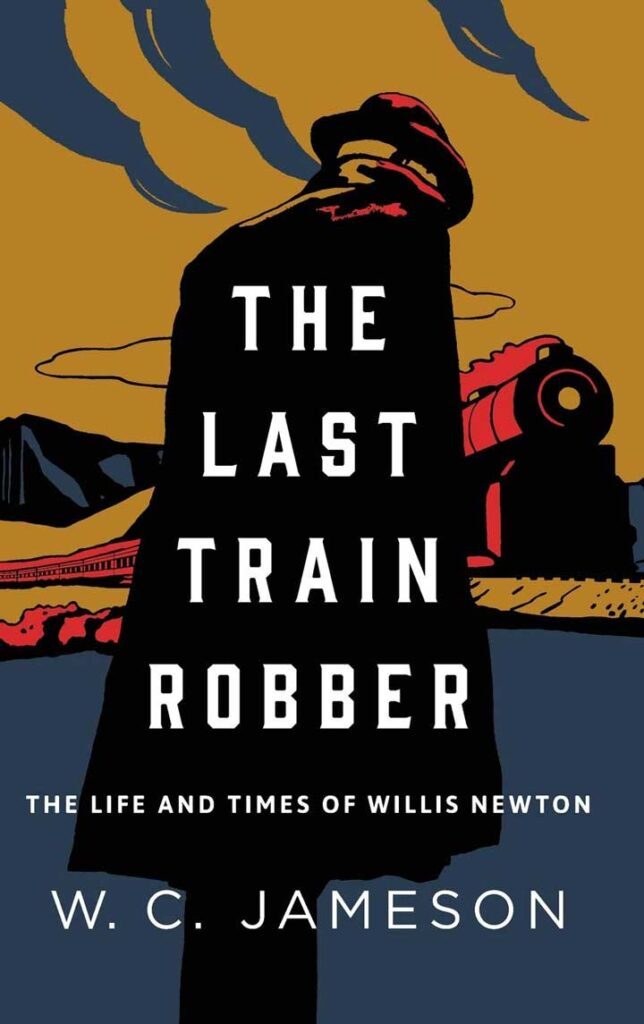 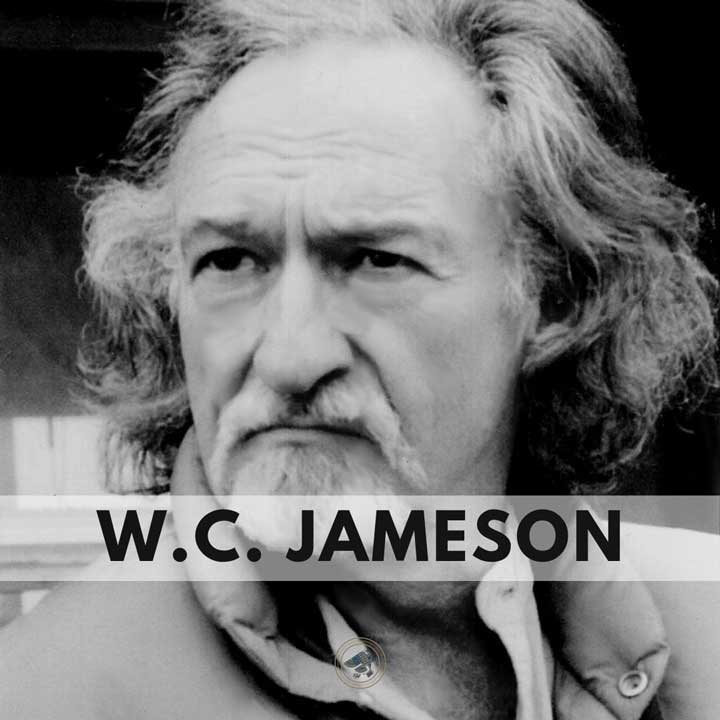 The Last Train Robber: The Life and Times of Willis Newton
W.C. Jameson

W.C. Jameson is back with the infamous tale of Willis Newton, the greatest bank robber that ever plundered the West. Having stolen more money than Frank and Jesse James, Butch Cassidy, the Daltons, and the Doolins combined, Jameson takes us on a wild ride alongside the Newton gang has they take on their greatest heist, only to be arrested and sentenced. Using interviews from the 1970’s and newspaper reports to detail the extensive history of the Newton Gang, Jameson brings to life, “The Last Train Robber.” 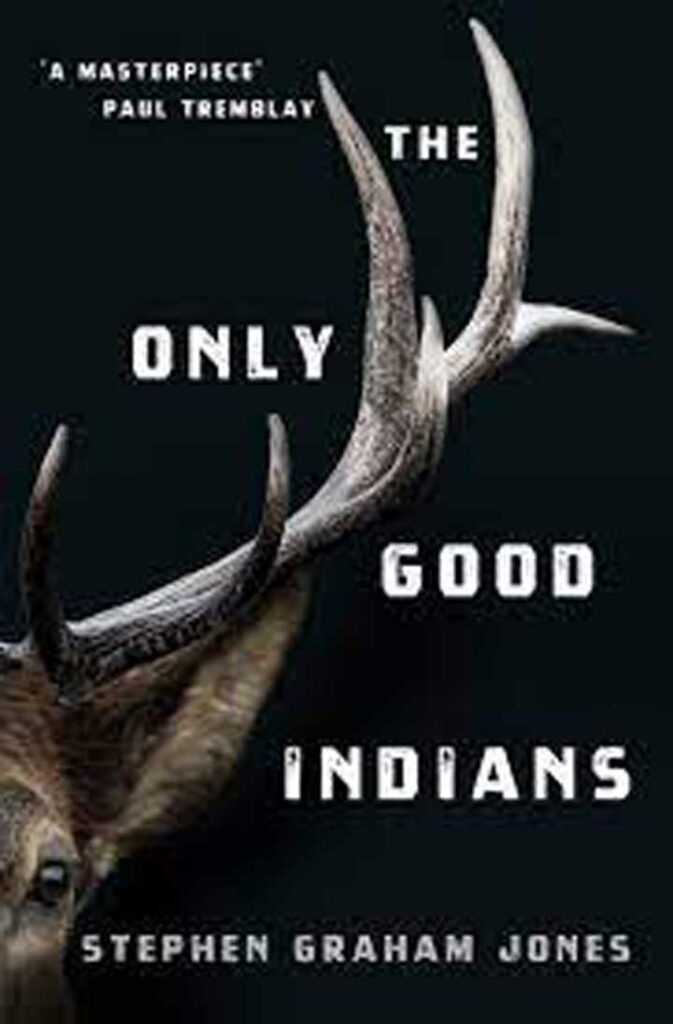 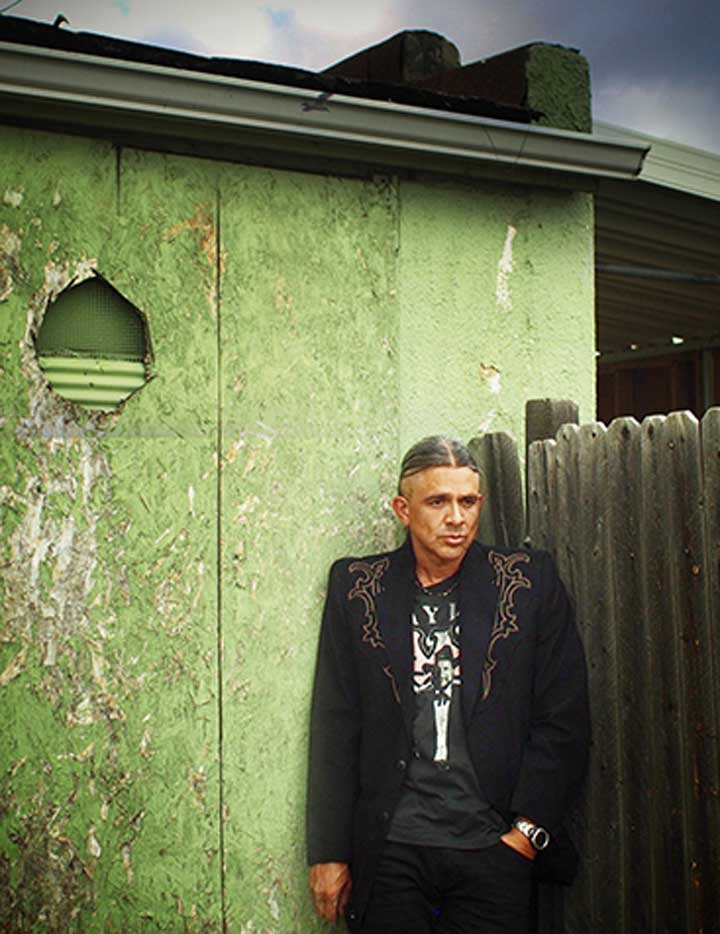 The Only Good Indians: A Novel
Stephen Graham Jones

CU Boulder English Professor Stephen Graham Jones’ book is part horror and part commentary on the identity politics of the American Indian experience. Following the lives of American Indian men and their families after a deadly event from their youth, they are confronted by the culture they left behind so long ago. A story of revenge, cultural identity, and the price some pay when they break tradition. 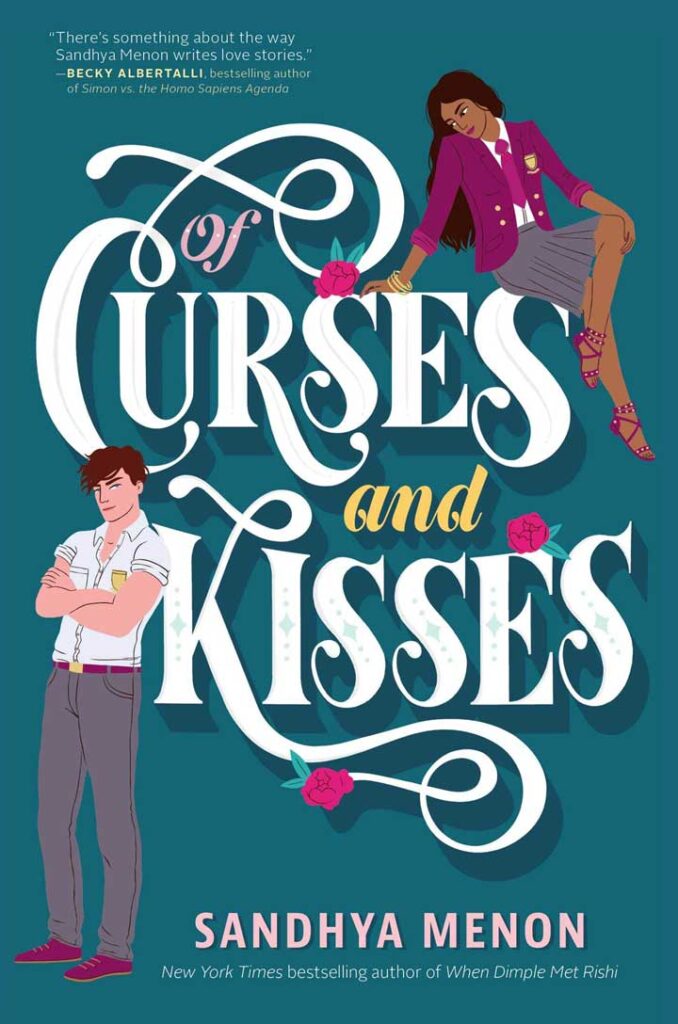 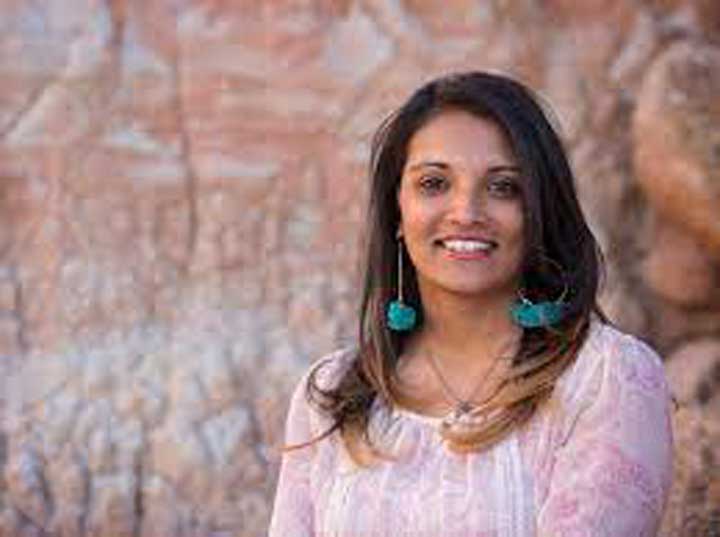 Princess Jaya Rao is out for revenge when the Emerson Clan reignites a centuries-old feud against her sister. But when she attends the same boarding school as Grey Emerson, who was cursed into misanthropy by a member of Jaya’s family, she attempts to make him fall in love with her just to break his heart. When that doesn’t work and she begins to fall for him, she wonders if sworn enemies could ever be happy together. Together they fight the odds, and write their very own ending. 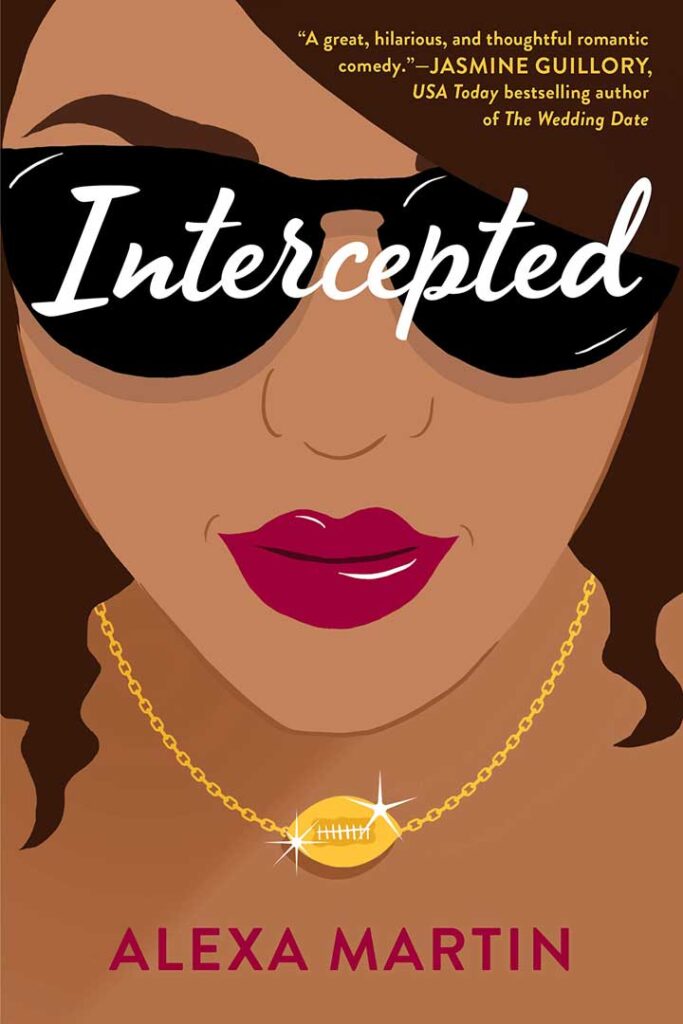 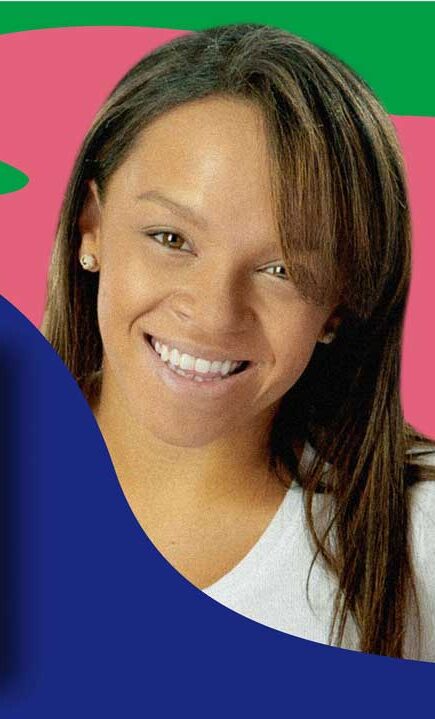 Book one of the Playbook Series, “Intercepted” has won numerous awards and has been dubbed one of the best romance novels of 2018. Marlee Harper is a great girlfriend and has been dating her NFL boyfriend for over a decade. When he cheats on her, she leaves him and to the relief of the other NFL wives, Marlee proclaims she’ll never date an athlete again. But when Gavin Pope, the new quarterback convinces Marlee he’s nothing like her ex, Marlee becomes the center of gossip making her worry about much more than what the others think of her.