Get Ready For A Rough Fall | Duly Noted 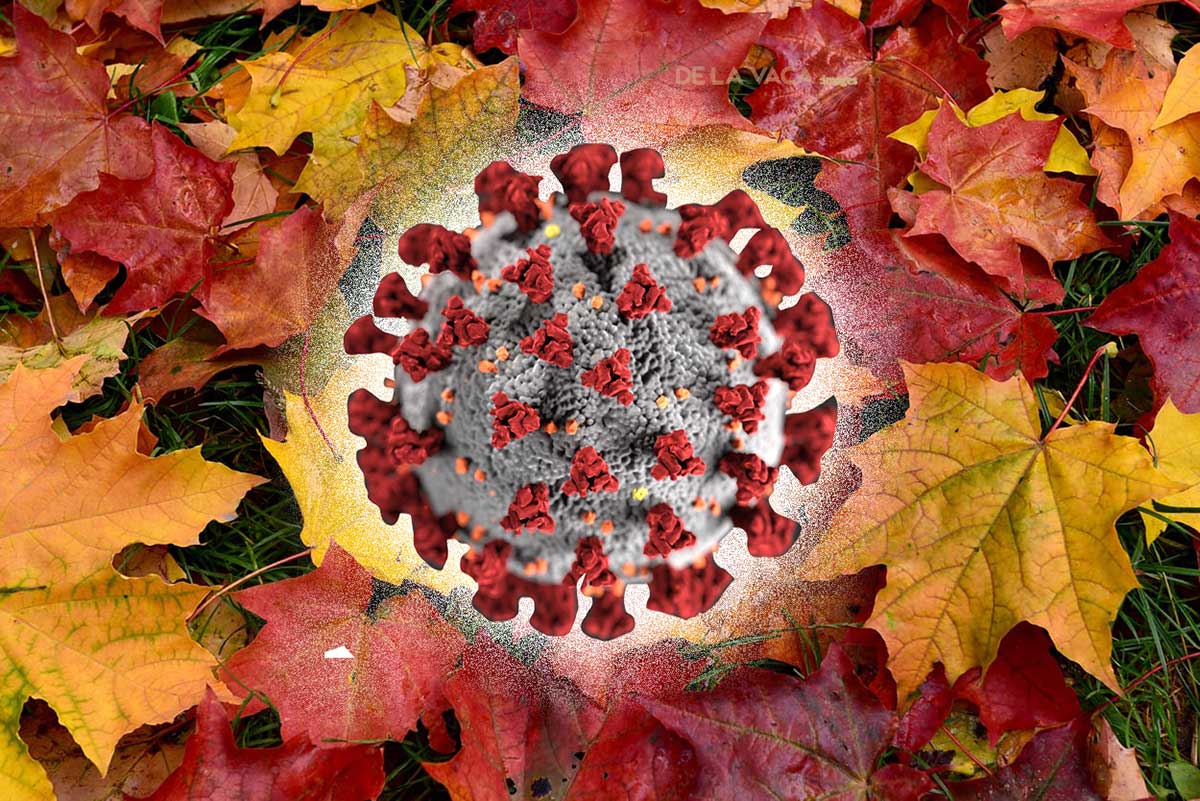 That the Delta variant accounts for nearly all of the COVID-19 cases in Colorado (according to covid19.colorado.gov) at this point should come as a surprise to no one. What continues to be maddening is the unyielding flow of misinformation that has caused so many people to make the fight against COVID-19 a matter of political principle.

The Delta variant almost seems like a counterstrike by the disease itself — designed purely to elicit a sense of schadenfreude among those who have been more diligent about mask usage and who obtained their vaccinations as soon as they were available. And that would be fine, if the only casualties were those who drank the proverbial bleach.

And yet, despite the fact that it’s highly likely they have been vaccinated, so many conservative politicians and pundits — like Colorado’s own Lauren Boebert — continue to wax political on the merits of vaccination … or really, any organized effort to stem the transmission of the disease. Businesses that mandate vaccination among their employees, stores that demand masks be worn, schools requesting proof of vaccination — these all soon find themselves pilloried by the QAnon-influenced right wing, desperate to conjure some perceived impingement on their personal liberties.

That the United States has already addressed things like proof-of-vaccination for public school attendance (as far back as 1922, many school systems started requiring proof of smallpox vaccinations. That progressed into many others diseases, such as Measles and Polio), or the right of the government to enforce vaccinations as much as a century ago (Jacobson V. Mass) seems to have been lost among the myriad history courses Rep. Boebert missed when she dropped out of high school. She’s here to litigate all of it — irony, truth, and science be damned.

What’s worse is COVID-19 knows no political party. And because of the efforts to politicize what should be a single unifying battle for all of us, many of us who were vaccinated and diligent will still find ourselves battling the variant (that’s an especially aggravating argument that won’t seem to die — the idea that vaccination means you’re impervious to getting COVID-19, and therefore the vaccine is worthless since that’s not happening). Or worse, the next significant mutation will be even more devastating. And all of this has been given space to evolve among the legions of unvaccinated who remain convinced that their vaccinated leadership — like our disgraced former President Trump — was telling the truth when they conjured 5G tracking devices into the vaccines.

All of this is to say: Get ready for a rough fall.