Denver, CO – Denverites now have the opportunity to learn about an often forgotten history of Denver’s Historic Five Points and Curtis Park neighborhoods through a cross-discipline artistic mapping project and limited run exhibition featuring stories of solidarity between Japanese/Japanese Americans in Denver and other communities of color.

In the wake of World War II and following the closing of America’s eleven War Relocation Authority incarceration camps, eight Department Of Justice camps, and many more assemblies which held over 120,000 people of Japanese descent as prisoners, Denver’s historic Five Points neighborhood saw a surge of Japanese culture and businesses.

During this resettlement period, many Japanese American families came to Denver to rebuild their lives and savings, understanding that Colorado’s governor at the time, Ralph Carr, had openly opposed the incarceration of people with Japanese ancestry during the war. Japanese and Japanese American family homes, as well as over 300 Japanese-owned or -run business establishments were concentrated throughout the Five Points area and along the “Larimer corridor” (from approximately 17th Street to 29th Street downtown).

With support from Arts in Society and the Japanese American Citizens League Legacy Fund, Japanese Arts Network (JA-NE) and Mile High JACL are excited to share an interactive and story-sharing, web-based app and neighborhood tour, along with a coinciding exhibit that shares stories of resilience, heartbreak, and joy from a tight-knit community birthed from mandated segregation and redlining in Denver. Participants may access and experience the free mapping project tour at www.ja-ne.org/sos starting on July 9th, 2022. Visitors may choose to participate on foot, by car, or from their desktop at home. Map stops include articles to read, interview clips with sound design, public visual art, videos to watch, and more. \

Visitors may start or end their tour at our limited run exhibit which will be on view at The Savoy Denver (2700 Arapahoe Street) at select times on Fridays, Saturdays, and Sundays from July 9th – 23rd, 2022. This exhibit will provide a deeper dive into the stories of Denver’s Japanese community through photographs, artifacts, and will also feature the opportunity to view a short virtual reality (VR) film on-loan from the Japanese American National Museum A Life in Pieces: The Diary and Letters of Stanley Hayami, the true story of a young teen’s experience at Heart Mountain concentration camp in Wyoming – told by bringing to life his wartime letters, artwork and writings from camp.

One stop of the mapping tour is Sonny Lawson Park where many Five Points youth and adults alike enjoyed baseball tournaments and neighborhood games. Artwork displayed on the side of the storage building at the park was commissioned by JA-NE and installed with the support of the Denver Theatre District. This artwork of an integrated youth baseball team, created by artist Lauren Iida, entitled “Five Points Merchants, 1950s” (2021), was created and commissioned to bring light to the lesser-known past of Denver’s historic Five Points neighborhood.

Iida drew her inspiration from a team photo of the Five Points Merchants baseball team, contributed by Japanese American team member Alan’s sister, Mary Jane Okamatsu. “I was fascinated by the team and the historical significance of seeing African American, Latinx, and Japanese teens playing together at this time, pre-civil rights movement, just after (the closing of) the WWII concentration camps”, said Iida.

Mary Jane Okamatsu’s family, like many others, traveled to the Five Points neighborhood in 1945, after being released from the Heart Mountain Internment Camp, landing first at the Burlington Hotel, and then eventually acquiring an apartment. “This neighborhood gave us a sense of belonging during uncertain times and instilled pride in us to do our best. We had little, but got along with everyone and enjoyed our community that accepted everyone,” Okamatsu shared.

Oral histories documented from Japanese community members, like Okamatsu, and others who have connections to the Five Points neighborhood—including current students and a former teacher from Manual High School—will be available to the public as an ongoing resource built into the JA-NE’s website in a dedicated archive. JA-NE and Mile High JACL intend to continue collecting stories and histories from the community for this database in perpetuity. 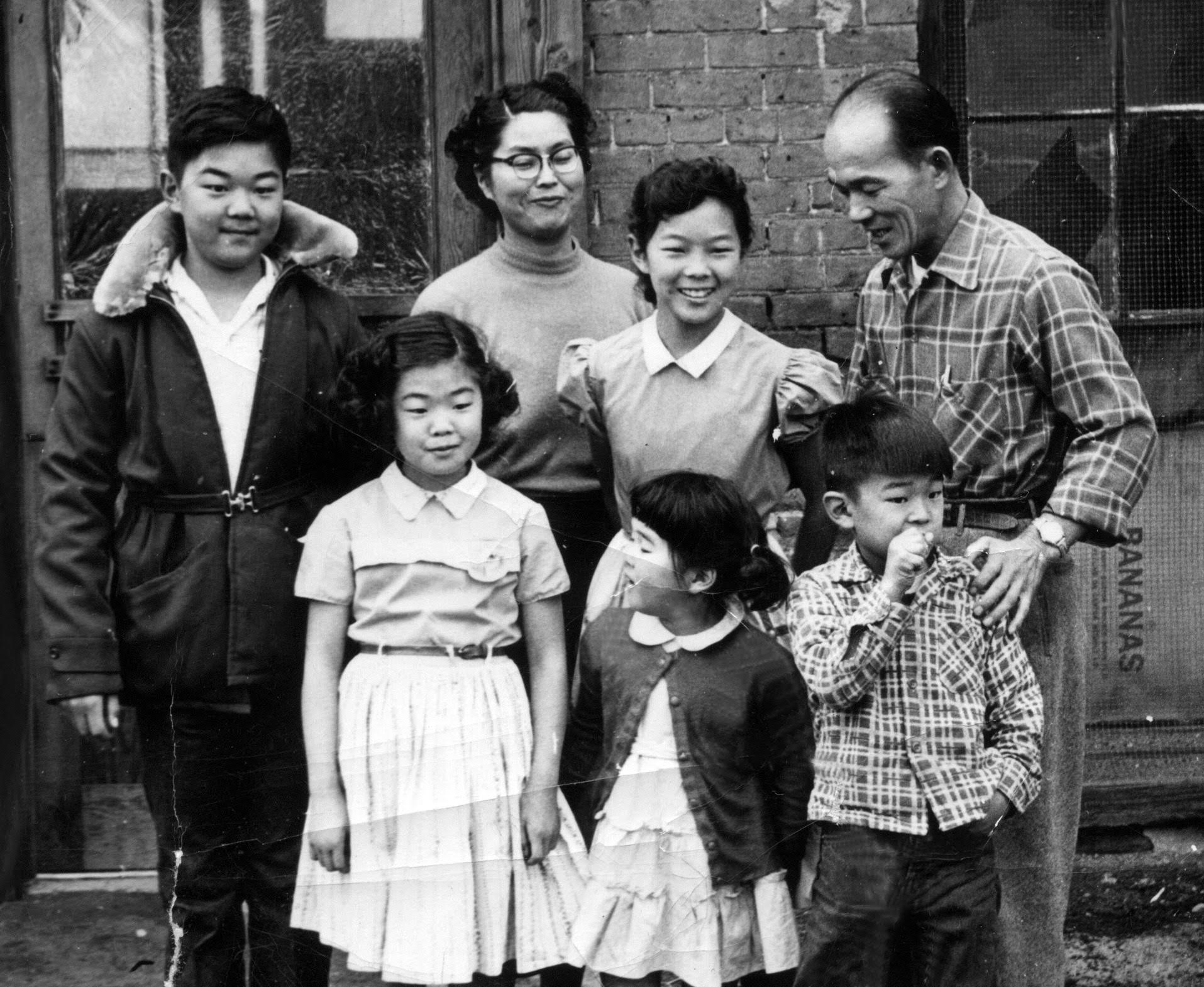 “The Japanese Arts Network is honored to be able to share just a few of many moments in Five Points history” said JA-NE Founder and Creative Producer Courtney Ozaki. “We’re very grateful to Arts in Society, Japanese American Citizens League, and The Savoy for providing support which has allowed us to have this opportunity to share an important piece of both Japanese American and Denver history.”

The Japanese Arts Network (JA-NE) is a national resource for artistic collaboration and connection, developing programs to support and strengthen the visibility of Japanese Artists in America who create with cultural intention. Art should be valued for its vital contribution to society and JA-NE facilitates partnerships between artists, communities and stakeholders to collaborate, stimulating growth and connection through meaningful experiences advancing
Japanese arts.

Founded in 1929, the National JACL is the largest civil rights organization in the country focused on Americans of Japanese ancestry. The JACL mission is to uphold and secure the civil rights of Japanese Americans and all Americans, while preserving the cultural heritage of our people. The Mile High JACL chapter represents the state of Colorado.