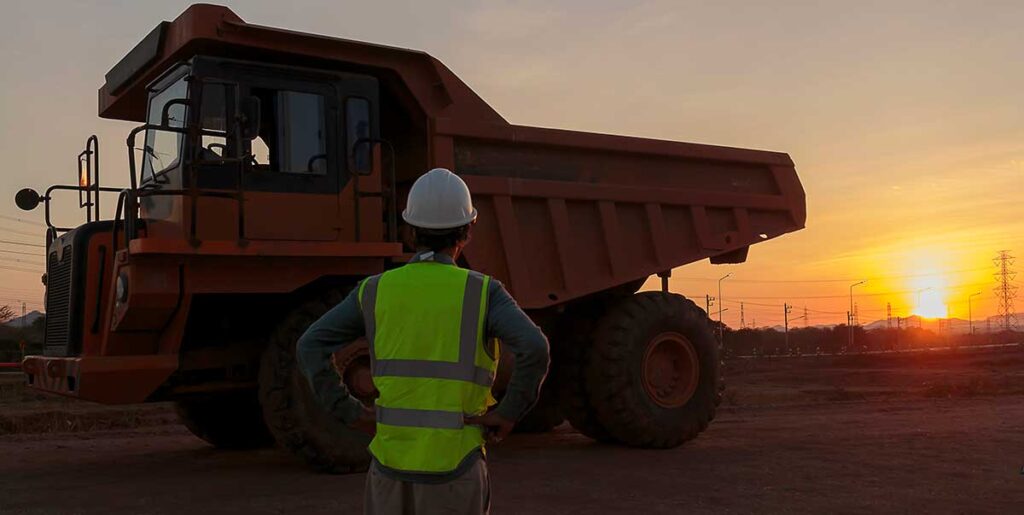 A federal court’s decision to require the Department of Interior to consider the potential health and climate impacts of coal mining on public lands could finally give sovereign tribes a seat at the table.

“This is a big step towards requiring much more serious consideration and full disclosure of all of the impacts that coal leasing on federal land will have on tribes,” Wilbert contended.

Coal industry groups warned the decision would put a question mark on future plans. The ruling reinstates a moratorium on federal coal leasing established under the Obama administration, a pause intended to give agencies time to investigate the cumulative impacts of coal mining. The moratorium has been opposed by industry groups and state officials concerned about possible lost jobs and tax revenues.

Wilbert argued getting off coal will be far less expensive than the financial and human costs brought on by more frequent and intense wildfires, floods and prolonged drought. She believes the way to help workers and communities dependent on the fossil-fuel industry is not to pretend climate change is not happening.

“It’s to find ways to change our economy, our economic activity in this state and other states, in ways that aren’t so harmful to us all,” Wilbert asserted.

Coal operators hold enough leases to continue mining through the next decade, but according to a 2021 analysis, 90% of coal must remain in the ground in order to avert the worst-case projections of leading scientists.

Wilbert emphasized recent court rulings, along with passage of the Inflation Reduction Act in Congress to boost clean energy production, makes it obvious the age of coal is coming to an end.

“We have to stop using fossil fuels as an energy source as quickly as we can to avert the worst of climate change,” Wilbert stressed. “We don’t need to start 10 years from now, we need to start today.”