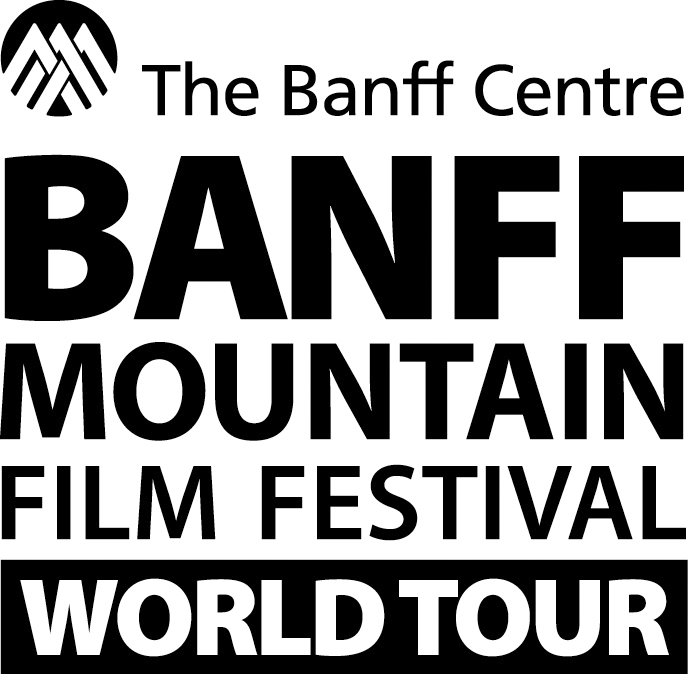 Mt. Forbes towers over the town of Banff, Canada like Thunder Mountain does Disney World. The hamlet, located within Alberta’s Banff National Park, is an oasis for thrill seekers with its crystal blue waters, world class skiing and, oh yeah, annual outdoor film and book festival.

You’re probably wondering why a film and book festival finds itself on the to-do list of adrenaline junkies. Through their various activities and events, the Banff Centre is devoted to inspiring creativity and adventure, and the festival they play host to each October is the culmination of these efforts all in one place. For nine days, explorers of all expertise and ages flock to Banff from around the world to soak up as many mountain films, books, and words of wisdom as they can. And when the festival ends? Banff staff grabs the best of the films and sets off for the Banff World Tour. This year, as the tour pulled into Boulder, YS took full advantage of the opportunity to check it out.

Boulder Theater was so packed with conscious-minded Patagonia-wearers that we made our own seats on the balcony stairs. But it was worth the aching back; with a lineup that takes audiences to the ends of the earth and into experiences we dream of having ourselves, the world tour is affecting in the best ways.

The first night saw—among twelve films—“Sensory Overload,” and the feature length documentary “Ready to Fly.” The former is an eight-minute snippet of Erik Weihenmayer’s story. Having gone blind in his early teens, Wehenmayer brings viewers up to date on the various outdoor pursuits he’s spent his adult life tackling, including his latest: Kayaking. Blind. “Ready to Fly” (which won Best Feature Length film at the 2012 festival) follows American ski jumper Lindsey Van, and her fellow lady jumpers as they attempt to get female ski jumping into the Winter Olympics. The Sochi games marked the first time that the event appeared in the Olympics, a testament to the determination showcased in this film.

On Wednesday, the Norwegian film “North of the Sun” showed us why it picked up the Grand Prize for People’s Choice in Banff. For 46 minutes audiences find themselves on the cold beaches of Scandinavia with two twenty-something adventurers. Living on an arctic island, they build a cabin out of flotsam, clear beaches of debris, and spend the frozen days surfing the dark waters of the Atlantic. Endearing and absorbing, you’ll easily be lost in both the stunning scenes and storyline. Another favorite, “Sufferfest,” is a video diary of Alex Honnold and Cedar Wright’s impromptu quest to climb all of California’s 14000-foot peaks. And by climb, I mean free solo climb (no ropes) up the exposed faces of the monstrosities. Arguably the best part of both nights though, was the finale, “Valhalla”—a clip of naked skiing. Everyone is very much unclothed, which is always fun way to end a night.

The good that the Banff World Tour does extends beyond bringing people on extreme adventures. Proceeds from tickets, shirts, and other goodies go to support the Access Fund, which works to protect climbing areas around the world. These films are made by people who strive to live as environmental stewards, and their profits go right back to this effort—they are films you can feel good about watching for more than one reason.

The festival tour isn’t over yet! Check out their other Colorado showings at: banffcentre.ca