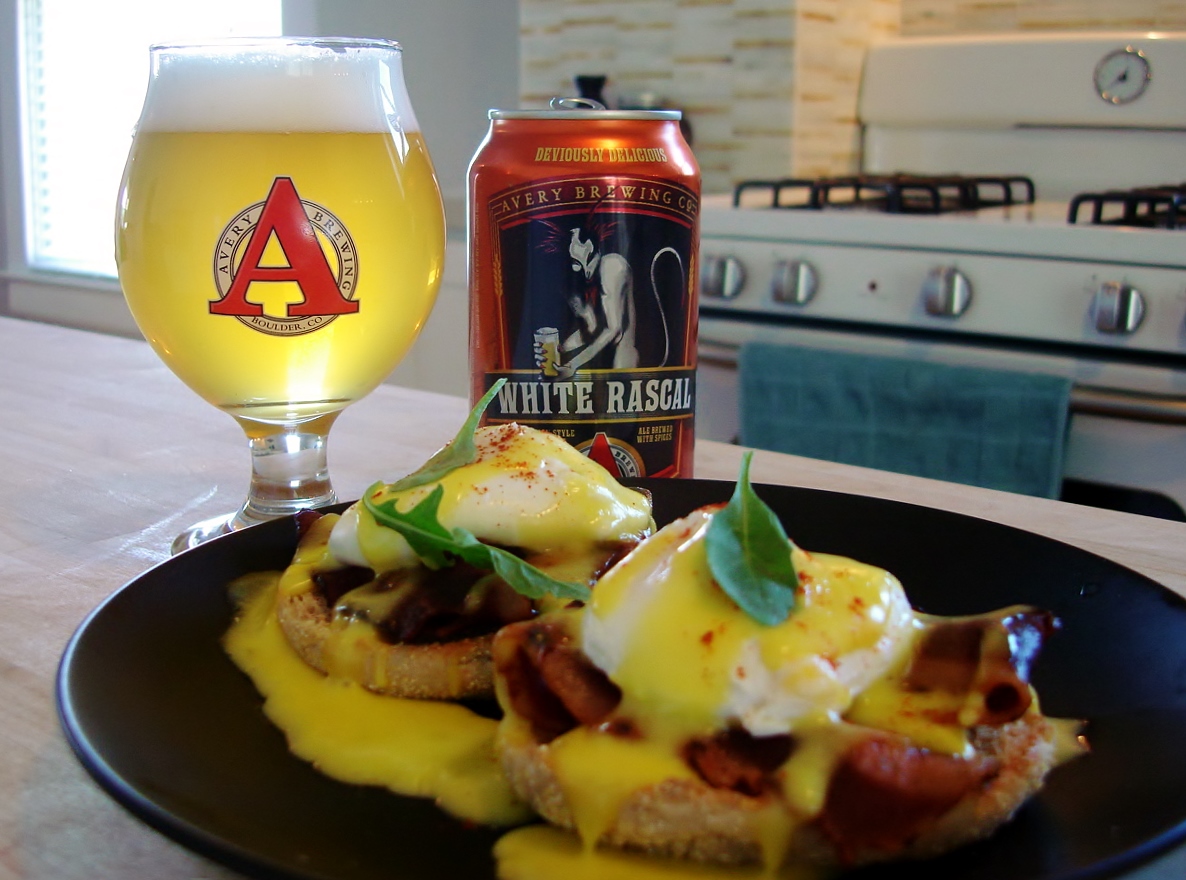 editorStory and photo by Aaron Butzen
Published on: May 9th, 2014

For many Americans, pairing beer with food is a given. It’s something they do without thinking twice about it. My beer-pairing adventure began in college, where the majority of my papers would not have been written without the help of an extra large pizza and somewhere between one and four fizzy American lagers.

And while that old standby pairing still holds up pretty well, there is a wider, even more wonderful world of pairing flavorful beers with quality food that most hungry young journalism majors haven’t discovered yet.

In fact, despite the impressive selection of craft beer in restaurants around the Front Range, only a handful give any serious thought to pairing their beer selections with menu items. It’s a shame, since many of the same servers are capable of suggesting a suitable wine to pair with whatever you’re eating, even in the frequent situations where beer would be a better match.

Yep, you heard right: beer is often a better match for food than wine, due in part to beer’s carbonation, which lifts fats and oils from the tongue, cleansing and awakening the palate. Additionally, beer alone has bitterness from the use of hops in the brewing process, which helps balance sweetness and cut through fat in rich, flavorful foods. These qualities help beer pair beautifully with everything from French toast to Thai red curry, and whatever else you can dream up.

If you’re interested in taking your beer pairing beyond the pepperoni-and-Busch level, you’ll be pleased to know that all it takes is paying a little attention to the flavors present in both your food and beer, and keeping in mind a few simple guidelines for making compatible matches. To illustrate, I’ll use the ubiquitous but flavorful Belgian witbier.

The Belgian wit is a refreshing, unfiltered wheat beer, with a snappy carbonation, and a fruity-but-spicy character. It finishes dry and a bit tart and acidic. There are several excellent local examples to be found – Avery’s White Rascal, Great Divide’s Heyday, and Crooked Stave’s St. Bretta – in addition to Belgian classics like Hoegaarden.

These here wits pair brilliantly with lighter cuisine such as salads, seafood and pretty much all breakfast fare. (They also make incomparable beermosas.) Don’t go too rich, sweet or spicy with the food, though, or you’ll verwhelm the witbier’s somewhat delicate flavor profile. That is, in fact, the first rule of successful pairing: pair beers with foods of similar flavor intensity.

For an example, try a salad of mixed greens, mandarin oranges, goat cheese, red onions and strawberry vinaigrette alongside a spritzy wit. The fruity flavors from the oranges and the dressing will link up with the orange peel and fruity esters in the beer, while the earthiness of the greens will find a welcome companion in the coriander and peppery phenols in the glass.

When similar flavors like these come together in beer and food, they’re amplified and intensified, creating a veritable flavor explosion in your mouth. This is another basic pairing guideline at work: look for flavor harmonies in your beer and your food.

Our final basic pairing guideline? Look for ways to contrast or balance flavors present in food and beer. With the right beer pairing, foods that might otherwise seem very sweet, salty or rich become manageable and enjoyable.

Wits also rock with sushi, omelets, Indian food and … well, I’ll let you figure the rest out on your own. In this case, practice really does make perfect – might as well get started with a six-pack now.

Aaron Butzen is a Certified Cicerone and packaging technician at Avery Brewing Company in Boulder. Read his beer and food chatter at www.vittlesandbrews.com