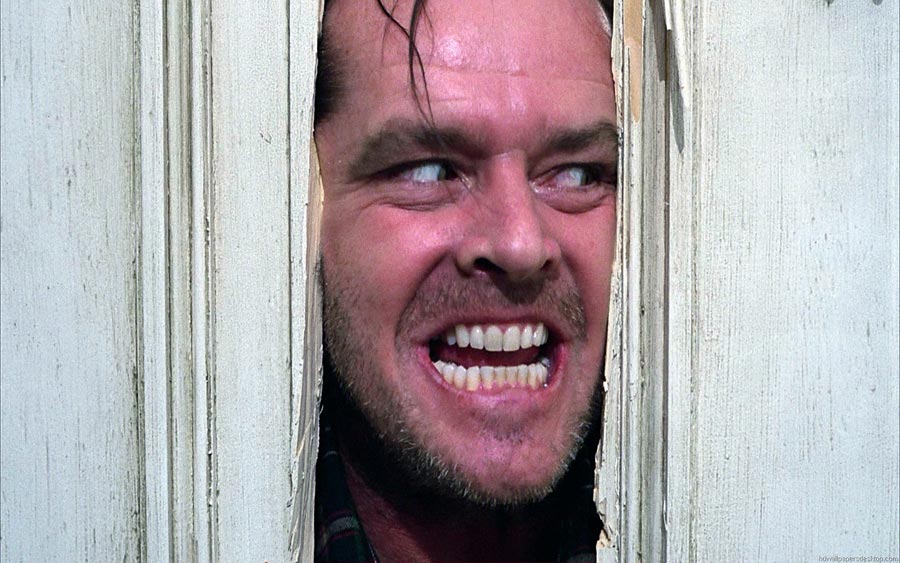 What better way to celebrate Halloween than curled up on the sofa watching a scary movie? The experience is a little bit better (and scarier) when the film has a local connection, so we have compiled ten horror movies with a Colorado link. Some of them were filmed here, some of them were set here, and some of them star a local, but they all have Rocky Mountain links. Enjoy! 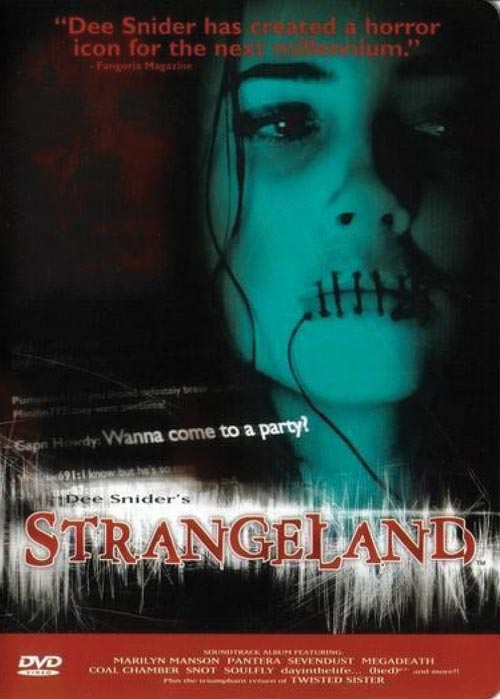 This weird and deeply disturbing 1998 cult movie was filmed in Colorado Springs and, oddly enough, was written by Twisted Sister frontman Dee Snider. Snider also starred as main villain Captain Howdy, the ultimate internet chatroom troll who preys on teens and kind of forces body modification upon them. Not cool, Howdy. When it comes to sewing the lips shut, no means no. 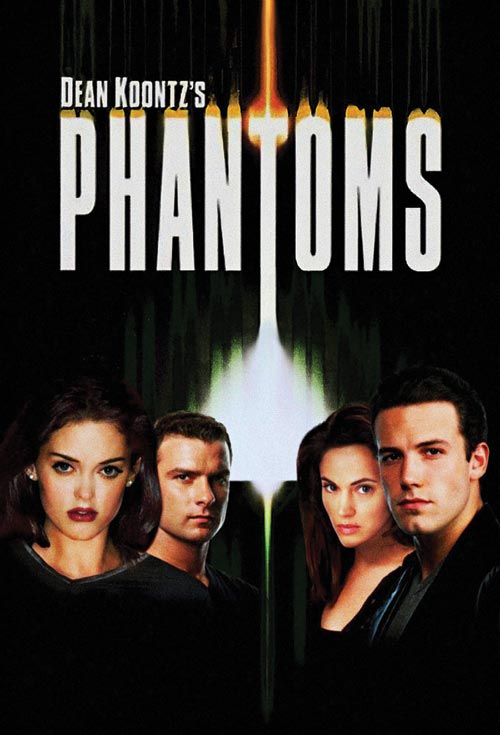 Ben Affleck starred in this creepy drama, set in Snowfield, Colorado. A flop at the box office, Phantoms was admittedly a confusing piece of work, based on a Dean Koontz novel. Something evil has wiped out the population of the small town, leaving Affleck, Peter O’Toole, and a few others to figure it out. There’s a moth that eats people’s faces – so it’s worth seeing for that. 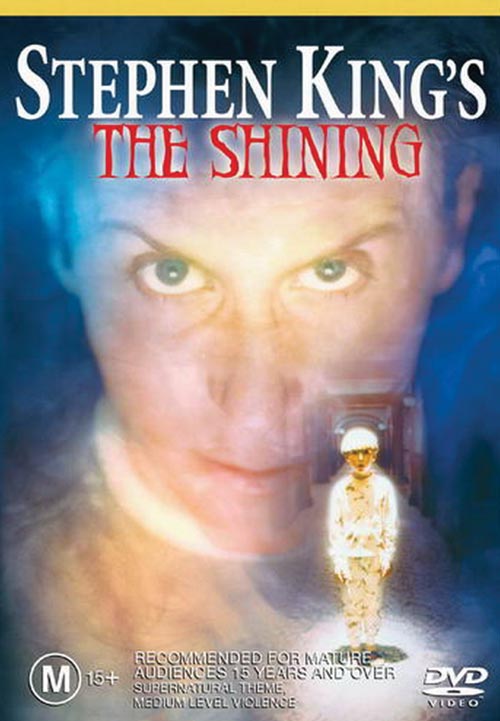 Stephen King apparently didn’t like Stanley Kubrick’s classic movie version of his novel (because, he said, Jack Nicholson didn’t appear sane enough when he initially entered the Overlook Hotel), so he went away and made this mini-series in 1997. And it stinks. 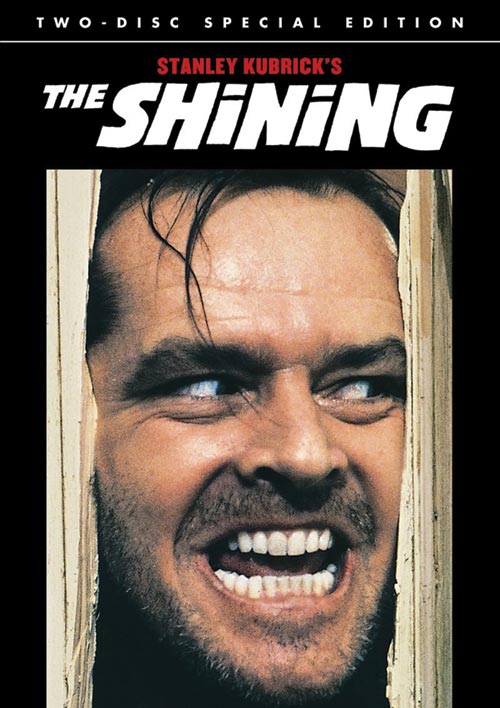 Regardless of what King thinks, Kubrick’s take on The Shining is excellent. We know that it was a visit to Colorado’s Stanley Hotel by King that inspired the Overlook Hotel in the novel. Sadly, none of the movie was shot here, but it is still an impressive and much-loved piece of work. 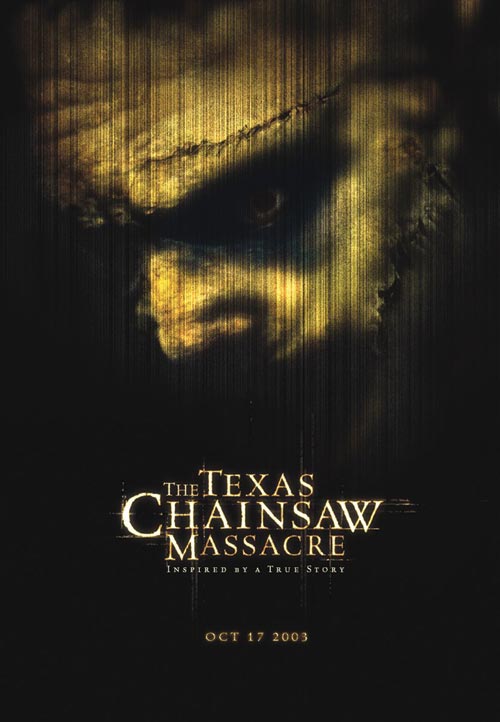 Not the monumental Tobe Hooper original, but the 2003 remake starring Jessica Biel (raised in Boulder), directed by Marcus Nispel. The director took the more-is-more approach to the chainsaw-based violence (unlike the original) and, while it is gruesomely effective, it lacks the classy mood of the first movie. 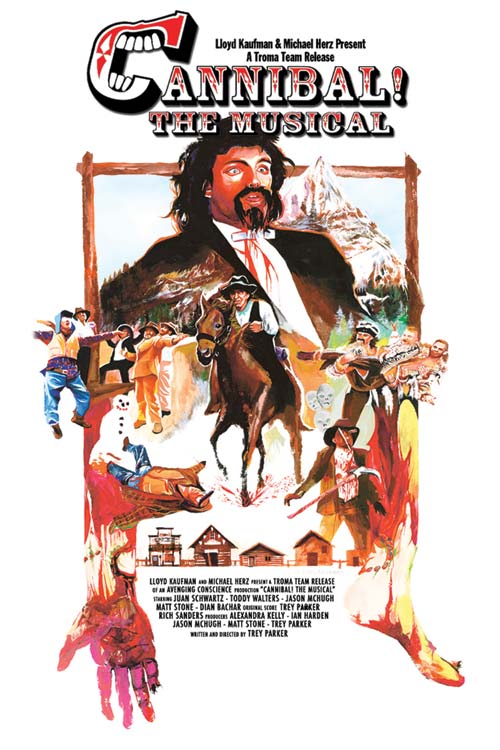 South Park man Trey Parker wrote this black comedy musical while studying at the University of Colorado, and it truly is a subversive sign of things to come. Based on the life of prospector Alfred Packer, who was accused of cannibalism in the mountains during the winter of 1973-74 before working as a guard for the Denver Post, Parker succeeds in making the ingestion of human flesh hilarious. 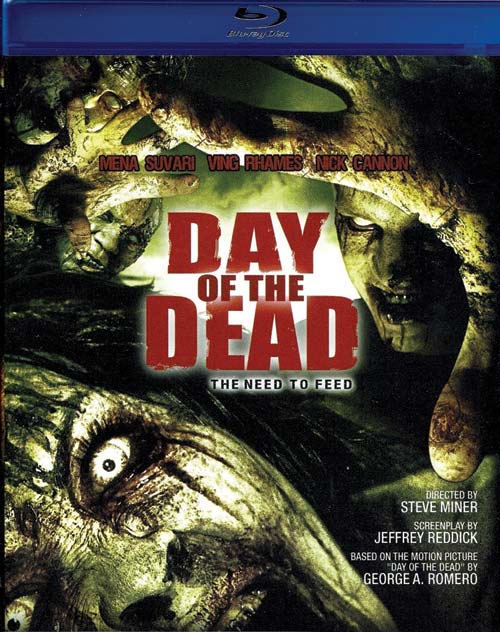 Day of the Dead (remake)

Again, this is a remake of a beloved horror movie, in this case the third in George Romero’s original zombie trilogy, and it fails to match the quality of the source material. Here, Ving Rhames and others are holed up in a small Colorado town, fighting off the undead. Oh, and the zombies are acrobatic. Just watch the original instead. 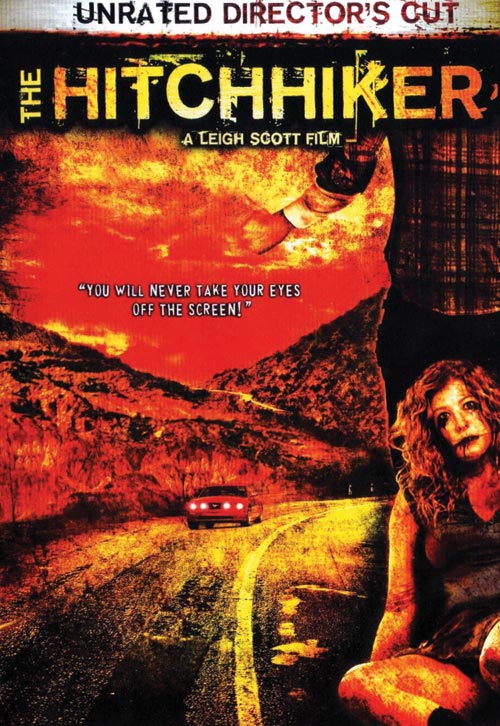 If we learned anything from Rutger Hauer’s The Hitcher, it’s never pick up hitchhikers. That movie was remade (badly) in 2007, the same year that this movie about four women from Colorado Springs who made the silly decision to pick up a killer was unleashed. Not terrible, but there’s better out there. 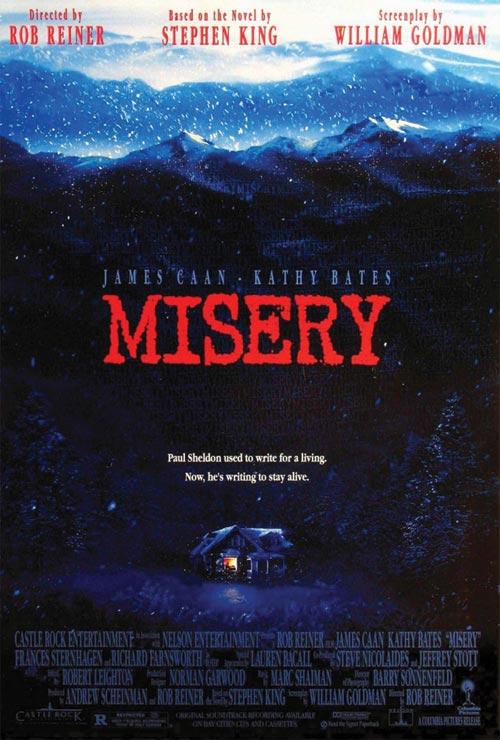 One of those rare things – a truly brilliant Stephen King adaption. James Caan plays novelist Paul Sheldon, who has just finished his latest piece of work in Silver Creek, Colorado and he is driving back to New York when he gets into a car accident. He’s pulled out of the wreckage by “nurse” Annie Wilkes (an awesome Kathy Bates), his biggest fan, and then the horror really begins. The movie deservedly saw Bates win an Oscar for Best Actress. Tremendous. 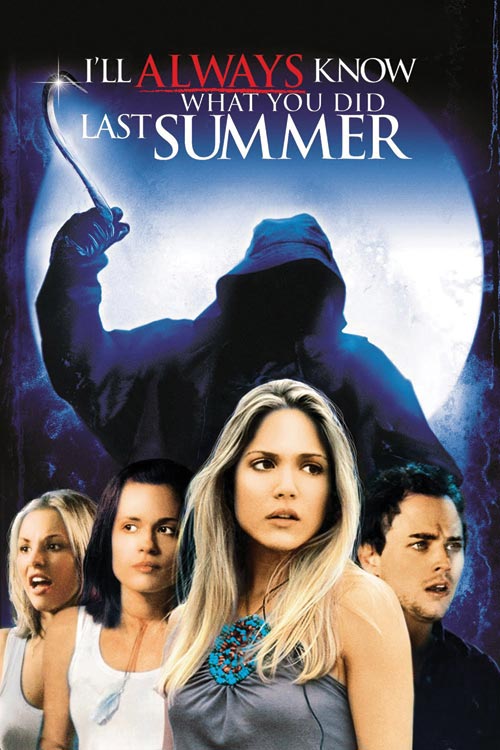 I’ll Always Know What You Did Last Summer

The direct-to-video final installment in the franchise, IAKWYDLS (based in our mountains but filmed in Utah) is a mess of a movie, with none of the original cast returning. By now, the fisherman villain is old-hat and not at all scary, and we really don’t care about any of the sliced-and-diced teens. The only horrific thing here is the acting. 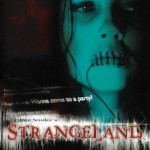 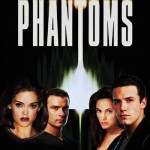 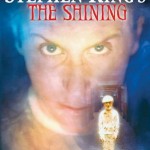 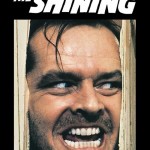 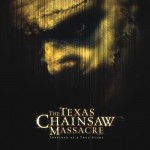 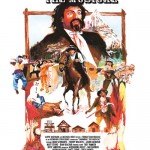 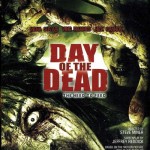 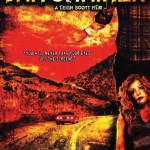 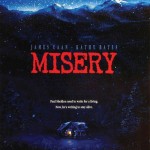 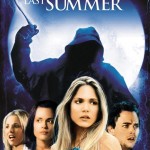 View all posts by Betsy Abbott →