A brief chat with Alex Clare 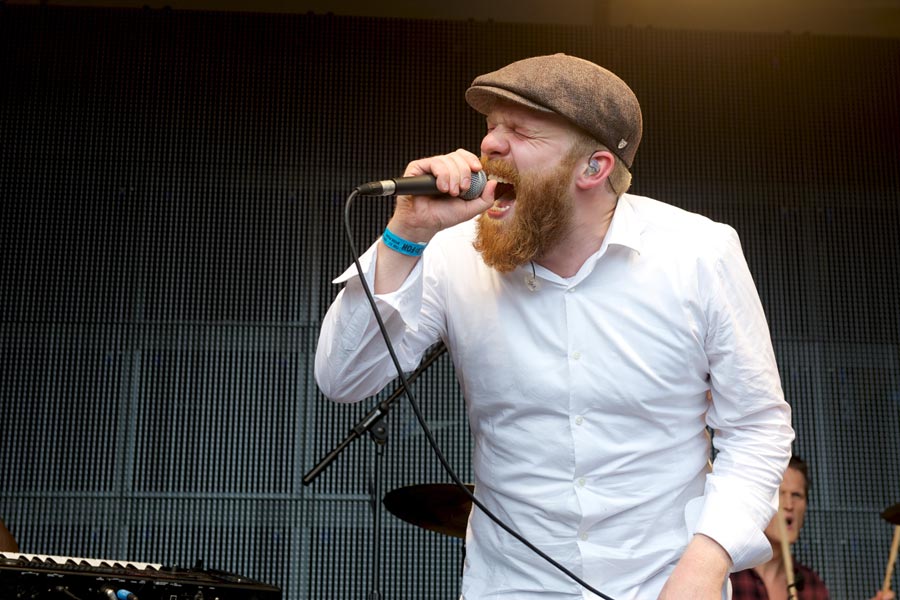 British singer/songwriter Alex Clare in on tour in support of his second album Three Hearts, and he’s playing the Ogden Theatre on December 7 so we had a chat…B

Yellow Scene: How is the London music scene right now?

Alex Clare: I’ve been in the studio today making some new tunes, hopefully coming out in the new year. There’s a lot of amazing stuff going on in London. There’s a girl called India Bourne who has been working with Ben Howard, and her stuff is really interesting.

YS: You have a new album out – do you see growth from the first one?

AC: In terms of creativity, absolutely. In terms of getting the album out, it’s still very early days. This album has me going back to my electronic roots, but I’m also writing songs that are relevant to everybody’s life. I recently became a father and husband, and I have a lot of ideas and a lot of emotions to work out regarding those two huge things.

YS: Have you played Colorado before?

AC: Yeah, I think we played the Ogden. Good crowd, pretty lively. It was a lovely evening. I think it was May, but there was still snow on the ground which was weird. In London, May is the one time of the year where we get a little bit of summer.

AC: We’re going to shuffle it round a bit. We’ll play the songs that the hardcore, dedicated fans love, and then we’re going to bring in the new record. Live the songs sound pretty different to the recording. It’s a nice album to perform live. We’ve only performed a few shows – I just did a mini acoustic tour of Germany, which was mental. It’s nice to get back here with the boys and a full band.

AC: Just keep making music, and hopefully by next summer be touring something else. I’ve been working with a few interesting producers in the UK, though I won’t say any names. It’s really exciting and sounding nice.