Looking Back: 29th of October 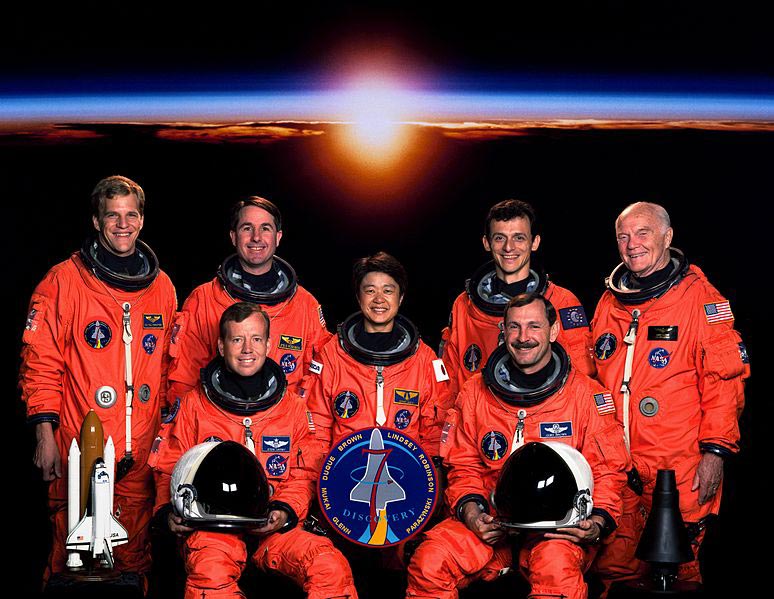 Everyday’s a good day to make history, what will you do?E

On this day in 1929 almost $30 billion evaporated from the stock market causing the worst economic crisis in American history. Known as Black Tuesday, the economic impact would send unemployment up to 30% and in the next four years, close to 50% of the US banks would fail.

In 1956, Israel invaded Egypt sparking what would become the Suez Crisis. Spurred on by the nationalization of the Suez Canal by Egyptian leader Gamal Abdel Nasser, the Israelis would be joined by French and British propagating the Cold War and inciting Russia to send aid to the Egyptians. Thankfully both sides backed down and Israel withdrew its troops in 1957.

Richard Dryfuss was born on this day in 1947, so was Bluegrass legend Sonny Osborne, of the Osborne Brothers. Inventor and chemist, Carl Djerassi was born in 1923 and would go on to invent oral contraceptives.

Former Nasa Astronaut and Senator John Glenn would reenter outer-space in 1998 onboard the STS-95, 36 years after his first visit aboard the Mercury-6. He remains the oldest man to fly in space and was the first American to orbit the earth.

In the music world