Reminder: there’s only 363 days until the 2015 general election. With the 2015 election season vastly approaching let’s take a look at the 2014 winners and losers.R 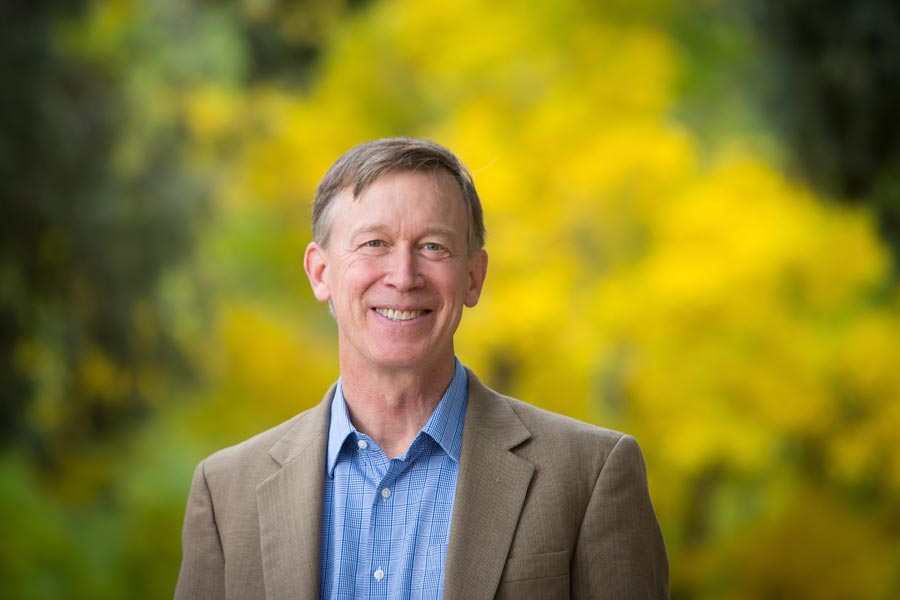 Governer: Current Democratic Governor, and Yellow Scene backed, John Hickenlooper just barely defeated Republican Bob Beauprez by 1.36%. As of right now, 11:30am on 11/5/14, Hickenlooper holds a slight lead over Beauprez with 908,797 and 883,334 votes respectively. Both beat out the rest of the pack quite handily, with third place Libertarian Matt Hess coming in third place with just 1.87% of the vote (a mere 35,113). No matter how this ends there will most likely be a recount when the first final votes are officially finalized. 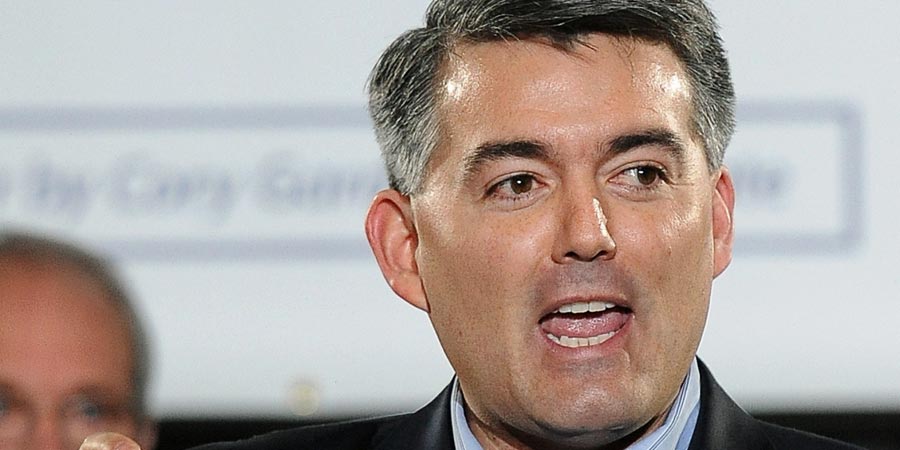 US Senate: In a big win Republican Cory Gardner has taken the Senate seat from current Democratic senator Mark Udall. The race was close for the longest time but Gardner eventually edged out Udall with 925,915 votes (opposed to Udall’s 847,990).

2014: Rise of the Republicans. That sounds like a terrible sub header on a subpar Star Wars prequel. Just imagine John McCain standing in front of the US Senate in a black hooded cloak cackling while saying “Yes, let the limited government and trickledown economics flow through you.” Yes the Republicans have won most of the Senate and the House in almost every state, but this not a bad thing. Considering that Democrats were favored to win and had many positive growth numbers that went unmentioned throughout the entire election season (such as a spike in job growth and economic success in many states), maybe the Republicans have finally learned true bipartisanship and will come in having learned from their mistakes. All sarcasm and satire aside, we won’t truly know what this new senatorial and house administration will be like until it unfolds. Sure the President and the Senate will clash about issues that shouldn’t be argued over. Sure the Republican ruled Senate will say they are trying to impeach Obama. Sure there will be name calling, finger pointing and tattle tailing. But just because Republicans are in power does not mean we’ll dip into another recession, enter a war purely over semi nonrenewable resources or see the rise of a galactic empire hell bent on eradicating any and all who oppose it. They couldn’t be as ineffective or self-deprecating as the Democrats have proven to be. Can they…again?

And as far as impeachment goes, the President isn’t going anywhere. Who can honestly say they want to see President Biden? That’s an issue all political affiliations can agree on.