Looking Back: 4th of November 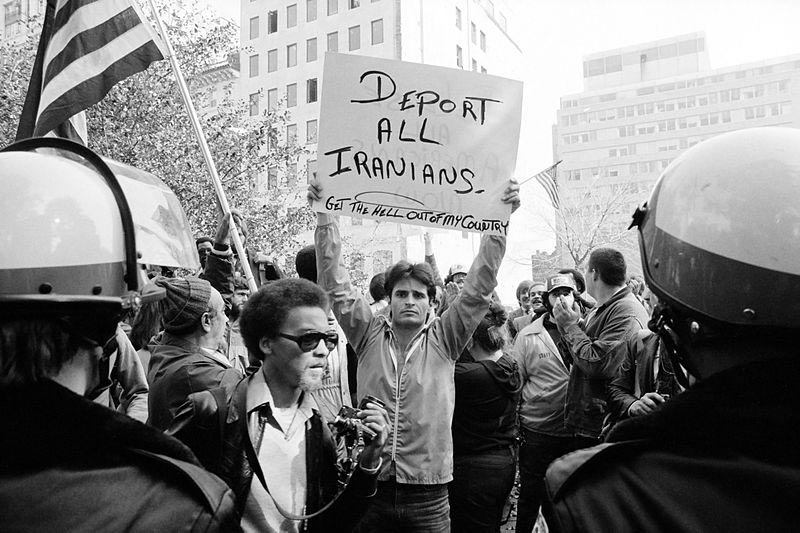 November 4th is the 308th day of 2014, only 57 days remain until the new year and it seems like holiday music is already sneaking into department stores and commercials. Today is election day and in 2008 Barack Obama became the first descendent of African-American origin to become president. Dwight D. Eisenhower was also elected on this day in 1952, and the recently infamous N.S.A. was also created.

A group of Iranian students overtook the US embassy in Tehran, capturing 52 American diplomats. The hostages wouldn’t be released for another 444 days, they were released the same day that Jimmy Carter stepped down as President. The crisis stirred national debate and support, thousands of Christmas cards were sent to the hostages and the national Christmas tree was left dark except for the star.

Sigmund Freud released his book, “Interpretation of Dreams” in 1899. The work put forth his now well know theory of the Id, Ego, and Superego. Freud postulated that human activity and decision making was controlled by these three psychological entities and that in dreams the Id was free to express itself. The book was largely ignored except by psychological journals discrediting and defaming it. Only 600 copies were pressed and it took eight years to sell out.

Music news includes Composer Wolfgang Amadeus Mozart’s 36th symphony first premiering in Linz in 1783. The Bands movie, The Last Waltz made it’s premier in NYC in 1977. Sean Combs, aka Puff Daddy was born on the day, so was Matthew McConaughey, Walter Cronkite, Laura Bush, Kathy Griffin, and actor Ralph Macchio, best known for his work in “Karate Kid” and “My Cousin Vinny.”

Humorist and Oklahoman, Will Rogers, was born in Oologah, in 1879. Oklahoma wasn’t a state yet, it wouldn’t gain statehood until 1907 but Will would become know as Oklahoma’s Favorite Son, and was heard by millions on the radio and across Broadway. Woody Guthrie, author of “This Land is Your Land” would later attribute his humor and persona to the styling of Will Rogers.