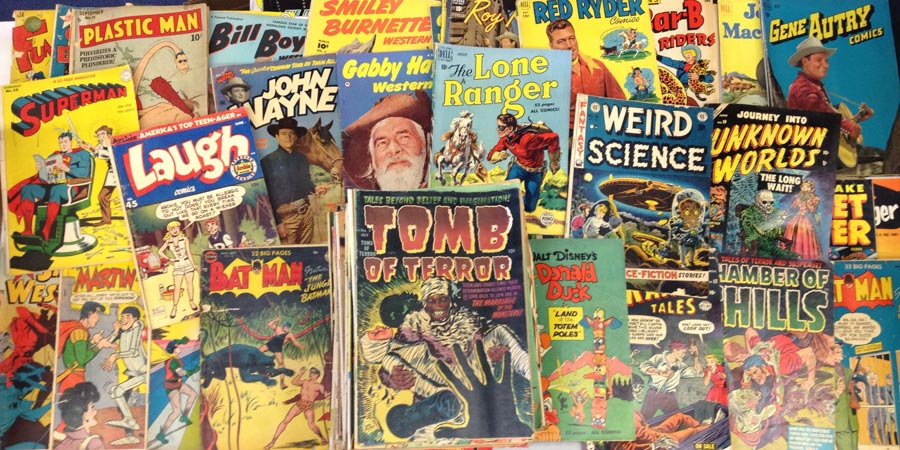 The year is 1999, VHS tapes and floppy disks are all the rage and everyone is getting ready for the computers to take over in a few short months. Times were so much simpler.T

Fast forward 15 years and we find ourselves here, in a world turned upside down. It used to be if you were caught carrying comic books or dressing up like a superhero on a day other than Halloween you were immediately thrown in the nearest trash can by a group of jocks, construction workers or rouge herd of step fathers. Nowadays you can’t stumble down the street without seeing cosplayers running about in their elaborate costumes or a group of kids playing some kind of portable game together. Comic book and video game culture is here, and from the looks of it it’s here to stay. What is a jock to do in this new nerd dominated society? Easy, just answer one question: Marvel or DC? 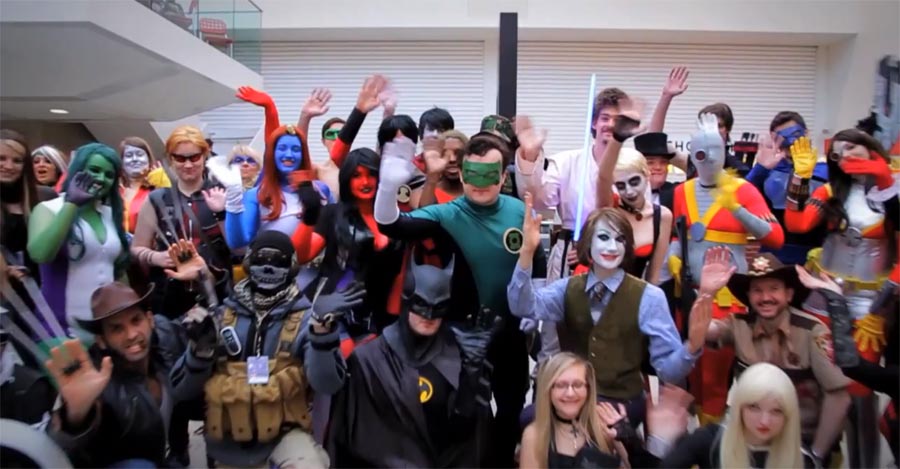 What could have possibly thrown us into this alternate dimension where nerds rule supreme over jocks? Technology is most likely to blame (yes mom, you’re finally right). With advancements in technology in the last 15 years, such as Blu-Ray, next gen video game consoles, cell phones, Blue Tooth, WiFi, the development of interactive virtual reality devices, and controllable drones, it’s no wonder more and more people are accepting nerd culture over the previously accepted norms. It used to be if you wanted to see your favorite superhero you’d have to go down to the comic store and pick up the latest Avengers comic. Now it’s brought to you in 1080p HD with dynamic surround sound built right into your couch and a robotic butler that will literally drop snacks directly onto your lap all while you sit comfortably in your judgment free loft with an overview of your favorite tech store. Who wouldn’t want to see Spiderman kick some mutant butt in crystal clear HD, it’s like looking out a window and watching him do it in your backyard (if the window had 1080 pixels per second firing past your retinas and was powered by dozens of individual LED lights). 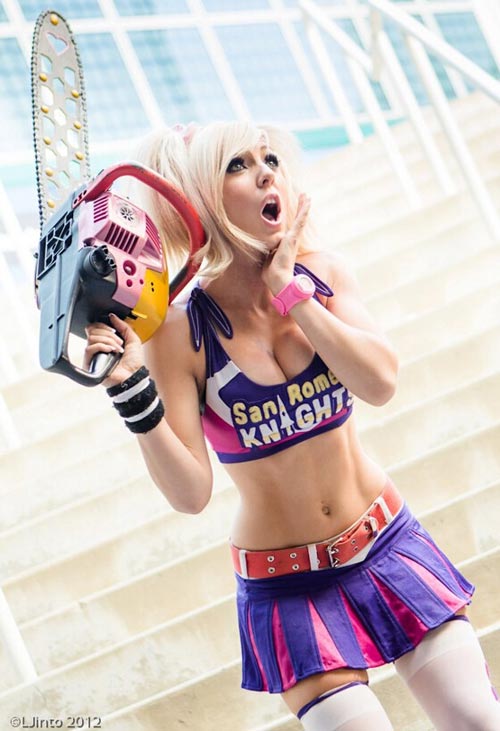 It may also have to do with the over sexualized society that we live in today. Open any magazine today and you’ll find half naked men and women on top of each other, next to each other or just sensually looking at each other. The fact that sex sells, especially here in America, is an absolute truth, and the comic book companies have taken notice. Look at the heroes in movies from the past decade; Thor, Batman, Captain America, Superman, Black Widow, Iron Man, Green Lantern all of them suave, sophisticated and in peak physical shape. Most, if not all, were at least shirtless at one time in their respective movies and many of them had passionate scenes of intimate kissing or sexual tension. People see this and try to emulate what their favorite heroes or villains are doing, either through dress, actions or both. Men want to be muscly hunks that can make any woman fall in love with them, and women want to be sexy butt kicking divas that know how to, and can, fend for themselves. Or, in a Freudian twist, maybe people are just starting to like superheroes simply because they like them. Sometimes a stick is just a stick.

What do you think of the rising of the nerd culture? Do you like it or do you prefer a different lifestyle?