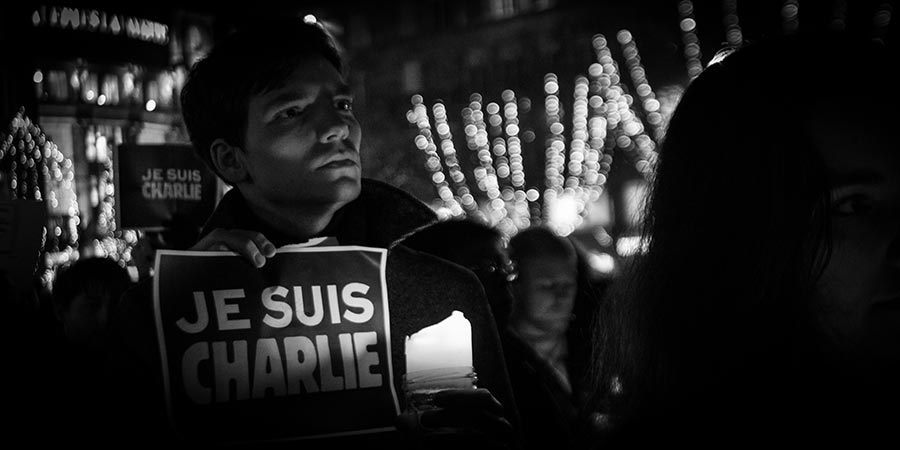 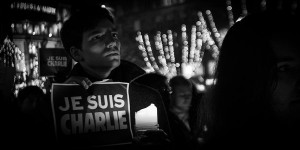 Twelve people are dead after the attack at a satirical weekly magazine in central Paris. Four people are still in critical condition. Twenty are injured. T

The attack on magazine Charlie Hebdo is the deadliest in France in two decades. Just before noon masked men armed with automatic weapons entered the building and opened fire indiscriminately into the newsroom just as the staff gathered for a news meeting. Among the casualties are Stéphane Charbonnier, Charlie Hebdo’s director of publication, spokeswoman Agnes Thibault-Lecuivre of the Paris prosecutor’s office confirmed.

“France is in a state of shock,” French President François Hollande said at the scene of Wednesday’s shooting. Hollande called it a terrorist attack.

But why Charlie Hebdo?

Charlie Hebdo has a reputation of publishing irreverent and non-conformist content. The content can also be read as anti-religious, publishing satirical articles on right-wing extremist, Catholicism, Islam, Judaism, politicians, etc. Honestly the list goes on and on.

Although Islamic extremist committed the attack today, it was not about Islam. The attack was about freedom of speech. Obviously, there are people who think that the magazine pushed the limits by publishing offensive cartoons of Islam’s prophet Mohammed, but it was done satirically.

Freedom of speech and the freedom of the press allow for individuals and publications to express point of view, no matter how offensive. We must not let this attack silence us. We have to support the right to express opinions no matter how controversial. We cannot be daunted.

This is something that Charbonnier believed as well. After the firebombing of the Charlie Hebdo building in November 2011 he said, “if we can poke fun at everything in France, if we can talk about anything in France apart from Islam or the consequences of Islamism, that is annoying.”

So the magazine proudly continued to publish provocative content. And it should have. Just before the attack the magazine tweeted a cartoon that said, “Best wishes, to al-Baghdadi also,” a reference to Abu Bakr al-Baghdadi who is called the leader of the militant group Islamic State.

Now is not the time to start censoring content. As long as what we say or publish does not harass or incite violence or danger to public safety, nothing is off limits. Even religion.

The words and cartoons published in Charlie Hebdo may have been hurtful but it did not cause physical harm. Their use of freedom of speech did not kill anyone, but the same cannot be said about today’s attackers.