How queer friendly is Boulder really? 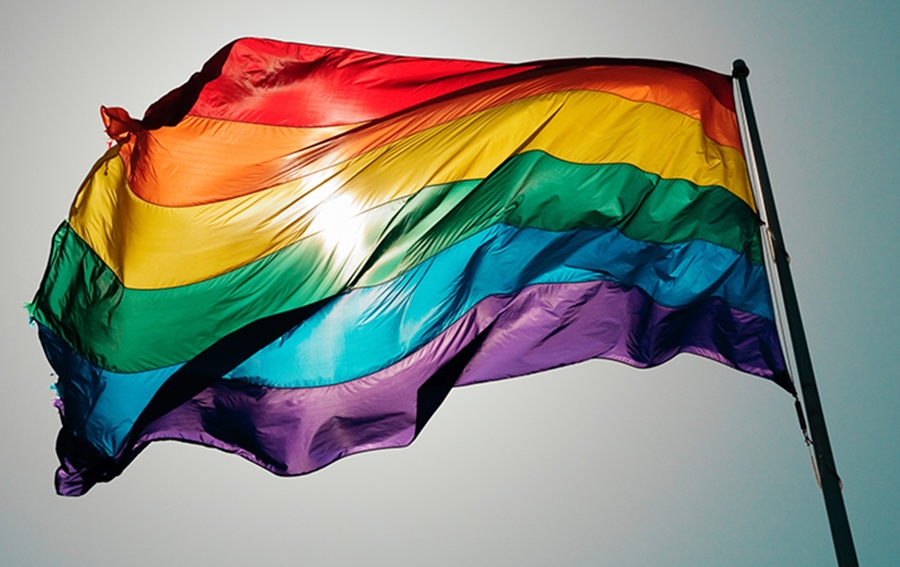 Being queer in Boulder may seem like bliss on paper. With some of the most progressive transgender nondiscrimination laws in the country, government agencies willing to fund LGBT organizations and a history of LGBT support, it appears to be a little queer getaway at the foot of the mountains. This could also be why Advocate.com named Boulder one of the queerest cities in America. B

But off-paper, what is it like to be young and queer in such a progressive city? We sat down with a young adult youth group at the Out Boulder house last week and chatted about what’s it like living in one of the queerest cities in the nation. The small group asked us not to use their last names in the article.

David, a University of Colorado Boulder student, relocated to Boulder a year ago from Hawaii. When he moved here he was excited. Excited for a new start. Excited to move to a new place and meet like-minded people.

“Honestly, I was disappointed,” David said. “There are events at CU, but it just gets repetitive. Besides that, there is not much going on for the LGBT community. I mean, we don’t even have a gay bar.”

Boulder’s last gay bar, the Yard of Ale, closed in 2006 after 19 years in business. Nearly a decade later, no bar has taken its place. In a city with a population of more than 100,000 it seems almost like a crime to David, who has to drive to Denver to get to the nearest gay bar.

However, there is a local organization that acts as a guerrilla gay bar. On the final Friday of every month, the group of queers and allies alike paint the town pink as they invade a local bar, turning it into a safe place to come dance and be merry.

This gives Boulder queers a chance to get together and celebrate being out. It also creates visibility for the community, but a once-a-month takeover still isn’t enough for David.

“I just wish Boulder had more than just a once-a-month pop-up gay bar,” David said. “It doesn’t feel like something we can call our own.”

Rydr, another transplant to Boulder, knows how hard it is to find someone his age who also identifies as queer, and holds the same mentality to the queer community. It comes back to visibility, which is something that the scene struggles with in Boulder.

During his time here, Rydr has only met one other queer man outside of the Out Boulder house, and he was much older.

But there is a light in the darkness, a light that is produced by Out Boulder.

“I’ve made friends here a lot easier than I ever have at any other organization ever,” Rydr said. “It’s just a place where you can be yourself. A place that’s free of fearing judgment for how you’re wired.”

Sam, who was born and raised in the Boulder community, knows just how much Out Boulder does for the community. She started going to Out Boulder when she was 15 years old, and trying to figure out who she was. She continued getting involved with the organization, and now does a number of things through Out Boulder.

“It helped me gain confidence and showed me that who I am is OK,” Sam said.

But even with Out Boulder, there is still a lot of work that needs to be done. Sam, who mostly feels safe being who she is around town, said that there are still times when she feels unsafe in the community. Sam still feels a ting of discomfort when she holds her current partners hand, and still gets awkward looks from parents or children.

She knows that there is still work that needs to be done.

“It’s great if you’re not alone,” Sam said. “Boulder is willing to be worked on. Boulder has great things going for it in the realm of laws geared towards trans people, and we have [Out Boulder], but we still have a bit of a way to go.”