10 Must-Have Spices for Every Kitchen: Rosemary 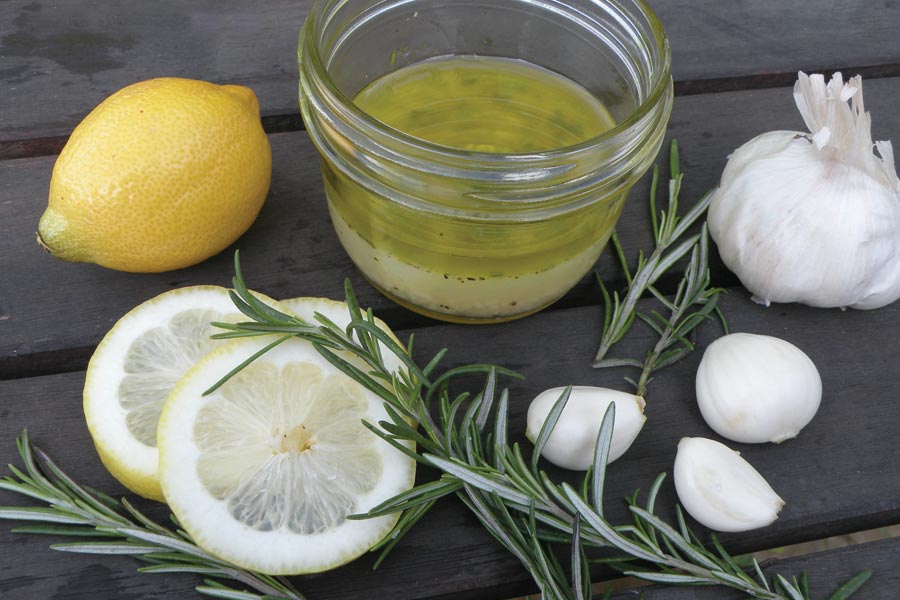 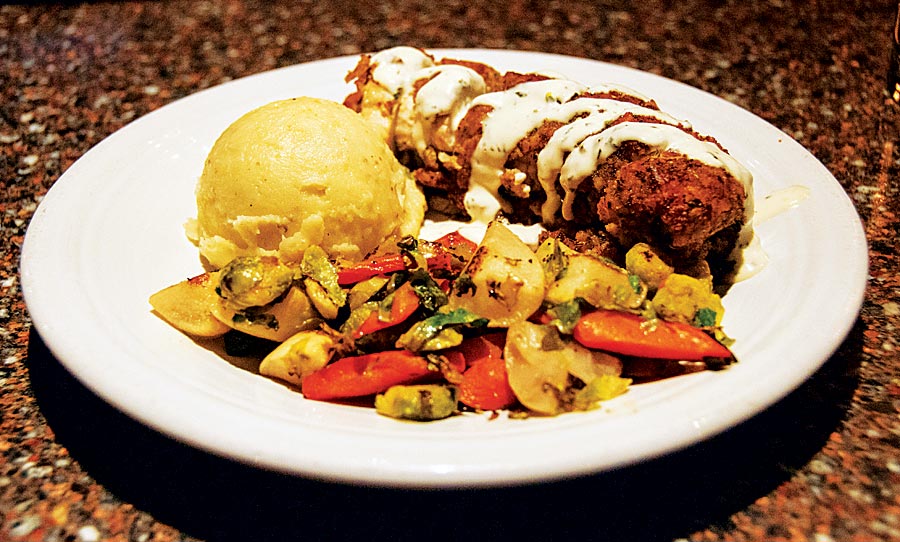 Rosemary is a perennial evergreen herb native to the Mediterranean. It is highly drought tolerant and can be grown year-round in most warm climates (Southern California and the Southwest) and does well here along the Front Range if you bring it inside and put it in a sunny window over the winter. It is not unusual to find rosemary bushes 3-4 feet tall.

The leaves, which resemble pine needles, contain most of the flavor and aroma and grow in tight rows along a woody stem. Unlike other herbs, rosemary retains much of its aroma and flavor when dried, but use it fresh to get the most out of it. 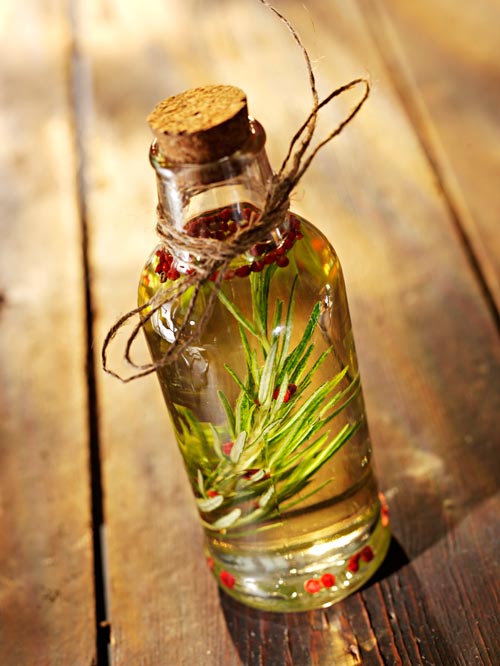 It has a piney, oily, woody, somewhat floral fragrance reminiscent of Carmex lib balm or turpentine. And while rosemary is highly aromatic, it’s fresh flavor is not lost with long cooking. This makes it ideal for sauces, soups and for slow roasting.

Cut two to three sprigs about 3-4 inches long and strip the leaves/needles from the woody twigs. You can use the leaves whole or give them a fine chop for using in sauces.

Rosemary is great sprinkled on baby new potatoes that are drizzled with oil and roasted and it is a classic herb used with roasted chicken, braised lamb and grilled pork or fish. Try tossing 4-5 sprigs of rosemary on the hot coals of your grill before grilling your burgers, chicken or steaks; the smoky aroma will permeate the char for an added savory treat.

It is probably most popular in Italian sauces and other Mediterranean dishes, hence its inclusion in jars of “Italian Blend” seasonings (that also include oregano, thyme, sage, marjoram, garlic and basil).

Born by the bride, groom and wedding guests (as a sign of love) and funerals (a sprig was tossed into the grave of a loved one as a sign of remembrance), it represents fidelity and was thought to improve memory.

A balm made by boiling oil, wine (red) salt and rosemary was claimed by Don Quixote to have healing powers. So his trusty compatriot, Sancho Panza, cooked some up to help heal his wounds following one of his many beatings. After drinking it, Don Quixote reportedly hurls massively, gets the sweats and, after a good sleep, feels much better. Sancho tried it too and nearly died from a massive case of diarrhea.

Who’s Cooking With It?

Being that rosemary is a member of the mint family, you will see it in lamb, veal and pork dishes. It also serves as a popular addition to marinades (crush the leaves or give them a fine chop first to better help It also is a standout in Italian breads, like focaccia, and lends an aromatic flourish to roasted potatoes and chunky home fries at Sunday brunch.

But one dish that shows off rosemary’s resinous aroma and flavor like no other is chicken. The Med in Boulder features a Pollo al Diablo that is outstanding. The half chicken (which has handily been nearly completely deboned) is roasted with a prep of salt and pepper and finished with a thick, chunky sauce made with a deft mix of rosemary, chopped garlic and pepper flakes. The rosemary aroma suggests something simply savory, but the pepper and garlic lend just enough spicy punch on the tongue to make the devil happy.

Another excellent use of this herb is in Turley’s rosemary cream sauce that comes drizzled on the gluten-free Pesto Stuffed Chicken, available at both lunch and dinner. The rosemary cream sauce — actually a canola-based mayo with sour cream and lime juice for zing — plays exceedingly well with the panko breading infused with more rosemary as well as oregano, thyme fennel and basil. You’d think that there’s just too much going on here, especially with the Parmesan, walnuts and garlic in the pesto. But the chorus of flavors have been tuned just right so that no single herb or spice drowns out another.

That’s one of the attributes of rosemary; it lends more aroma to the party — especially with Italian dishes and sauces — and is often found combined with thyme, oregano, basil, garlic powder and black pepper in the all-in-one jars of Italian seasoning at the store. They’re not bad, but I like to kick up one or more of the ingredients (usually oregano and fresh garlic) to make it mine.

Interestingly, Turley’s infuses Boulder’s 303 Vodka (and now Downslope vodka made in Centennial) with rosemary. With it they make a curiously delicious Strawberry Rose cocktail using muddled strawberries, Meyer lemonade and the vodka. Tasted side by side, the 303 Vodka makes a better infusing vehicle than the Downslope due to its being made from potatoes as opposed to grain. The potatoes give the vodka a viscous, almost oily, mouth feel that picks up the oily rosemary nicely.

And speaking of amazing combinations of flavors and aromas, The Greenbriar Inn north of Boulder on U.S. 36 finds some amazing ways to combine the sweet and savory with a rosemary honey used with their Seared Boulder Lamb Sirloin and a sugared rosemary with their Pear, Rosemary and Almond Financier dessert (like a pound cake).

Finally, Racheli’s Italian Deli in Longmont must be given a shout out for their homemade Rosemary Ginger Beer. A family secret that blends the tangy flavors of ginger beer with the refreshing hints of rosemary to serve up a scrumptious beverage that compliments seemingly every dish they serve. Sounds odd, yes, but it works!.