10 Must-Have Spices for Every Kitchen: Oregano 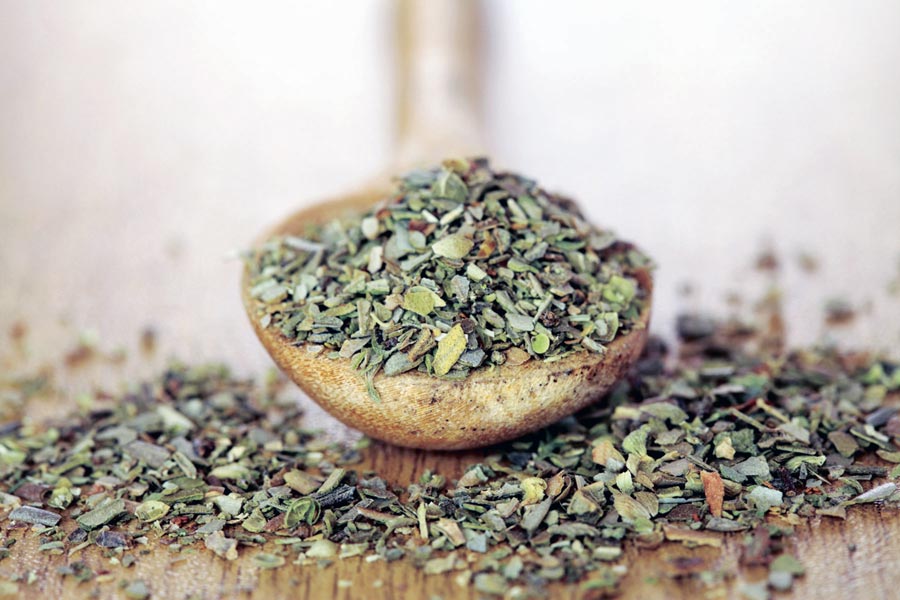 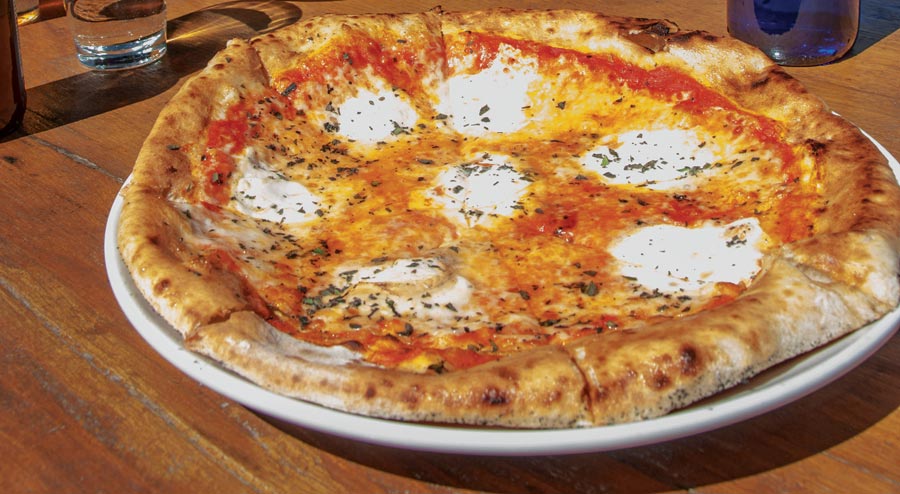 We are looking at the top 10 spices that every cook should have on hand in their kitchen to make the most basic of dishes. Certainly this list is rudimentary and not meant to cover all ethnic bases. If we’re missing something or want to weigh in on this, please drop us a line at foodie@yellowscene.com.

Oregano can be traced to the mountains of countries around the Mediterranean Sea, especially Greece, where it is popular as an herb used in dishes from that country. Its cultivation then spread to Turkey and other Middle Eastern countries. Oregano is a member of the mint family and a close relative of marjoram and is often referred to as wild marjoram.

It’s a perennial plant that can be grown here on the Front Range, but needs help overwintering if you have it out in your garden; it works best in containers that can be brought indoors for the winter.

There are two basic kinds of oregano: Greek and Mexican. The Greek version is subtler, with hints of mint and licorice in the aroma. Mexican oregano is more pungent with a peppery bite to go along with that same minty aroma and more earthy and intense flavors. Recipes that call for the Mexican variety are looking for that more intense flavor, so try not to substitute the Greek or Turkish variety; they aren’t the same.

Unlike some other herbs and spices, oregano packs more of a punch when it’s been dried than when it’s fresh. So if you’ve got some growing, be sure to keep several sprigs hanging up in your dark, cool basement to dry for use in your sauces or roasted meats.

Good quality dried oregano is easy to find on the spices aisle of your grocery store. Unless it says differently on the jar, it likely comes from Mexico and can be found in a leafy form or ground to a fine powder.

The leafy version is great sprinkled over pizza and adds a distinctive kick to tomato-based pasta sauces. It’s also good sprinkled over roasted meats like lamb and chicken. It is a key ingredient in Italian cooking, but also found in salsas and other Mexican dishes.

The ground version of oregano is a good choice for adding to salad dressings or lighter sauces. It hides the leafy bits but still imparts the flavor. It’s also a good anti-oxidant and gram for gram has more such activity than apples, potatoes, oranges and blueberries.

Oregano has been around North America since colonial times, but didn’t come into wide use until after World War II. U.S. soldiers fighting in Italy discovered pizza and were enamored of the delicious flavor and aroma that came from the liberal use of oregano on that dish. When they arrived home, they wanted that “pizza spice” on their new found Italian dish. As a result, imports of oregano increased more than 5000 percent in the years immediately following the war.

Who’s Cooking with it?

Oregano seldom stands alone in or on Italian, Mexican and Greek dishes and is a common player in tomato based sauces in concert with thyme, rosemary and basil. One place it does stand front and center, however, is on Louisville’s Lucky Pie pizza The Cheech. A simple creation with smoked mozzarella and leafy dried oregano sprinkled on top of a red sauce base, it’s flavors are divine. The smoky aroma of the cheese melds wonderfully with the oregano giving your nose something yummy to chew on long before your mouth gets in on the action. And together they go hand in hand wonderfully.

Falafal King on the Pearl Street Mall, across from the Boulder County Courthouse, uses leafy dried oregano as a shake-on herb in several of their dishes, most notably the Greek Salad and Greek Delight Mediterranean Side dish. It adds a compelling aroma and subtle zing to the foods it touches.

And you can get a great taste for whole leaf Greek oregano with Carelli’s Fettucine Peroni. This spicy Italian sausage is sauteed with Peroni beer and served with tomatoes, bell peppers and a generous amount of oregano. The aromas are to die for and the more subtle, almost sweet flavor of the Greek oregano makes this addition just right. You can also find Greek oregano on their Agean artisan pizza, sharing the limelight with sun dried tomatoes, garlic, feta cheese and spinach.