When is it enough? 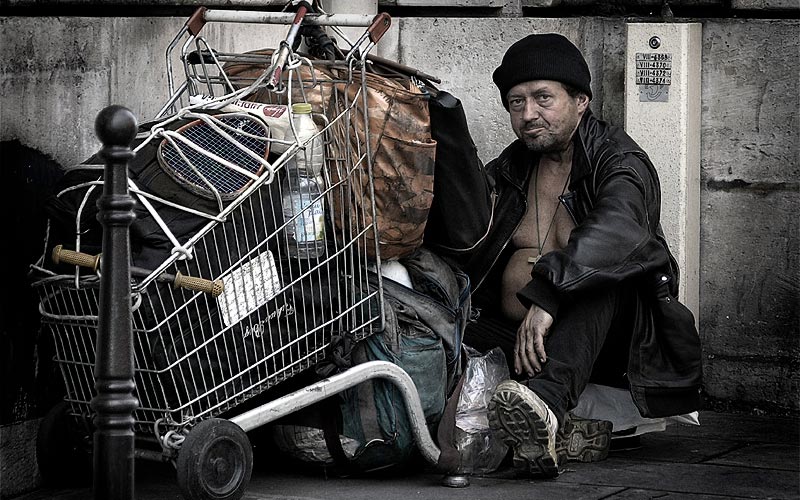 I’m not an economist. But I feel like there should be some financial equivalent to Moore’s Law. Something like “The gap between the richest Americans and the poorest doubles every four years.” Or something.I

That thought struck me when news hit about the Auto Alliance’s “Short Comment Regarding a Proposed Exemption Under 17 U.S.C. 1201.” In brief: The Auto Alliance is a consortium of the big 12 automakers (Ford, GM, BMW, Toyota, VW etc.). The exemption in question is a proposal from the Electronic Freedom Foundation to the Digital Millennium Copyright Act, “requesting six exemptions in four separate categories: security research, as well as repairs and modifications, for cars; ripping of video from DVDs or BluRay disks, as well as online streaming services, for remixes; jailbreaking of phones and tables; and reconfiguration of video games that are no longer supported by their publisher.”

The EFF is basically saying, if you buy something and want to tinker with it — or fix it if it breaks — you should be able to. And the copyright police are keeping you from doing that. When it comes to the mechanical parts of your vehicles, people have been repairing things themselves for a century or more. But now that computers have found their way under the hood, automakers contend the software therein belongs to them. So much so, that to mess with it is a finable offence. And by the way, let’s not forget that we — Jane and Johnny Q. Taxpayer — personally bailed out several of the automakers on this list less than a decade ago.

Which for one, is already still illegal and secondly is insane. I mean, I know that when I want to pirate some music, the first thing I go and get is a backhoe. Because nothing says “Beyonce’s new jam” like ripping it on a wheat thresher.

The point being is this: When is it enough? When does the pursuit of protecting every single cent become a barrier to purchase for your customers? This is the kind of activity that has slowly permeated the entirety of the corporate stratosphere — this seething hatred of its customers. Ultimately, that’s what this all amounts to.

Banks used to give you gifts — like, actual appliances and things — to open accounts. Now they charge you fees to talk to people about your own money. Wal-mart employees — arguably their target demo — frequently need public assistance to make ends meet. The markup on medical equipment at an overnight hospital stay would choke a Rockefeller.

Aren’t you angry yet? When is the point when we finally agree that enough is enough? Which giant multi-billion-dollar company is going to be the point where we say no more?

One thing I’ll add — there WAS an automaker who didn’t join the Alliance’s stance on this one. Any idea who?