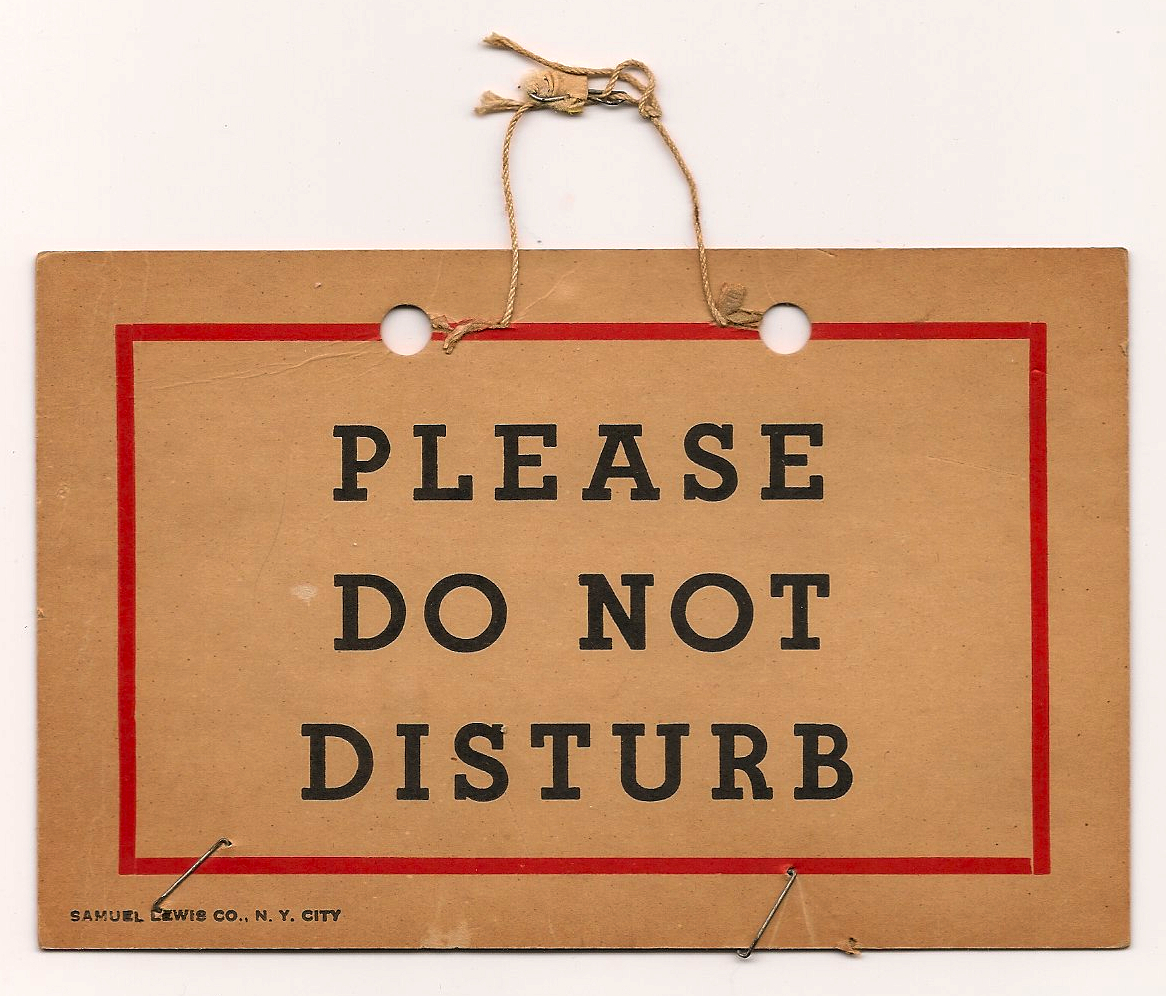 When you first move out and go away to college, if you do not plan to live with a friend, you are assigned the dreaded random roommate. Maybe you’ve heard horror stories from friends or older relatives. Maybe Hollywood ruined the ideal roommate situation with the film The Roommate, which focuses on a woman who moves into a dorm and befriends her roommate who ends up being a crazy stalker. From ripping out a girls belly button rings and killing an adorable cat, this girl is insane enough to give anyone roommate nightmares. W

When I moved away to college, the roommate fear was there but there were so many other things to be stressed about. I let it slip to the back of my mind. But living with the same roommate for the past two years, I have realized that I am living with a crazy roommate.

It started with her thinking I poisoned her old cat (that really had tumors), escalated to her kicking my friends out during parties, and now she has pushed me too far. Moving into our second place this year started off with her yelling at me for changing the showerhead in the bathroom, scraping her cooking pan and not cleaning the bathroom.

I have lost my mind trying to remember sane living with her.

Even when I wasn’t home during summer, I got rude texts and continue to get them even though my busy schedule keeps me from being home majority of the time.

So how have I dealt with it for this long you ask?

I’ve argued with her about the chores. I’ve explained that I most definitely did not kill her cat. Maybe she has seen The Roommate too many times. Most recently the fights have been about her putting cleaner in the toilet which her new cat drinks out of, and I forget to shut the lid of the toilet and she thinks her cat will be poisoned and die. So she started posting notes around the entire bathroom. Each blue note was written in all caps saying “PUT SEAT DOWN!!!” Notice the multitude of exclamation marks, as if the caps were not enough.

Having a lot on my mind lately, I have still forgotten to close it and she has sent me multiple texts while working. I just don’t reply to them. Yesterday, it was saying to just shut the bathroom door since I can’t remember to shut the seat.

Living with a girl for the first time has taught me a lot. Mostly, that they are totally and completely insane, well at least mine is. I have tried to make her happy by bringing her pizzas from work, and getting her get well cards after her recent shoulder surgery, but nothing is good enough.

Maybe if I was a guy? Before her recent break up with her boy friend who I secretly named “tinder man” she was actually nice and fun, but now it’s back to normal pycho roommate.

The best advice I could offer to anyone dealing with this would be, GET OUT!!! (See what I did there?) Seriously, as much as you try or spread your amazing positive attitude as I have tried to do, haters will always hate and no one needs that in their lives. I have recently learned two things: you can’t ever make everyone happy, and the myth of the crazy roommate is not just a myth.