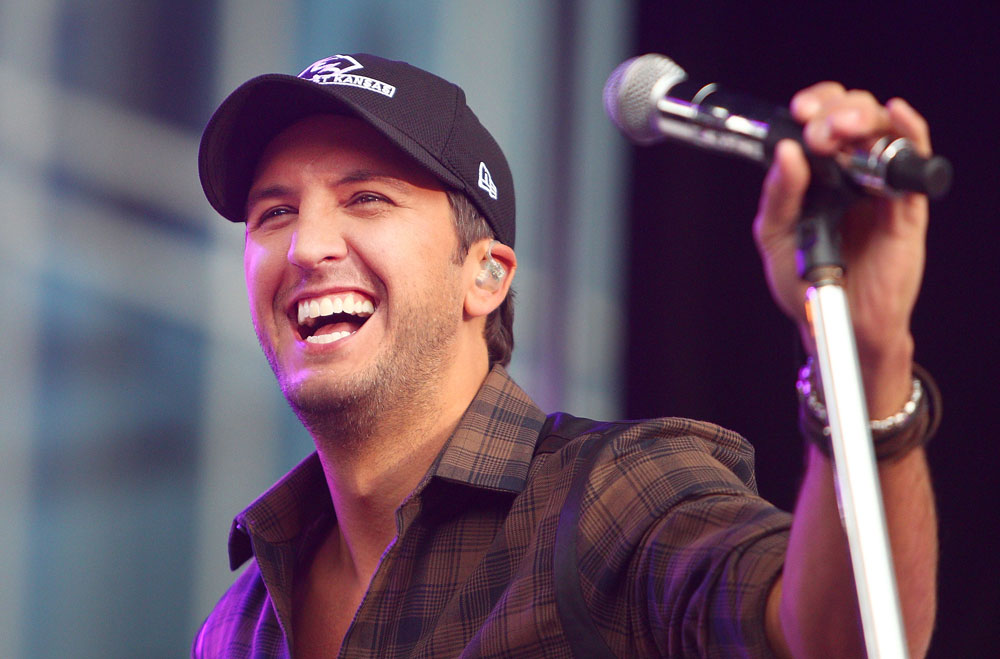 This Saturday, June 6, country superstar Luke Bryan is stopping in Denver as part of his “Kick the Dust Up” tour. Bryan is the first of many country artists scheduled to visit Denver this summer. T

Since Colorado is considered the West, country music has a profound impact on the people in the state. Country music isn’t just associated with the south anymore; its influence has spread across the nation. The sound of country music has evolved to have less of a distinct twang and more of a modern sound, creating music that appeals to the mainstream music market.

That being said, what is summer without country music blaring in the car with the windows rolled down? Denver is blessed to have great music venues such as Sports Authority Field, Fiddler’s Green Amphitheater and Red Rocks to host the best country has to offer.

Bryan isn’t the only one to visit colorful Colorado this summer: Tim McGraw, Brad Paisley, Jason Aldean, Kenny Chesney, Lady Antebellum and so many more are set to play throughout the summer.

Don’t live in Denver or the Metro Area? Not to worry, Country Jam in Grand Junction, Greeley Stampede in Greeley and the Colorado State Fair in Pueblo are set to host more of country’s hottest artists such as The Band Perry, Thompson Square, Eli Young Band, and Keith Urban.

If you could never get into country music before, give it another try. You might find that you like new and improved country music.

Doors open at 4:30 p.m. at Sports Authority Field. To get tickets visit ticketmaster.com.