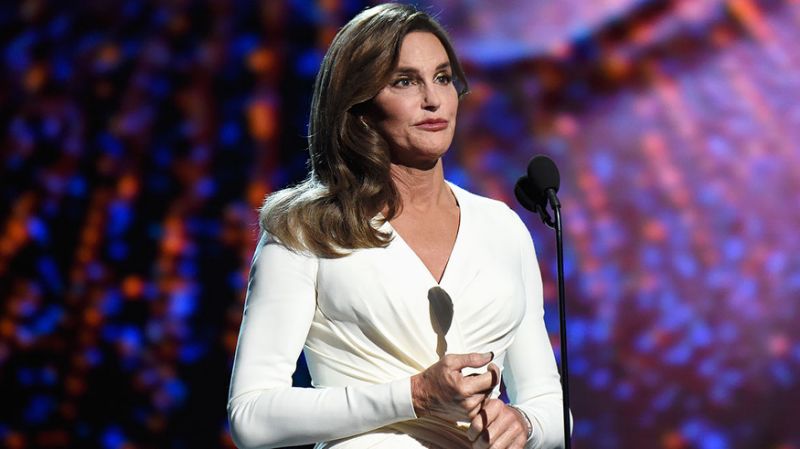 Caitlyn Jenner’s acceptance speech for the ESPY’s Arthur Ashe Award for courage touched on a lot of issues, both personal and on a broader spectrum of trans issues. But one of the most touching and important issues she covered was that of ending the cultural discrimination against trans people, and whether we could have prevented the murder of trans girl Mercedes Williamson and the suicide of trans boy Sam Taub. C

This is something that Jenner could have avoided. She could have continued to joke about the process it takes to slide into a form fitting dress, or applauded the women’s soccer team a little longer. But she didn’t. She used the honor as a platform to bring attention to trans issues to people who may not have any connection to the trans community.

This is important. The killing of trans women, which occurs every two days, is an epidemic. According to the National Center for Transgender Equality and the LGBTQ Task Force, 41 percent of trans people attempt suicide in their lifetime, a rate that stands at nearly ten times the average of their non-trans peers.

Trans women, and especially women of color, are also the group most targeted for murder among all LGBT groups, representing 72 percent of LGBT homicide victims, according to the National Coalition of Anti-Violence. 67 percent of those victims were specifically trans women of color.

But it was Taub’s story that really hit home with Jenner.

“Sam’s story haunts me in particular because his death came just a few days before ABC aired my interview with Diane Sawyer,” Jenner said during her speech. “Every time something like this happens, people wonder, ‘Could it have been different, if spotlighting this issue with more attention could have changed the way things happen?’ We’ll never know.”

Taub, a 15-year-old roller derby skater, took his life in April after coming out as a trans boy, facing ridicule and harassment for his gender-nonconformity. He is just one of many. This is something that Jenner recognizes and asked that the audience and viewers stand by her side in the attempt to change these statistics.

She stated that she can handle the jokes and ridicule, but there are young people out there who can’t.

“For the thousands of kids out there, coming to terms with being true to who they are, they shouldn’t have to take it,” she said.

We applaud you Caitlyn Jenner.