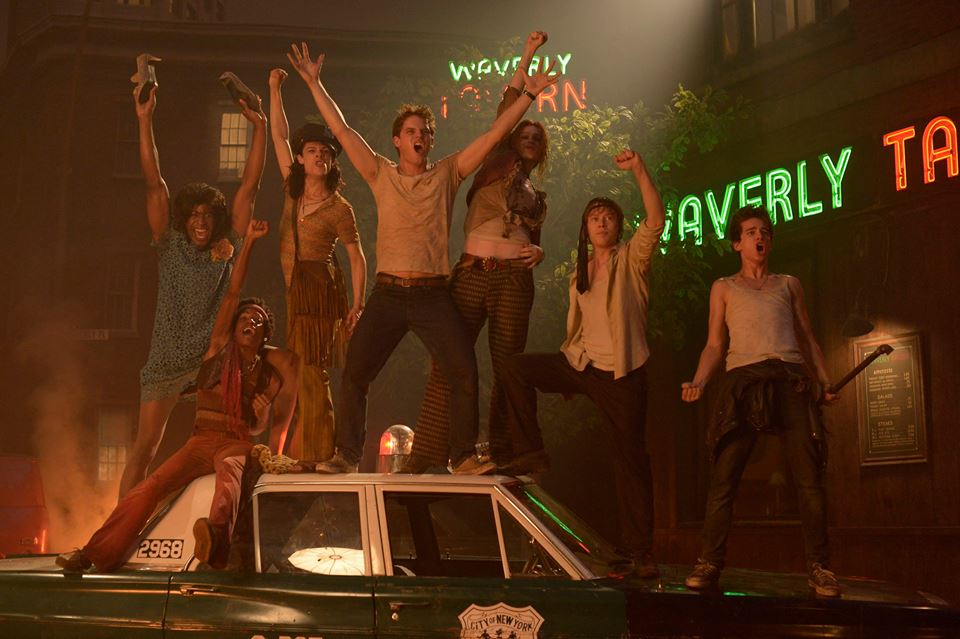 Stonewall: a gay bar in Greenwich Village that provided a safe haven for queers that had nowhere else to go before the gay rights movement began in 1969. S

Stonewall: the birthplace of the gay rights movement after patrons started the Stonewall Riots in 1969.

Stonewall: an iconic queer landmark that remains open on Christopher Street in Manhattan as a gay bar.

Stonewall: a film about the birthplace of the gay rights movement that erases the trans women of color who started the movement and replaces them with a gay white man.

After watching the trailer for Stonewall, slated to release on September 25, I was confused. Then I was angry. Then I was furious. Now, I’m a mixture of those emotions with a large dose of disappointment. My initial excitement about a film that could educate these young queers about our history diminished within the first minute of the trailer, when most of the cast was revealed as white, cisgender men. This is a problem, Hollywood.

Let’s all gather around our computer screens for a brief history lesson. The Stonewall riots were a series of violent protests against the police by the queer community in New York in 1969. Many cite the Stonewall Riots as the single most important event that led to the queer liberation movement in America, and the foundation upon which all modern queer rights are founded.

The two people most credited with sparking the riots and paving the way for modern LGBT+ rights were Marsha P.Johnson, a black transwoman who performed as a drag queen, and Silvia Rivera, Puerto Rican transgender woman.

Others credited for playing a huge part in the riots were Allyson Allante, who was just 14 when she was arrested, as well as Diane Kearney, Zazu Nova and Miss Peaches.

Yet the film’s description reads, “STONEWALL is a drama about a fictional young man caught up during the 1969 Stonewall Riots. Danny Winters (Jeremy Irvine) is forced to leave behind friends and loved ones when he is kicked out of his parent’s home and flees to New York. Alone in Greenwich Village, homeless and destitute, he befriends a group of street kids who soon introduce him to the local watering hole The Stonewall Inn; however, this shady, mafia-run club is far from a safe-haven. As Danny and his friends experience discrimination, endure atrocities and are repeatedly harassed by the police, we see a rage begin to build. This emotion runs through Danny and the entire community of young gays, lesbians and drag queens who populate the Stonewall Inn and erupts in a storm of anger. With the toss of a single brick, a riot ensues and a crusade for equality is born.”

This is a massive problem, Hollywood.

You targeting a movie, which looks a little too much like a musical than it should, to young queer people and claiming that this little white boy started a revolution. You are erasing the trans women of color completely. The word ‘transgender’ isn’t even in the description.

I’m disappointed, but not shocked. For years the media attention and the movement focuses on the most heteronormative sub community in LGBT+ culture: middle and upper class, cis gender, white men. If we continue to further marginalize the LBT+ communities in our already marginalized family, we will get nowhere.