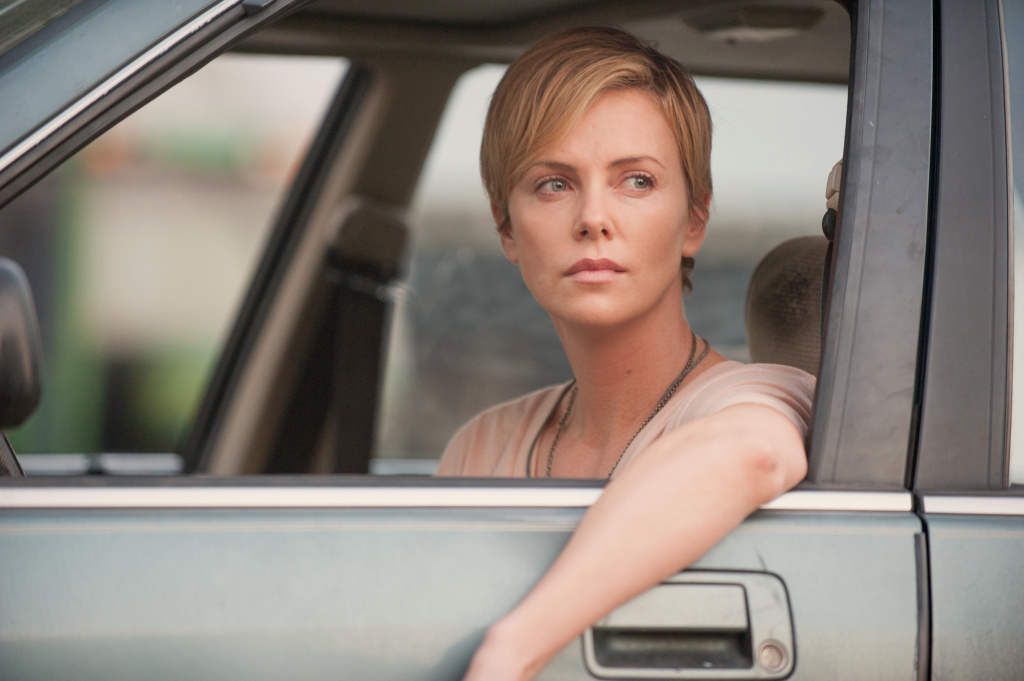 Viewers who are looking to fill their mystery thriller fix may want to stray away from Dark Places. Although the idea came from the same mind that brought the twisted, dysfunctional marriage thriller Gone Girl, Gillian Flynn, Dark Places is a relative disappointment. The film is rich with raw materials including mass murder, serial killers, satan worshippers, closed off victims, and Charlize Theron leading an all-star cast, but it failed to control and deliver an exciting plot line.V

Charlize Theron portrays the beaten, broken and mooching Libby Day, who has run out of donated money and hope 30 years after her mother and two older sisters were massacred at their farm home nearly 30 years ago. Desperate for cash, Libby joins the ranks of the “Kill Club,” a private investigator club that is led by a young entrepreneur Lyle (Nicholas Hoult). The club offers to pay her only if she helps them prove that her brother Ben, who Libby testified against during the trial, is innocent.

The film jumps around from the present to the day of the massacre. The present focuses on Libby navigating her way through old memories, case files and intuition to piece together the reality of what happened. The past, however, is where much of the story comes together. It is here that we find out about the mother’s financial troubles, Libby’s father’s abusive behavior, Ben’s Satan-worshipping friends and his alleged sexual abuse of four young girls. All of the films plot twists, both good and bad, happen in the flashbacks. The flashbacks make the film watchable.

It wasn’t only the backstory that made Dark Places a step above an original Lifetime movie. The cast hold the film together with strong, believable performances. Theron slays the screen with her portrayal of the off-putting heroine, while Chloë Grace Moretz camped up her role as Ben’s satanic, drama-loving girlfriend. But the real stand out was Christina Hendricks’ portrayal of Libby’s desperate mother, Patty Day.

Although the film lacked gut-wrenching moments, I couldn’t look away. It was unfortunately rushed, as the action started right from the beginning and lasted until the final twist, which was less shocking and more confusing. There was a thin line between seriousness and camp that the film straddled, and it worked. Without the underlying campiness of the film, interest would have been lost in the first half hour.

The final redeeming quality for the film was the portrayal of women in the film. There was no man to save the day at the end. Libby did it on her own, just as her mother did before the massacre. If anything, Flynn knows how to write a strong female, and luckily they aren’t lost once Hollywood gets its hands on the rights.