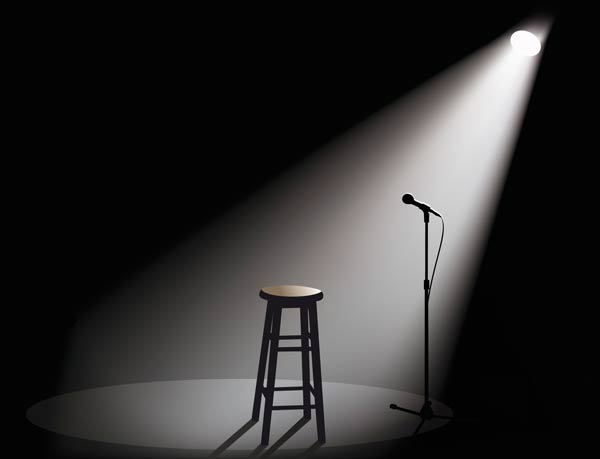 “On a long enough time line, the survival rate for everyone will drop to zero.” —Chuck Palahniuk, Fight Club

Getting older sucks. Your metabolism slows down. It’s easier to put on weight. Your hair turns gray. Or falls out. Or both. Pain is more common — joints, and muscle fatigue sets in easier and your body takes longer to heal from injury. Your eyesight changes. Your hearing goes. Your memory fades easier. It’s harder to learn new concepts.

Everything moves slower, except for the march of time, which seems to speed up.

That last note is probably the hardest to bear for most of us. Time is so unbelievably precious. It’s the most unlimited resource in the universe and simultaneously the most limited resource for mankind. And with its inexorable, dogged march, comes the inevitable loss of things that matter most to us. Our health. Our loved ones.

The list above is by no means exhaustive (and yes, I know Lemmy died on Dec. 28, but it felt wrong to leave him out of this screed). Indeed, in January of 2016 alone, Wikipedia logged many more than 600 notable deaths (bit.ly/2016Deaths).

If you’re active on social media, the handwringing over the loss of these cultural icons has been nothing short of deafening. And for good reason. They represent some of the best of what the arts had to offer in the last 75 years or so. Authors. Musicians. Actors. Artists. Composers.

Given the timeline of popular entertainment and its ubiquitous access — radio, TV, cinema, publishing and the web — it makes sense that we’ve reached a bit of a tipping point when it comes to the loss of our titans.

The rule of 3s is more like the rule of 30s now. On a planet of more than 7 billion, more than 150,000 people die every day. But the bigger tragedy is most of them don’t get to leave such a significant body of work.

Perhaps the hardest part of all of this is seeing our own mortality reflected in the roster of our list of dying heroes. We see them shake off their mortal coils and we see the legacy they leave behind and we look into a mirror and wonder how the world will remember us.

And when we go down that path, we realize — much to our chagrin — that the ripple of our passing will likely never be more than a pebble tossed into an ocean of humanity. And that our legacy pales in comparison to the famous artists we mourn.

But then again, that view is so narrow. We wear blinders made of our own humanity — the scope of our 70 or so years of humanity’s 200,000 years of existence on this 4.5-billion-year-old planet, in this corner of lonely galaxy among billions of others in a universe 14 billion years old, give or take. When you zoom out to that perspective… truly, our individual significance is easily as great as Lemmy’s or Rickman’s or Cole’s. Or even Bowie’s.