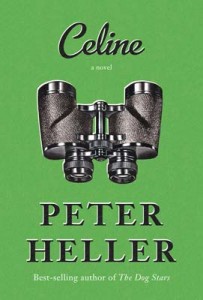 The Denver-based author of The Painter and The Dog Stars taps his childhood for inspiration of the titular Celine, who like his mother, works as a private eye in Brooklyn. Celine is exceptional at finding missing persons, but a new case sends her to the wilderness of Montana and Wyoming to find a father feared mauled by a bear. It quickly becomes apparent not everyone wants this mystery solved. Heller, an experienced outdoors writer, mixes a suspenseful plot with vibrant descriptions of the natural world while tackling topics of family privilege and loss. 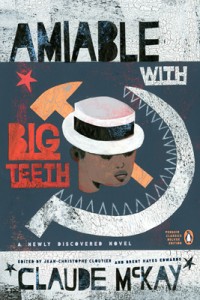 Discovered in 2009, this 1941 manuscript by Claude McKay explores the fling with communism in Depression-era Harlem, with critical insight into local and national culture. The plot centers on the somewhat forgotten social movement to liberate Ethiopia, then under fascist control, and McKay takes a satirical look at the local politics of a disaffected African-American population and its relation to the global rise of communism and its totalitarian shortcomings. 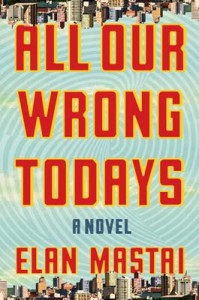 All Our Wrong Todays
Elan Mastai

Set in an alternate present that is the utopia of generations past, a fateful incident triggers a time-travel mishap in the early 60s that results in a flawed 2016 that looks all too familiar. The protagonist must then decide which history, loved ones and reality is the right path for him. If that sounds like too much time-travel, well, that’s the plot device talking and Mastai uses it to explore the self, and versions of ourselves we present to different parties. 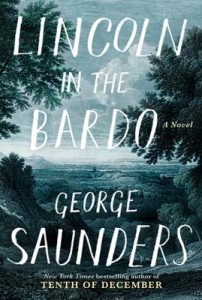 Lincoln in the Bardo
by George Saunders

Known for his essays and short fiction, George Saunders takes us inside the head of Abraham Lincoln with his first novel. Specifically, he explores the death of Lincoln’s young son Willie in the first year of the Civil War. Those familiar with Saunders’ other works know his voice is often compassionate and humorous in light of gloomy subject matter. The historical fiction takes place on the night of his son’s funeral with ghosts of the recently deceased used to examine the personal grief of death, and the broader dichotomy of good and evil — the war an obvious example. 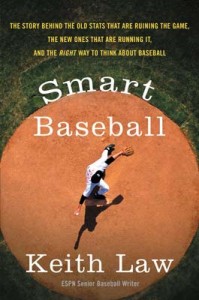 Subtitled The Story Behind the Old Stats That Are Ruining the Game, the New Ones That Are Running It, and the Right Way to Think About Baseball, ESPN writer and baseball analyst Keith Law goes to bat for sabermetrics against the traditional statistics of past eras. If you still think RBIs and Saves are worthy statistics, it’s time to catch up. Law explores the new data, some of it only available after new technologies like pitch tracking came to the major leagues.