Hurricanes continued, as Maria battered Puerto Rico, reminding us that climate change is coming for us all. It’s nearly supernatural, which makes sense: this is the anniversary of the last executions in the Salem Witch Trials, 325 years ago this month. On October 1, Las Vegas played host to the largest massacre in American history as a single, white, male shooter, Stephen Paddock, of Mesquite, Nevada, opened fire with 10 different automatic weapons on a crowd of 20,000 attending a festival. From his perch on the 32nd floor of Mandalay Bay, Paddock murdered 58 people and injured over 540. Both the NRA and GOP balked at talk of gun control, despite the continued and singularly American epidemic of mass shootings. President Trump unveiled a proposal to overhaul the federal tax system on September 27, presenting a plan that seems destined to prove—once again—the impotence of trickle-down economics. GOP lawmakers failed a fourth time to corral enough votes to pass legislation to repeal and replace ObamaCare. This most recent effort was spearheaded by Senators Lindsey Graham of South Carolina, and Bill Cassidy of Louisiana. President Trump subsequently took matters into his own hands and began dismantling the Affordable Care Act brick-by-brick using executive orders. #FiatRule. Boulder celebrated the 50th anniversary of Open Spaces. In 1967, Boulder’s visionary citizens were the first in the nation to tax themselves to acquire, maintain, and preserve a greenbelt around Boulder’s urban limits, thereby saving the city from urban sprawl and ensuring that humans and other species could and would thrive together in sustainable health for generations to come. Candidates from Boulder to Longmont to Louisville to Thornton hit the campaign trail to corral as much voter support from their local electorates ahead of local municipal elections in November. Yellow Scene talked with nearly all of them—flip ahead to our detailed election guide to find out where your candidates stand on the most pressing issues and which candidates get the YS seal of approval. 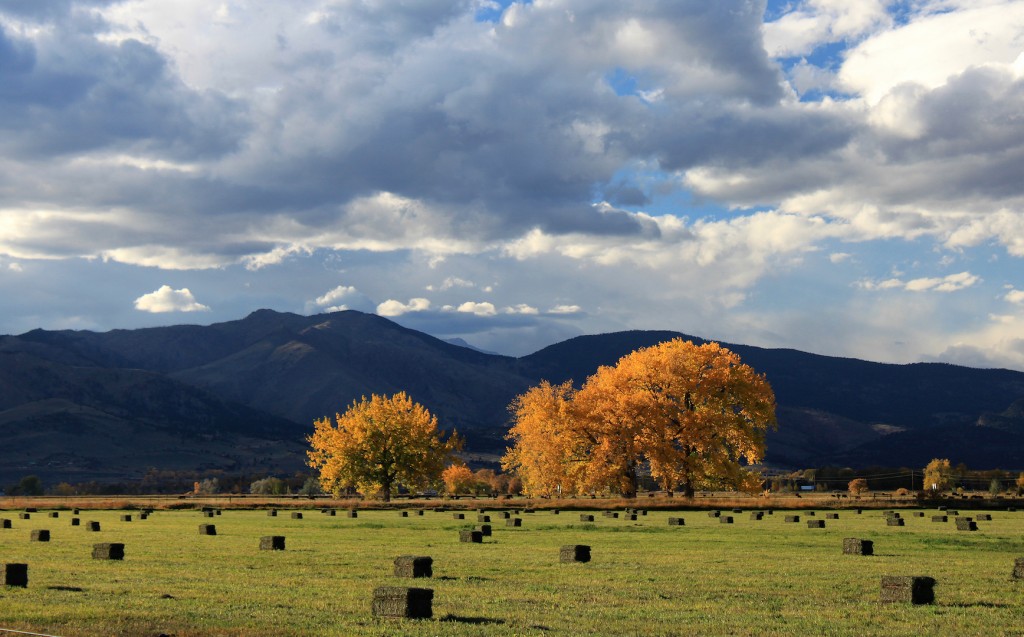