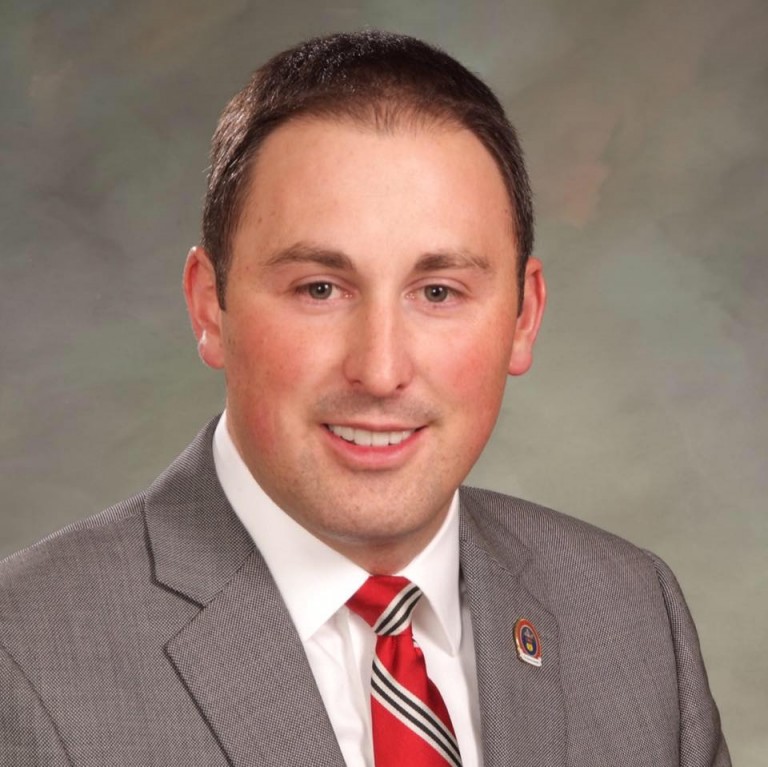 Republican State Rep. Dan Nordberg of Colorado Springs announced Monday that he will resign his seat to accept an appointment with President Trump’s administration.  Nordberg will serve as the regional administrator for Region 8 of the U.S. Small Business Administration, says a press release from his office earlier today.

The first question that popped up for many was, “Who would want to quit a state office and join the Trump administration?” This is an administration, after all, that is pushing the most xenophobic immigration policies in a generation, from the American apartheid wall to the Muslim Ban; an administration that is being sued by numerous outdoors companies over outdoor lands monument shrinking for oil and gas development; and an administration which is headed by a man being investigated for Russian collusion, in addition to having dozens of accusations of sexual assault to his name.

This is an administration that has helped push through a tax bill in the House of Representatives which sacrifices the goals and hopes of middle America on the altar of enriching America’s richest families and biggest businesses. To date, Trump has not made any moves to help anyone, or anything, nor any business that is small. 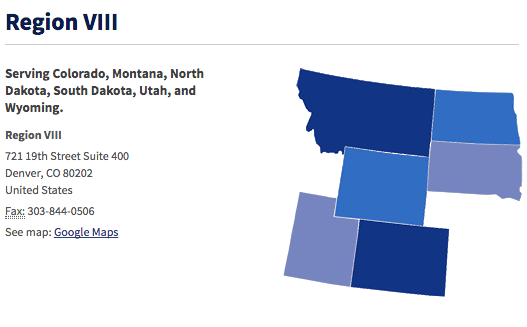 The upside to accepting the appointment for Nordberg is the promotion from state to federal office, sans need to be elected, and a move to overseeing multiple states.

“I’m ready and excited to go to work for small business to support and counsel America’s dynamic entrepreneurs,” says Nordberg.  “This is a tremendous honor and I look forward to joining the SBA team and participating in its great mission to support small business.”  Nordberg is especially eager to use his position to help small businesses improve their cybersecurity, to work with stakeholders to find solutions to skilled labor shortages, and to provide veterans the resources necessary to transition to jobs after their service in the military.

Let’s hope he follows through. For a man who, notably, sponsored and saw passed the Non-Resident Disaster Relief Worker Tax Exemption, the Report Missing Youth in State’s Custody act, and the Healthy Families and Military Preparedness Act, this looks like the moves of a man who wants his cut of the power and wealth grab of the Trump administration.