The Big Lebowski at Boulder Theater

Ethan and Joel Coen — also known as simply The Coen Brothers — have struck gold plenty of times with their fantastical characters, stunning imagery and absurdist storytelling across a slew of beloved movies, including Miller’s Crossing, Raising Arizona, The Hudsucker Proxy, Fargo, and O Brother Where Art Thou!, to name a few. But it’s hard to find one that’s had a stronger reverberation in the cult-classic American subculture than The Big Lebowski. The 1998 box office sleeper — grossing just $17 million domestically during its theatrical run, barely squeaking past its $15 million budget — went on to eclipse $46 million worldwide cumulatively, thanks to its elevation into true Americana cult status. Indeed, there’s an honest-to-Dude religion — Duderism — boasting more than 200,000 Dudist minsters across the globe. Relive the original magic on the big screen — it really ties the room together — March 23 at the Boulder Theater at 7:30. Tickets are $5 at bouldertheater.com.

“One of my goals when performing is to make the audience forget about the fact that they’re watching a ventriloquist act, thus suspending disbelief, and enjoy the characters for who they are,” said Comedian-slash-puppet-master Jeff Dunham in an interview with the Yellow Scene in 2010. “I realized early on that the ventriloquism needed to be just a vehicle for the comedy. It couldn’t be the focus of the act. In other words, I focus on the material and the jokes to keep people laughing. The one thing I pride myself on is I’m trying to put a fresh patina on an old, tired and sad art and make it hip and fun again.” We couldn’t have put it better ourselves. Go see him April 4 at 1st Bank Center at 7:30 p.m. Tickets start at $49, www.1stbankcenter.com for more information. 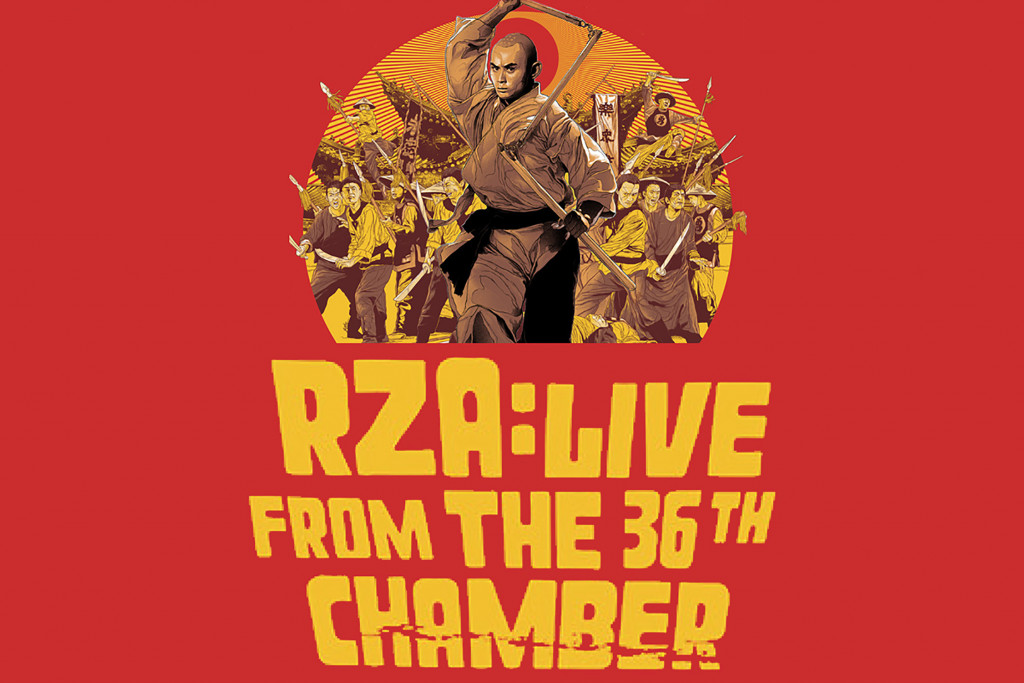 RZA: Live from the 36th Chamber of Shaolin at the Paramount Theatre

As hard as it may be to believe, without Lau Kar-leung’s martial arts masterpiece film, The 36th Chamber of Shaolin, there would be no Wu-Tang Clan. It was the seminal inspiration for founding Wu-Tang member RZA and led to Enter the Wu-Tang (36 Chambers) (RCA, 1993), one of the most influential albums in hip-hop history. Now, RZA pays appropriate homage to the film, which he’s re-scored in its entirety using nothing but Wu-Tang’s catalogue, including more than 50 tracks created to drive the narrative of the timelessly classic film. See it April 17 at the Paramount Theatre in Denver at 7 p.m. Tickets start at $36, available at www.axs.com.