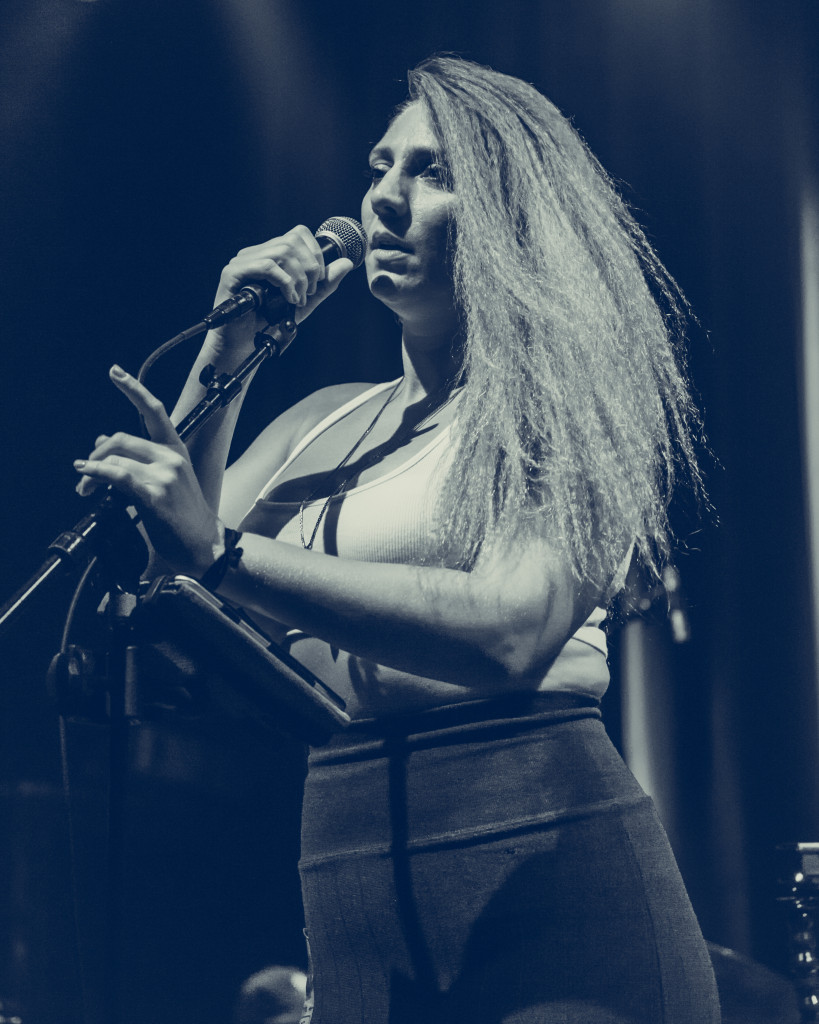 Marvel may have the super hero, but the real life hometown hero is far more impressive. Trust me on this one. After weeks of trying, I caught up with the hardest-working woman in Colorado’s music scene on a snowy Tuesday night. Over tacos and wine we dove into her origin story, where I learned that not only is the Centennial State’s most prolific songstress busier than I even realized, she also happens to be remarkably tough, uncommonly self-aware, and unquestionably likable.

French Davis: Gimme the Jessica Jones origin story; how you got into music.

Jessica Jones: In college, I was hanging out with Berklee (College of Music) kids. My parents were musicians, I always wanted to be a musician. So I was spending all this time around these snobby musicians — not snobby people, they were really down to Earth, but they were music snobs, ya know? — so I convinced myself that I couldn’t become a musician unless I went to music school to do so. I didn’t pursue music for another four years or so. Instead, I went to school for linguistics and to be an anthropologist. I studied 22 languages — I speak Spanish and German.

FD: So when did you first start singing?

JJ: Well, my mom was a singer. While she was working on her Master’s in Social work, she was taking vocal classes. She sang when she was pregnant with me. Growing up, I didn’t play house, I played rock star. And I’m a mimic — that’s probably the one characteristic that has helped me become a musician more than anything, other than maybe arrogance and tenacity. It’s what allowed me to do so many musical tributes.

FD: The tribute game has you crazy busy, right?

JJ: Yeah, I mean I’ve done Bonnie Raitt and Staples Singers and Chaka Khan, and tons of Michael Jackson… I’m doing a Stevie Wonder one tomorrow night. I’m doing Hendrix for the third time coming up… But especially with Stevie and Michael, I’ve been really lucky to be able to kind of lock in with some of their tones, which I attribute to my ability to mimic.

But I was always so shy and afraid. I tried out for the Colorado Children’s Chorale when I was like, maybe 7, and… I didn’t make it. And the rejection crushed me. I didn’t get over it until high school. Then I finally started performing with a jazz band — improvisational shit. But I was still really shy, and I felt like I needed that person to come up and say, “You’re good at this. You should do this.” And that didn’t happen until I was like 26.

FD: When you moved back to Colorado from Boston?

JJ: Yeah, I bought this little beat machine on eBay because no one would play with me yet. I knew tons of musicians, including these jazz cats that had gone to Berklee, and they were just like, “Nah, you don’t know what you’re doing yet.” But my ex-boyfriend had one of these and I knew how to mess around with it. And I started writing. And then I started sitting in with other bands around Denver. I had been on the road with Galactic — I was dating a rapper that was playing with them. To this day, he’s one of my best friends, he’s with Thievery Corporation now — I was neglecting my studies traveling around with these guys … And I wasn’t really into it, and then Stanton Moore and Ben Ellman (drummer and saxophonist for Galactic, respectively) were like, “You should try singing.” And so I did. … and after I broke up with that rapper… I stumbled into El Chapultepec. I don’t even know how I found it. I had no business being in that bar… But I was heartbroken… and it reminded me the most of being in New Orleans… So I became friends with the bartender and I started going back there every night , and on the third night — it was a Sunday — this drunk guy was walking through the bar, asking if anyone could sing because it was his girlfriend’s birthday and he wanted someone to sing happy birthday to her and the bartender was like, “She said she could sing!” and like, put me on the spot. And so they bring me up to the band (The Tony Black Summit), and Tony’s like, “Okay, we’ll do Happy Birthday. But we ain’t gonna do ‘Happy Birthday.’” So we just freestyled and jammed a bit and they were like, “We like you!” I remember I was about to walk off the stage and they were like, “No, no where ya going? You gotta do two songs!” So I started sitting in. I’ve been doing that gig now for 5 years. And the bass player lined me up with some gigs in Winter Park, which were my first ever paid gigs.

JJ: Somewhere around 150. If you count jam sessions or sitting in, closer to 250. I’m doing around 200 shows a year at this point, sometimes two or even three a day. Realistically I get one night a week where I’m not on a stage.

FD: And that’s the most impressive thing is that most of this is all done locally.

JJ: Yeah. I mean, I recognize that I have singer privilege. So I can play with different acts and not oversaturate myself.

FD: And it’s a lot of different acts… not just the “Jessica Jones Project”

JJ: Right. There are bands I’m not in that get booked now on the provision that I’m playing with them, which is heady. What a compliment. And now at this point, I know so many heavy cats that I can just book a gig and throw together a lineup. That’s so huge. To know all these great musicians that can just show up and kill. It’s what gave me the balls to walk away from my full-time nanny gig and do this. To actually be in a place where I’m living this dream. 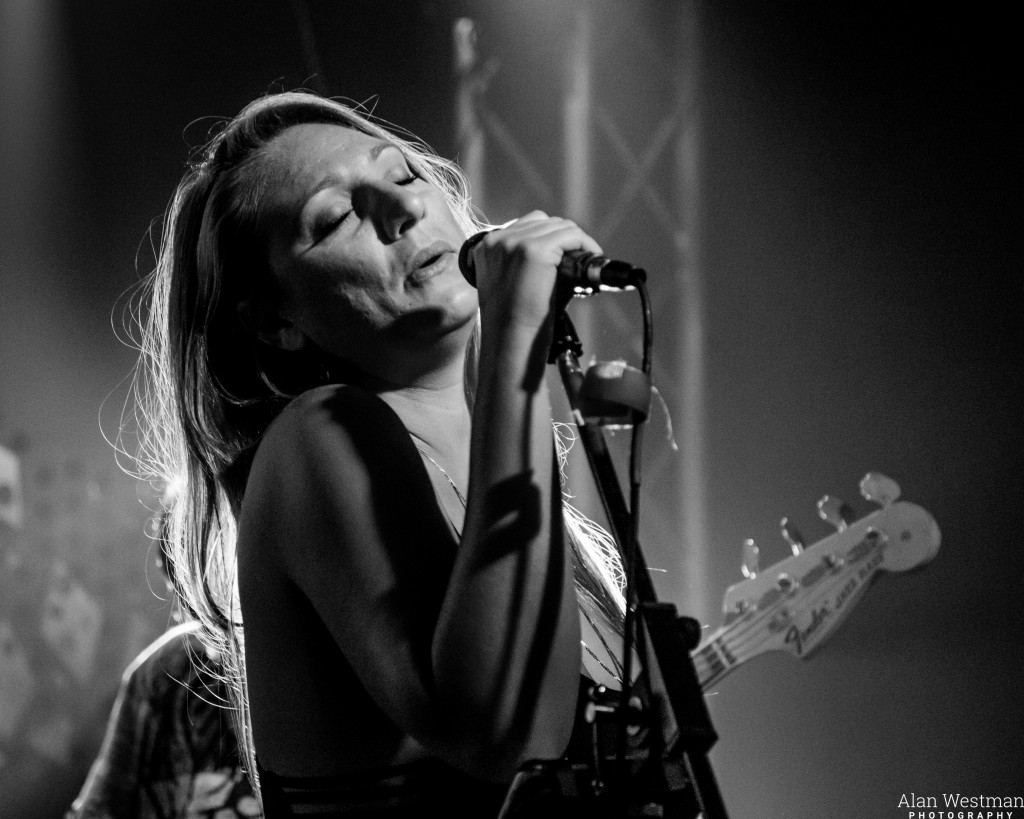