I’m sure you’ve heard that Rome wasn’t built in a day. Neither was Colorado. At the risk of adage abuse, I’ve also heard told, everyone’s on their way to Colorado. Some just take longer to get here. This timeline is the story of the getting here, from the Native Americans to “natives.” It’s a beautiful story. 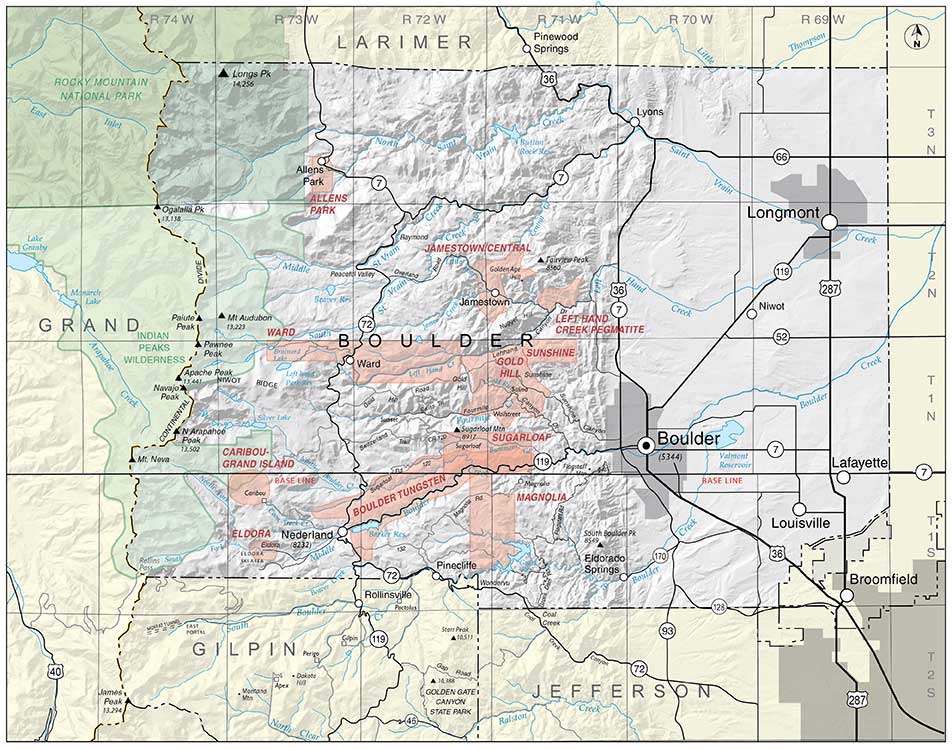 Pre-Colonization:
– Indigenous people have occupied these lands as far back as 15,000 years ago

1859:
– Coal discovered in the Marshall area southeast of Boulder; first record of modern settlement in BOCO

1861:
– Territory of Colorado created; Boulder one of 17 counties 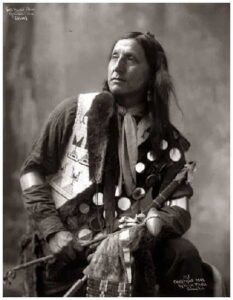 1866:
– BOCO’s first newspaper, the Valmont Bulletin, began publication
– Captain Ira Austin discovers coal on the hill due east of Erie and opens the first mine

1867:
– Designation of Boulder as the county seat

1873:
– Transportation via train extended to Boulder
– Hospital built in Boulder

1874:
– University of Colorado to be located in Boulder
– Town of Erie incorporated, first school established

1875:
– Niwot town platted, named after Chief Niwot, who was massacred at Sand Creek.

1888:
– Mary Miller platted 150 acres for the town of Lafayette, named from her late husband

1896:
– Niwot had a blacksmith shop and mercantile establishments

1900:
– Mrs. Miller founds Lafayette Bank, is elected President, distinguishing her as the only female bank president in the world
– Lafayette population at 3,214
– Louisville population at 966

1965:
– IBM builds offices outside of Longmont

1979:
– The Erie Airpark subdivision is annexed