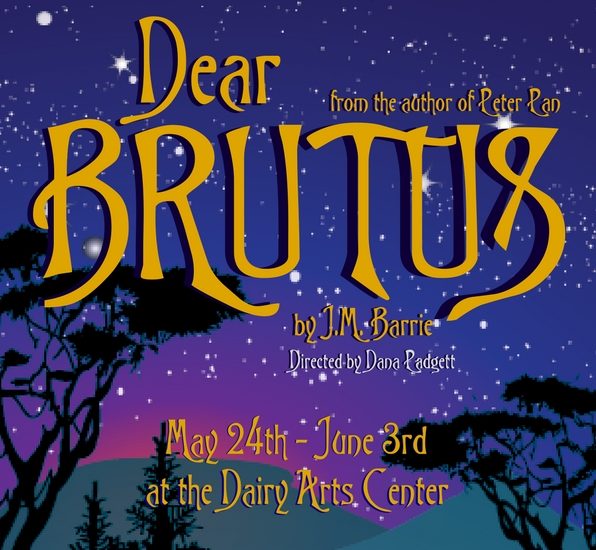 Peter Pan at the Dairy Center for the Arts

The classic Peter Pan tale has entertained audiences for generations. Now, The Upstart Crow Theatre Company explores another side to this famous story with Dear Brutus. This show takes place 13 years after J.M. Barrie published his classic work. Now, he wants to take the adults to Neverland. Dear Brutus is a haunting tale of magic, mystery and discovery with elements of Shakespeare and British mythology mixed in. 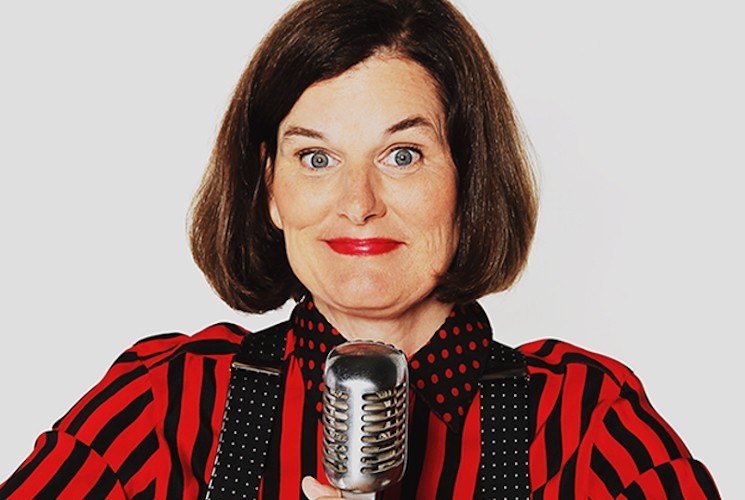 If you surveyed the comedy scene in the ‘80s with the expressed intent of discovering female comics the cupboard was criminally empty. On the plus side, the ones actually pioneering the scene were really, really good, and atop the pyramid stood Paula Poundstone. She was so good, in fact, that Robin Williams discovered her and gave her a standup slot when he hosted Saturday Night Live in 1984. Five years later, she won the American Comedy Award for Best Female Comic. And now, 29 years later, Poundstone remains as sharp as ever with her cutting observational wit.

Continuing their stellar tradition of non-traditional theater, The Catamounts are back with another exciting production. This time they’ve teamed up with Control Group Productions for Rausch – an outdoor, immersive production in which the audience is literally cast as the adventurers on a journey into the woods. You’ll start at the Wild Woods Brewery in Boulder, then you’ll be transported by bus to an undisclosed location where the fun begins. 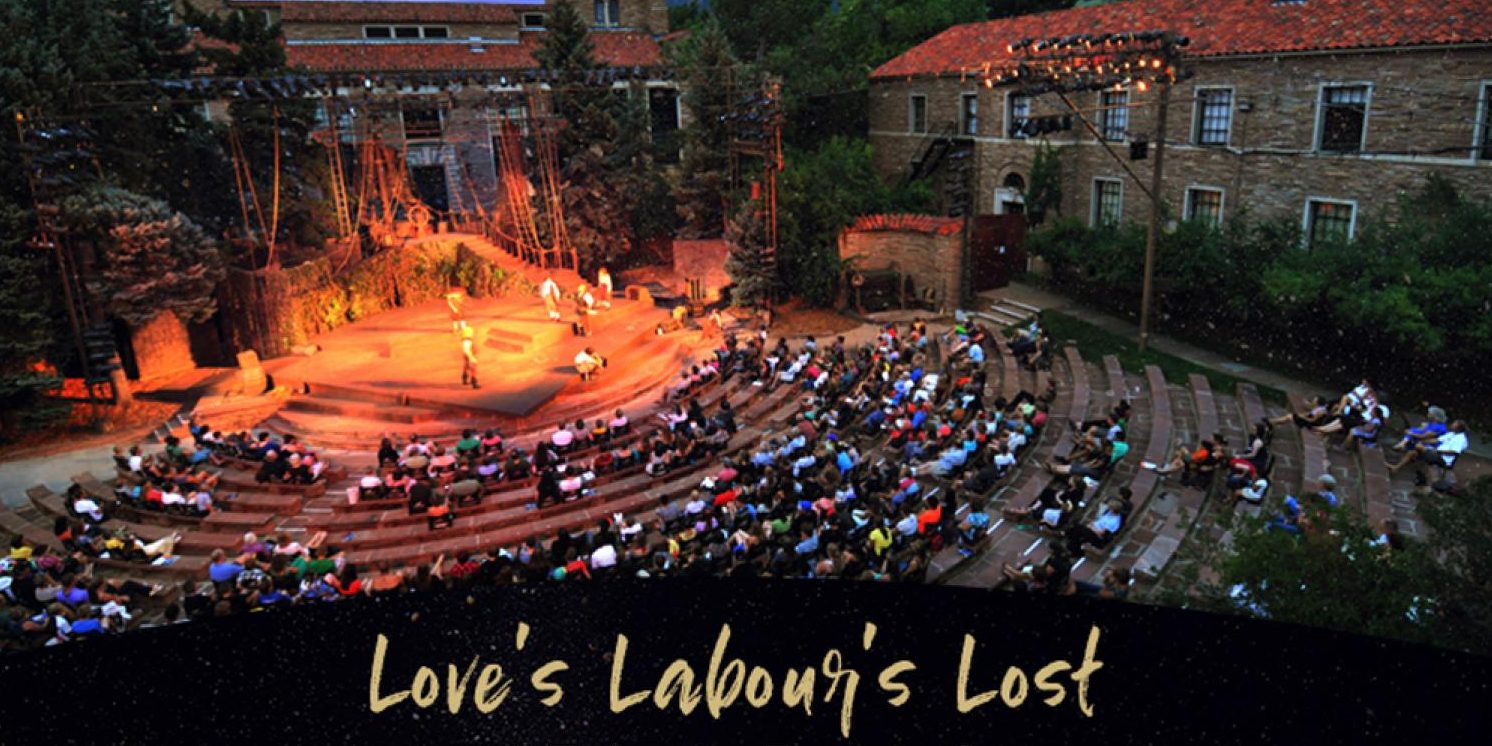 Now that the warmer months are here, it’s time for one of Boulder’s most enduring theater traditions: the Colorado Shakespeare Festival. It all kicks off with the Bard’s own Love’s Labour’s Lost, the classic story of four young men who make a pact to swear off romance and focus on their education. Of course, they make this pact just minutes before the loves of their lives wander into their world. This hilarious comedy is a great intro to the festival itself.

Performances are June 8 – Aug. 12 at the Mary Rippon Outdoor Theatre on the University of Colorado campus. 277 University Ave. Boulder. 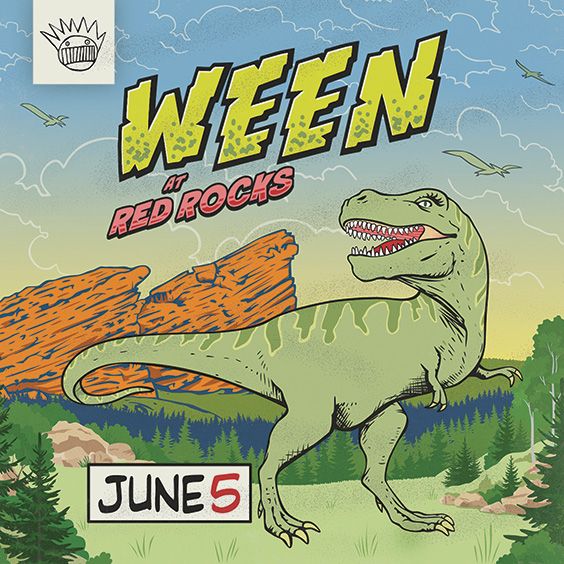 You might know them as Gene and Dean Ween, but Aaron Freeman and Mickey Melchiondo is the real name (they took the name in tribute to the Ramones, who used the name Ween as a surname in the 70s and 80s) of one of the best alternative rock acts to come out of the ’90s scene. Nine studio albums and decades later, the band retains their quirky, self-aware approach to music tempered with the natural world weariness — in a good way — that comes with age.

They remain deeply beloved by an enormous cult audience, which will sell out both shows at their 2-night stand at Red Rocks on June 5 and 6 at 7 p.m. Tickets start at $50.