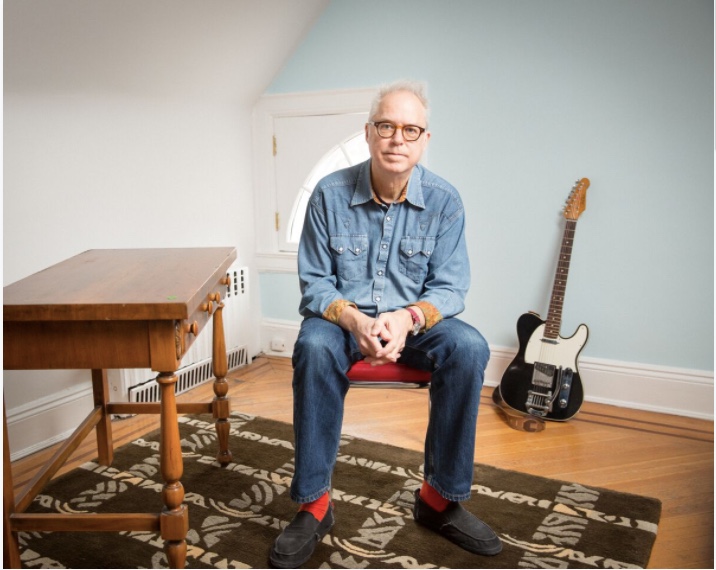 Some truly legendary names in music and entertainment have roamed the halls of Denver’s East High School. Names like Hattie McDaniel, Pam Grier, Don Cheadle, Judy Collins, Ron Miles and all three founding members of Earth, Wind and Fire, to name a few… and among the famous alumni is one of the foremost jazz guitarists alive — Bill Frisell. Frisell, who has more than 30 albums to his name, has never shown any signs of slowing down, however his latest release is his first solo album, Music Is (2017, OKeh Records), in a while. Here, Frisell talks about his solo career, sets us straight on his discography, and talks about his history with the iconic Denver school.

Yellow Scene: Music IS is your first solo album in 20 years, why release a new album now?

Bill Frisell: Actually, about eight years ago I did a complete improv album (Silent Comedy) for John Zorn’s label. We had no plan for that one. I went in and played guitar alone. All the press releases got overlooked, maybe because it was a smaller label. But this one has been a long, long road — with the whole idea of it. I first started playing in Denver when I was a kid. As soon as I got a guitar, my friend got one and we played together. Then a friend across the street got drums — it was always like being in a band. I’m so glad they still have a music program in Denver because in so many places it goes away. I played in school starting in the fourth grade at Teller, and I went to Gove Jr. High. I played clarinet in the bands and orchestras. So, what I’m saying it was all about people together, instead of playing solo — I just never felt comfortable with that. Then, in the ’80s, I thought I had better do a solo gig to see what it was like. I remember that first one was horrifying. It was a nightmare. I did it once and thought, man I’m never going to do this again. But a year later, I tried it again and gradually, gradually got more comfortable with it. It’s so different, even when you play with just one other person, it’s a dialogue. If you’re alone it’s like giving a speech or something.

YS: Your ties to Denver are so strong. And speaking of those ties — we have Ron Miles, Don Byron, Shayne Endsley — they are all educators locally here at Metropolitan State University, and are all fellow East High School grads. Any thought about signing on to teach here as well? And bring some of your experience to students here?

BF: Oh, man, teaching.  Every once in a while I will do a workshop, but selfishly, I’m so busy playing it takes over. Playing gigs is so amazing and I’m glad I have the opportunity.

YS: You’ve mentioned education before. What do you think it is about East High School that turns out such great musicians, generation after generation?

BF: I wasn’t a good student. I graduated in 1969, The Vietnam War was going on and it was in the midst of civil rights movement. So to go to East High at that time, I felt so lucky. Maybe moreso then, but even now, Denver is still divided up racially. But at East, everyone was there and I kind of took that for granted that we were all in this together. Also, being in the music program with Philip Bailey, Verdine White and Ralph Johnson (who went on to form Earth, Wind and Fire); we all were together and we played together. We would go and play in Five Points or Boulder at a frat party, and through the music we were together. I took it for granted. Actually, I remember a big moment. When Martin Luther King was shot. I remember we were all in the middle of a concert when the Principal came out — we were in the auditorium at East and the concert band was playing. The Principal comes out says and says he has bad news. Yeah, that was a heavy moment there.

YS: Sounds like some of the most informative and moving moments of your life happened there. 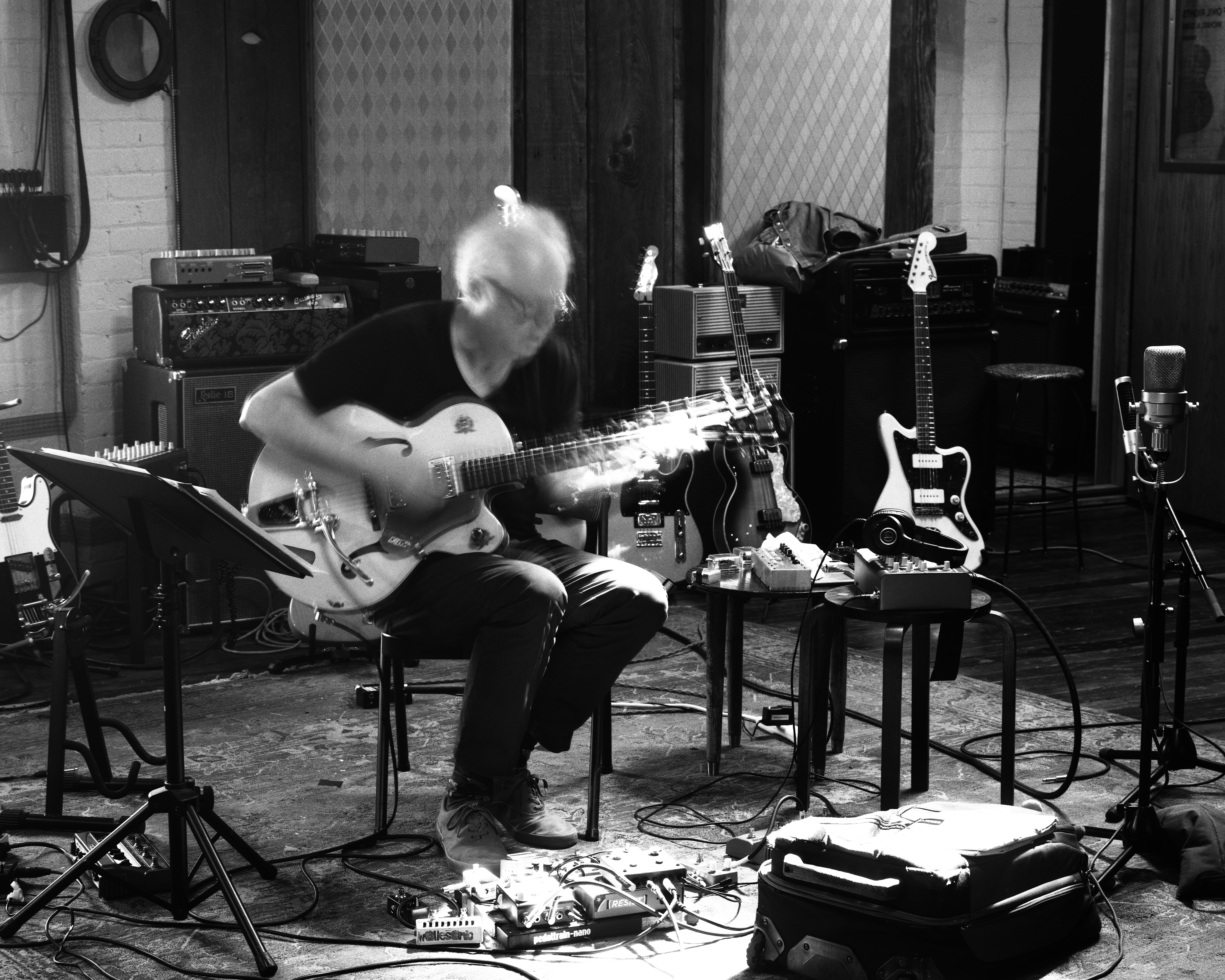