The reality of the outdoor world was torn asunder when it was announced that Bears Ears National Monument would be ripped to pieces, quite literally, by the Trump administration’s plan to open public land to oil and gas exploitation. Cries were heard from far and wide, and especially here in Colorado, over possible national ramifications and the usurpation – a theft that would take glorious and pristine areas of America and reduce them to “No Trespassing” signs, thickened, soot-filled air, and polluted waterways. The New York Times reported that oil, gas, and coal were central to the administration’s logic of shrinking Bears Ears, as well as the decision to open all public land to review for further exploitation. From this, many have expressed concern, if not outright outrage, at the threat to public lands and what that means for the environment and our outdoor industrues. Colorado has had every reason to be worried. Yellow Scene Magazine participated in an EcoFlight over 62 parcels of Colorodo lands currently threatened by the Trump administration’s plans to further privatize public land for the benefit of a dying industry: oil and gas.

On Friday, June 15th, a bunch of less-than-fresh-faced journalists and environmentalists gathered at Mountain View Aeromotive, located at 2501 State Ave, Alamosa, to take a 35 minute flight over the 62 parcels currently at risk. After a nearly 7 hour drive the night before and sleeping on a rocky patch of campland, the warm coffee and pastry at Milagro’s Coffee House was a welcome wake up. Driving across Alamosa early that morning, the sun beating the senses with its unrelenting morning shine, we had no idea what to expect from our flight. The police officer that got behind our car and followed us across town reminded us that, though from Colorado, we weren’t from tiny Alamosa. Arriving on site, we were greeted and offered a spot on the first departure, which we readily accepted. Attendees of the overall event included Anna Lee-Vargas, Director of Project Management and Community Outreach for Conejos Clean Water; Erin Minks, Senior Advisor on Rural Affairs, US Senator Michael Bennet; Dennis Lopez, Sangre de Cristo National Heritage Area; Jeff Briggs, Citizens for Huerfano County; Huerfano County Commissioner Gerald Cisneros; and Troy Cone, a Sierra Club Lead Volunteer.

The Sierra Club and Conejo Water Project report, “since last March, our nation’s public lands have been a target under this administration’s energy dominance agenda. This administration has already sold off over 250,000 acres of public land to the oil and gas industry and this coming summer we’re anticipating this reckless trend to continue. While Americans head out to explore and enjoy our national parks and public lands this summer, the Department of Interior will be selling oil and gas leases at rock bottom prices. This summer, parcels next to Carlsbad Caverns National Park in New Mexico, Great Sands National Park in Colorado, and Canyonlands National Park near Moab, Utah , and Greater Little Mountain in Southwest Wyoming will all be on the chopping block”. 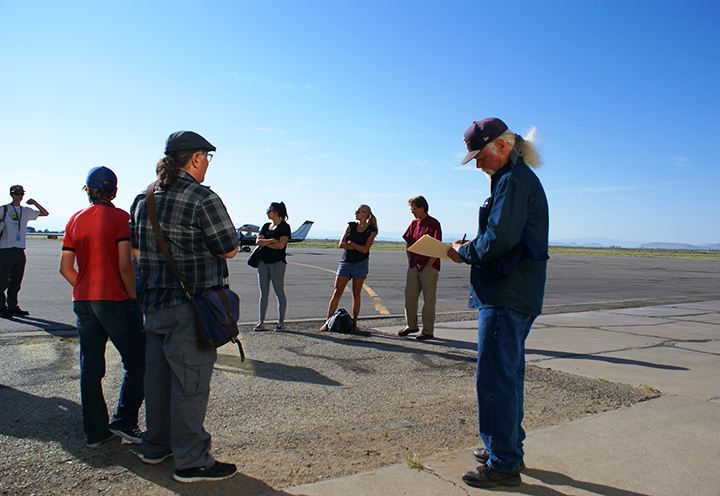 It was our first time on the tiny Ecoflight cessna and, truth be told, we were nervous. EcoFlight, if you haven’t heard of them, has a mission “to educate and advocate for the protection of remaining wild lands and wildlife habitat using small aircraft. The aerial perspective and our educational programs encourage an environmental stewardship ethic among citizens of all ages. Flight has proven to be a catalyst that spurs action, creates advocacy, and instills commitment. EcoFlight works with over 300 partner organizations to bring the aerial perspective to conservation and public lands issues throughout the West.” Reference: EcoFlight info packet for more information. The single-engine Cessna 210 they fly is chosed specifically “because of its ability to fly relatively low and slow, allowing passengers to get a unique perspective of the land. This five-passenger airplane” was filled with six people when we went up. 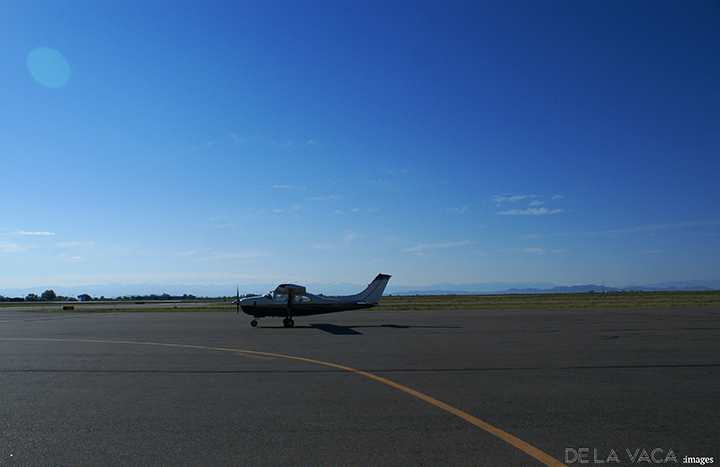 It’s hard to explain the beauty of Colorado as seen from 20,000 feet, cruising low and slow, especially when you’re being told through your headset about which water systems, land parcels, and recreation areas are about to be irrevocably ruined to prop up the nearly dead oil and gas industry – an industry which has been vital to Colorado but which should, of necessity, evolve toward sustainable energy sources.

What is the impact of the admintration’s attack on Colorado public lands?

Impact, according to reports from the affiliated organizations:

Here’s a map of affected areas: 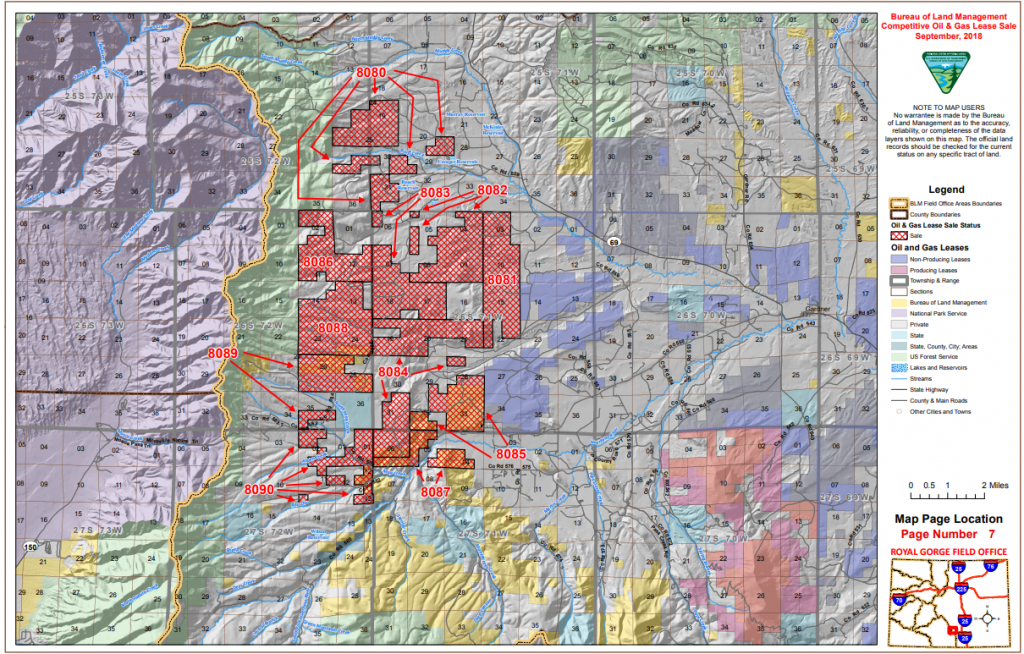 Map via The Sierra Club and Conejos Clean Water

The worst part, you ask? The administration has reduced the amount of time available to protest, lodge complaints, and demand transparency from up to 90 days to just 55, as noted here:

That’s right, Colorado. You have just the July 20-30 protest period left to stand up for Colorado’s public lands. Just to show you a bit of what is at stake, here are some photos we took on the flight.

To get involved in the effort to preserve our public lands, you can contact: 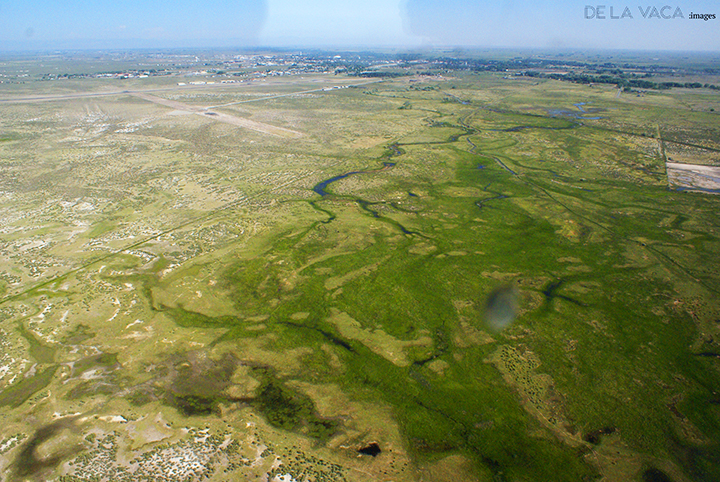 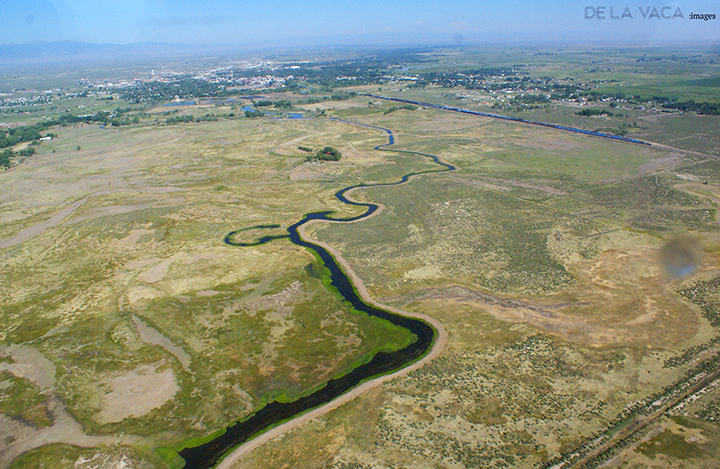 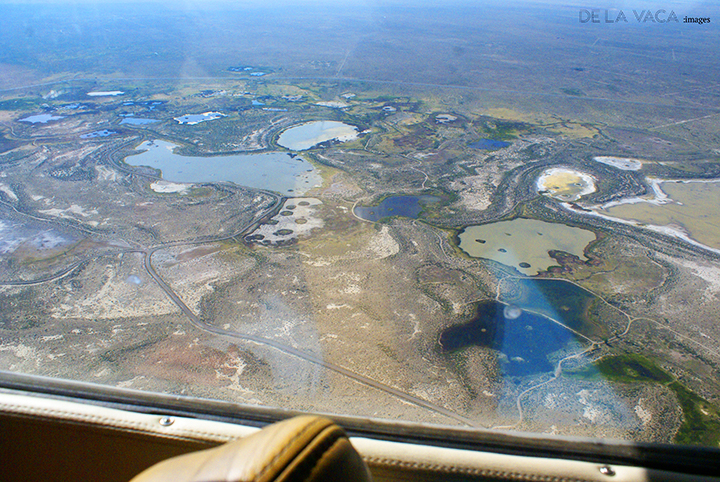 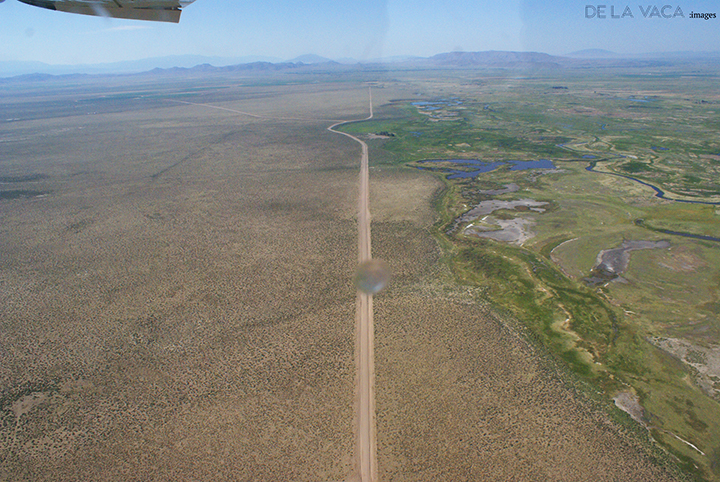 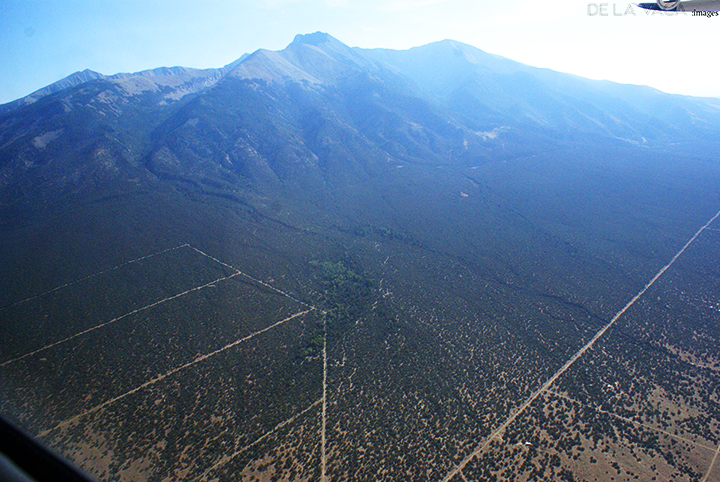 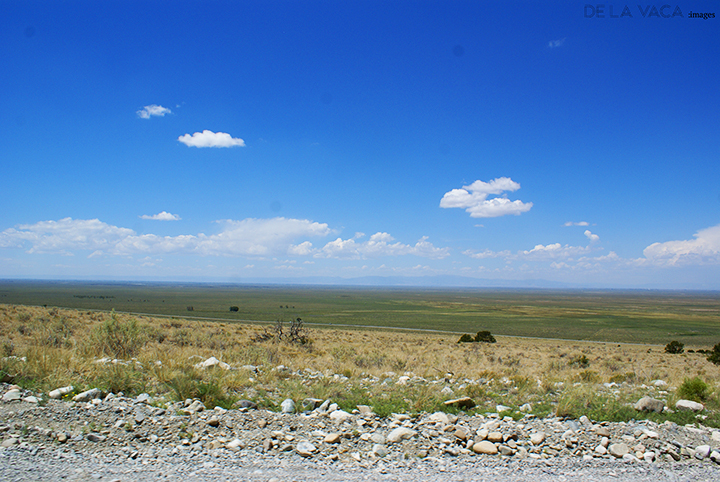 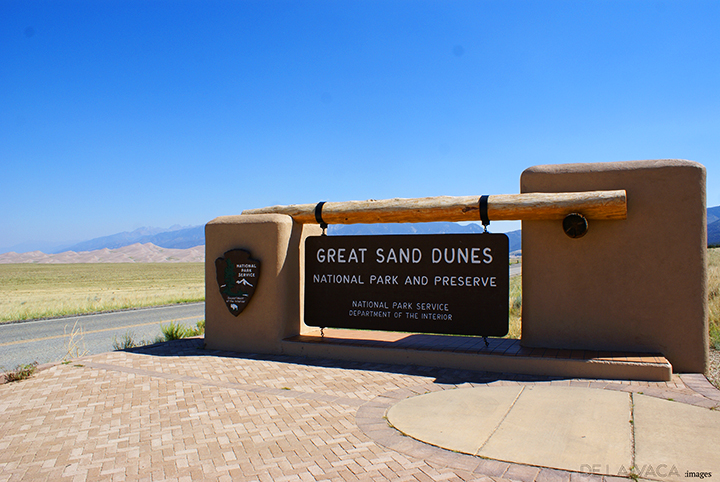 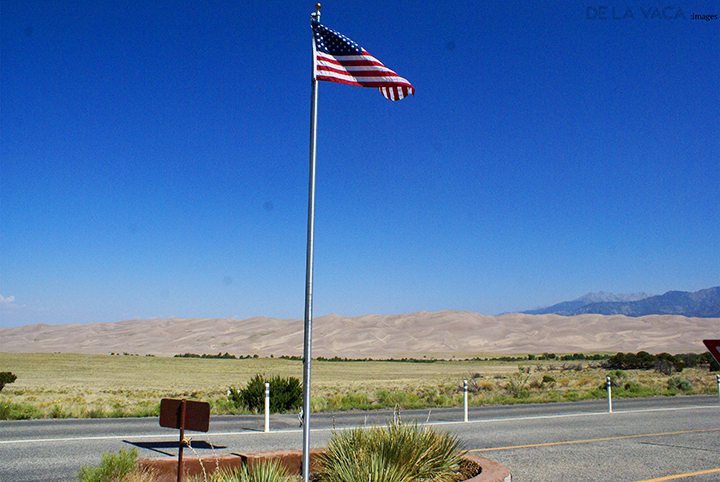 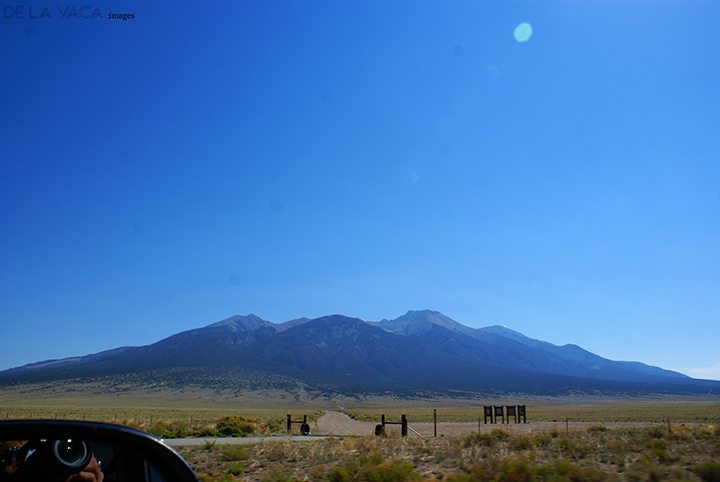