On October 9th, 2018, The National performed at Red Rocks with Sharon Van Etten. It was our first time seeing The National since we were introduced to them by a community member…and we were blown away. We’ve been led to believe, by other reviewers with quicker tongues than our, that they might have gotten a little same-ish over the last few years. Whether or not that’s true, “same-ish” can’t be bad with a band this good. The musicianship, the lyrics, the stage presence, the energy, the intensity, and the devotion from the fans was incredible. It was the kind of thing you would expect from bigger bands like Metallica or Nine Inch Nails and other groups with similarly cultish followings. I can speak to at least one lady in the crowd ecstatic about the band performanc; she made it her first cultural activity in Boulder County after returning home from Greece. Shout out to her for putting me on to this band and alterting me to their performance at Red Rocks.

In any case, I don’t know enough about them or the genre to really wax poetic about it, but suffice it to say I’ll be tuning in for future releases and digging deeper into the genre. Enjoy these photos, which were as much fun to take as it was for us to listen to the band Live.

All photos by De La Vaca. 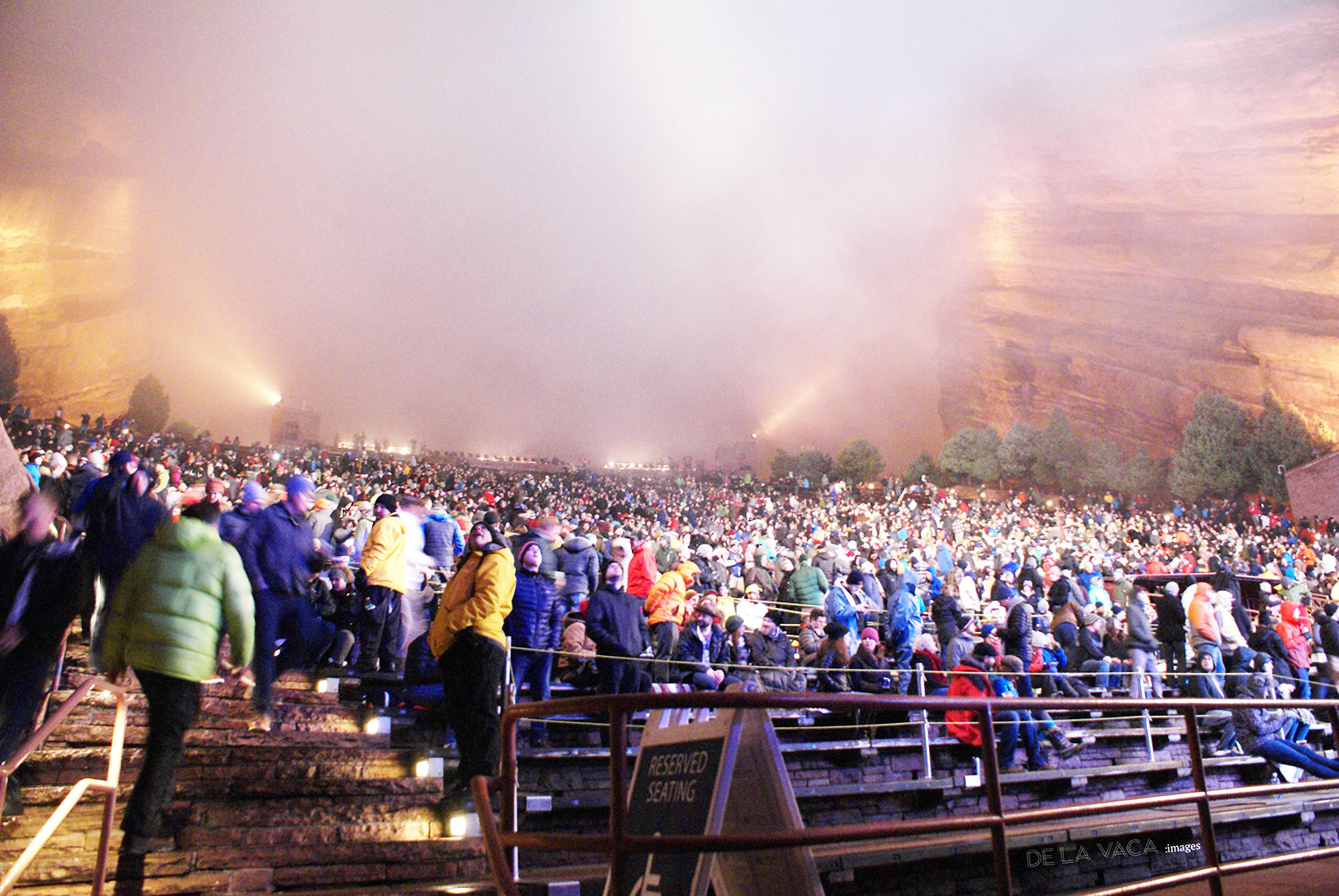 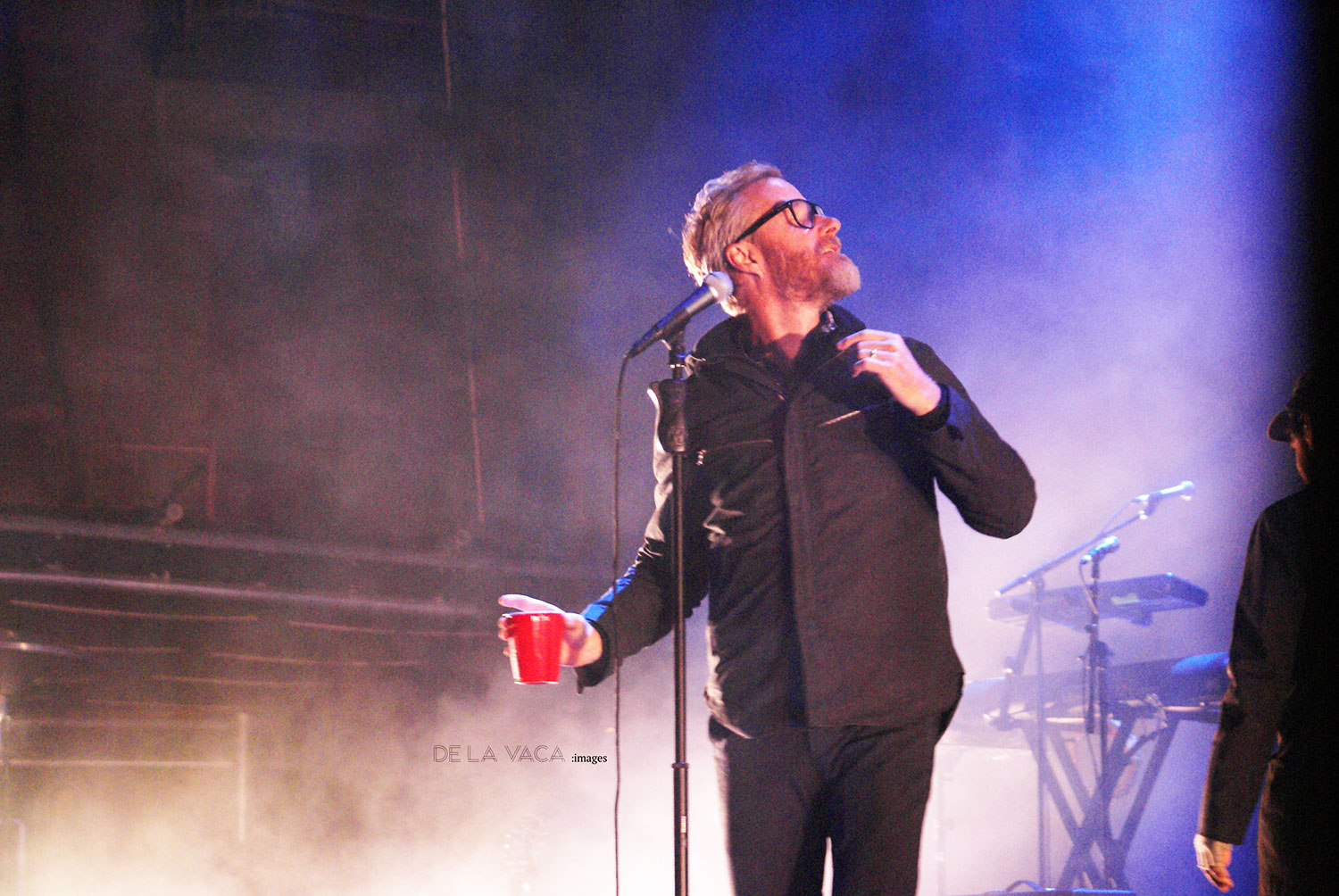 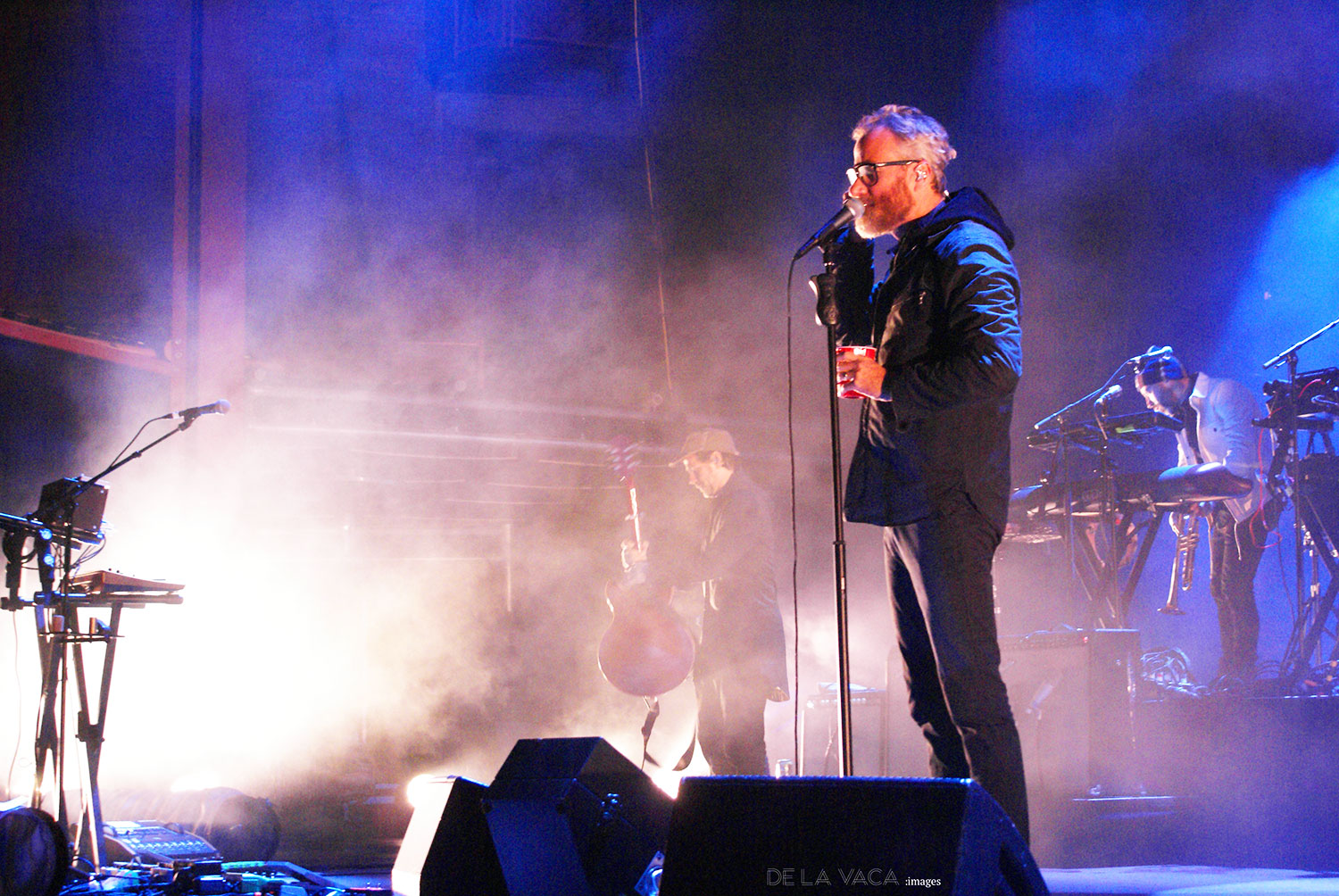 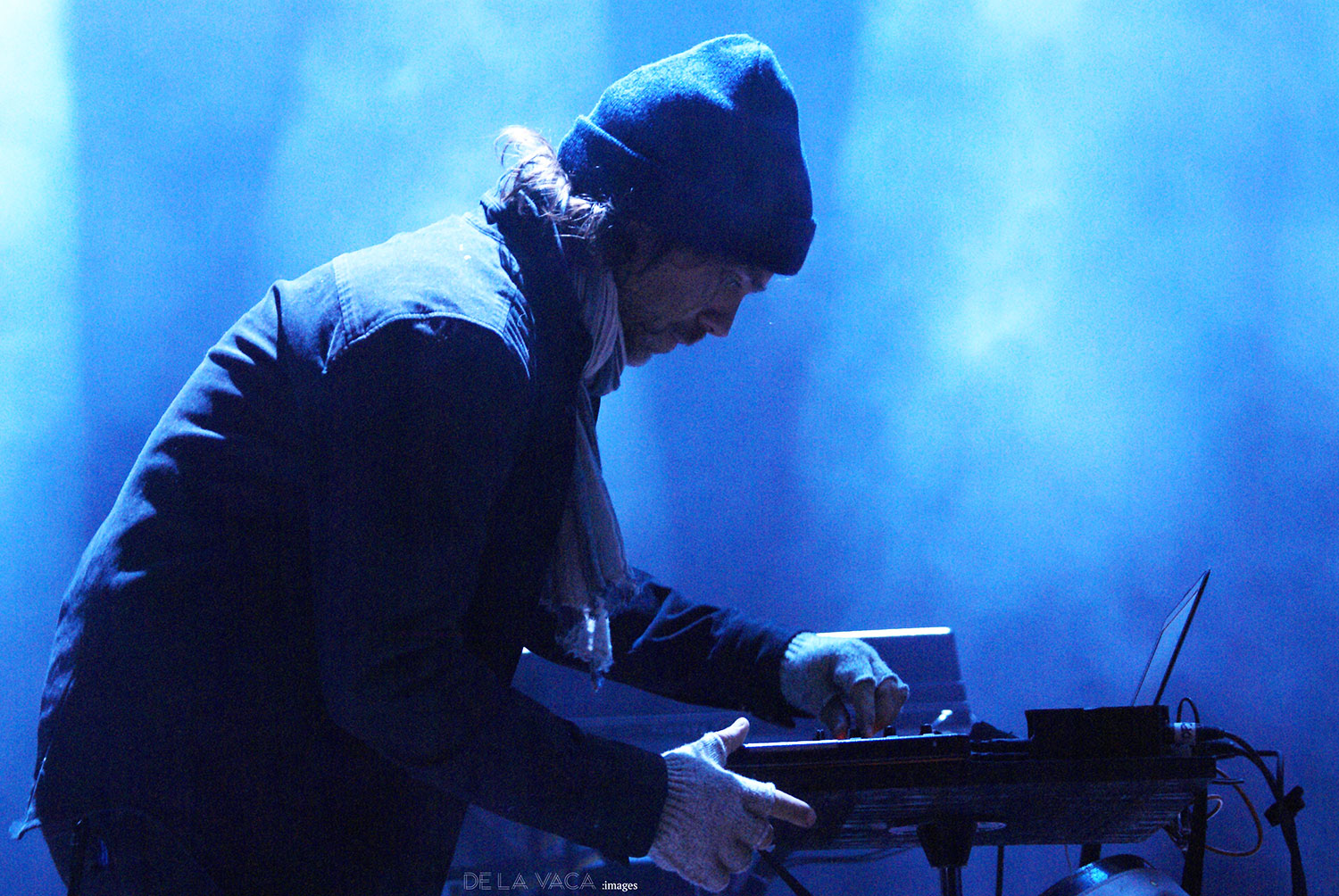 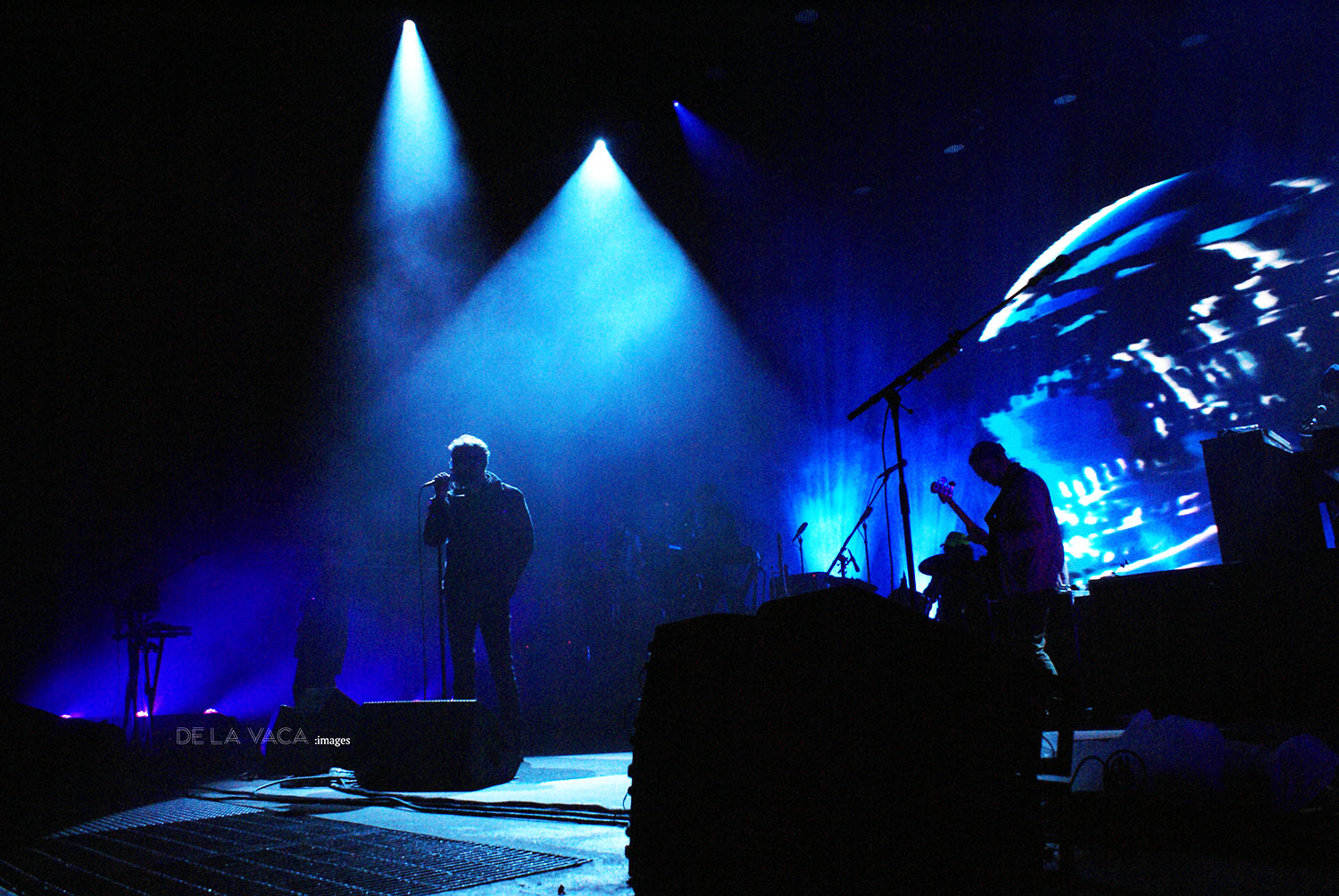 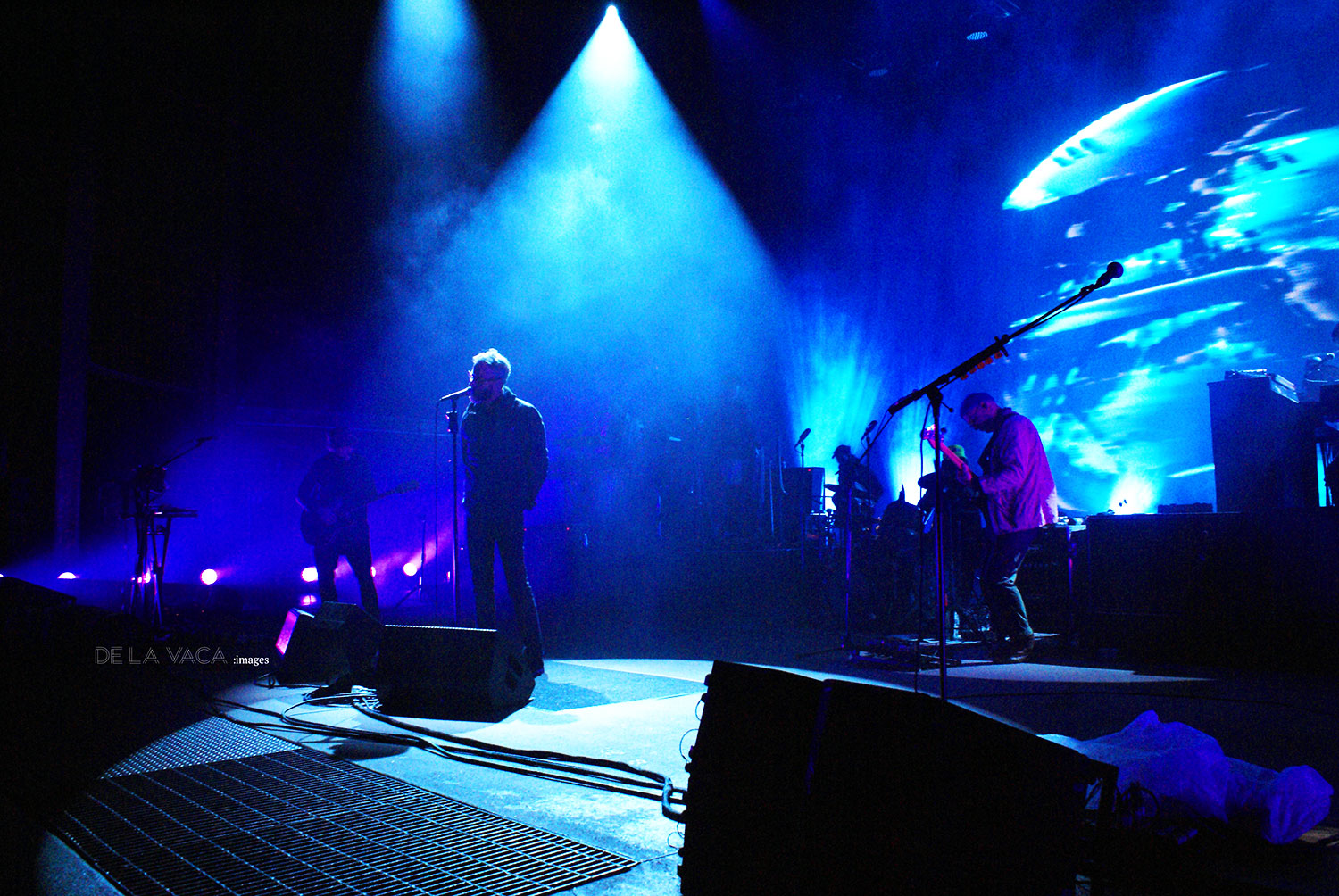 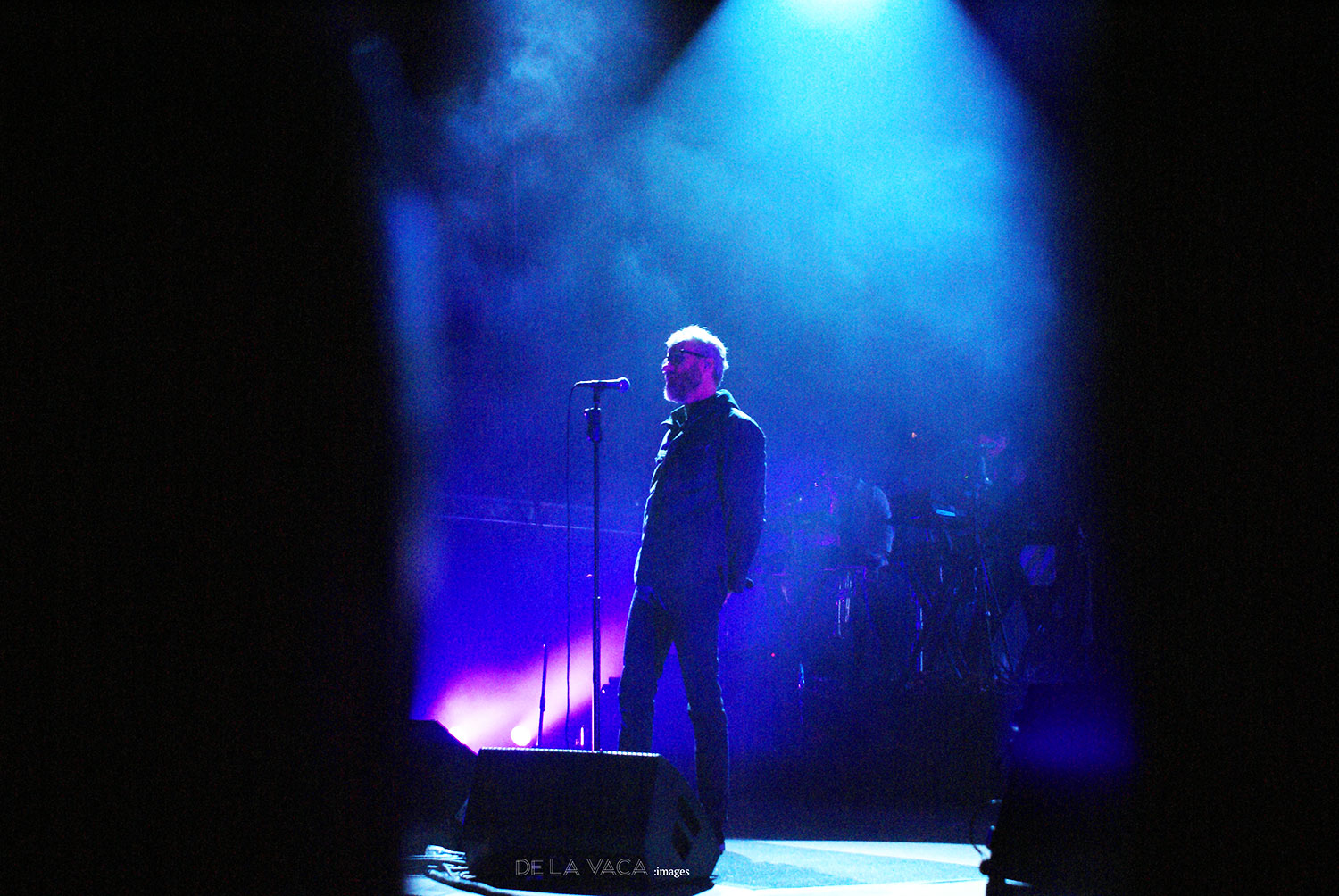 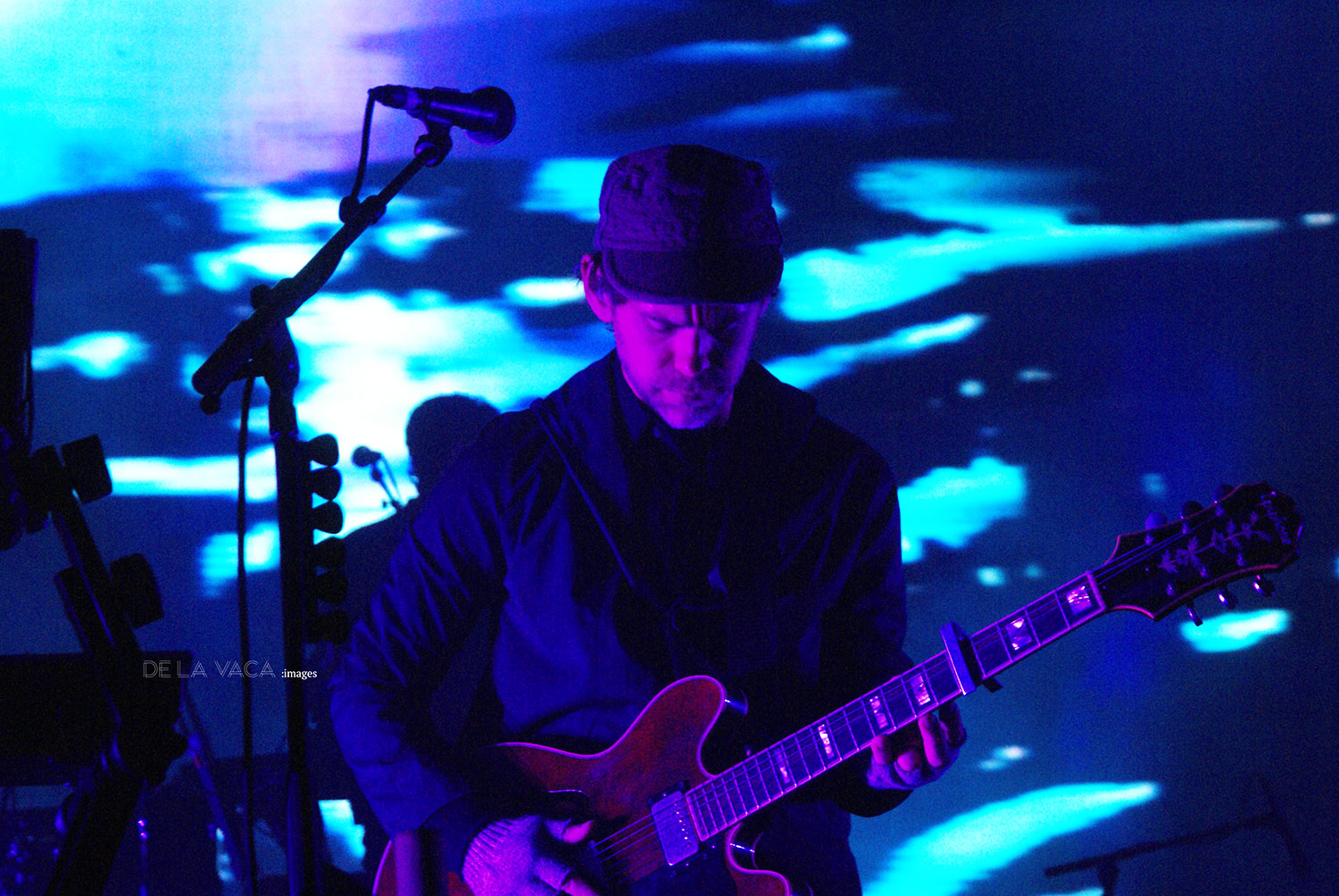 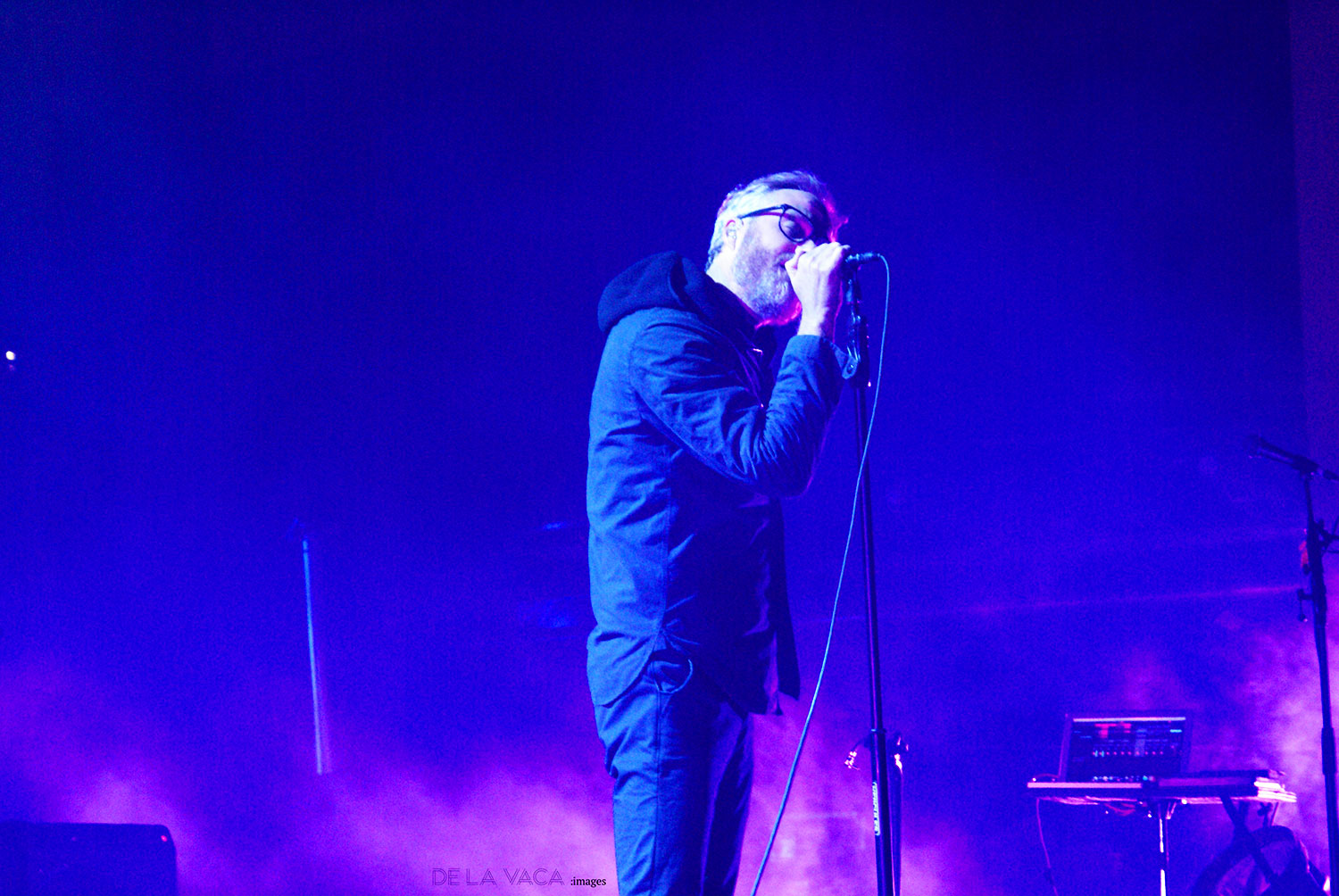 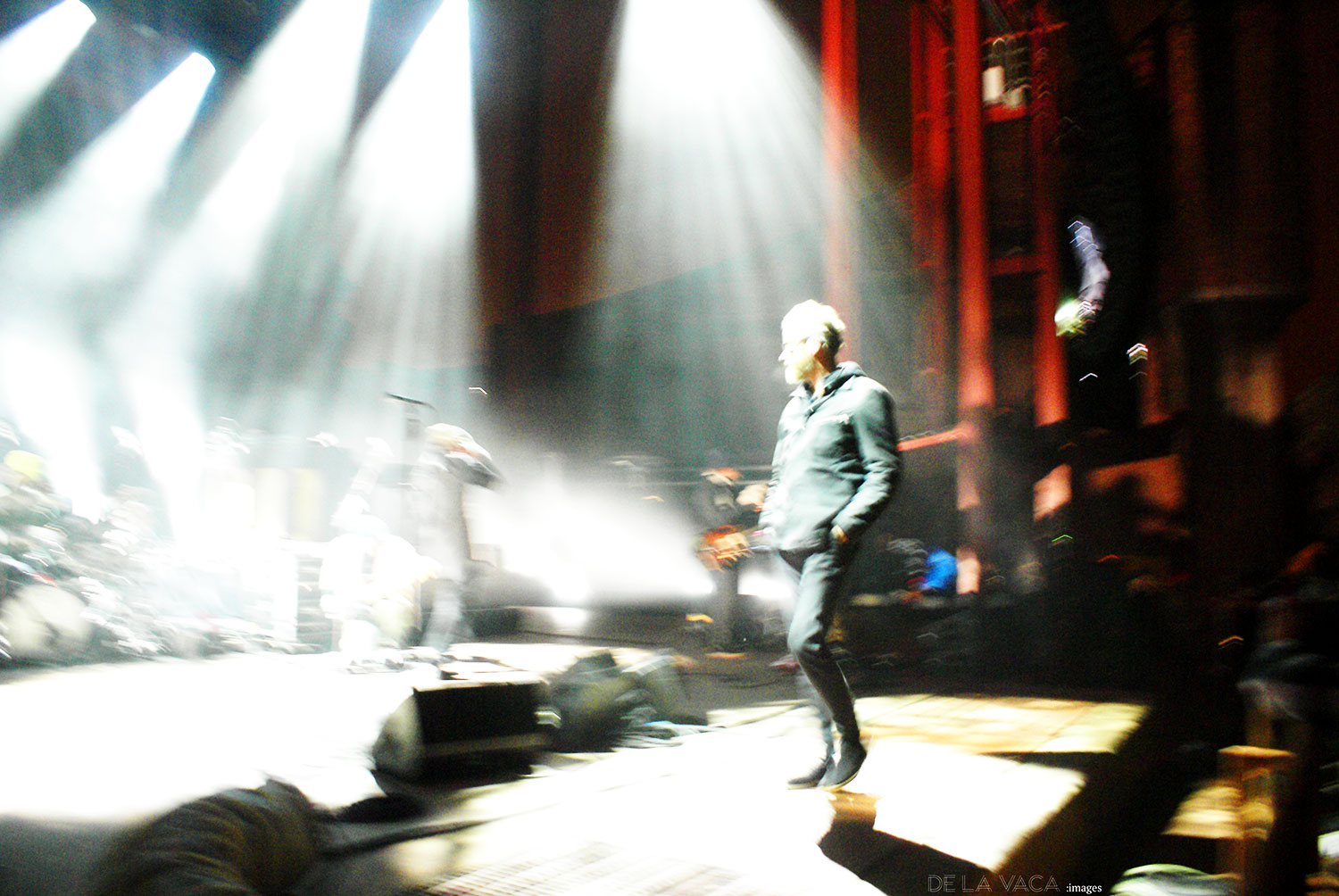 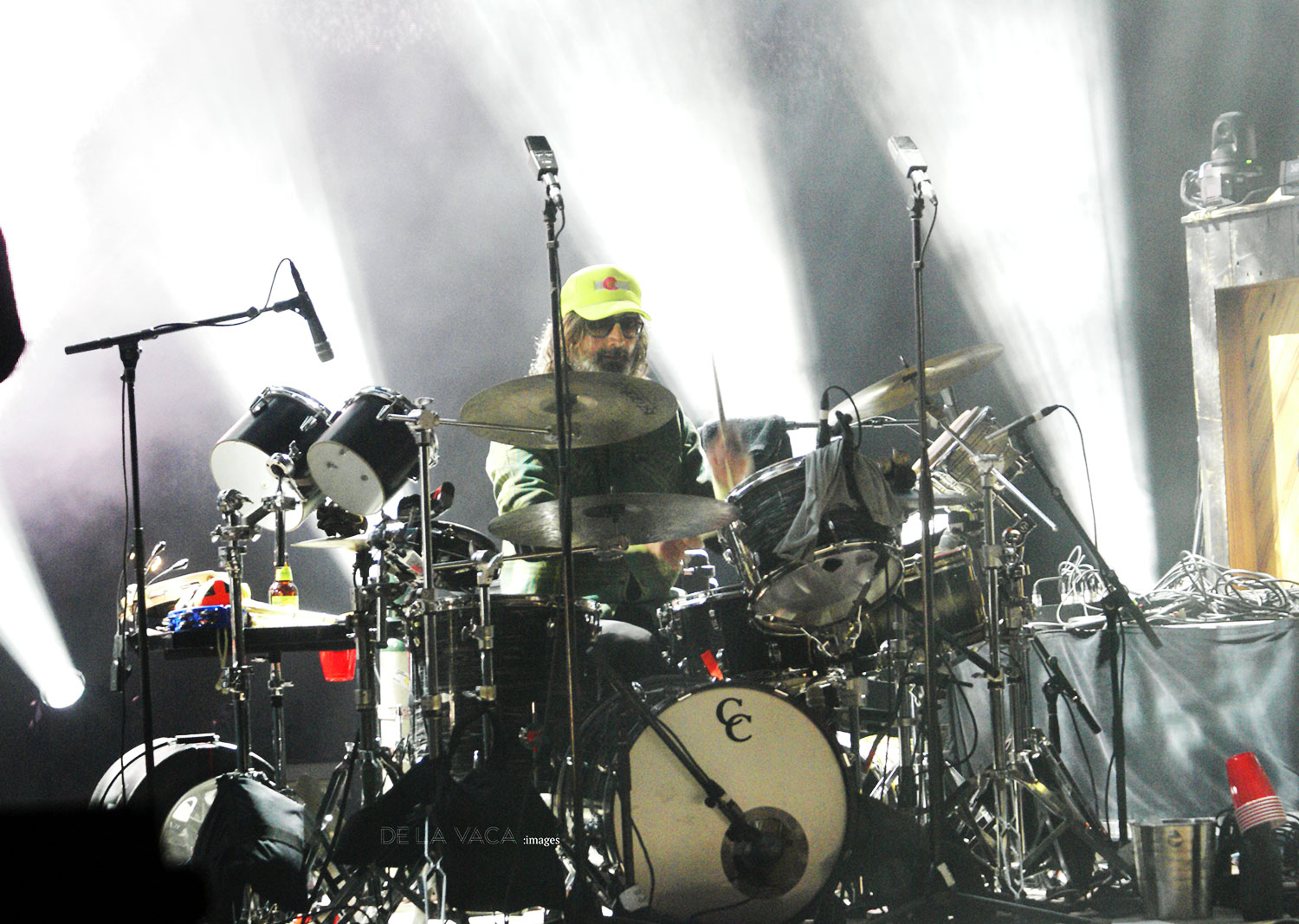 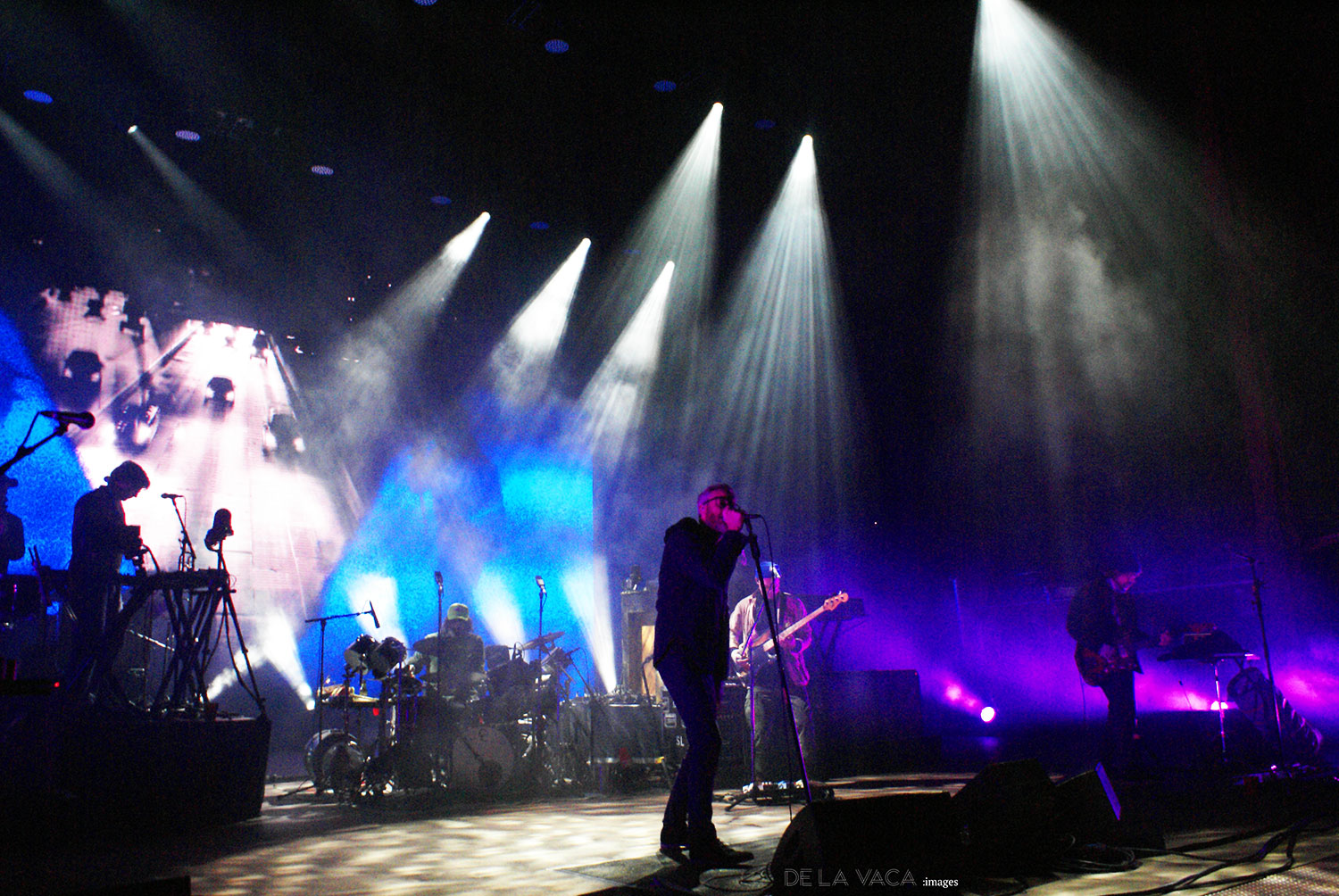 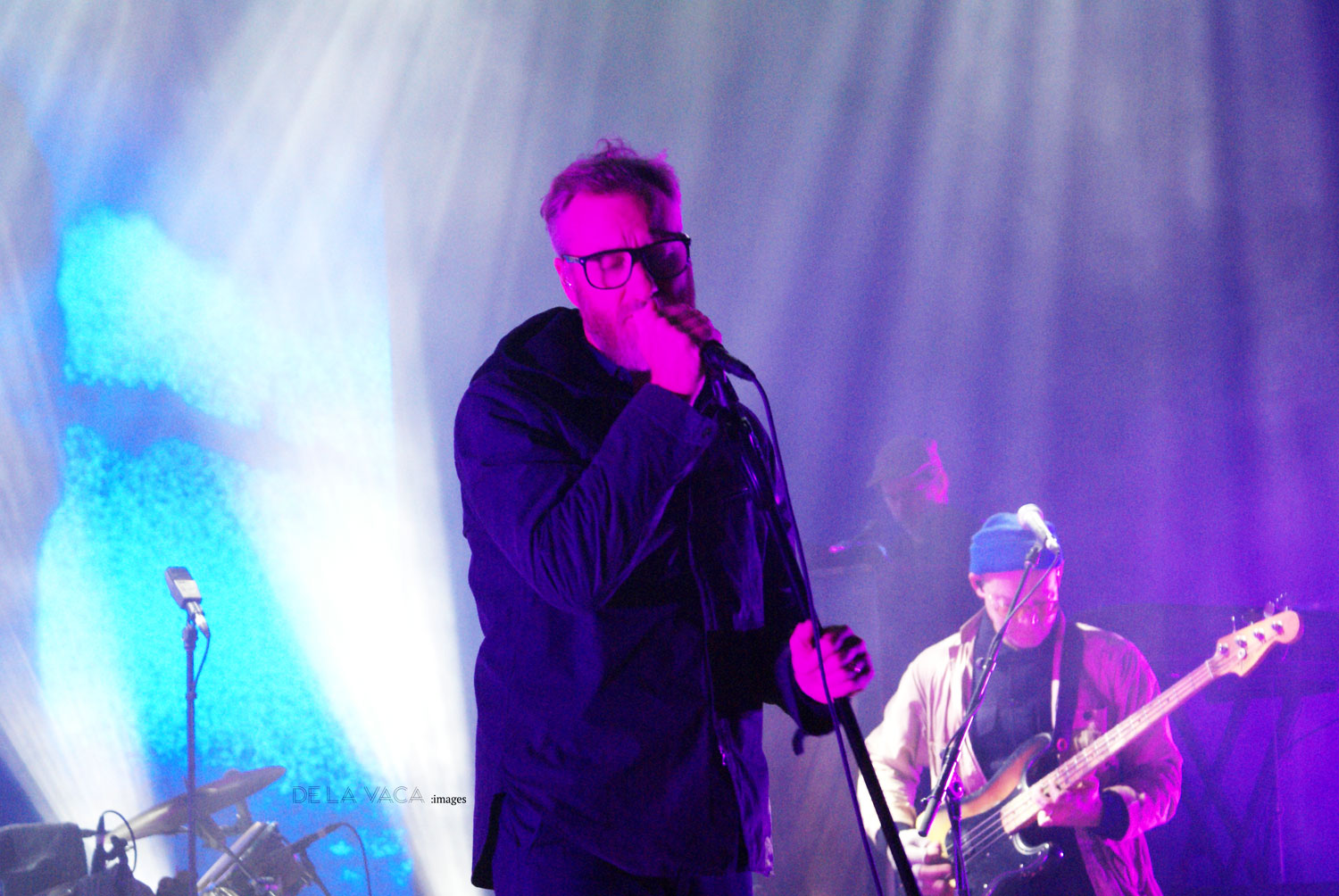 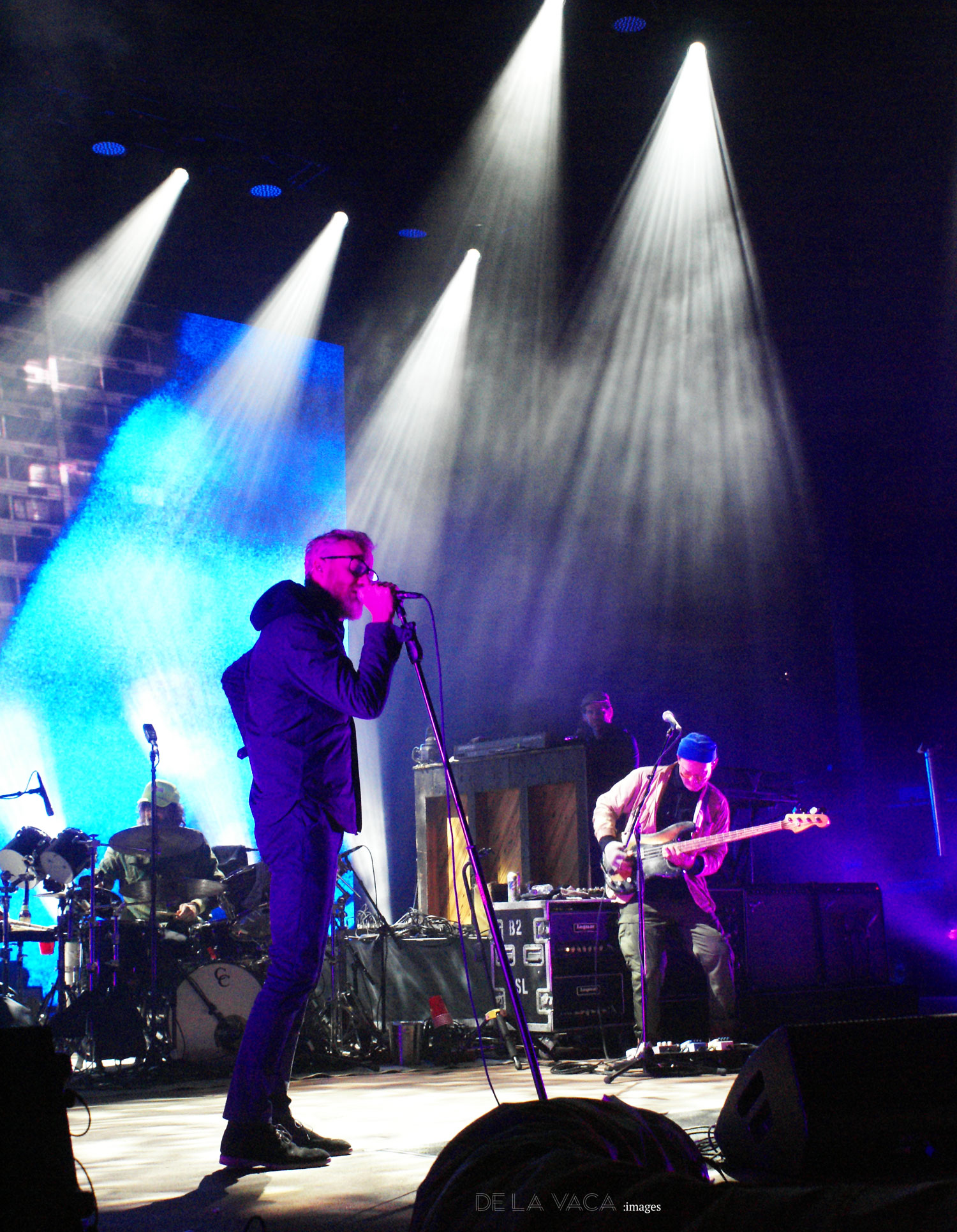 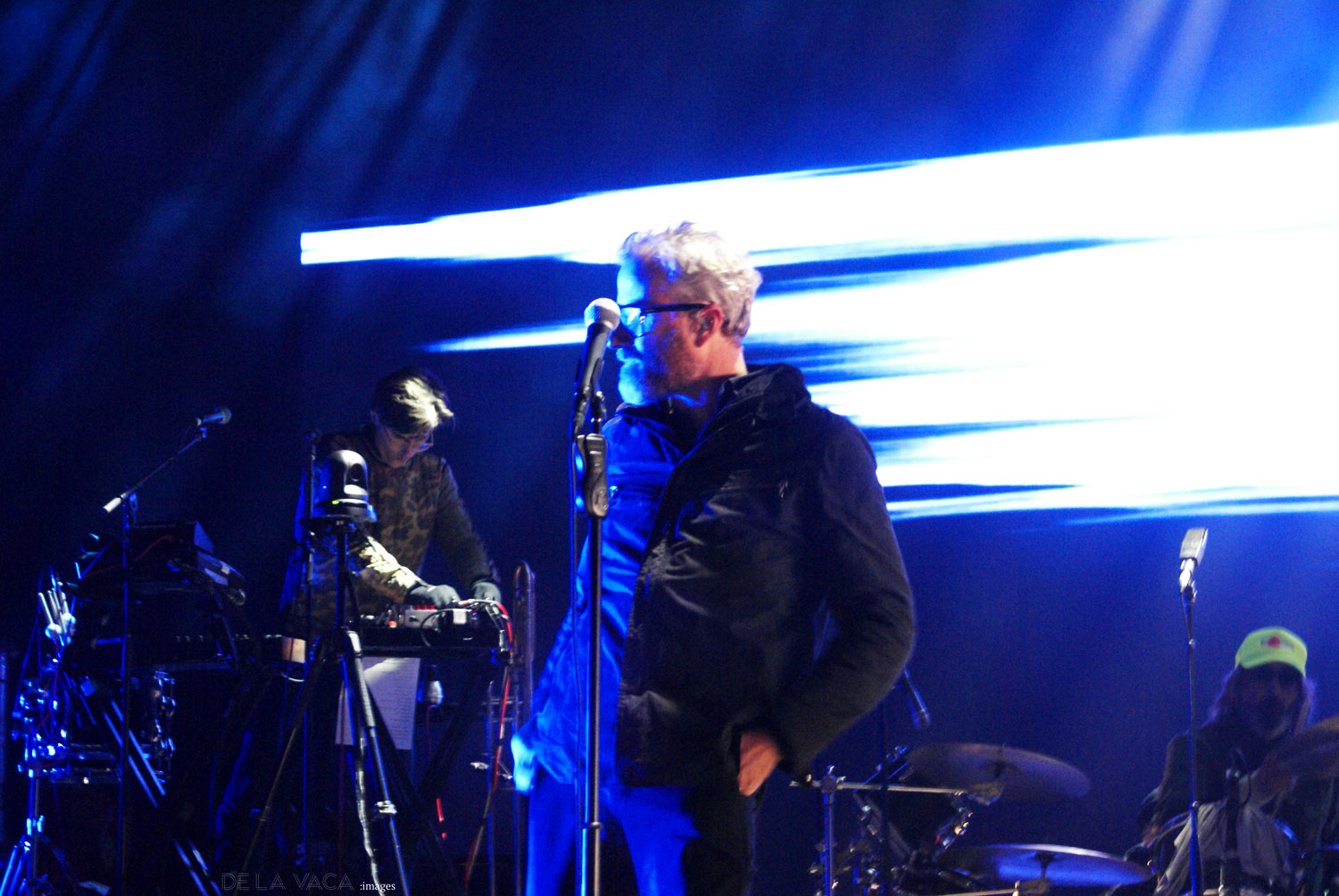 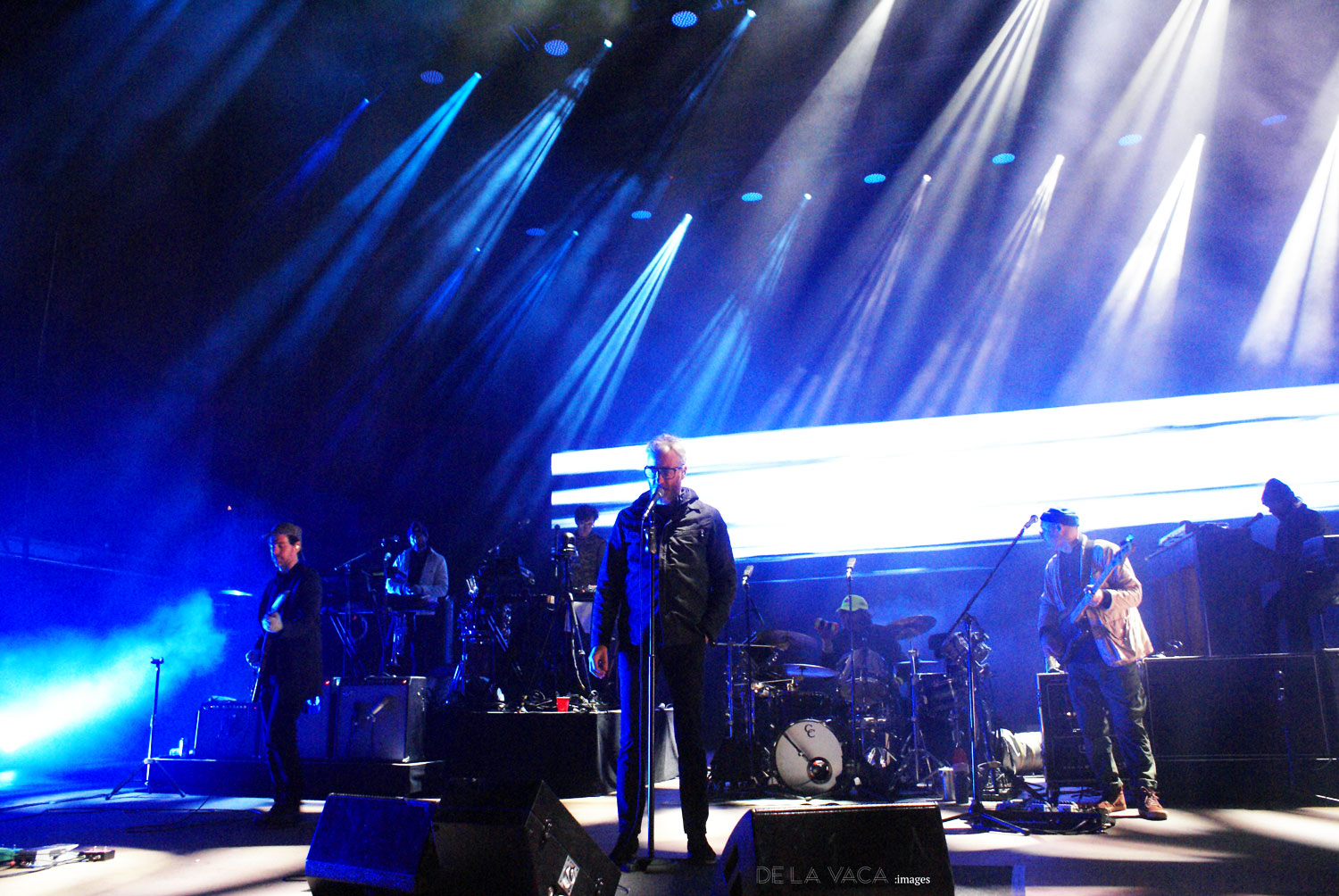 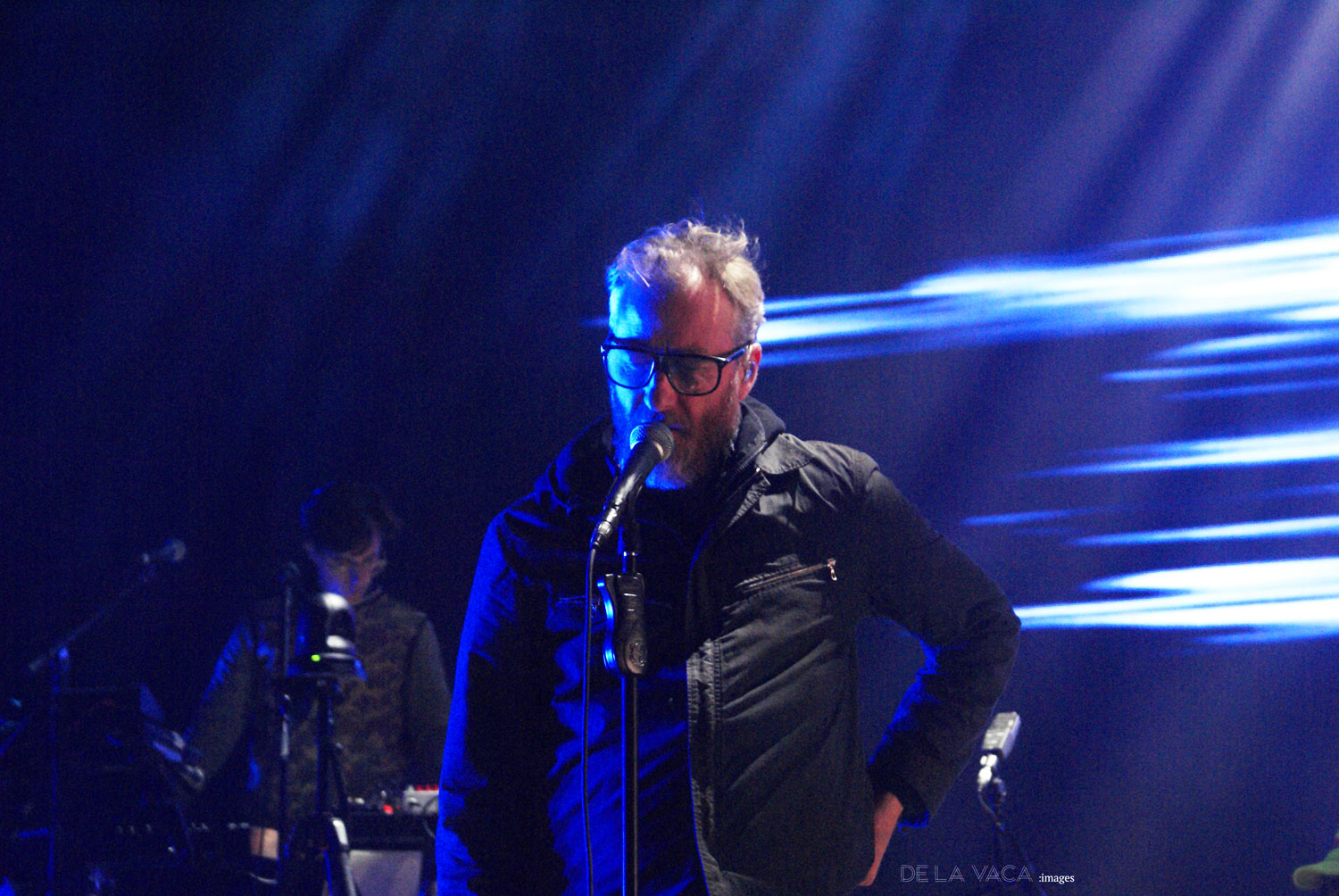