Longmont’s most congested corner, 287 and 119, also known as Main Street and Ken Pratt Blvd., played host to tonight’s pro proposition 112 honk and wave. The corner also plays host to the Boulder County GOP headquarters, and we have to wonder if it was a conscious choice. All together about ten pro proposition 112 activist, including our very own publisher Shavonne Blades, stood on four corners counting honks and waves in favor vs gesticulations and shouts against the divisive measure.

Activist at one corner counted a ratio of 300 for to 62 against. The opposite corner counted 105 for and 43 against, though there’s obviously some overlap and duplication in that. It should be noted that this is a less than scientific way of gauging public sentiment, though the advertising and public engagement is encouraging.
Proposition 112 is a incredibly divisive measure that seeks to enforce 2500 foot setbacks over the current 500-foot setbacks for future, not current, fracking wells statewide. Claims that this measure would impact state revenue and significant numbers of jobs appear to be overblown. Most of the opposition to proposition 112 is funded by large oil and gas concerns masquerading as local citizens committees. The community led push for proposition 112 enjoys support from Bernie Sanders, Al Gore, Mark Ruffalo, Leonardo DiCaprio, and climate activist across the country, and indeed around the world. It appears Colorado is ground zero for the fight to save the future, given the UN inter-governmental panel on climate change predictions at 2030 is the threshold for saving our species from Extinction. It appears active with the major grouping Colorado Frontline on the war for the future.
A short video of the action can be seen here:
www.youtube.com/watch?v=pT0UCZQOBjs 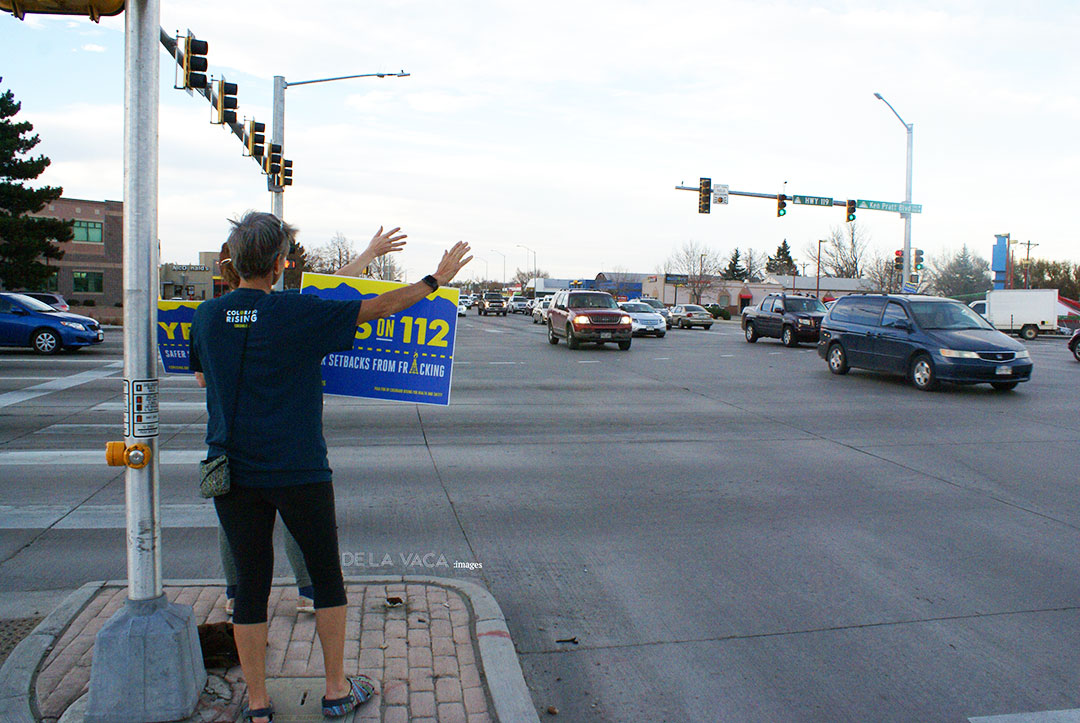 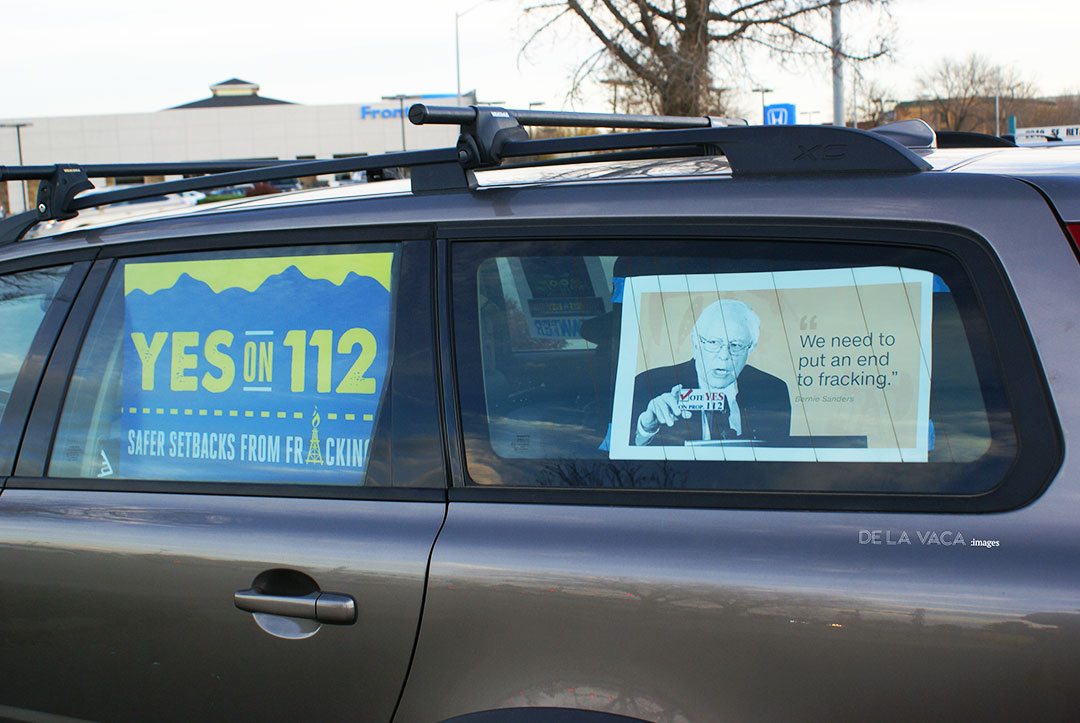 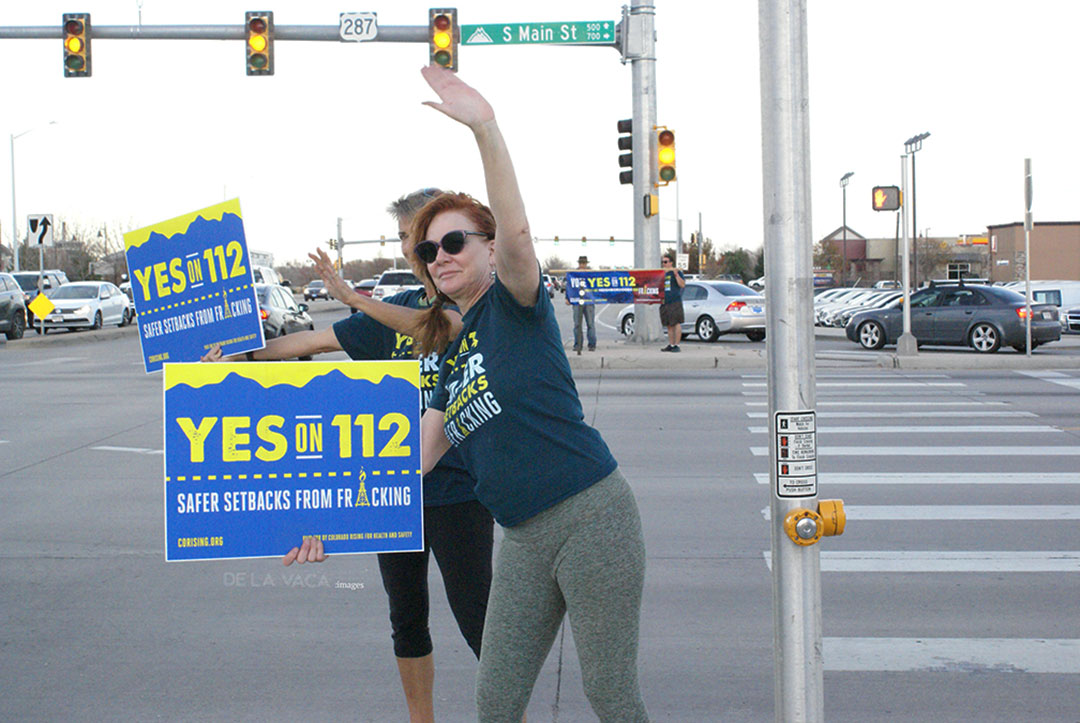 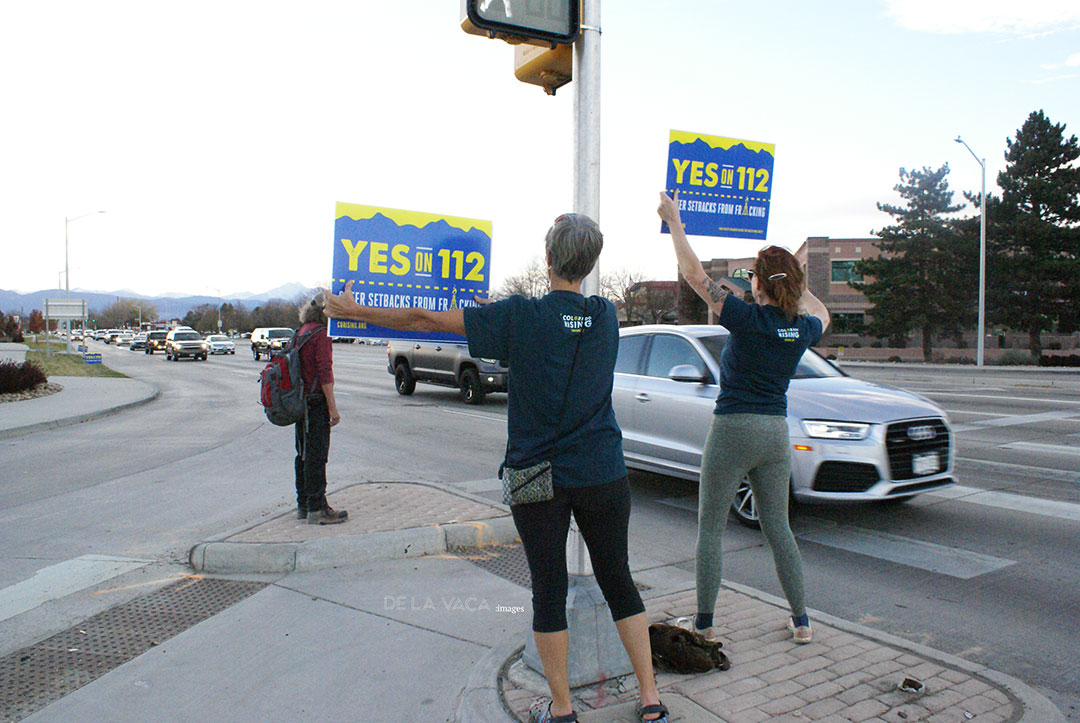 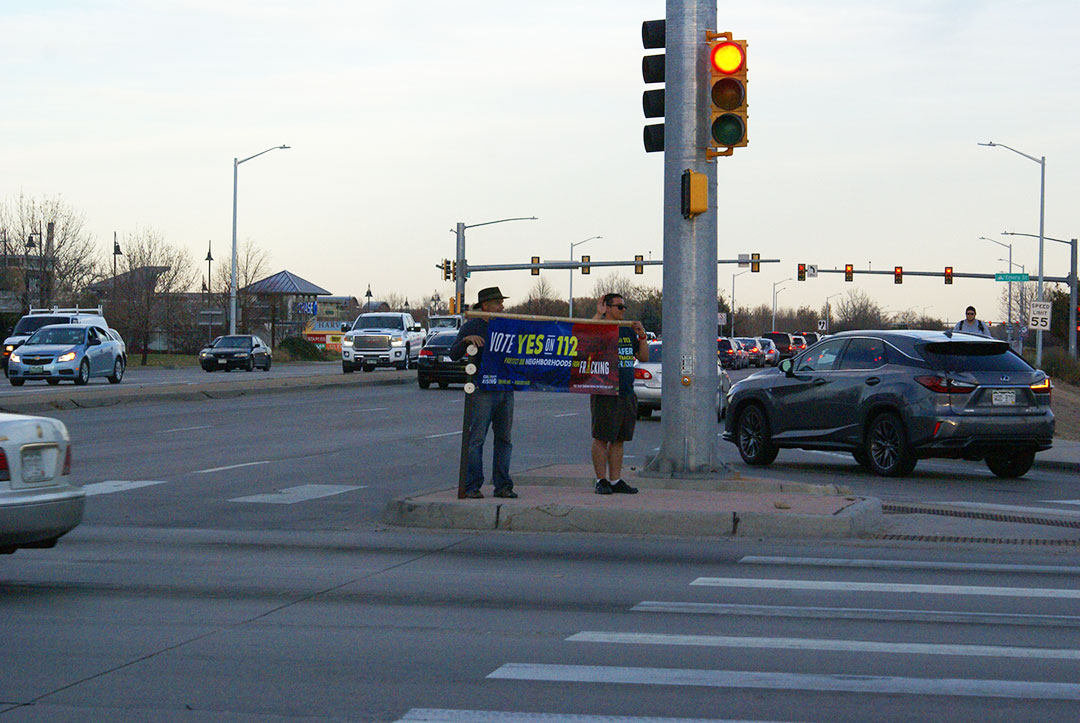