Kamasi Washington at the Boulder Theater

Kamasi Washington, the virtuoso saxophone player, delivered a soulful night of jazz to an adoring crowd at the Boulder Theater Oct. 27.  Washington, 37, and his band maneuver around the classic lexicon of jazz, while bringing their own modern slang to the performance, which opened with ‘Askim’ off of his 2015 album Epic.

Washington and Co. are definitively epic, weaving melodies, harmonies, and improvisation building tension and suspense, which lingering until it all falls swiftly, delicately into the audience’s open arms. Nowhere is this clearer than on the song ‘Truth’ from Washington’s latest album, Heaven and Earth.

The vocals of Patrice Quinn layer emphatically with the rhythm of Miles Mosley’s acoustic bass while Washington pours his soul out through the tenor sax. The five distinct and diverse melodies throughout the jam, blend in an amalgam of celebratory acclamation. Diversity is beautiful, it’s something to be celebrated, Washington said before they began playing, giving us all the feels.

His storytelling is almost as powerful as his playing, letting the audience in on familial anecdotes and jokes. Washington, while a breakout star in his own right, is humble, often backing off to let his equally as talented band members shine. Drummers Ronald Bruner Jr. and Leon Mobley put on one of the most entertaining drum solos during a ten minute Drums. Mosley’s bass solo during The Psalmist, a Ryan Porter cover, had all of us moving on the dance floor.

I’ve been a fan of Kamasi Washington for quite some time, so to see him end the hour and half set with the monumental ‘Fists of Fury’ arguably one of my favorite songs from his sophomore record, made my night. If he hasn’t been on your radar, he should be now. Washington is a stellar musician who is bringing his soulful and somewhat more accessible interpretation of jazz to many who might have avoided the genre before. 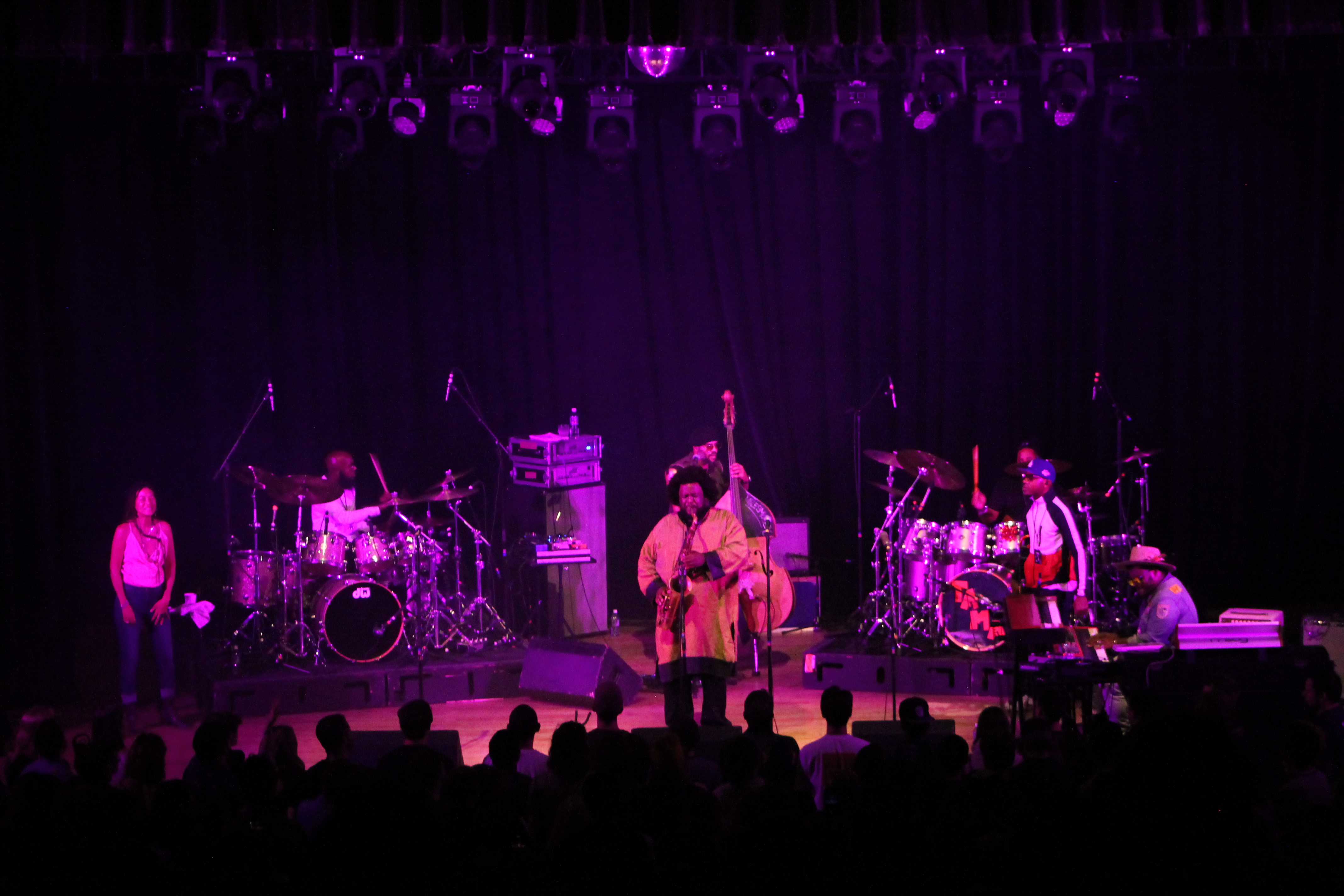 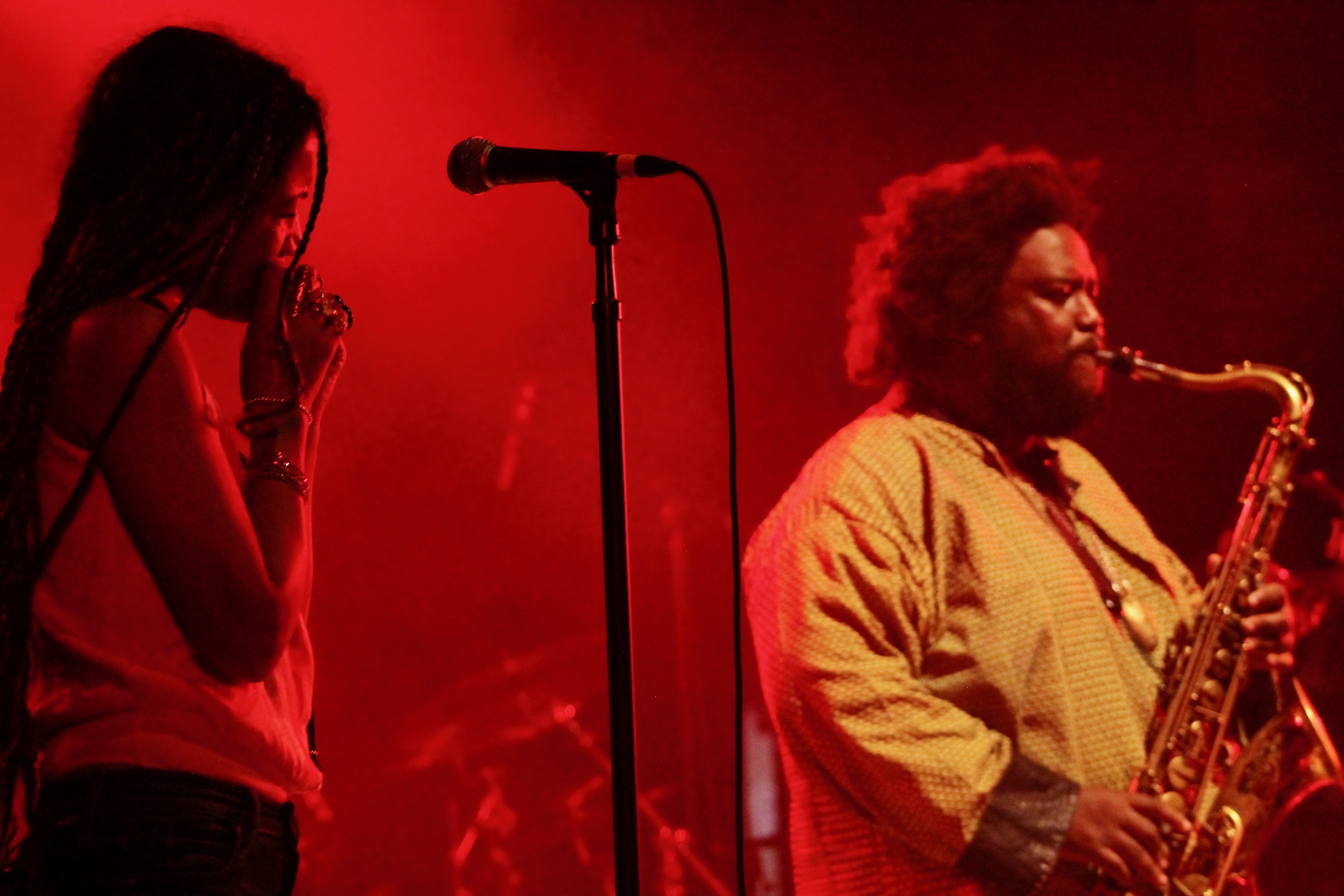 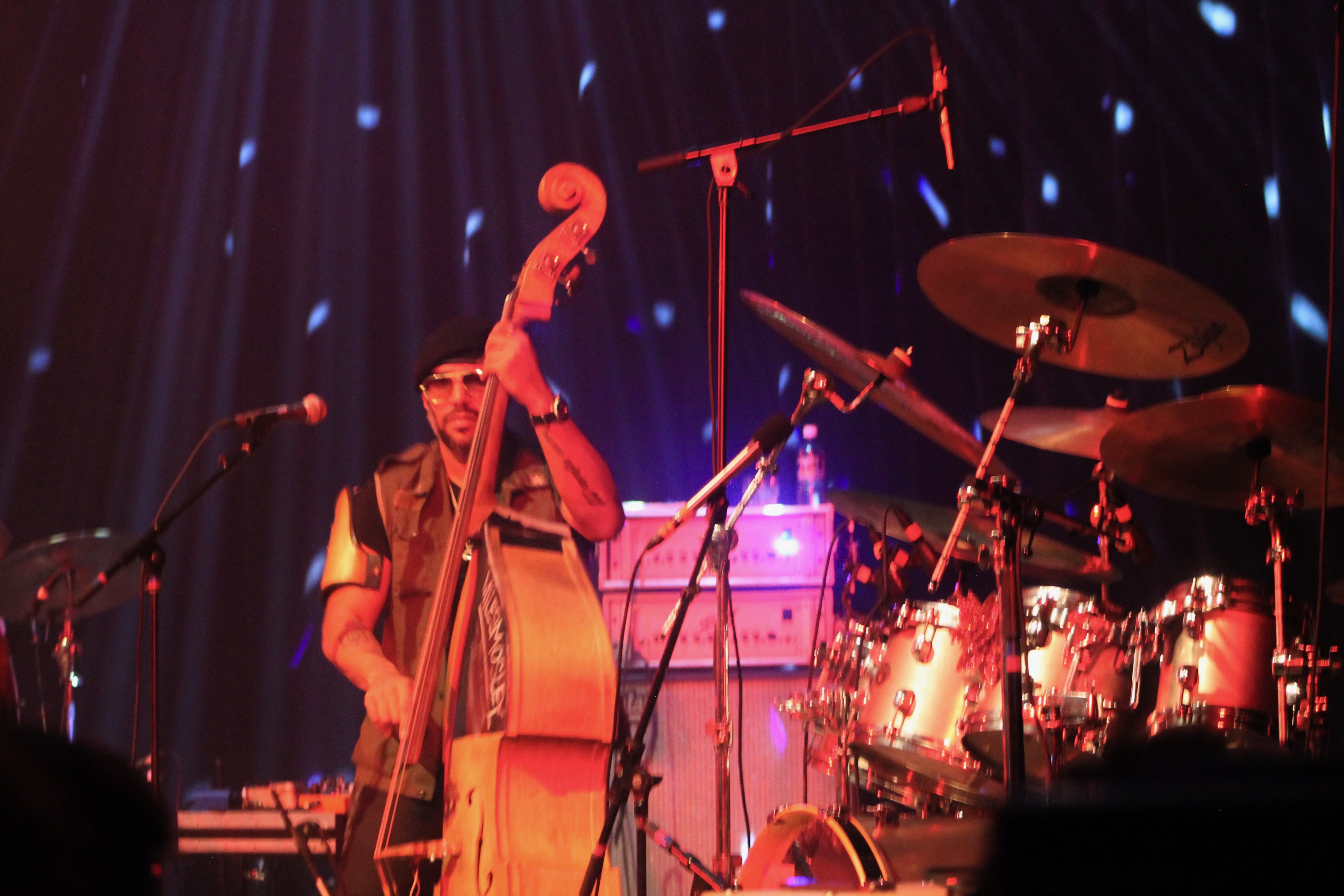 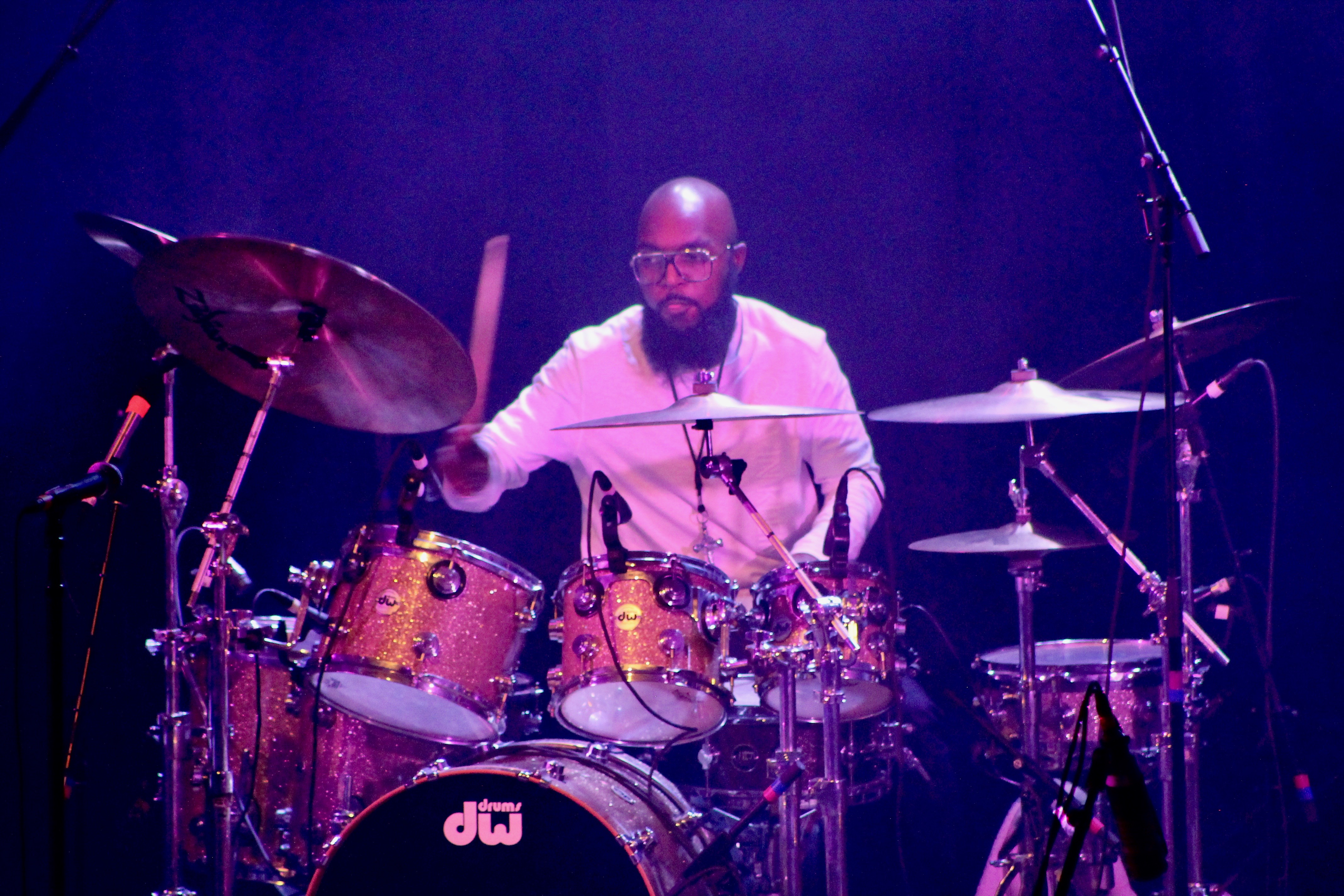 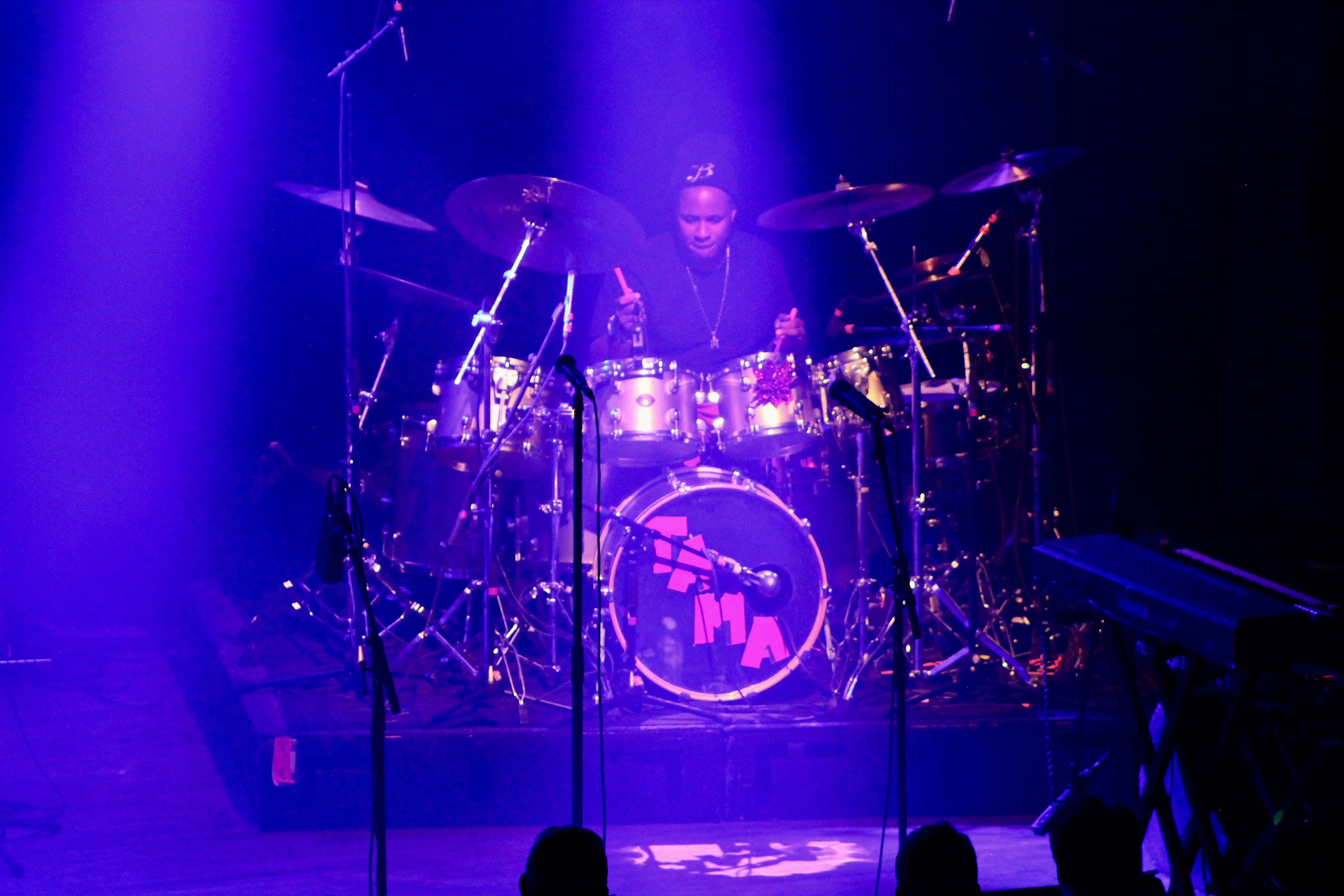 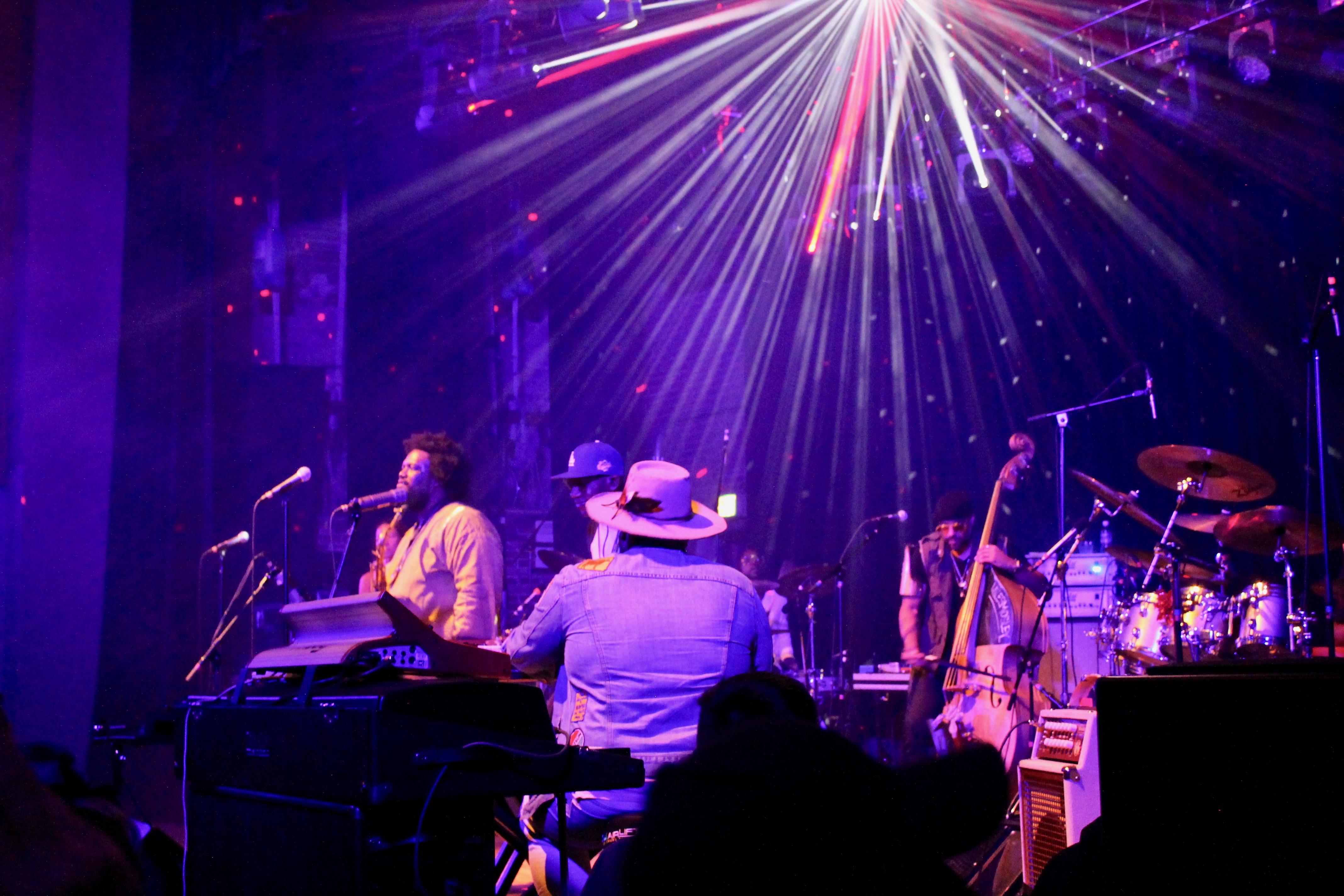