The Erie Board of Trustees, in defiance of massive opposition by Erie residents and local and community organizations, has passed the updated operating agreement with Crestone Peak Resources. Trustee Charles was clear that, “It’s been quite extraordinary how many people have been against this agreement,” based on the emails he’s received. A conversation with Trustee van Woudenberg, in advance of this vote, indicated that he fully believed that the operator agreement would indeed pass. It appears he was right.

In a short email interview with Trustee Haid, he responded “no comment” when asked if he thought the board was convinced that the OA does enough for the citizens of Erie – given proximity to election day – for them to ignore their own recent board vote and what appears to be the will of the citizens.

I also asked Haid to describe where we are in terms of this “game of chicken”, to borrow a phrase from the Mayor, if Crestone was going to apply for permits on Nov. 1 – no matter what – but now we’re voting on Nov. 4 for the same thing? I asked if Crestone was showing a kink in the armor or if they were ignoring their own timeline out of some internal logic we’re not privy to? His response was that he, “received notice that vessels was submitted for 25 acres and 30 wells like they said they would. I have not received notice of ACME yet.  I assume they submitted the permit applications they promised. It doesn’t mean the applications can’t be withdrawn.”

A request to Mayor Carroll for comment in advance of this vote was not replied to as of press time.

No substantive answers were offered to the many questions about the logic of the apparent rush to get this operator’s agreement done before the November 6 election. Trustee Haid, who voted yes for a second time, indicated in a matrix he made and posted to Facebook, that if proposition 112 passes and proposition 74 fails, that the “the town could request a hearing with the COGCC asking for any non-accepted permits to be denied on the basis of 112. If we do that, the 2015 OA is nullified. Otherwise we continue under the 2015 OA. Acme and Vessels are drilled. Old BMPs apply.” When asked about the chances of the board of trustees requesting a hearing with the COGCC asking that the permits be denied (after engaging in full faith negotiations with Crestone and signing an agreement) on the basis of 112 and no one compensates them, Haid said that, “my matrix was quickly assembled and with no input from anyone other than ballotpedia”… and that he had not consulted any other board members to make that claim.

Today’s public meeting and vote was scheduled as addressing a new agreement, and not a reopening of the prior agreement, though the line between that being fact and fiction is thin. In fact, acting Town Administrator Buller gave a presentation to begin today’s board meeting, a presentation which could be characterized as an education session for residents on why they have misunderstood the OA, where only six updates were made to the 10/30 Operator agreement and this agreement is being voted on under the same resolution name, resolution 18-400. These updates are based on community input from public comment and following negotiations with Crestone representatives since 10/30.

While the room was completely full, it should be noted that dozens of residents were not allowed in to council chambers, citing capacity. Broomfield Ward 4 Councilman Krieger was the first to offer to leave post comment and reply to allow others in. Many went home before the chance to enter. 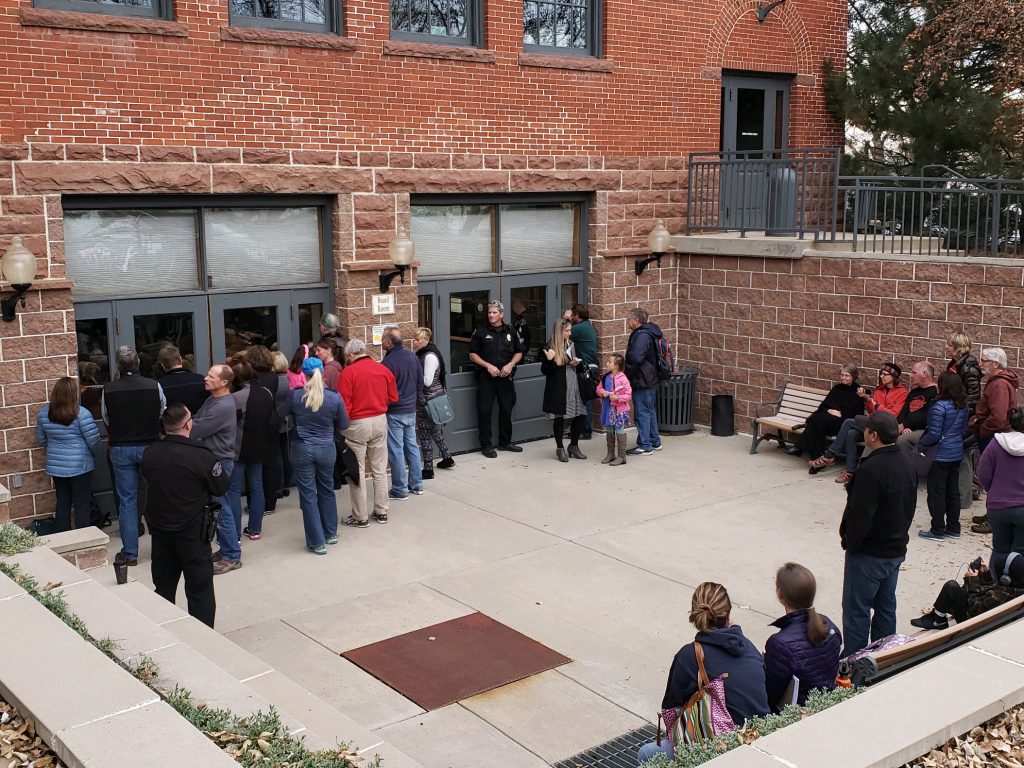 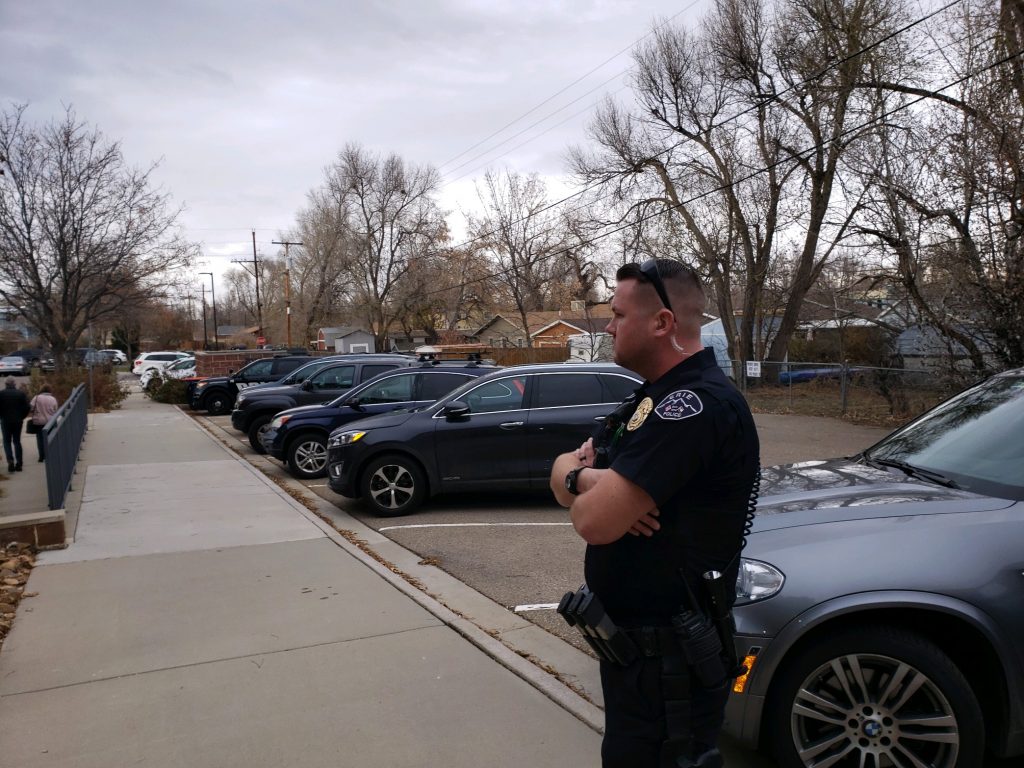 The vote came down to a 4-2 vote, with Trustee Woog absent. Trustee Gippe, Mayor Pro Tem Deakins, and Mayor Carroll were in favor. Trustees Charles and van Woudenberg voted against.

You can review the updated agreement and all supplemental information on the town website here.