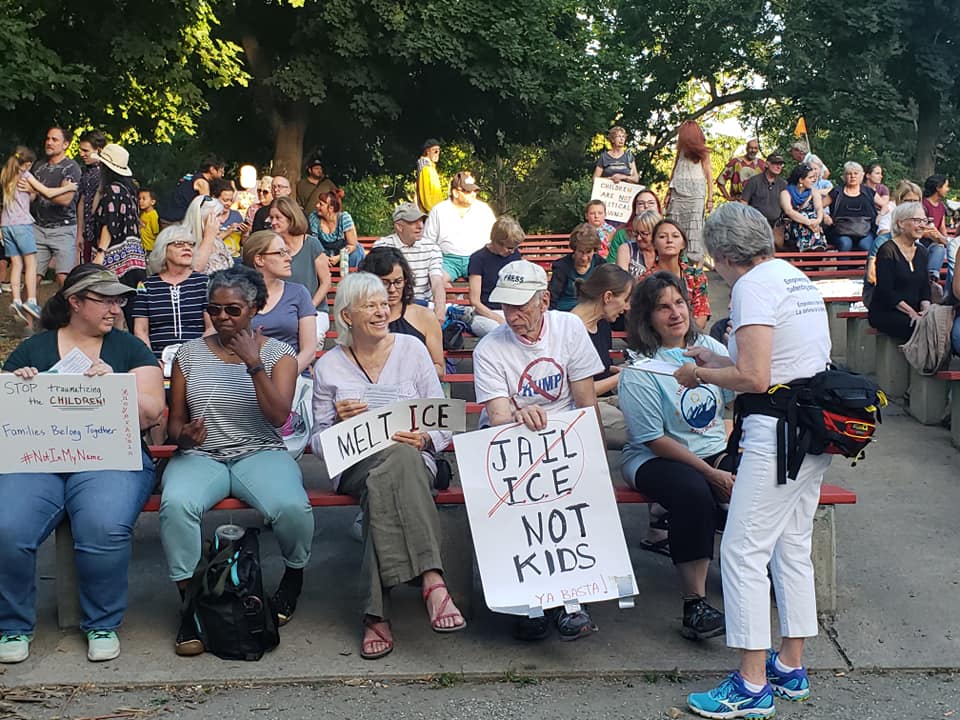 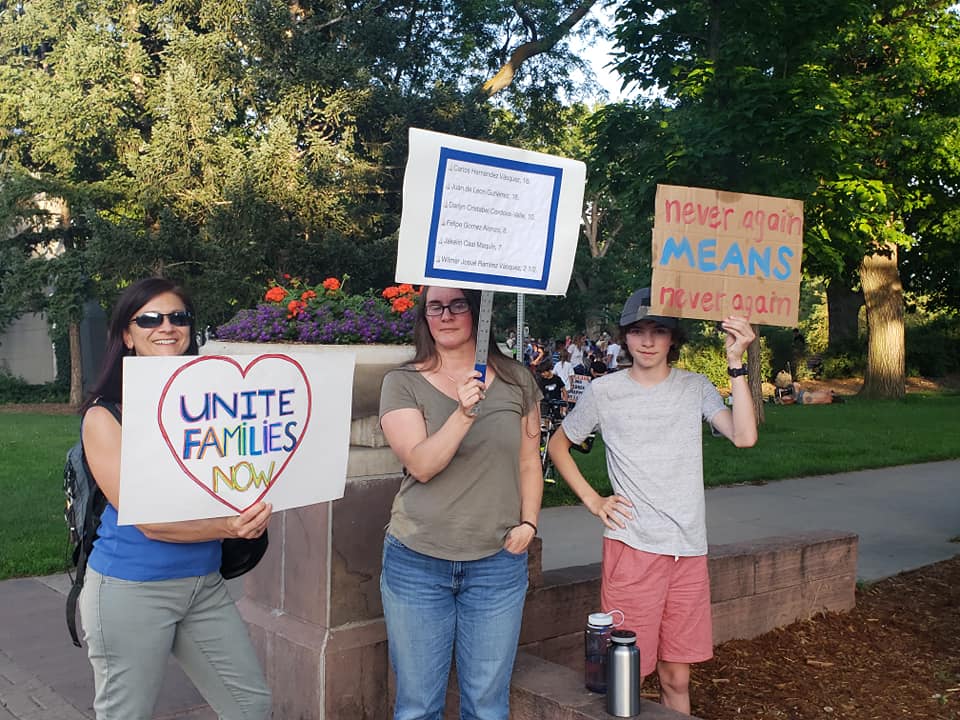 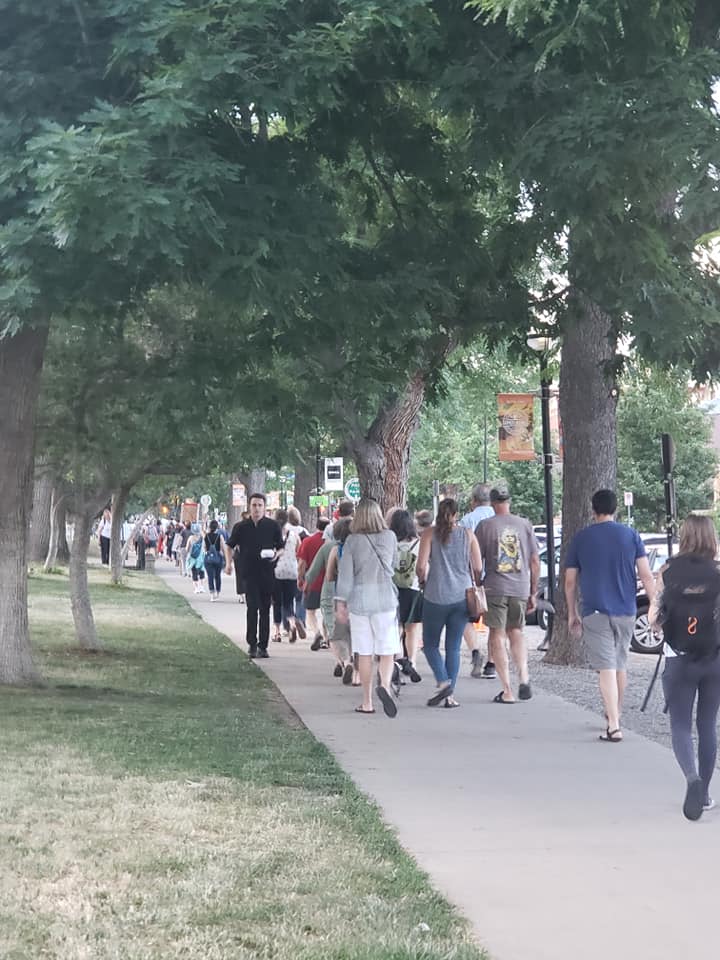 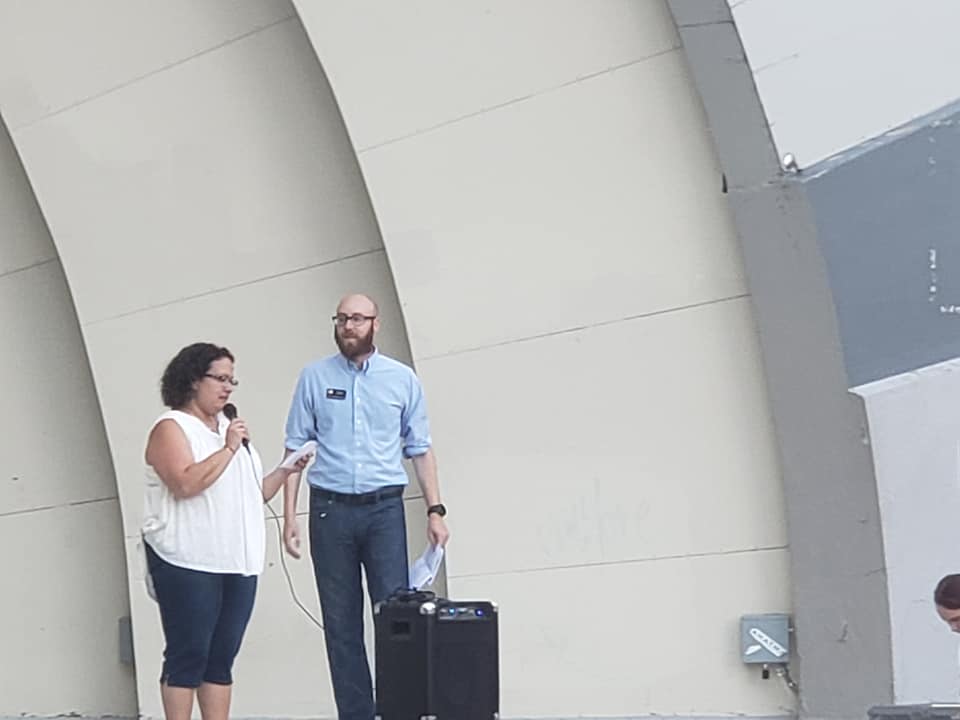 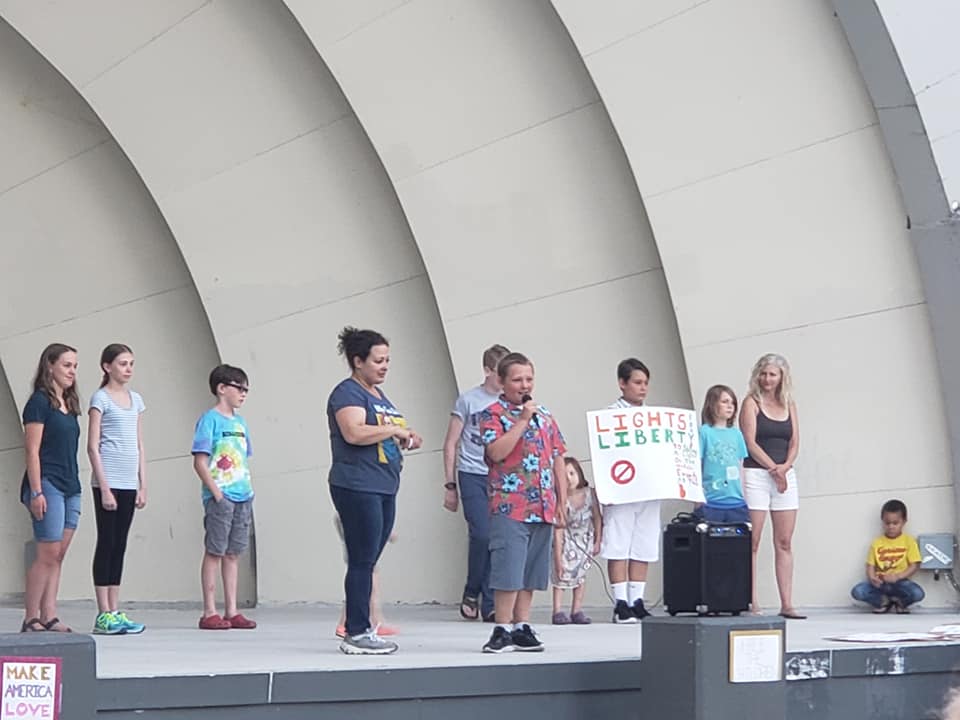 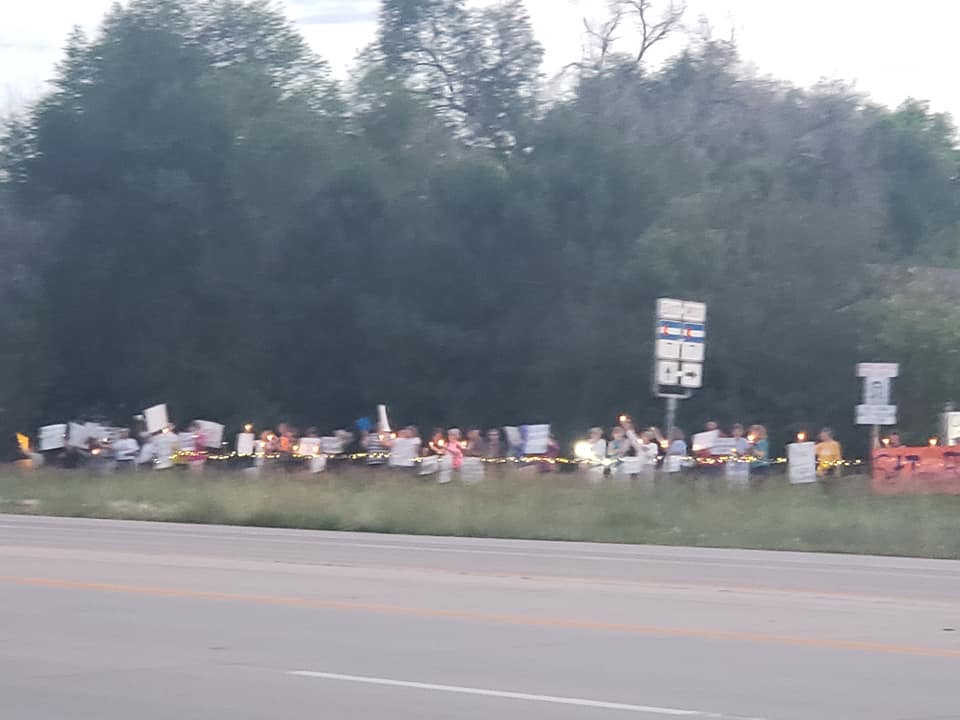 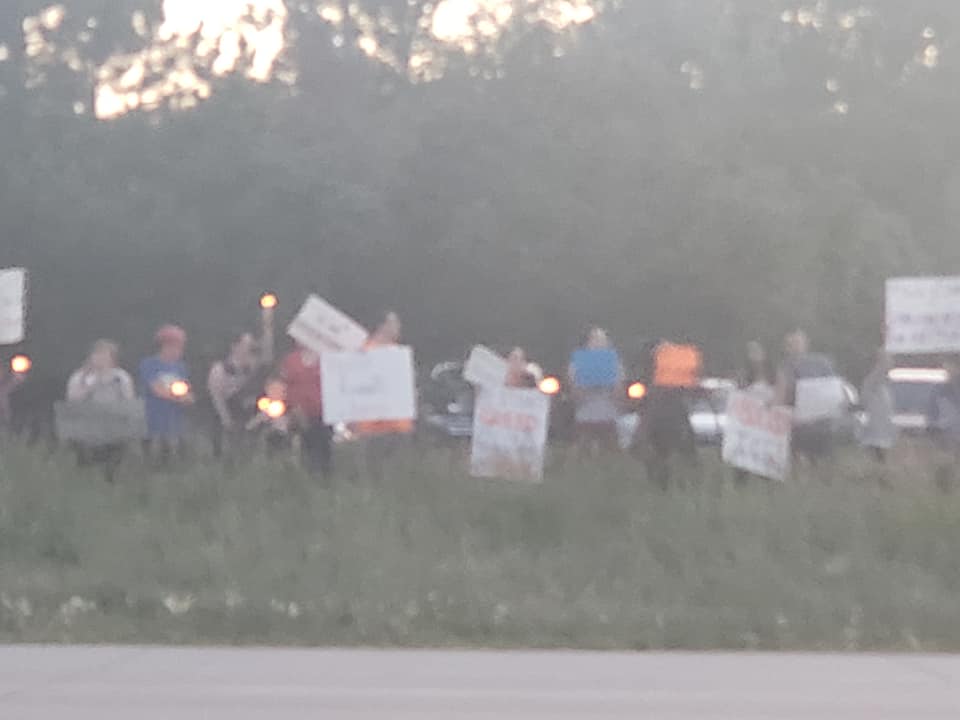 Today was a national day of action, calling for the shut down of the Immigration Camps – ahead of this weekend’s planned ICE raids.

While what this administration is doing is morally bankrupt, and literally one step away from extermination, this is decades in the making.

Starting with the War on Crime, which was really a manipulation of the justice system to turn our prisons, justice system and ultimately our Democracy over to for-profit companies, it was followed by Homeland Security and the Patriot Act, as the next step in removing freedoms from individuals for corporations to hold the power.

The privatization of our public services has been years in the making.

As with all violence, it ALWAYS escalates. Children in cages is the next level of violently profiting off of injustice.

Like the judge in PA who was caught “selling children” to for-profit detention centers, Trump and friends are profiting off of caging children.

Violence always escalates, we must each ask ourselves if this is the nation we want the United States to be known for.

Images are from Boulder and Lafayette’s protests June 12th, 2019.